The quiz show Chase is currently running its 14th season on British television. There is also an American version which is the spin-off of the British game show. The British series premiered for the first time on 29th June 2009 with the chasers Paul Sinha, Jenny Ryan, Mark Labett, Shaun Wallace, Anne Hegerty, and Darragh Ennis. So far, the show has been nominated for the National Television Awards six times and won the British Academy Television in 2022.

Season 14 is hosted by ‘Chase’ Bradley Walsh. Besides being an amazing quiz master, Bradley Walsh is also a comedian, singer, actor, and former football player. He has worked in some notable series like “Doctor Who” as Graham O’Brien, and the soap opera “Coronation Street” as Danny Baldwin. Besides the game show “The Chase,” he has also worked in “Wheel of Fortune”, “Keep It In The Family”, and “Odd One In”.

The show lets four participants win money as they face the chaser and defeat them. The Chaser, who is a quiz expert, will instead try to defeat the participants who sabotage them.

Like the other quiz game shows, this also involves money as the ultimate prize. Along with the host, there are trivia experts as well who are known by the term “chasers”. In the Cash Builder round the participants each work on their own to gather as much money as they can in 60 seconds, which will go to the team’s prize fund. This is an important section of the game which determines who gets to stay in the lead. Those who are unable to do it, are sent back without any winnings. 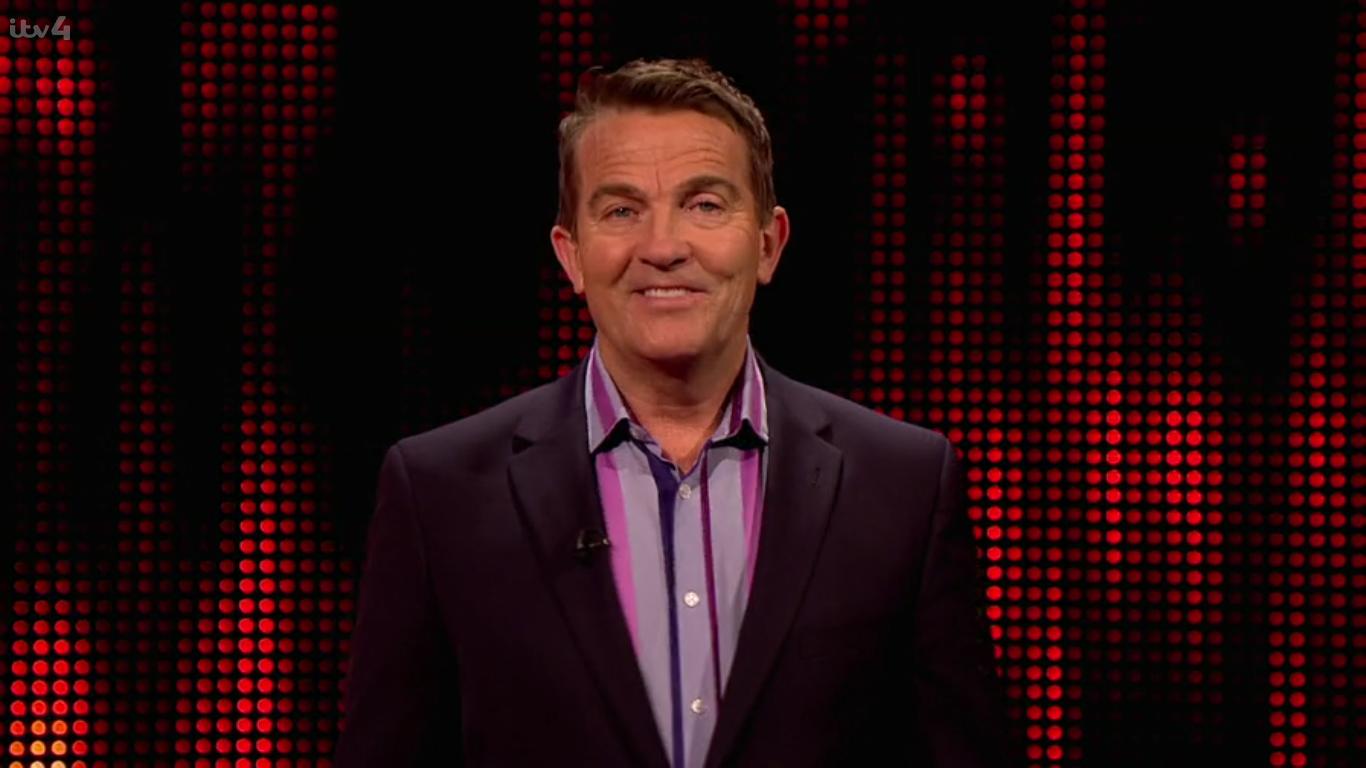 Each episode starts with new participants who contest against each other, or together against the Chaser. It starts with the Cash Builder round, after which the “chase” begins, where the participants play against the master chaser. The “chase” begins in steps where they start playing for smaller amounts which increases with time. Often the contestant is allowed to choose a “Supper Offer” where they can play for higher stakes.

How Is The Final Chase Played?

In the Finals, the participants choose a set of questions that they have to answer within two minutes as they are put up against the Chaser. In those two minutes, they will have to answer as many questions as possible. One other important aspect is to “ring in” in time. If they answer without ringing in, the answer is deemed incorrect.

The Chaser is given two minutes to answer the remaining questions after the final round to catch the teams. The Chaser will have to go back one step if any participant answers correctly. If the Chaser is unable to catch them, the participants share the amount equally.

Before the Final Chase, if all the contestants are unable to win any of the chases, one of them is voted to play the final round. This version of “The Chase” offers 1,000 euros as the prize money for each contestant. 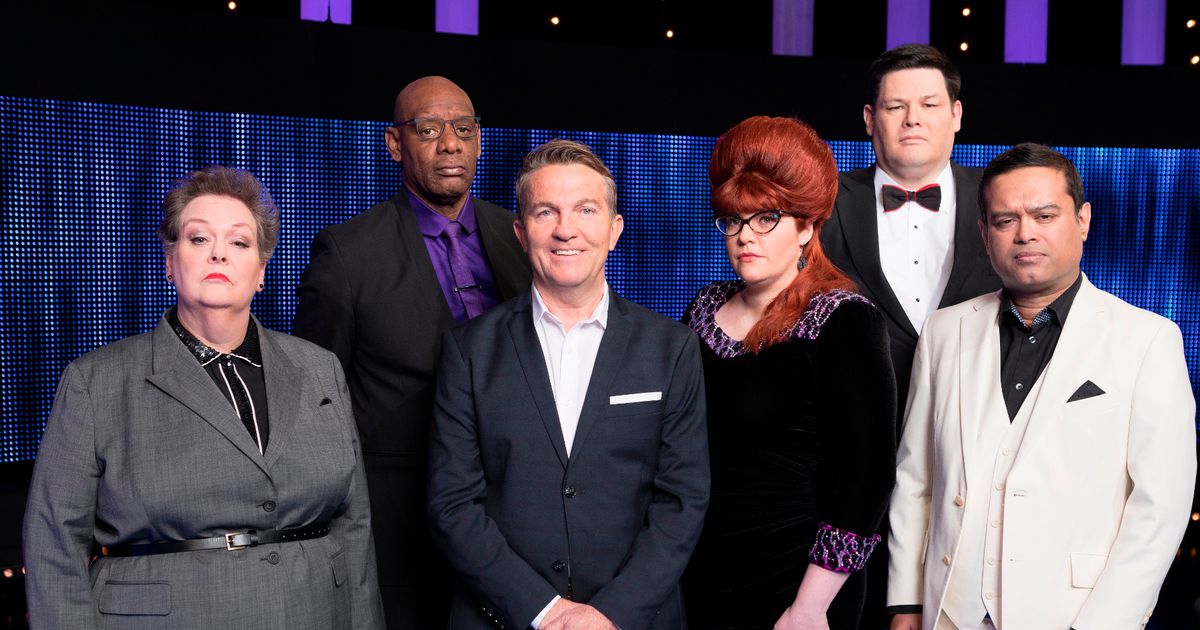 The Chase Season 14 is about to release its 87th episode on the 19th of September, Monday. Currently, it is running with other regional versions as well, including Turkey, Spain, China, Australia, the US, Russia Germany, and Greece.

The Chase Season 14 Episode 87: How To Watch