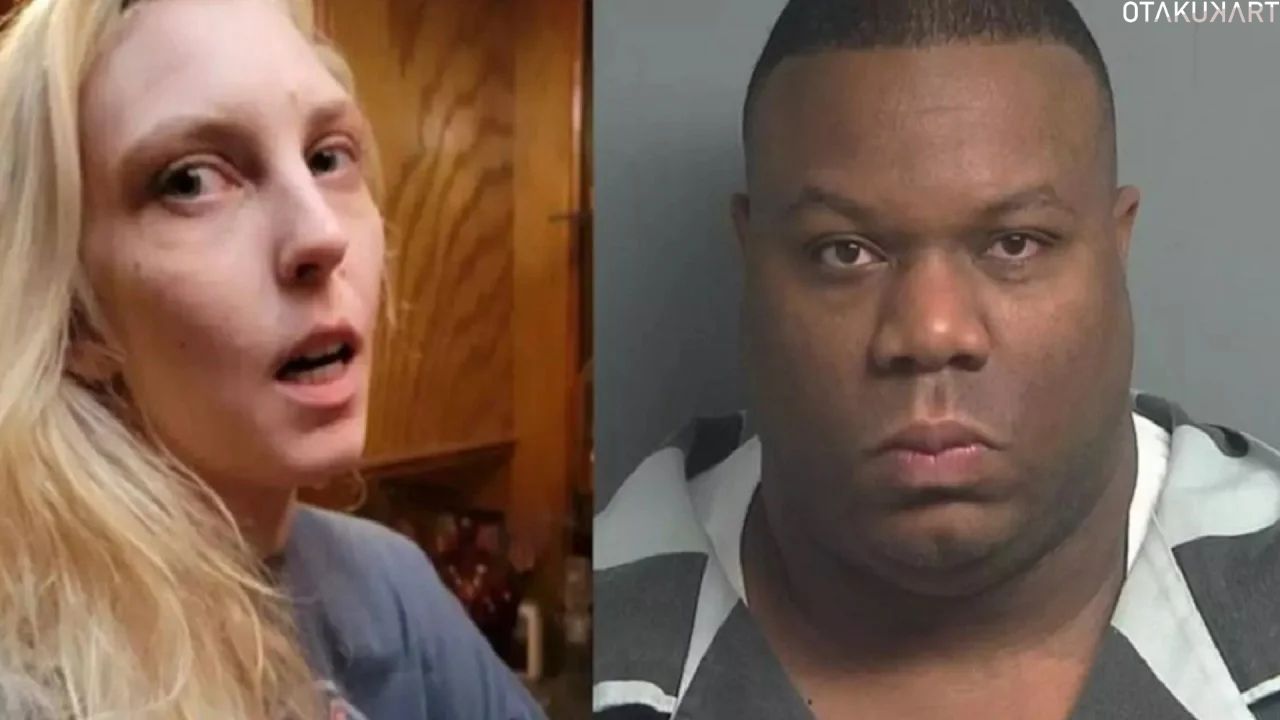 In this article, we will talk about everything we know about Kevin Ware’s Girlfriend and her murder case. According to the Harris County District Attorney’s Office, Kevin Ware Jr., a former tight end for the San Francisco 49ers, has been charged with killing his girlfriend Taylor Pomaski and tampering with evidence, specifically a corpse. Pomaski was last seen attending a party at her Spring, Texas, home in April 2021, and she was reported missing seven months later.

On December 20, 2021, the 29-year-remains old’s were discovered in north Harris County. Everyone was utterly horrified to learn of her passing. Her family was inconsolable. A prosecutor in charge of the case, Lacy Johnson, stated that they encourage anyone with information about what transpired between Kevin and Taylor to come forward. 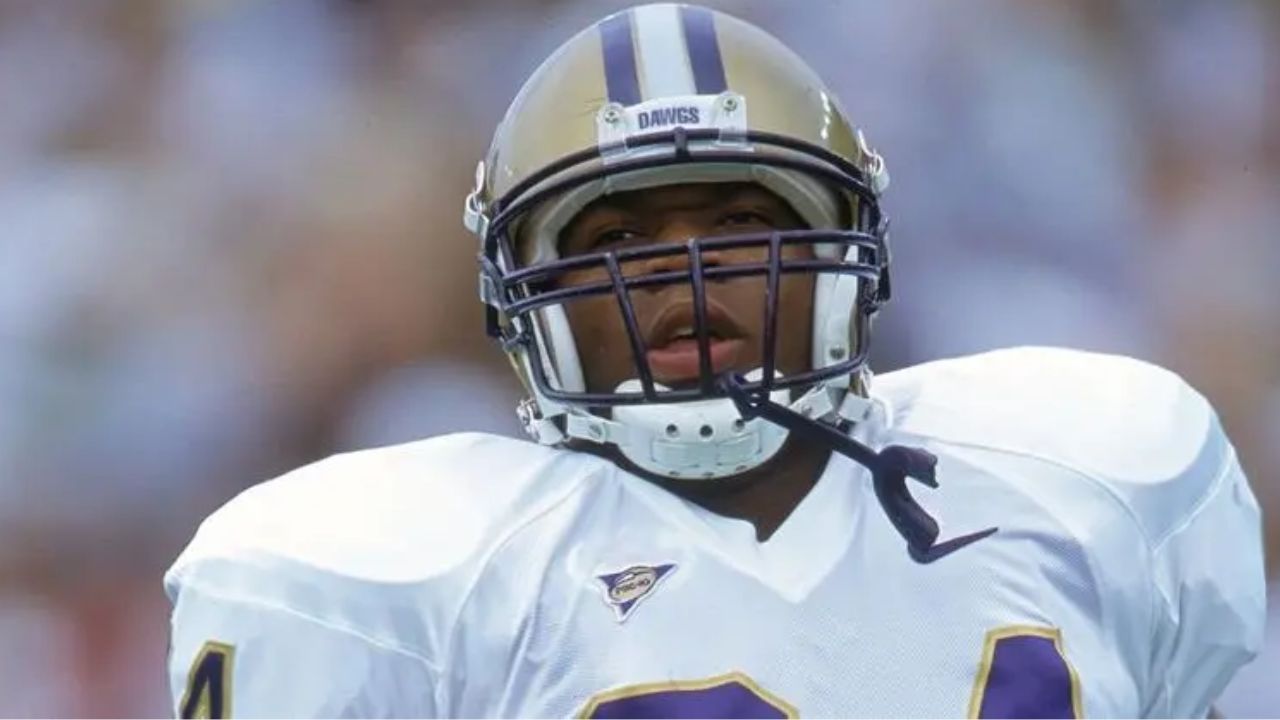 So, without any further ado, let us take a look at Kevin Ware’s Girlfriend’s murder.

Who is Kevin Ware?

From 2003 to 2004, Kevin Ware was a tight end in American football who played for the Washington Redskins and San Francisco in the National Football League. He was born in San Diego, California, on September 30, 1980. In Ware’s brief NFL career, he played for the Washington Commanders during the 2003 season and the San Francisco 49ers for five games the subsequent year. Ware has not played in the NFL since 2004 and has only ever made 16 appearances in total.

Check out the next section to know everything regarding Kevin Ware’s Girlfriend and her murder.

Also read: Are Jennifer and Jelani Still Together? All We Know About Them

Taylor Pomaski, Kevin Ware’s girlfriend, was found dead in Texas last year, and former NFL tight end Kevin Ware has been charged with her murder. Ware was also charged by a grand jury with tampering with evidence—specifically, a corpse. He could receive a sentence of 15 years to life in prison if found guilty of murder.

Family members reported Pomaski, 29, missing on April 27, 2021. On April 25, 2021, Pomaski was last spotted attending a gathering in Spring at her home in Texas. At the time, investigators deemed her disappearance suspicious. Until December of that year, the police had not discovered any evidence of her. Her remains were found in north Harris County by Texas Equusearch in April of the following year. Thus, authorities apparently believed that Pomaski’s disappearance involved criminal wrongdoing, and in June 2021, prosecutors named Ware, her boyfriend, as a suspect.

This is all we know currently about Kevin Ware’s girlfriend and her murder.

On June 11, Ware was taken into custody by Harris County Sheriff’s officers and U.S. Marshals for unrelated bail violations. According to jail and court records, Ware is currently detained in Montgomery County, which is north of Houston, and is accused of illegally possessing a firearm as a felon as well as having possession of a prohibited narcotic. Requests for more information regarding the alleged murder did not immediately elicit a response from the district attorney’s office. 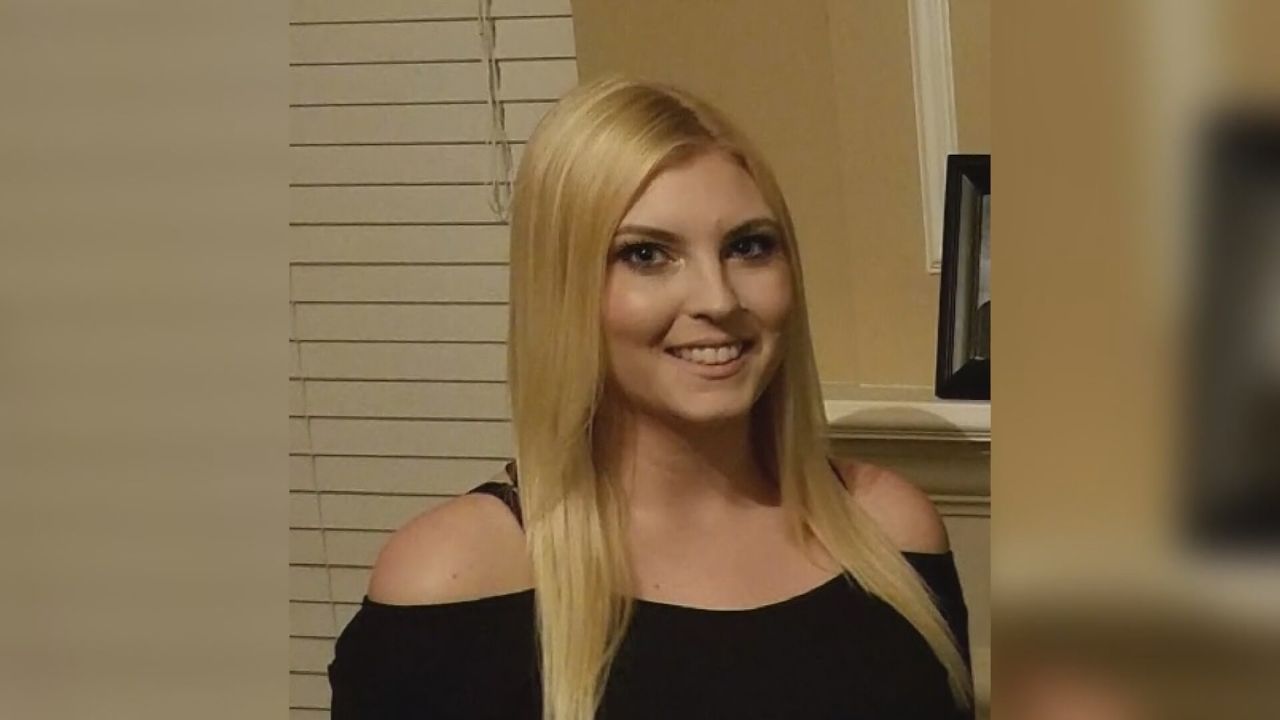 According to Harris County District Attorney Kim Ogg, “Prosecutors brought the evidence to a Harris County grand jury, which found there was sufficient evidence for criminal charges.” She also mentioned that they will apply the law equally to everyone and follow the evidence wherever it leads. As per a statement released on Thursday by prosecutor Lacy Johnson, the inquiry has been ongoing since Pomaski vanished. She urged anyone with information regarding what transpired between Kevin and Taylor to come forward.

As per Taylor’s ex-boyfriend Eric Zuleger, her parents, family, and friends mourn her dearly because she is a wonderful, bubbly, bubbly woman. Zuleger did add, though, that he believed Pomaski was a victim of an unhealthy and abusive relationship. Taylor contacted me several times in the month of April, according to Zuleger. He said that they had been discussing her leaving, standing up, setting herself up, and stabilizing herself.

However, this was all we knew about Kevin Ware’s Girlfriend’s murder. We will keep you guys updated as soon as we get any info regarding the case. Stay tuned!!