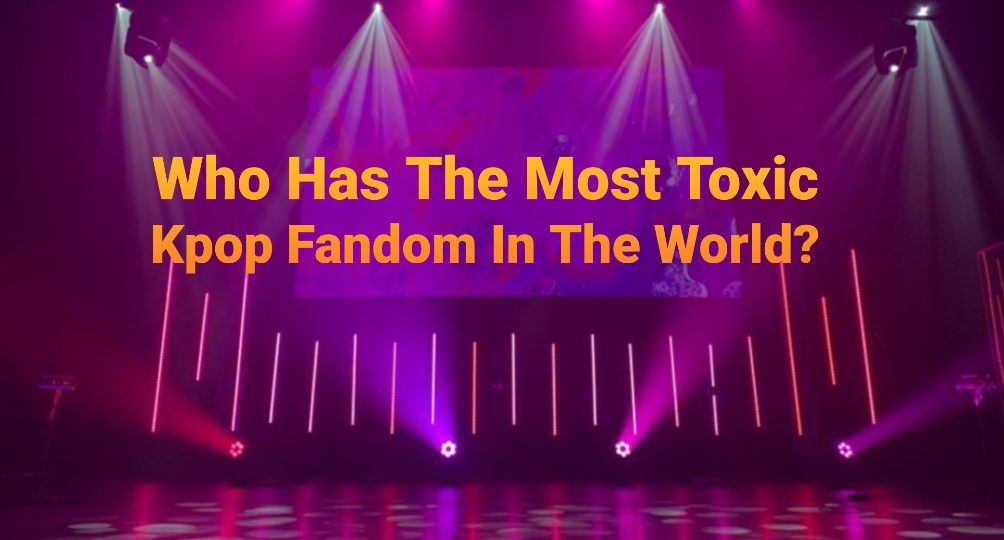 Who Has The Most Toxic Kpop Fandom In The World?

Want to know who has the most toxic Kpop fandom in the world? Well, if you are reading this, you are surely a Kpop fan! Not to disappoint you, it can be your favorite band too! Starting from the basics, this music genre is popular worldwide with millions of fans. But, there are times when they become toxic to the people favoring their rival groups. That’s how it works, and it’s bad too! No doubt, how staggering is the amount of devotion that the other bands have, this group of toxic fans doesn’t just like them. Well, anything in large amounts can be harmful. It’s mostly because of their aggressiveness and dislikes towards other band members. Let’s dive into this article to learn about the Kpop band having the most toxic fandom.

Also Read: What is Stage Presence In Kpop? Everything To Know

Kpop Band With The Most Toxic Fandom In The World

It’s the Kpop girl group, BLACKPINK, having the most toxic fandom. We all know them as Blinks. Are you one of them? No offense. But, everything has its reason behind them. Before learning them, here is the list of some of their songs, which you shouldn’t miss out on. Those are- Lovesick Girls, Pink Venom, How You Like That, Kill This Love, Forever Young, Kiss and Makeup, Ice Cream, etc. They have also collaborated with various other artists, including Dua Lipa and Selena Gomez. Their exotic, stunning, vibrant yet dark charms are enough to steal the hearts of millions of people. 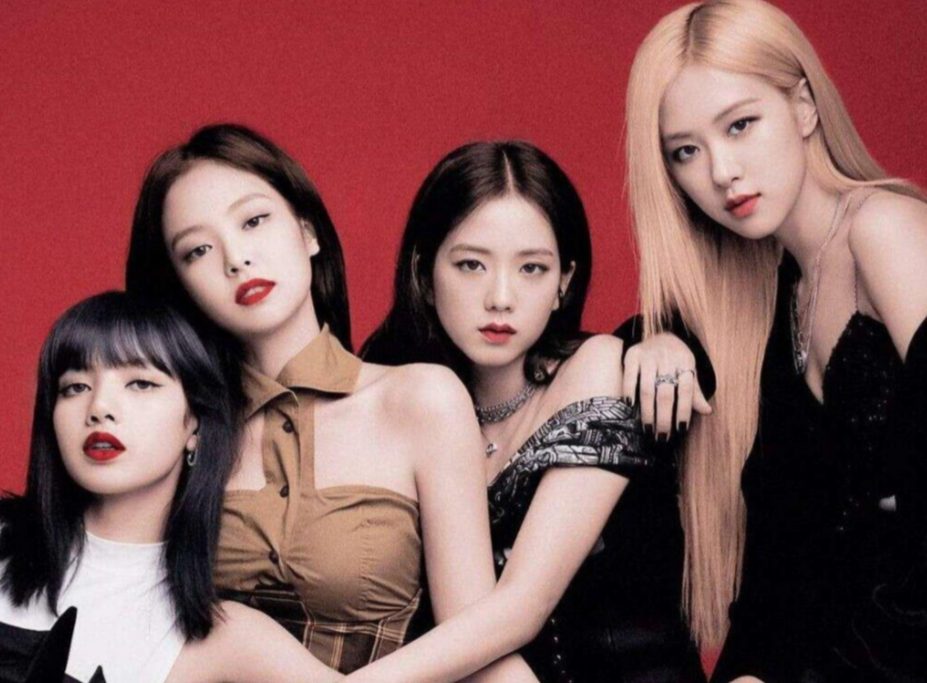 Why are the Blinks, the Kpop fandom, called so toxic? This is more because they are reported to have been issuing death threats to other people who don’t support or dislike their favorite band, BLACKPINK. It’s not just limited to the entire band. Even individually. This girl group consists of four members, Jisoo, Jennie, Lisa, and Rose. Blinks are so toxic that they end up commenting harshly in public to the ones who don’t like their bias from the group.

However, we simply can’t refer particularly to BLACKPINK as having the most toxic Kpop fandom. This is more because all the fandom is toxic in their respective ways. There was an incident. Jung Kook from BTS was once scratched by a female fan. Guess why? It was because she found the idol to be with some other girl. How ridiculous! So, it can be ARMY too.

What’s recommended is that it’s always okay to like someone but being obsessive about them is bad. Same here! Being this toxic brings a bad image to the band as well. It’s very important to respect others’ choices.