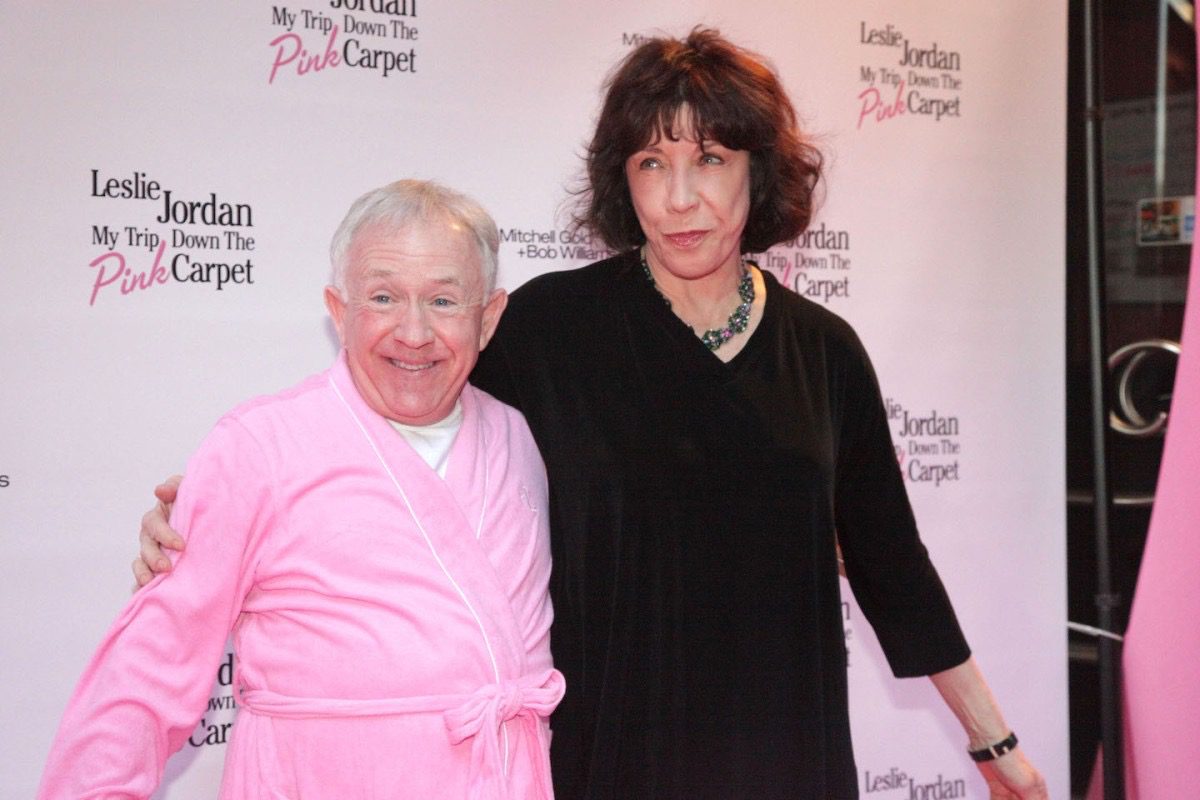 Want to know who was late actor Leslie Jordan’s partner? Leslie Jordan is widely known for portraying the role of Beverly Leslie in the popular comedy sitcom Will &Grace. The actor later went on to star in several other television shows, including Murphy Brown, Lois & Clark: The New Adventures of Superman, Star Trek: Voyager, Boston Public, and American Horror Story. The actor was known for his humourous antics and candid personality.

The actor found some newfound fame after his pandemic videos on social media garnered millions of various as fans loved his candid confessions of living life in quarantine. The entire showbiz business mourned Leslie Jordan’s death as the actor passed away. As he was reportedly in the driver’s seat of his BMW when the actor suffered a medical emergency as Jordan crashed into a building in Los Angeles.

While the actor left behind a plethora of some of his finest characters, fans have been wanting to know more about his personal life. Let us take a look at all the details and lesser-known facts to know who is Leslie Jordan’s partner.

While not much is known about Leslie Jordan’s personal life or whether he had a partner or not, the actor did open up about his life in a few of his early interviews. The actor, however, did talk about the new man in his life who was helping him overcome this problem. In an interview, Leslie admitted how his boyfriend constantly tells him that if someone compliments him, he should compliment them back. 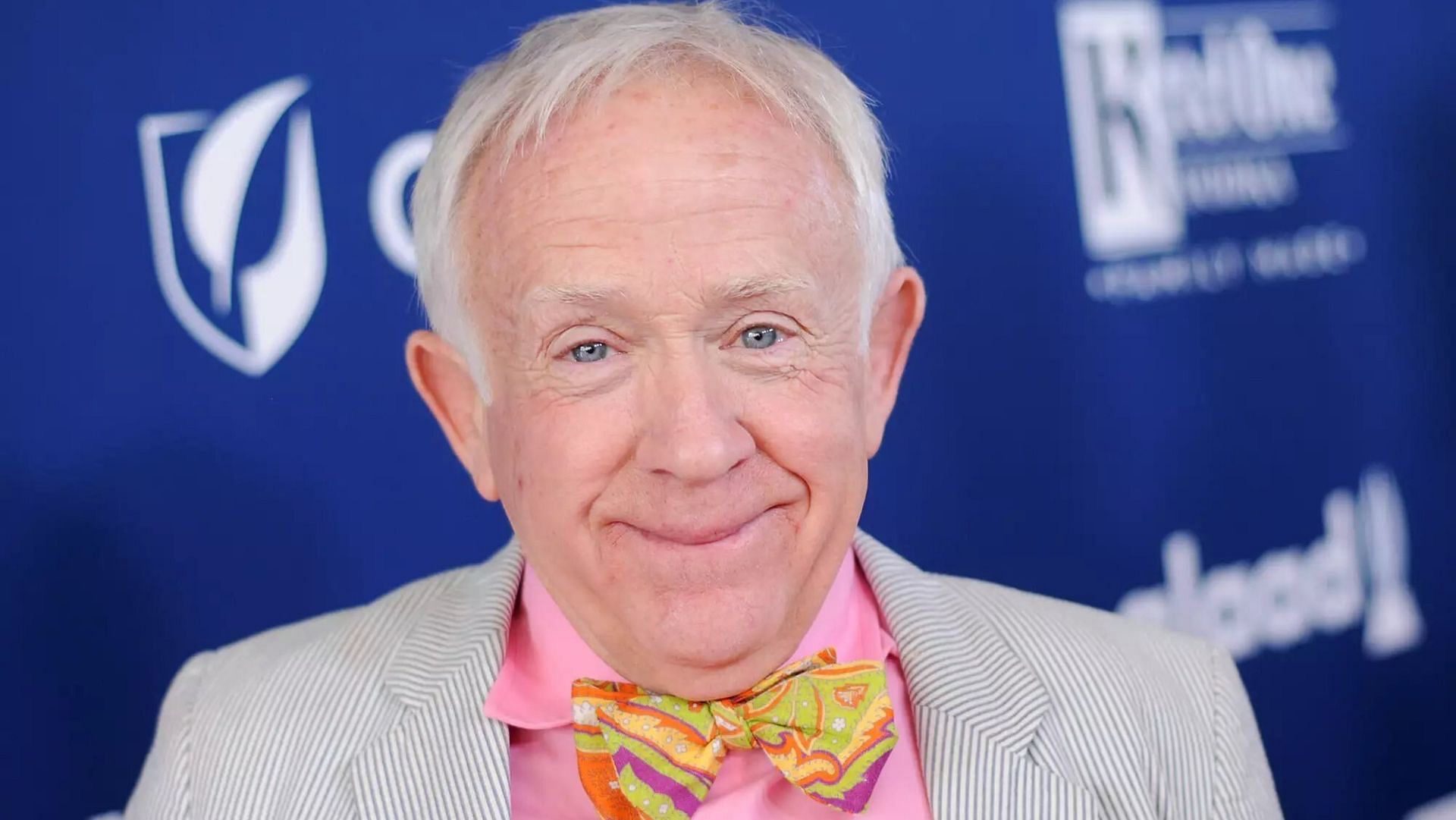 Although the Call Me Kat star referred to his boyfriend during the interview, he kept the identity of the mystery under wraps and was never spotted with him by paparazzi as well. While the actor has been openly gay for most of his adult life but was mostly private about his personal life.

In an interview that dates back to 2017, Jordan did reveal that he was in with a man who was 20 years younger and reportedly had a fetish for silver-headed men. The actor did not disclose any additional details about the relationship.

Also, read What is Leslie Jordan’s Net Worth? The Actor Passed away at 67

Leslie Jordan Made A Shocking Revelation Once!

While fans have been curious to get more insight into Leslie Jordan’s relationships, the actor once made a shocking revelation saying that he not only did not get married, but he also claimed he had never been on a date. Leslie Jordan earlier admitted that he was perfectly content being single, as he is so set in his ways while he never really went on a date as, in his generation, people did not do that quite often.

The actor explained that while there were a lot of bars where one could hang out, but he does not remember going out on a date. Call Me Kat” star not only spent his final years acting but grabbed eyeballs during the Nashville red carpets as he was all dressed in bedazzled suits.

While Leslie Jordan was not married, the Will & Grace actor did recall how one of his former partners proposed to him after just three days! While recalling the incident, Jordan revealed how the relationship was an online thing for a long time, and the man flew to LA three days before he left for London. 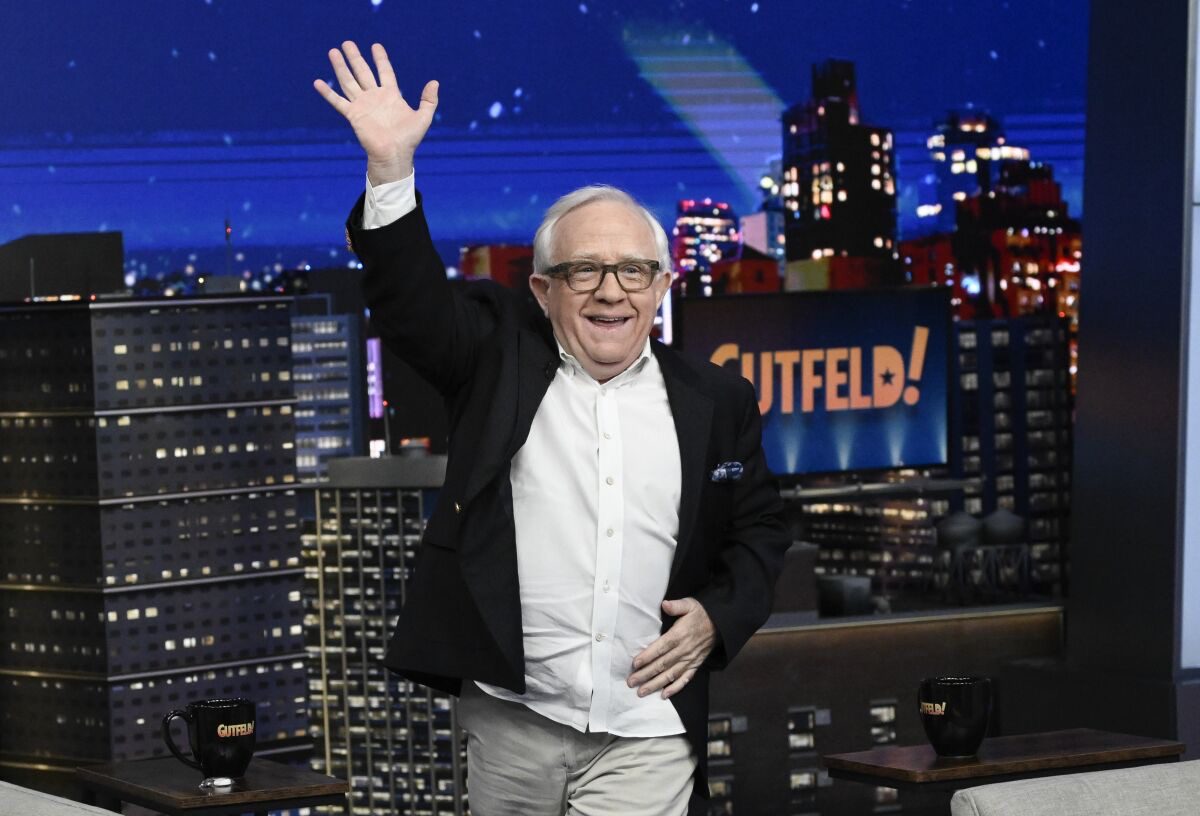 It was just after three days that he asked Leslie to marry him they planned to marry, although it appears like it did not quite happen.

The actor explained that things never went the distance between the two. Leslie also discussed how he used to date straight men, explaining that his generation did that and was with one for ten years! Below it or not, the actor once admitted to having a crush on Dylan McDermott and even suggested the idea of creating a fan club dedicated to the “Steel Magnolias” actor!