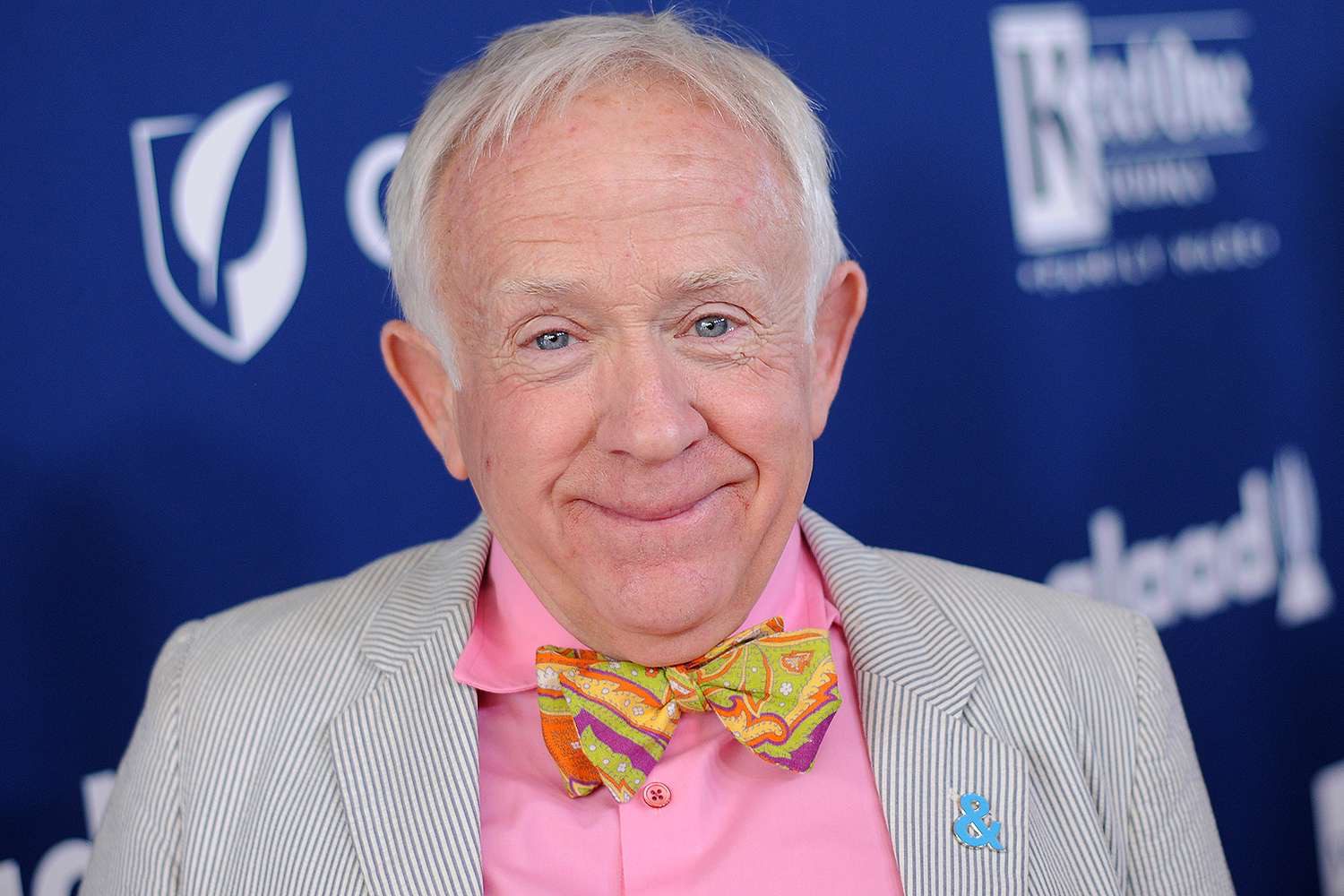 What is Leslie Jordan’s net worth?

Want to know what is Leslie Jordan’s net worth? Leslie Jordan made a name for himself as a successful American actor, comedian, writer, and singer. The actor is widely known for his role as Beverly Leslie on the hit comedy sitcom Will & Grace.  Jordan’s other television credits include Murphy Brown, Lois & Clark: The New Adventures of Superman, Star Trek: Voyager, Boston Public and American Horror Story.

The actor became a social media sensation during the COVID-19 pandemic. Leslie Jordan was applauded by fans and followers for his hilarious and candid approach as he posted regular videos while talking about to day to day activities and quarantine activities. These videos were an instant hit as the actor soon garnered a whopping 5.8 million followers on Instagram! Let us take a look at all the details and lesser-known facts about Leslie Jordan’s net worth.

What is Leslie Jordan’s net worth?

Leslie Jordan’s net worth is estimated to be something around $1.5 million. While the actor is known for his humorous antics, he has also been candid about his addiction struggles and later became sober during the 1990s. The Will & Grace actor later opened up about it to CNN host Anderson Cooper while he jokingly said that the best way to be sober is to do 120 days in the jailhouse in Los Angeles! 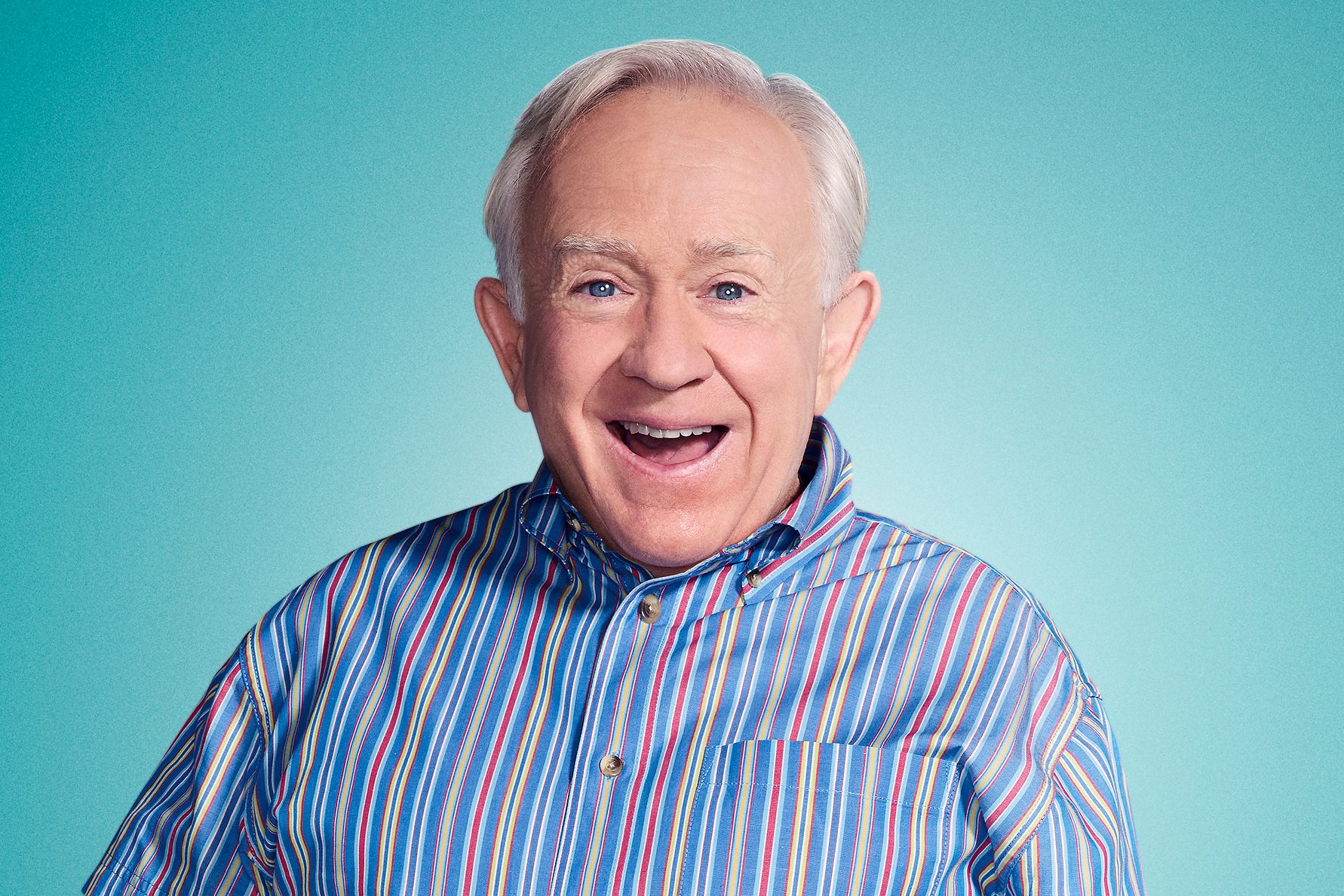 In an early interview, Leslie Jordan explained how he loved it when people said how they loved his videos and when they realise comedy is important. Leslie Jordan also had a memorable appearance in 2021’s biopic The United States vs. Billie Holiday. He also served as a guest judge on RuPaul’s Drag Race and event announcements for the 94th Oscar nominations.

Leslie Jordan Passes Away at 67

It is a sad day indeed as popular actor Leslie Jordan has passed away. The actor was in a car accident in West Hollywood. He was 67 years old. Jordan’s agent, Don LeClair, later stated that the actor was on his way to the Warner Bros studio set of the Fox television series Call Me Kat where he is one of the actors as he portrayed the role of Phil, who is the head baker at Kat’s cafe, in the show which is loosely based on British sitcom Miranda. Take a look at the statement issued by Fox network.

We are shocked and devastated by today’s tragic passing of Leslie Jordan. Leslie carried an infectious exuberance, indelible sense of humor, and gifted us with countless memories that will last forever. We extend our most profound sympathies to Leslie’s family, friends, and fans. pic.twitter.com/5KbraPEch5

The police authorities later revealed that Leslie Jordan’s car crashed into the side of a building and the actor was declared dead at the scene. His publicist has also stated while stating how the world had become a “darker place” with the actor’s death. Star Trek actor George Takei on Twitter while penning down a note stating how they are heartbroken and will miss Jordan’s mirth and spirit.

Actors and Co-Stars Pay Their Tribute To Leslie Jordan

The entire showbiz industry has mourned the actor’s death as Will and Grace co-star Sean Hayes remembered him as one of the funniest people with whom he ever had the pleasure of working. Hayes further added saying how everyone who ever met him, loved him while adding that there will never be anyone like him. The late actor has been described as someone who had a unique talent with an enormous, caring heart. RuPaul’s Drag Race also issuer a statement on Twitter while thanking the late actor for the countless laughs and for sharing his spirit with them. 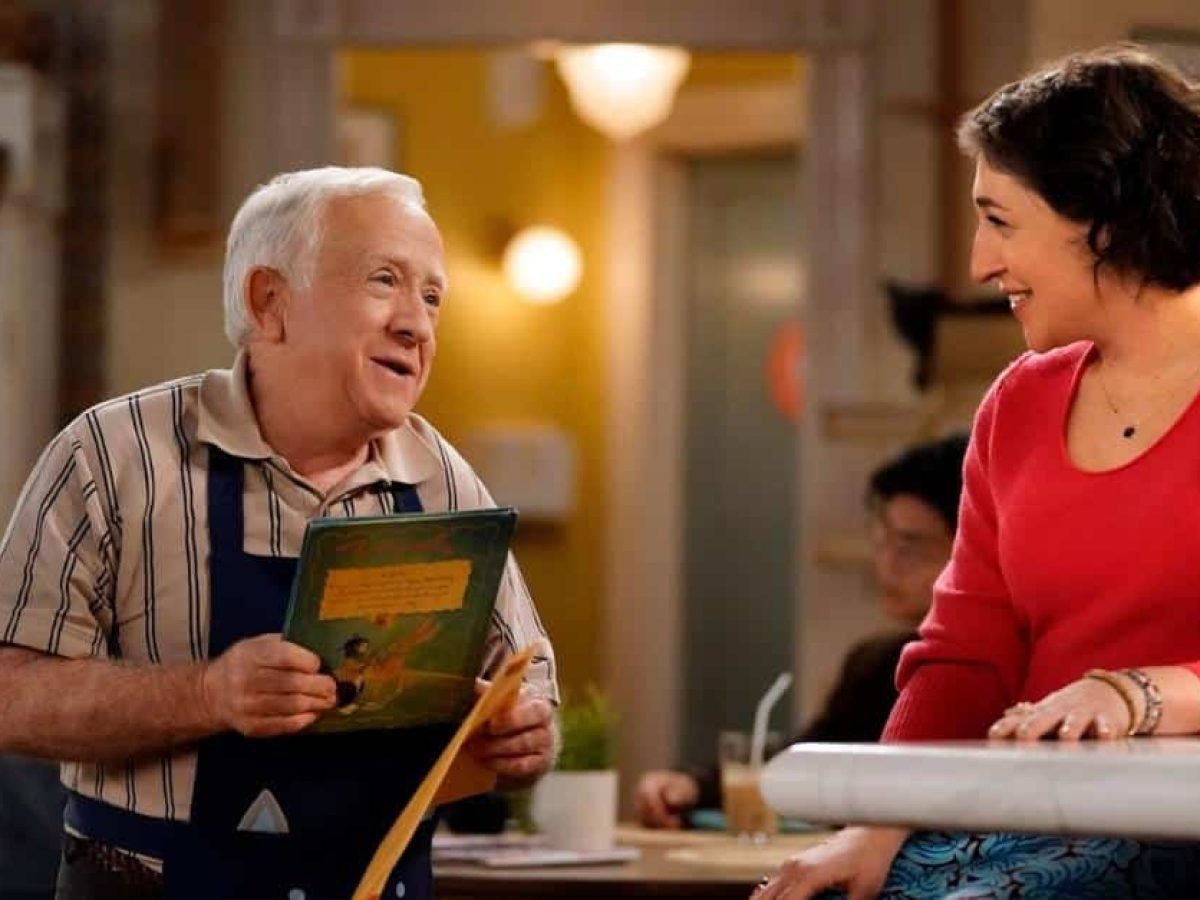 Leslie Jordan in Call Me Kat

The actor was currently working on the comedy series Call Me Kat that is produced by Jim Parsons. It has been reported that filming has been paused following the passing of Leslie Jordan. Fox and Warner Bros. TV have decided to temporarily cease production for the series to pay tribute to the late actor. Executive producer Jim Parsons has also penned down a heartfelt note on Instagram calling  Leslie a man of the earth and an absolute angel, while further stating how the actor was funny as h*ll and had a depth of emotion that made everyone around him feel loved.