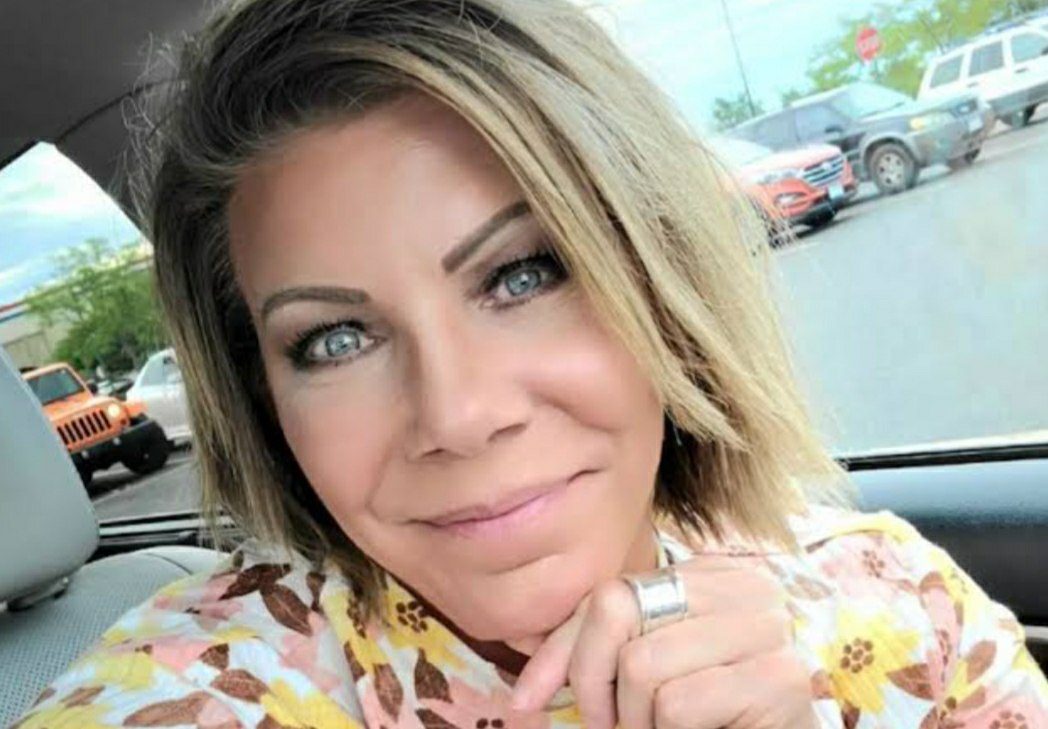 Want to know about Meri Brown’s Affair? She made a lot of drama on the internet concerning his extramarital relationship. Yes, she got very emotional. In addition to this, Meri acted as if she was the victim of catfish. What happened? Before getting into further details of Meri Brown’s Affair leading to the rough patch in her marriage, let’s learn more about her.

Meri Brown was born on 16 January 1971, making her 51 years old. She hails from Alameda, California, United States. She gained massive prominence for the reality series Sister Wives. The show made its debut in 2010 with the ongoing Season 17, releasing Episode 12 on 27 November 2022.

We all know Meri Brown, majorly as the former wife of Kody Brown. Sister Wives focuses on Kody, having married four times to Meri, Janelle, Christine, and Robyn. Concerning his marriage with Meri, they share a child, whom they name Leon Brown.

Talking about Meri Brown’s Affair led to her divorce from Kody in 2014. When asked more about it, the former shared that they were never a ‘couple’ but were in a family. Sounds strange? Well, it does. On the other hand, Kody shared that their marriage ‘dissolved’ because of her catfishing scandal. Now, the question is, with whom did Meri cheat on Kody? If you are looking for the details of Meri Brown’s Affair, here is what we know. 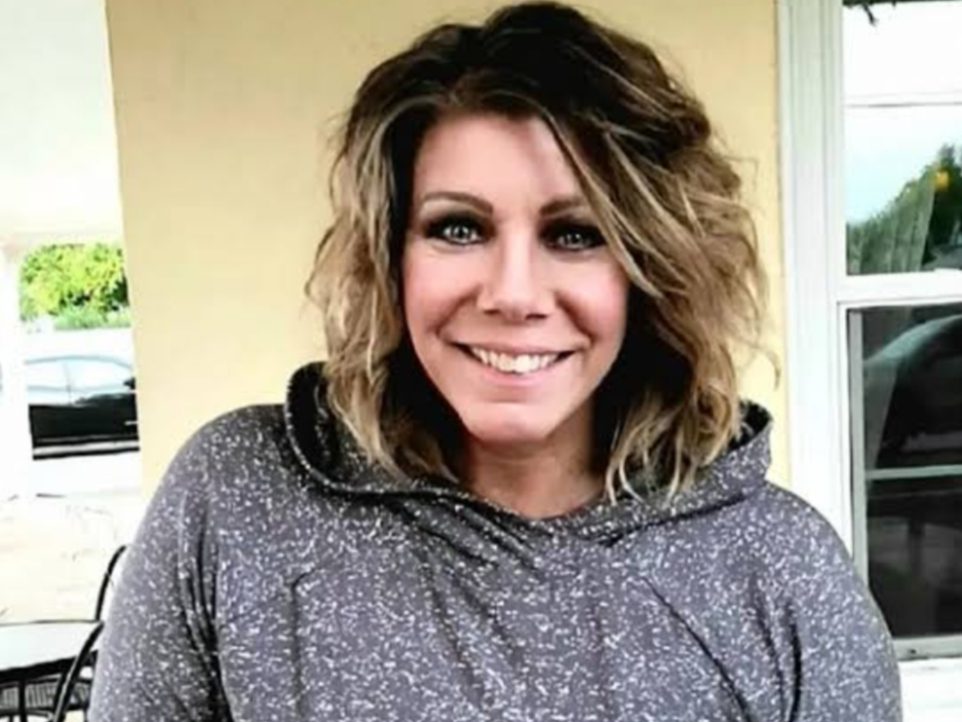 While being married to Kody, Meri Brown was in an extramarital affair with someone named Sam Cooper. In case you are wondering, Meri’s alleged boyfriend came out to be a successful businessman. Their relationship was made very much visible to the public, as it took place openly on Twitter. Later, they shared messages, and that was how things started between them.

In 2015, Meri Brown met Sam Cooper online, and their relationship grew very strong. But, when they were in their six months of a relationship, Meri got surprised by what she found. The one with whom she was sharing a romance despite being married to Kody was not a man but a woman named Jackie Overton. Knowing this, Meri ended her relationship.

But, her alleged extramarital affair with Jackie as Sam didn’t give her good results. The aftermath was pretty bad. Why? Jackie released some letters which Meri wrote to Sam, confessing her love for him.

In Sister Wives Season 7, the details of Meri Brown’s Affair, as the cheating scandal, publicly came out. When Kody was asked about his relationship with Meri, he said that there was nothing left to talk about it. In addition to this, he also said, “We’re just like friends.” 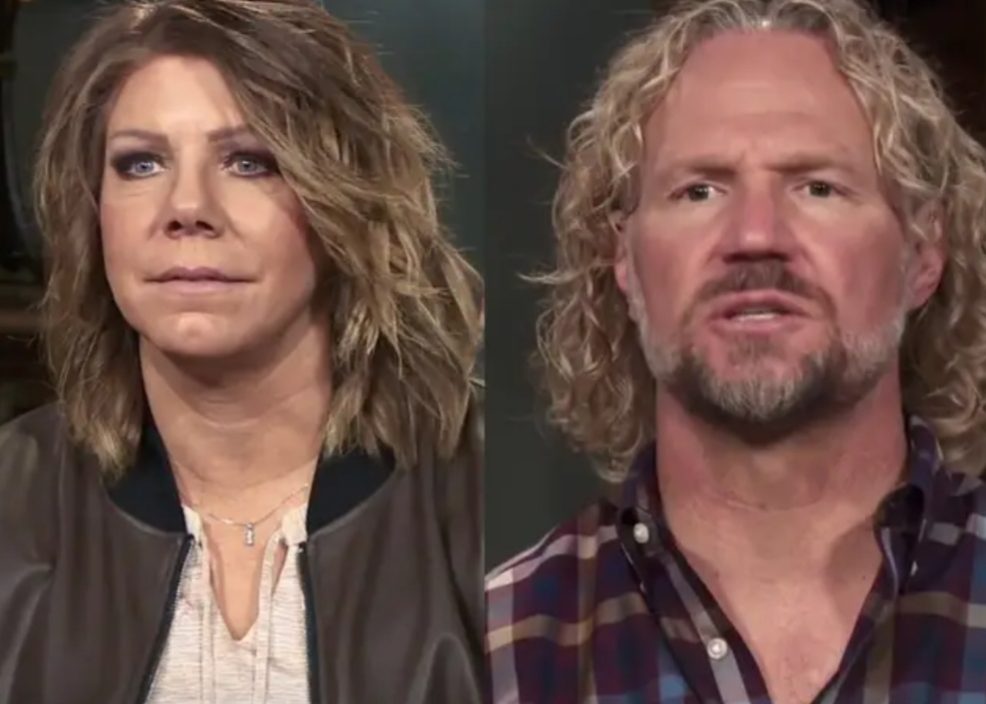 It was reported that after knowing about Meri Brown’s Affair, Kody emotionally abandoned her. He was very much upset and disappointed by Meri’s acts. But, to this, he clarified that there was no abandonment from his side. Why? That was because when Meri had a relationship with Sam or Jackie, she was already leaving his place. Also, Kody said that Meri cleared it out to everyone that she wanted to get out of there, and so she did.

Concerning Meri Brown leaving him for Sam, Kody said, “She was deceived. She was leaving me for a better, richer man.” He felt like she was hiding to share an affair, being the victim of catfishing. On this note, Kody said, “Because we did that, in her mind, she doesn’t even realize what happened.”

Well, Kody understood Meri and didn’t blame her for anything. Despite being upset, he supported Meri and told them that she had done nothing wrong. On the other hand, when Meri realized her mistake, she said that she never intended to leave Kody for Sam. Then why did she leave? Meri Brown said that because she was in a dark place, she thought of considering all her options.

Well, it’s all good between Kody Brown and Meri Brown. Yes, they are not together as a couple anymore. But everything is in a good place now. Best Wishes to both.

Also, Read Jerry Falwell Wife’s Affair: Here’s All About It