Fans are interested in knowing about the richest Game Of Thrones actors. Although winter is quite far now, fans are not over yet the fever of Game Of Thrones. The series featured several rich actors in the industry. Game of Thrones is wrapped up with a finale creating a greater hype among the people about the historical life of the kings. The series revolved around the kings of the seven kingdoms protecting their throne. It consists of eight seasons, and every season portrays new suspense adding many new flavors to the already existing story.

The series was viewed by millions of people and has grossed a healthy amount on box-office. Moreover, the actor also received a handsome amount for their performance in the series. However, some actors have earned quite more amount than others. Here in the article, we will talk about the richest Game of Thrones actors. Let’s delve into the article and find out who is the richest Game of Thrones actor.

Who Is Peter Dinklage?

Peter Dinklage is an American actor who has won Primetime Emmy Award for Outstanding Supporting Actor in a Drama Series. He won the award four times. Moreover, he also received Golden Globe Award and Screen Actors Guild Award for playing the character of Tyrion Lannister. Although he was in a supporting cast, the actor still managed to grab the people’s attention with his performance. He is a natural and authentic actor, and his performance received positive reviews from fans. His clap-worthy performance with a flavor of humor in it manages to make him a household name in the industry. 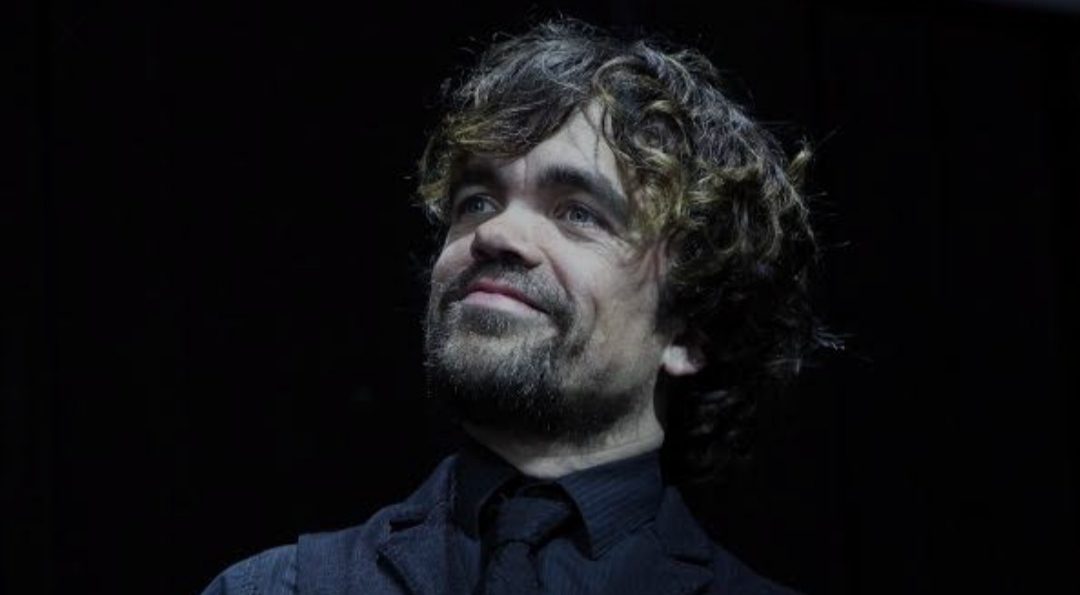 Who Are The Other Richest Game Of Thrones Actors?

The other richest Game of Thrones actor is Emilia Clarke, who has a net worth of $20 million. Emilia is known for playing the character of Daenerys Targaryen, an inspiring and frustrating princess who tries hard to gain her freedom. Nikolaj Coster is known for his character of Jaime Lannister. He has a whopping net worth of $16 million, making him one of the richest GOT actors.

Jon Snow’s character has always entertained the fans. Fans are always interested in knowing the life of Jon, and they do connect with the character. Kit Harrington played the character. Reportedly, his net worth is around $14 million. Lena Headey, with a net worth of $12 million, has a fairly successful career. She played the character of Cersei Lannister. Lena is known for other works in “300” and “Dredd.” 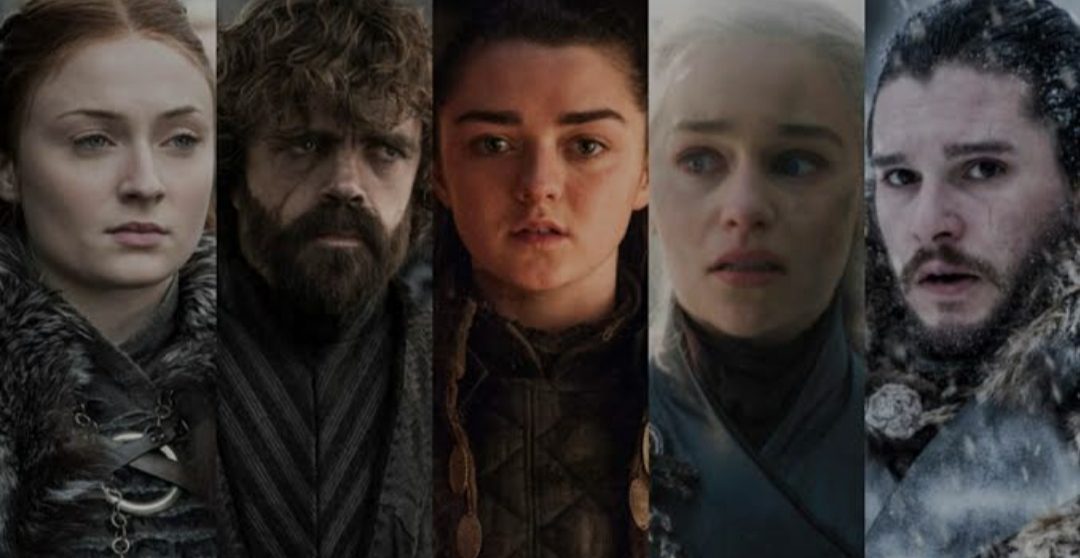 The cast of Game of Thrones

Iain Glen and Jacob Anderson’s net worth is around $3 million. Although we are wrapped up with the finale of Game of Thrones, fans still miss the characters. The HBO series is considered to be one of the best historical series of all time. The other actors also manage to earn a decent amount from their careers and enjoy a luxurious life.

Also Read: Kit Harington Facts You Should Know: The Game of Thrones Star