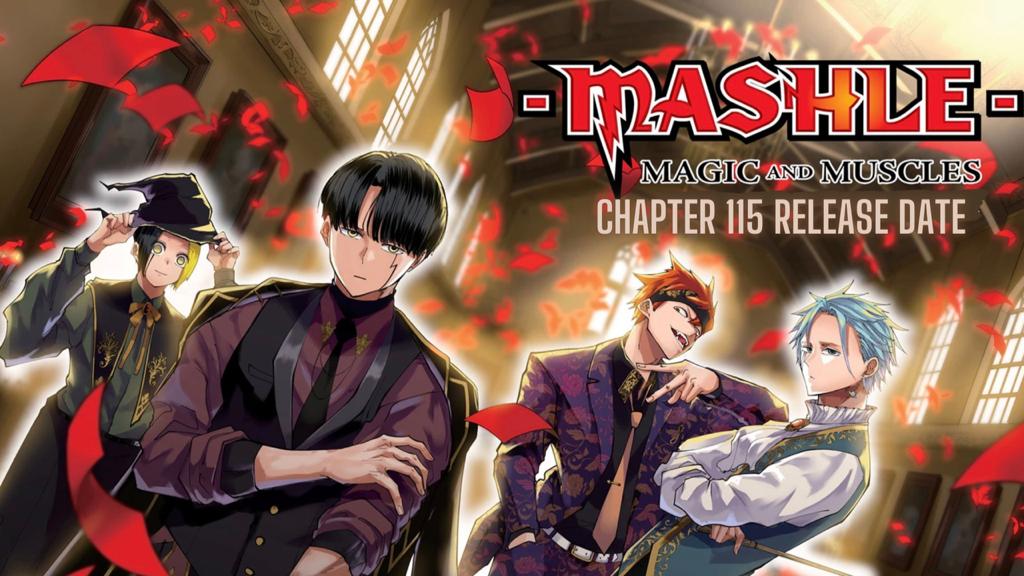 Let’s talk about Mashle Chapter 115 Release Date. We’ll also talk about some of the theories regarding the next chapter. This week’s chapter was a total banger, we got a colored page of the Divine Visionaries and an introduction to all the Evil Siblings of Mash. Mashle chapter 114 has set the pace for the big fight between the Divine Visionaries and The Fathomable Siblings. Fans just can’t wait for the next chapter to drop. Let’s discuss this in detail. Mashle: Magic and Muscles manga is written and illustrated by Hajime Koumoto.

The story is set in a world where magic is contemporary, and people follow strong leaders who are capable of producing magic for the greater good. But in this Magic Dominated world, the ones with no magic abilities have to suffer at the hands of Divine Visionaries. To bring down this dominance of society, Mash, a person with no magic abilities, chooses to become a Divine Visionary so that he can protect his threatened Peaceful life. With the Power of his Fist, Mash will overpower anyone with supreme magic abilities. Here are all the details regarding the Mashle Chapter 115 Release Date.

Mashle Chapter 114 was titled “Ryoh Grantz And The Final Fight”. The Chapter starts with Ryoh Grantz surviving the impact of Innocent Zero’s dark magic by countering it with the sword of light magic. Ryoh has now understood that Innocent Zero is much more powerful than he thought he would be. But in all this chaos, Ryoh gets his hand on War cell, which was abandoned by his father and siblings. Divine Visionaries tries to extract information about Innocent Zero’s force, but the War cell didn’t plan to betray his comrades until Orter arrived and threatened to torture him. 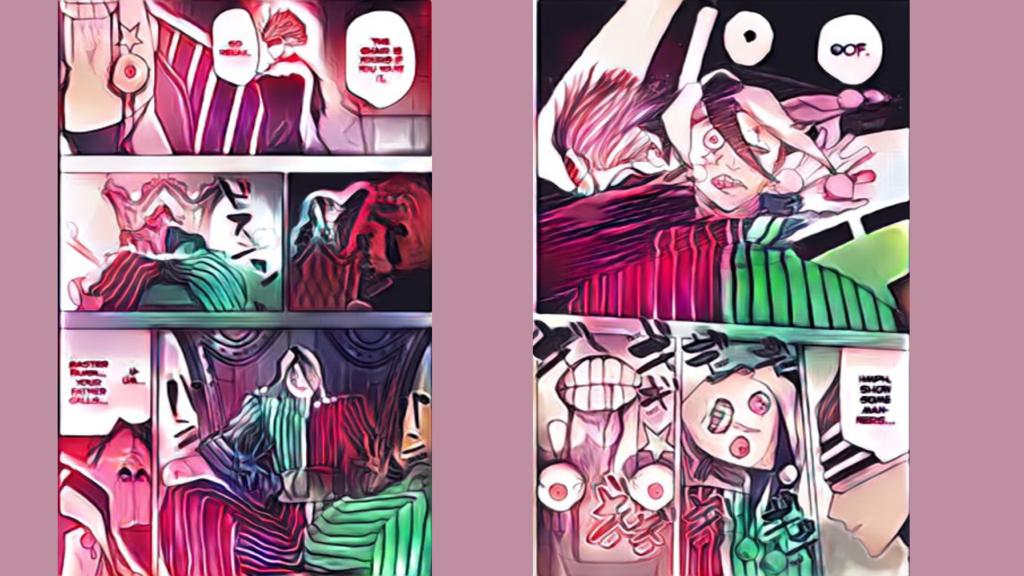 War cell reveals that each of the Five Siblings has magic powers that they can’t even imagine. The Fourth Child is the greatest polearm user, while the Third Child has a love for potions and pudding. Rayne Ames takes on the challenge to defeat the Fourth Child. Lastly, War cell tells them about the most powerful siblings, the Second and the First Child. The Second child is gruesome of them all. Orter plans to defeat the second child, while Ryoh decides he will battle the Eldest sibling.

What Will Happen In Mashle Chapter 115?

Mashle Chapter 114 ends with the Remaining Divine Visionaries setting a plan for ambushing the Evil Siblings at their Palace. They plan to face them head-on like men, and each Divine Visionary will face a sibling as they now know their power and capabilities, all thanks to Cell War. Orter Madl has chosen to fight the second child, Famin.

Orter, throughout the series, has been a mysterious character that has kept the fans guessing. Although his character was not mentioned enough, his fight with Famin will surely surprise everyone. His relationship with Mash is also not good. We have seen him many times despising Mash due to his inability to do magic. 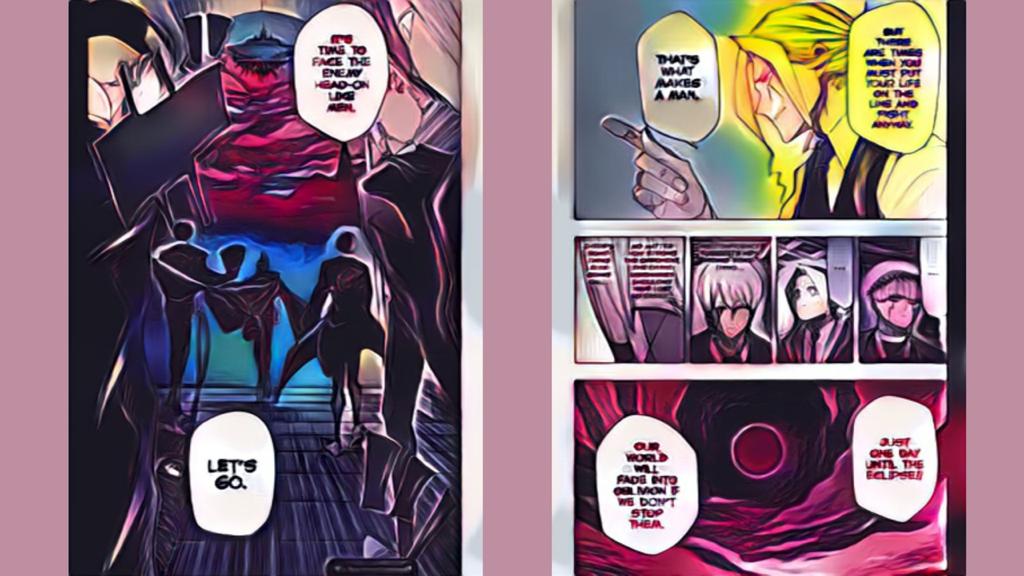 Divine Visionaries setting out to attack the siblings

But if Mash appears at the right moment to save all the Divine Visionaries during their fight with the siblings, then we can expect Orter to grow some feelings of affability towards him. The Evil Siblings of the Innocent Zero organization are very powerful as shown in this chapter and in some previous chapters, the eldest and the second eldest siblings are in a league of their own. And it can be pretty bad for the Divine Visionaries if they face them, as the difference between their magic power is exponentially high.

The stage is set for the big fight between the Divine Visionaries and the Evil Siblings, who will fall into deep abyss. Let’s see in the Mashle: Magic and Muscles next chapter.

Where To Read Mashle: Magic And Muscles Chapter 115?

You can read Mashle Chapter 115 and all other available chapters on Viz’s official website or through the Shonen Manga Plus app on your Devices.