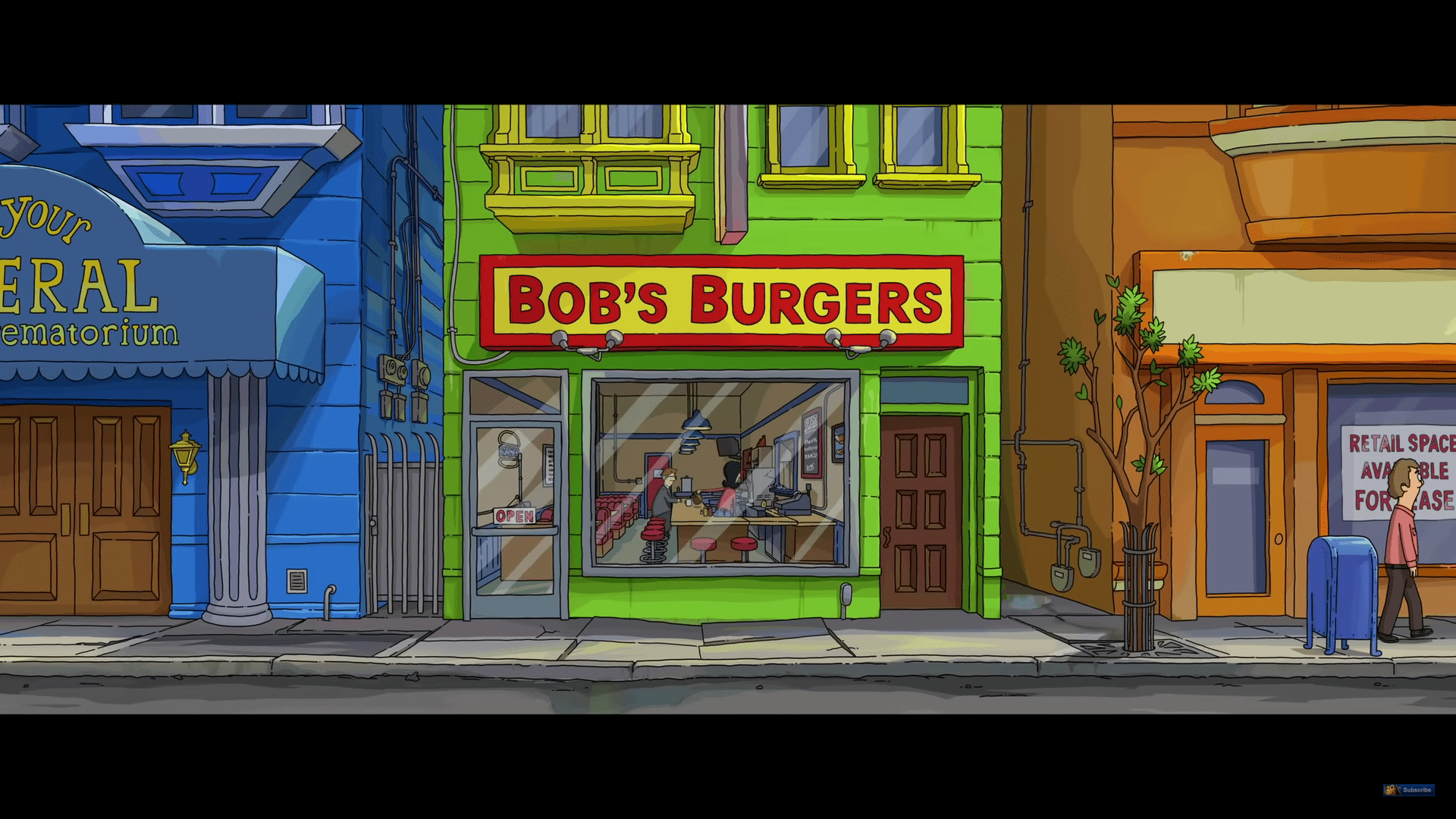 The Bob’s Burgers Season 13 Episode 4 air date has been revealed, and fans are counting the days until they can view the next episode. This family-comedy animated show has received a lot of praise for its twelve seasons so far. The thirteenth season of the show, created by Jim Dauterive and Loren Bouchard, has returned to fans’ TV screens.

The show follows the life of the Belcher family, who own and operate a hamburger restaurant. The patriarch of the family is Bob, who is voiced by H. Jon Benjamin. The family also includes Linda, voiced by John Roberts, and their three children, Tina, Gene, and Louise.

Bob’s Burgers is a hilarious animated sitcom that you’ll surely enjoy. The show is in its thirteenth season, and the latest episode just aired on October 9th,2022.

What is the show “Bob Burgers All About?

The television show is produced by Fox and, as its name would suggest, follows the lives of the Belcher family. The patriarch and matriarch of the household are Bob and Linda respectively, while their three children go by the names Tina, Gene, and Louise – who just so happen to be the focus of the entire show. They’re the owners of a burger restaurant who frequently travel across various areas.

Jimmy Pesto’s marketing techniques, on the other hand, are far more effective. Bob’s burgers are excellent and appear to be of greater quality than his competitors, yet Jimmy Pesto’s initiatives have been considerably more effective. Bob Belcher is a third-generation restaurateur who owns and operates Bob’s Burgers with his wife and three children. Bob isn’t afraid to try new things, and he feels that his burgers speak for themselves.

Linda, Bob’s wife, initially encouraged him to pursue his ambition to open a restaurant. However, she became disheartened as the company started to fall apart. The constant fear of failing has taken a toll on her emotional state. Linda’s ex is a health inspector who constantly bothers Bob to make sure to maintain the grill.

Season 13 has been going great so far, and “What About Job?” is yet another strong episode. In episode 3 of Season 13 of Bob Burgers, we see that when Louise gets a school assignment about careers, she tries to imagine what her future might hold and ends up feeling lost.

To help her find some direction, the family all tries to recall when they found their own calling in life. Bob tells the story of how he met Linda and got into the restaurant business; Tina shares her experience of finding her true passion in dance; Gene recounts his journey to becoming a musician, and Louise finally begins to see a future for herself.

In the way it didn’t retcon the episode in which she stated her desire to operate the restaurant someday, this episode was fantastic. They left it open as a possibility, but they made it clear that things could always change.

The episode ends with the family gathered around the dinner table, sharing their own career advice with Louise as she starts to find her way. “What About Job?” is a feel-good episode that will leave you feeling inspired and full of hope for the future. Bob Burgers is an amazing show that always finds the perfect balance between hilarity and heart, and this episode is no exception.

The third episode aired on 9th Oct 2022. and fans loved this amazing episode and are eager for the next one! The fourth episode of Season 13 of Bob Burgers is titled “Comet-y of Errors,” and it will air on Sunday, October 16th, 2022, at 9:00 pm on Fox in the USA.

Teddy looks for signs from the universe at a comet watch party, Bob tries to stop him from going crazy, and the Belcher kids try to make their wishes come true.

The description for the episode reads, “When a comet is scheduled to pass over Wagstaff School, Tina is convinced that she and Louise will develop superpowers. Meanwhile, Gene tries to take advantage of the situation by selling comet T-shirts, and Bob finds himself in the middle of a heated argument between Mr. Fischoeder and his tenant, Teddy.” 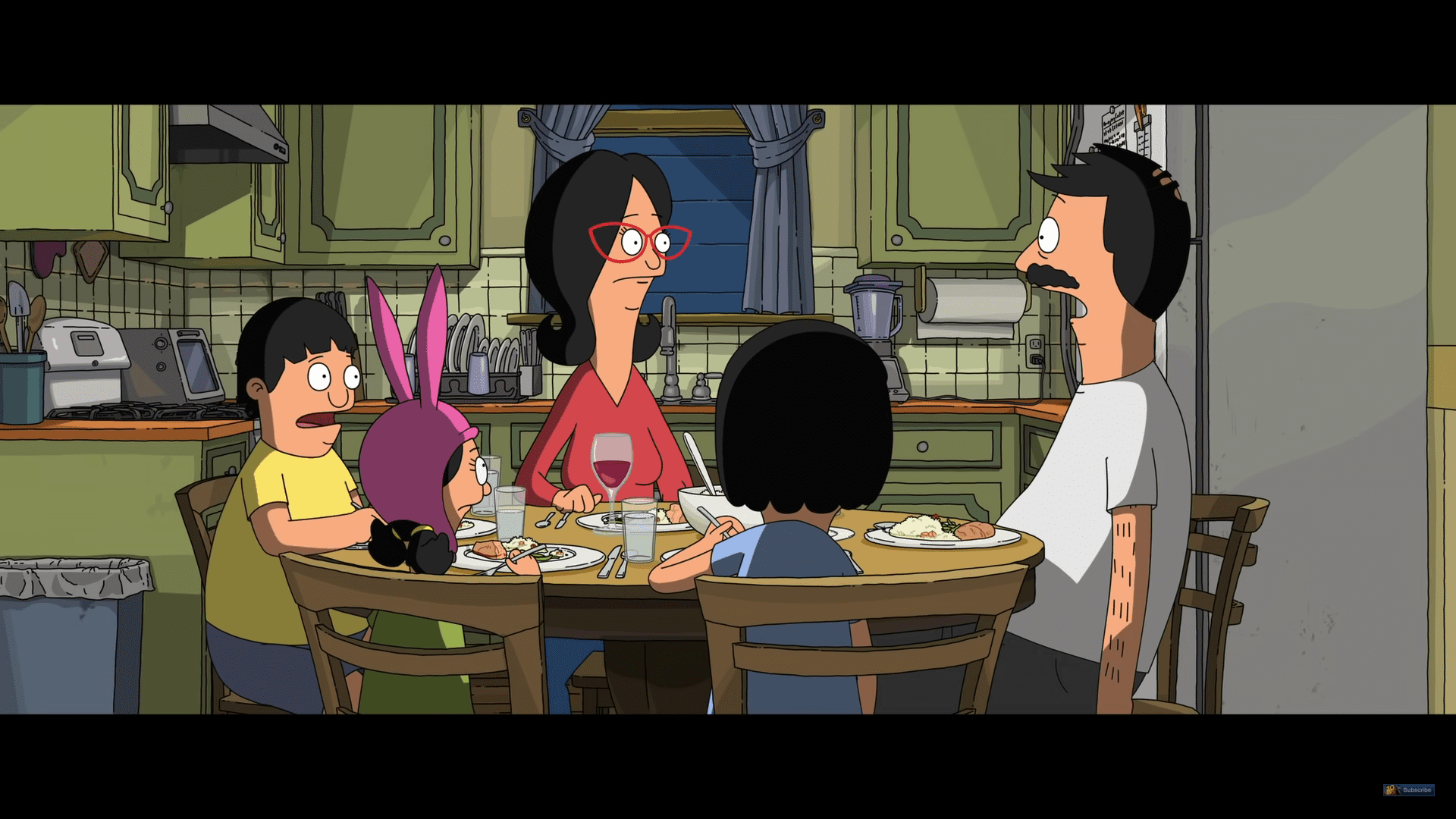 Bob and his family

As always, Bob’s Burgers promises to deliver another hilarious and heartwarming episode that will leave you entertained and wanting more. Be sure to tune in on October 16th to catch all the action!

Where To Watch Bob Burgers Season 13?

If you’re in the USA, You can watch the show on FOX, Bob’s Burger is also available on Hulu from the first season to the present. The $6.99/month (or $69.99/year) Hulu ad-supported plan provides access to a wide range of streaming content but inserts commercials periodically throughout your viewing experience. You don’t have to be annoyed by commercials anymore if you pay $12.99 per month for Hulu. With this subscription, you can watch most of your favorite shows and movies without any commercial breaks.