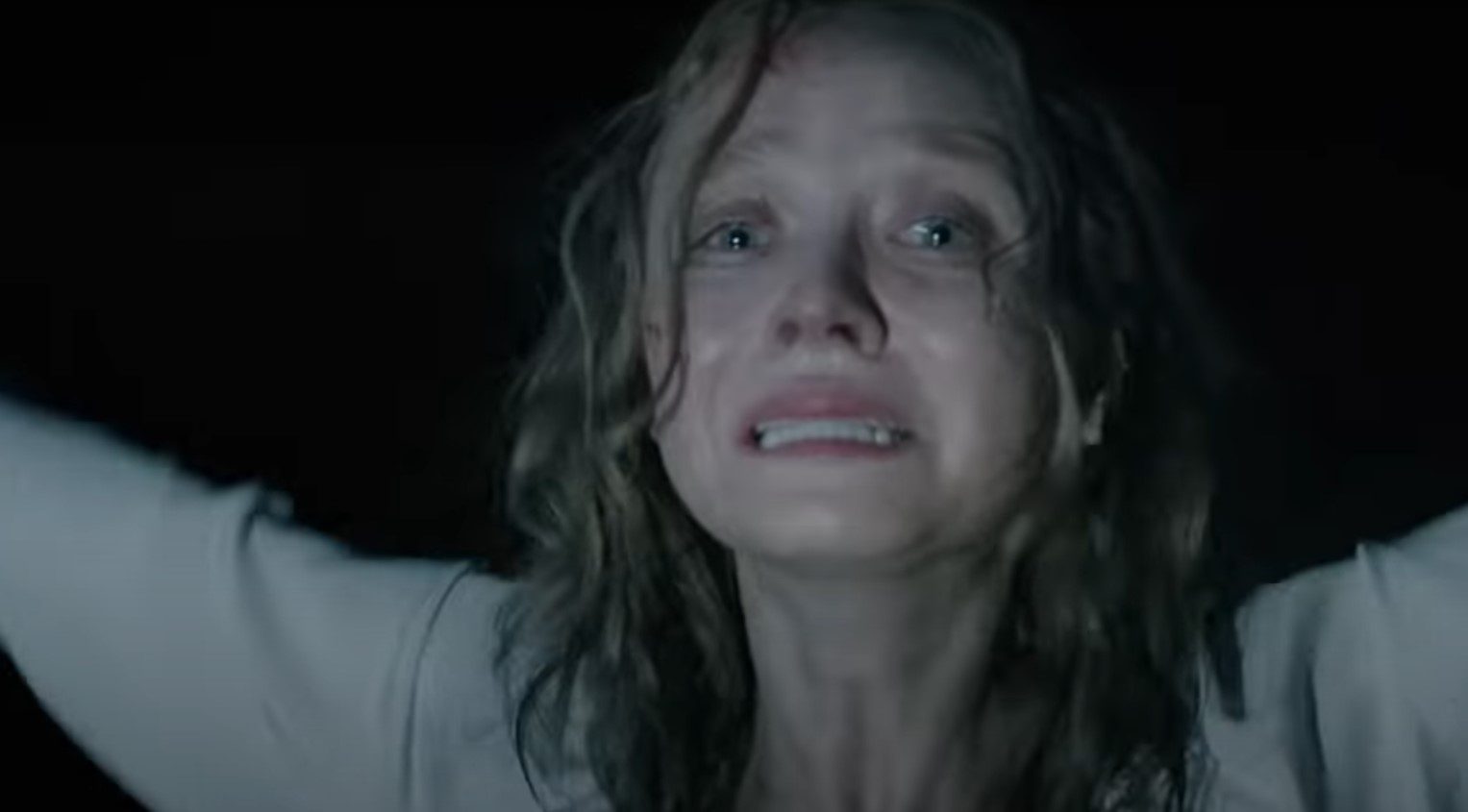 Is the Devil in Ohio A True Story?

Daria Polatin’s book Devil in Ohio got adapted into a Netflix series starring Emily Deschanel, and people are asking all over the world, Is the Devil in Ohio a True Story? The upcoming series will consist of eight episodes and will land on September 2, 2022, on the popular OTT platform. This series will become part of the upcoming roster of material that Netflix has in line as it gets ready for the last quarter.

As Netflix recently lost the throne it long held as streaming segment king to Disney+, the platform is now shuffling to put out content to attract more customers and subscribers to fight the competition, and this series is part of that plan. In this article, we will evaluate the plot of this upcoming suspense thriller and see what all the fuzz is about. Now without any further ado, let’s dig into the world of suspense.

Is The Devil In Ohio A True Story?

The Devil In Ohio is based upon a book penned by Daria Polatin that tells the story of Suzanne Mathis, a psychiatrist that takes a young girl by the name of Mae who had just escaped from a dark cult. Apparently, according to executive producer Rachel Miller, Daria Polatin wrote the book based on true events that took place in Ohio. 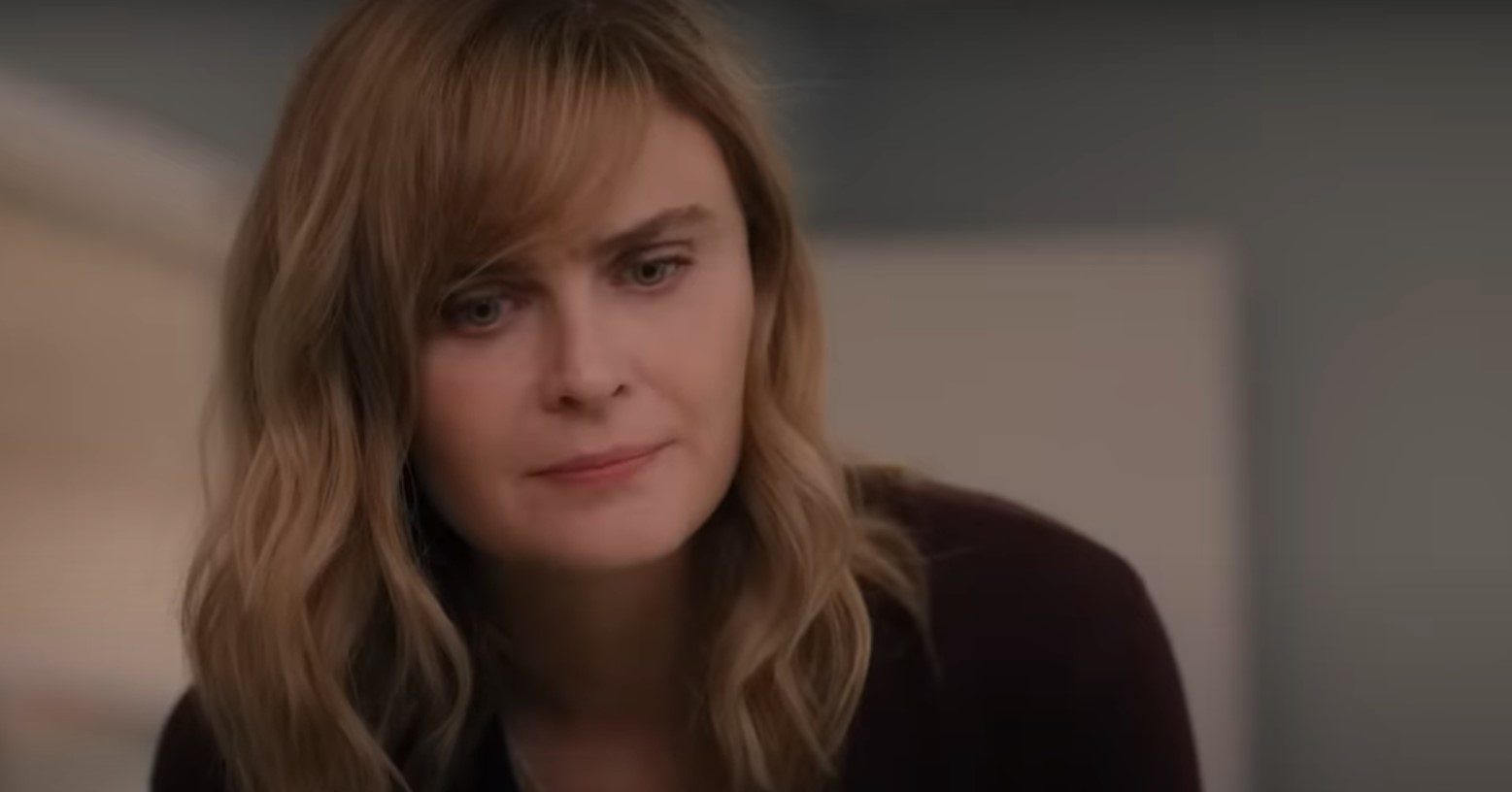 The Devil In Ohio Trailer

The cult leader from the Xenos Christian Fellowship, Jeffrey Lundgren, was investigated for these murders, and that investigation led to his arrest, conviction, and later execution more than a decade after the events. Apparently, Jeffrey Lundgren had the habit of isolating, psychologically abusing, and beating up cult followers. And that led to some opposition by some members who eventually met their demise at the hands of this deranged lunatic.

From those events, Daria Polatin wrote the book that got published, and then it got adapted into the upcoming Netflix suspense thriller that will star Emily Deschanel as the titular character, a psychiatrist that will treat a young woman that escaped from this sick cult and tries to recover from her wounds. But as it turns out, her patient will begin threatening the doctor’s family with terrible consequences.

Who Was Jeffrey Lundgren?

The man who killed all those people and inspired this story was Jeffrey Lundgren, a deranged lunatic who called himself a prophet that led a cult in rural Ohio. This man murdered a family of five in Kirtland, Ohio, on April 17, 1989. Lundgren oversaw a cult based on the Latter Day Saint movement and employed an unconventional approach to biblical interpretation he called “chiastic,” which involved looking for recurring themes in the text. He was found guilty and given the death penalty for the murder of the Avery family, who belonged to his cult, by him and a number of his followers. In 2006, Lundgren was put to death.

How Did Lundgren Commit Those Crimes?

After stealing about $40,000 from a Church, Lundgren eventually persuaded his followers that they needed to take control of it and eliminate anyone standing in their way. He later changed his mind, however, and began instructing his followers that, in order to see God, they should kill a family of five. He chose to punish the Averys for their “disloyalty.” He described the killing of the Avery family at one point as “pruning the vineyard.” 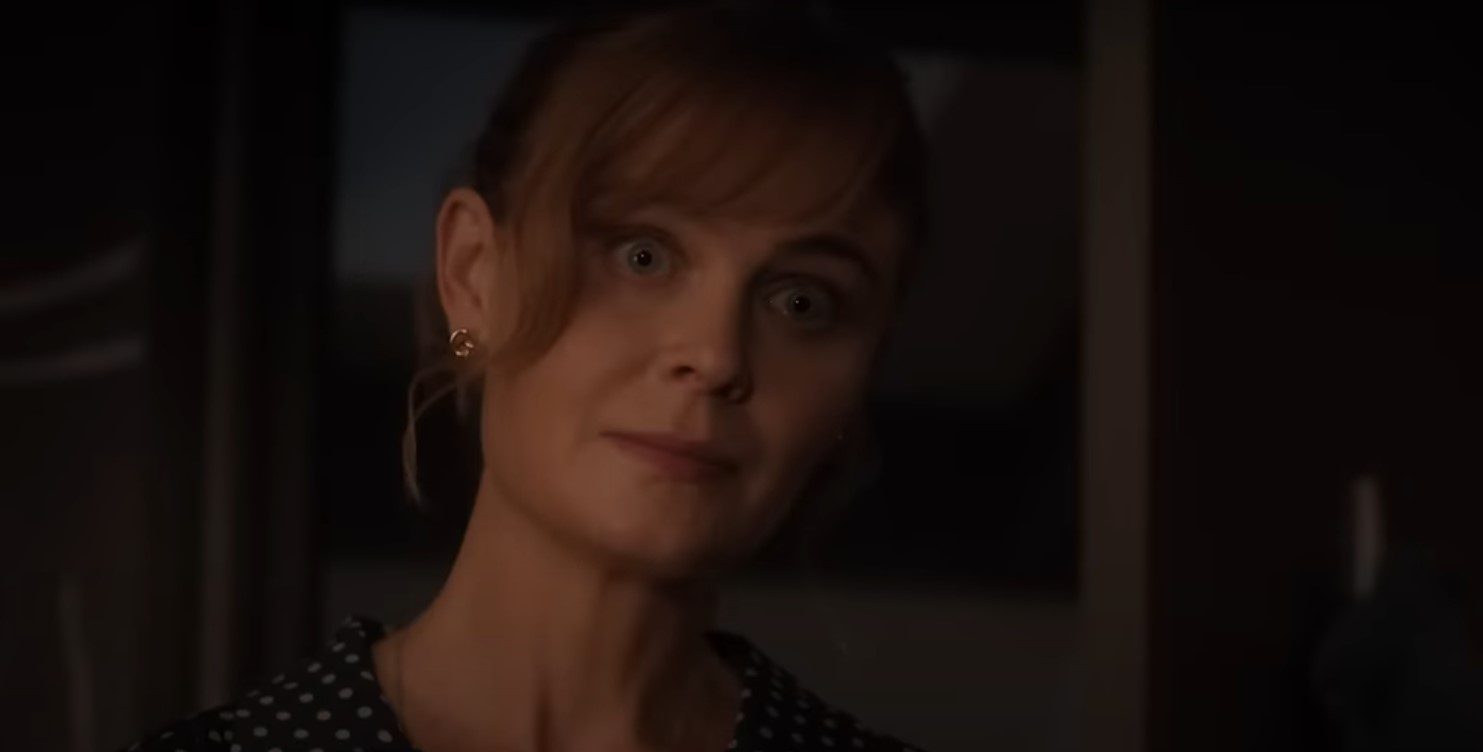 How much of this story is factual?

In preparation for burying the Averys’ bodies there, Lundgren gave two of his followers instructions to dig a pit in the barn on April 10, 1989. It was anticipated that the pit would contain up to five bodies. The Averys were among the rest of Lundgren’s followers who were informed that they would be going on a wilderness excursion. He all gathered his supporters for dinner in a motel room on April 17. He then invited the men in his group into his room.

Followers admitted that Lundgren later entered the barn with a church member named Ron Luff and lured Avery into a location where the other men were waiting by asking him for assistance with camping gear. Luff used a stun gun to try to put Avery to sleep, but due to a malfunction, the stun bullet hit Avery but didn’t manage to put him to sleep. Avery was then dragged to where Lundgren was waiting while being gagged. After receiving two shots to the back, he passed away quickly. A chainsaw was left running to cover up the gun’s noise. Luff then informed Cheryl, Avery’s wife, that her husband required assistance.

She was dragged to Lundgren while gagged, just like her husband, and had duct tape placed over her eyes. She received three gunshot wounds—two to the breasts and one to the abdomen. Her husband’s body was next to hers. Trina Avery, the 15-year-old daughter of the Averys, suffered two head wounds. The first shot did not hit her brain because it entered her skull and ricocheted off of it, but the second shot instantly killed her. While six-year-old Karen Avery was shot in the chest and head, thirteen-year-old Becky Avery was shot twice and left to die.

Also Read: How To Watch Knives Out, The 2019 Film? Streaming Guide