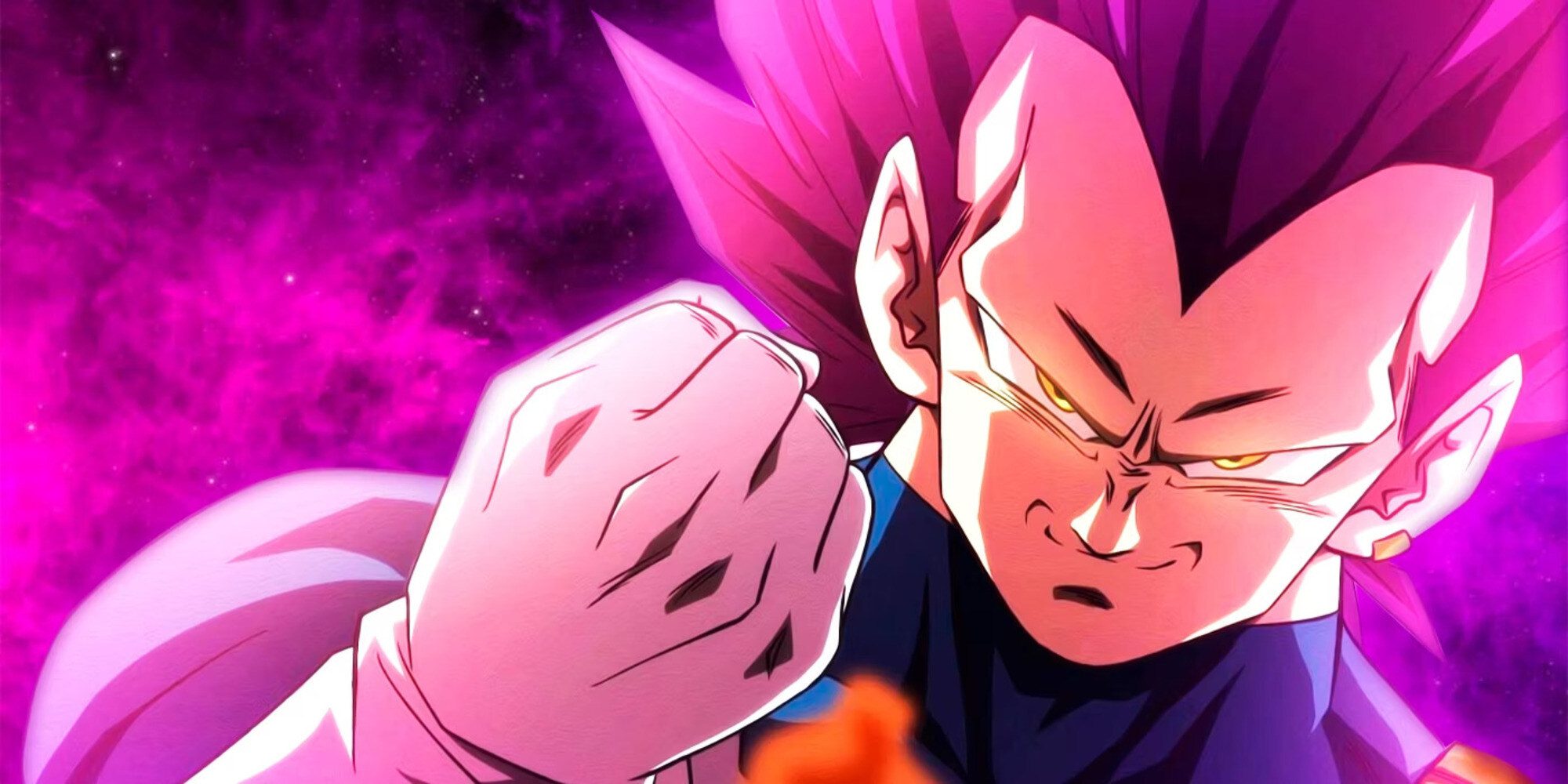 Vegeta, one of the main characters in the Dragon Ball series, is a prince of the fallen Saiyan species and the spouse of Bulma, the father of Trunks and Bulla, King Vegeta’s eldest son. Vegeta, a brutal, cold-blooded warrior and outright killer, eventually decides to stay on Earth rather than join the Frieza Force, demonstrating his egotism and self-importance. To preserve Earth and his family and exceed Goku in power, he would battle with Universe 7’s most formidable warriors on several occasions. Let’s see what dragon ball super chapter does Vegeta go ultra ego?

Dragon Ball Super is a Japanese manga series authored by Akira Toriyama and drawn by Toyotarou. The sequel to Toriyama’s original Dragon Ball manga follows the adventures of Goku and his pals during the ten-year time gap between Majin Buu’s defeat and the end of this manga. In June 2015, it began publication in Shueisha’s monthly shonen manga magazine V Jump. Shueisha and Viz Media offer a Manga Plus tool that translates manga into English.

The Dragon Ball Super manga, chapter 85 of the series titled “To Each His Answer.”

In chapter 85, Vegeta’s Ultra Ego power increases. During his battle with Gas in the manga, Vegeta pushes the boundaries of his Ultra Ego power. Goku manipulates Vegeta’s energy to save him when he is in trouble. Goku displays the new Ultra Instinct abilities he has acquired through his merger with Ultra Instinct. Goku’s father, Bardock, revealed a Saiyan power he can access through Ultra Instinct while fighting Gas. 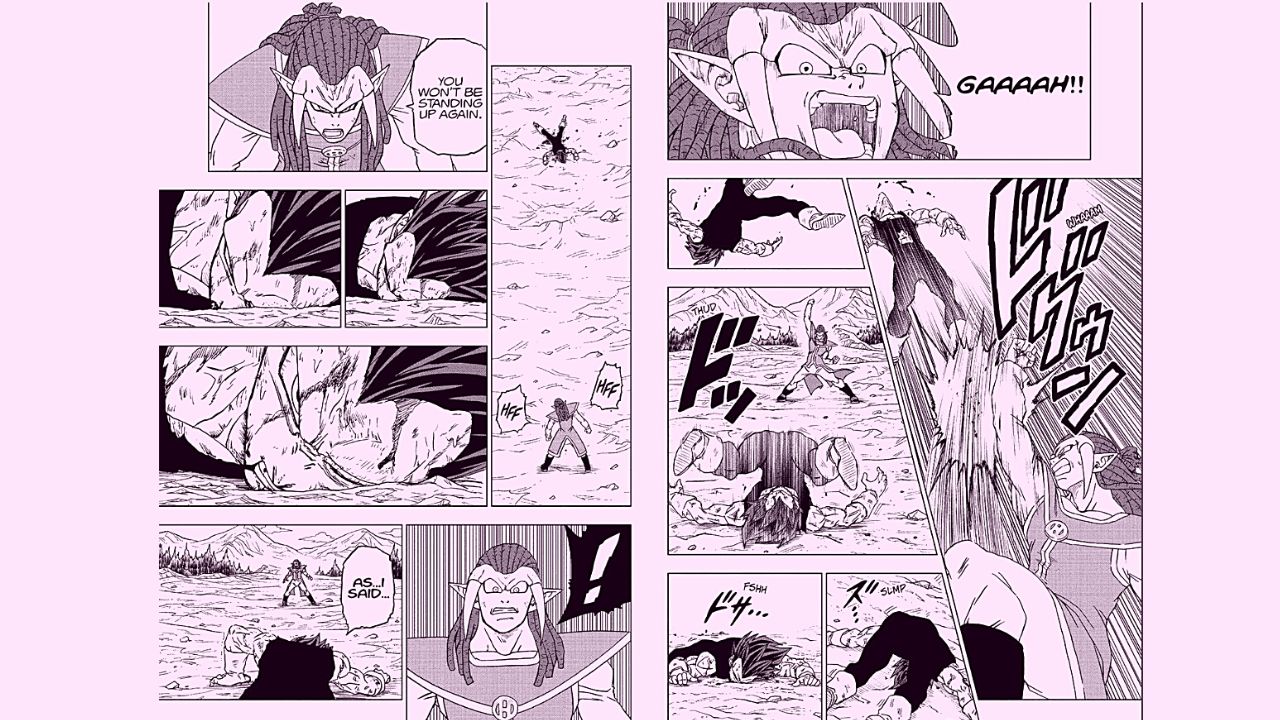 The black hair of Goku remains with his new Ultra Instinct, and Goku explains that the silver-haired version of him requires his heart to be calm and tranquil, whereas this new form utilizes his emotions. As Goku begins attacking Gas, he says he is only “barely” stronger than him. However, this proves to be sufficient as he can defeat Gas.

On the other hand, Vegeta becomes stronger as he takes more damage in his Ultra Ego form. Despite all the damage Vegeta had taken from Gas, he could not use his accumulated strength, as he burned out and needed Goku’s assistance. As a result of all the damage taken, Vegeta could not keep up with Gas’ attacks. As a result of Goku beating Gas down, Elec transforms him into what appears to be a more powerful form. With this transformation, Elec suggests Gas’s last fight will be this one.

Who is Vegeta in Dragon Ball Super

The character of the Dragon Ball series Vegeta (Vegeta IV) is the prince of the fallen Saiyan race, the spouse of Bulla, the father of Trunks and Bulla, the eldest son of King Vegeta, and one of the series’ key characters. Vegeta stands 164 cm tall and is a modest but well-built man of ordinary size. Vegeta’s hair is spiked and black (or dark reddish brown, depending on the media). 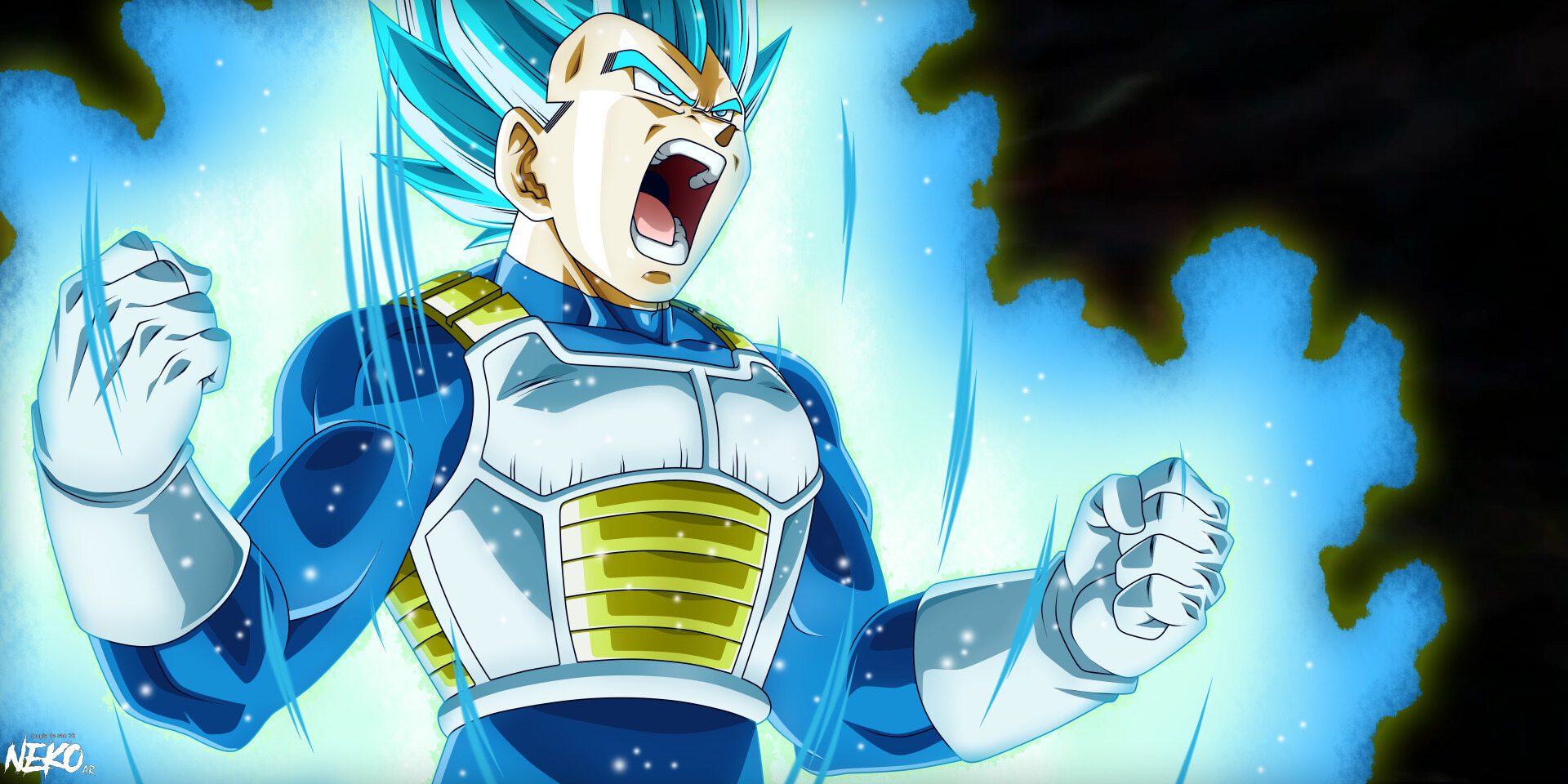 Vegeta has a noticeable widow’s peak. His eyes, like all Saiyans, are strongly defined, and his demeanor is constantly severe. He was born with a brown-furred tail, which Yajirobe irreversibly severed. Vegeta becomes egotistical and angry throughout the series due to Frieza’s persecution of his species. His anger towards Frieza intensifies as Planet Vegeta is destroyed. As a result of his royal rank, he appears to place himself above practically everyone he meets. Despite being extremely proud of his Saiyan lineage and considering his species to be the most powerful in the cosmos, he was crueler and more proud due to Frieza’s influence.

Dragon Ball follows protagonist Son Goku’s adventures from childhood into adulthood as he trains in martial arts. The series was originally inspired by the classical 16th-century Chinese novel Journey to the West but also incorporates elements from Hong Kong martial arts films. Four years after fighting Majin Buu, Goku works as a farmer, his family and friends are happy, and he continues to work on becoming a stronger Saiyan.

Buy the #DragonBall Super manga at the #NYCC VIZ Media Booth #1336 and get a poster. Simple! #ShonenJump pic.twitter.com/8pRnpXauqg

Half a year after Majin Buu was beaten, the world returned to peace, and Son Goku (now a radish farmer) and his pals lived happily ever after. Beerus, the God of Destruction, has introduced a new menace. Beerus, one of the most fearsome entities in the cosmos, is ready to face the fabled fighter known as the Super Saiyan God, who has been prophesied for decades. The anime retells the events of the two Dragon Ball Z films, Battle of Gods and Resurrection F,’ before going on to an original plot about exploring different universes.

Also Read: Why Does Vegeta Call Goku Kakarot Even After So Many Years?