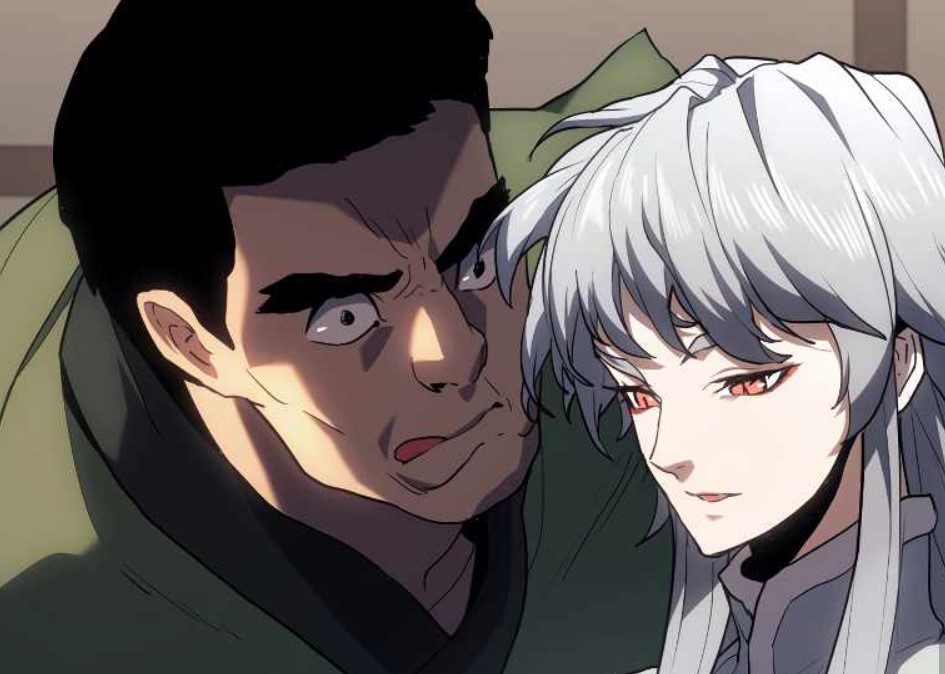 Reaper Of The Drifting Moon Chapter 39

Reaper Of The Drifting Moon Chapter 39 begins after Jeohghwa learns about a loverboy who killed the Thunder Clan leader. However, before Jeohghwas learns the loverboy’s name, she receives shocking news. Jang investigates and tries to find the culprit who killed disciple Gongseon. But he believes that Pyo-Wol might have killed disciple Gongseon. Jeohghwa decided to start a war.

Jeohghwa can accept that Gongseon has been killed and thinks they should attack Emei Sect. The chapter begins with wit Ranju talking with Jang, the Black Cloud Corpse Leader. Jang wonders what had happened to Yookpae. Ranju reveals that Yookpae went to see Pyo-Wol and got punished for challenging Pyo-Wol.

Jang asks Ranju to read everything that has happened since he can forgive anyone who lays a finger on Yookpae. Before Jang arrived, Pyo-Wol was enjoying eating ramen at Ramen Shop. Ranju confronts him, asks if it is good, and offers a cup of water. Pyo-Wol realizes that Ranju will never stop bothering him until he accepts her love.

Ranju commented that she was visiting to see if Pyo-Wol was doing well. She adds that she wants to apologize. Ranju talks about the day she introduces Pyo-Wol to Jang. She asks Pyo-Wol why he can’t think about her boss’s offer. Ranju knows that the offer wil also benefit her since she wil become Pyo-Wol’s wife. 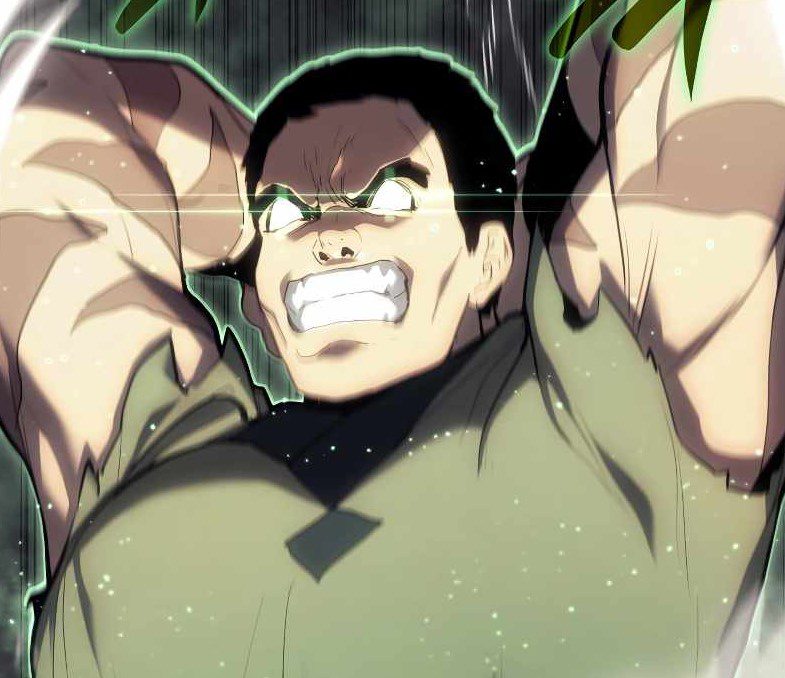 She admits that if Pyo-Wol joins the Black Cloud Corps, she will stream him well. Yookpae was nearby listening and decided to join the two. He greets Ranju and asks Ranju why he left without saying a word. Yookpae touches Ranju, who tells him not to touch her. He tells Ranju he has come to get her since the boss told him. Yookpae notices that Pyo-Wol is eating near him and tease him.

Previously on Reaper Of The Drifting Moon, Chapter 38

Yookpae believes that Pyo-Wol is nothing compared to his muscles. Ranju tries to warn him, but Yookpae continues to bother Pyo-Wol. Pyo-Wol reveals that he forgives Yookpae once, and Yookpae should leave after he counts out of three. Yookpae believes that he is not lifting weights for “nothing.” Pyo-Wol adds that if Yookpae doesn’t move, he will ensure that Yookpae will never see anything until the day Yookpae dies.

Yookpae believes that Pyo-Wol is bluffing and that he is not afraid of a cutie. Pyo-Wol counts three and uses chopsticks to block Yookpae’s attack. Yookpae notices that the chopsticks dint break since Pyo-Wol imbues them with magic. He uses a Mighty Smasher Technique to smash Pyo-Wol. But Pyo-Wol moves before Yookpae touches him. Ranju wanted to stop, but she was too late.

Pyo-Wol appears above Yookpae and uses a secret technique that blinds Yookpae’s eyes. He grabs Yookpae by his head and removes Yookpae’s eyeballs. Ranju decided to defend Yookpae even though Pyo-Wol was her crush. But Pyo-Wol decided to hurt a beautiful lady and only dodged her attacks and evaded them.

Pyo-Wol wonders why Ranju has interfered, and Ranju replies that they can end things here to avoid more trouble. Ranju looks away and realizes that Yookpae has paid the price for standing in Pyo-Wol’s way. But she is glad she saved him. Pyo-Wol wants to kill Yookpae, and Ranju tells him there is no need to spill the blood. He locks his awakened powers, and Ranju gets relieved that Yookpae will only become blind but not face death. 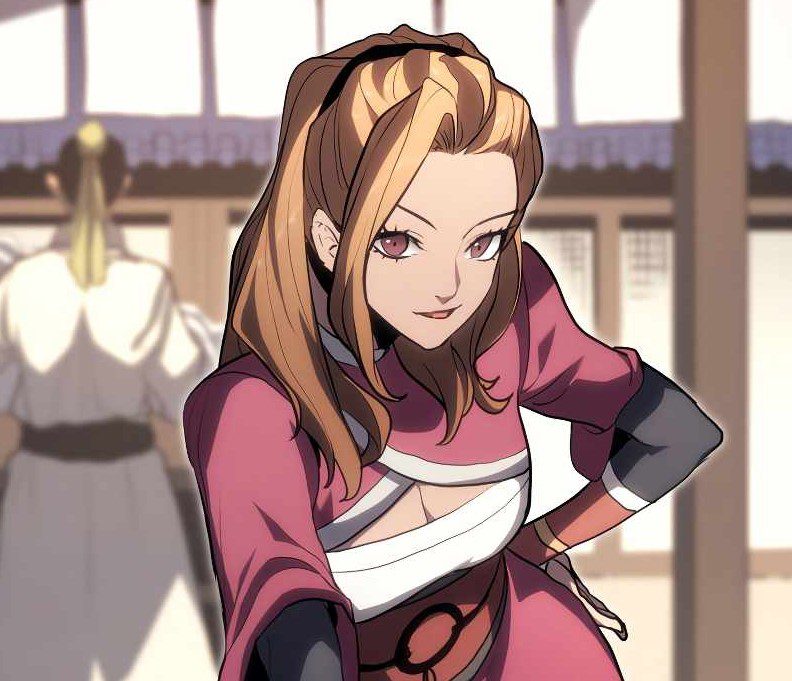 But she believes that Pyo-Wol didn’t show mercy. Pyo-Wol believes that he has done Yokpae a favor since he didn’t kill him. Ranju reminds Pyo-Wol to be careful since one day, he might meet with a powerful warrior who is above his level.

Reaper Of The Drifting Moon Chapter 39 will be released on 23 November 2022. Pyo-Wo left the room, and in the present, Ranju finished telling Jang what had happened to Yookpae. Jang realizes that Yokpae brought this to himself, and it is hard to accept, and he wonders how he can talk with Pyo-Wol. Check out Reaper Of The Drifting Moon Chapter 39 updates.

Also Read: The Tutorial Is Too-Hard Chapter 89 Release Date: A Stranger Who Fights-Like Gladiator In Coliseum