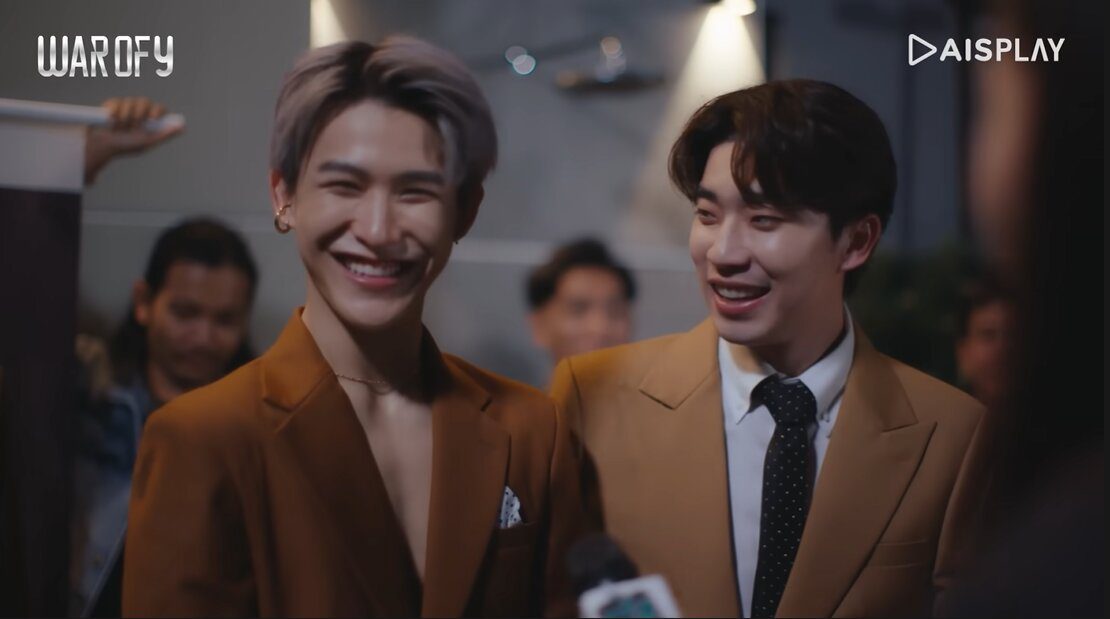 It’s not weapons that wage war; it’s people. A Thai drama series, War of Y is a reflection of the true feelings of life including betrayal and resentment. It highlights the struggles that people undergo in the entertainment industry and is depicted through four different stories. This psychological and romantic drama is a tell-tale of the multiple facades of human nature. Directed by Cheewin Thanamin Wongskulphat, this BL drama series also delves into the ventures of romance.

A series that is an ideal reflection of difficulties associated with the entertainment industry fosters the same feelings of pain and betrayal as would a war. There are four stories bearing four titles, and each story highlights the struggles of the characters in episodes of 45 minutes.

“New Ship,” “War of Managers,” “Y-Idol,” and “Wife” are the titles of these four stories. While New Ship highlights the troubles of this new era of shipping, “War of Managers” is about a real couple disguised as a shipped couple.

“Y-Idol” is a story set on its sole mission to find competent actors with different skillsets, followed by the last story with the title “Wife,” which triggers a question in the minds of the viewers concerning how secure their future is after finding out that the other half of the couple who had been shipped has a wife.

Will the career stand as a roadblock in their marriage? The upcoming episodes are yet to reveal. An industry with the repute of being always disorganized and filthy has a lot of particulars included, which the viewers are very eager to find out about.

This series addresses all sorts of issues like maltreatment, harassment, power wars, subornation, and whatnot. The hazy lines that exist between reality and the world of fantasies instill a sense of curiosity among the viewers. With so many questions to answer, War of Y is ready to release a new episode this coming week.

Risque scenes revolving around the latest vogue trends and the race to keep up with the customers by providing them with exceptional service are what have kept the audience on their toes. However, the tasks allotted are nowhere close to being easy. On the other hand, Moss and Achi will not be allowed to share a relationship outside the show. How are they going to go about it? Only time can tell. 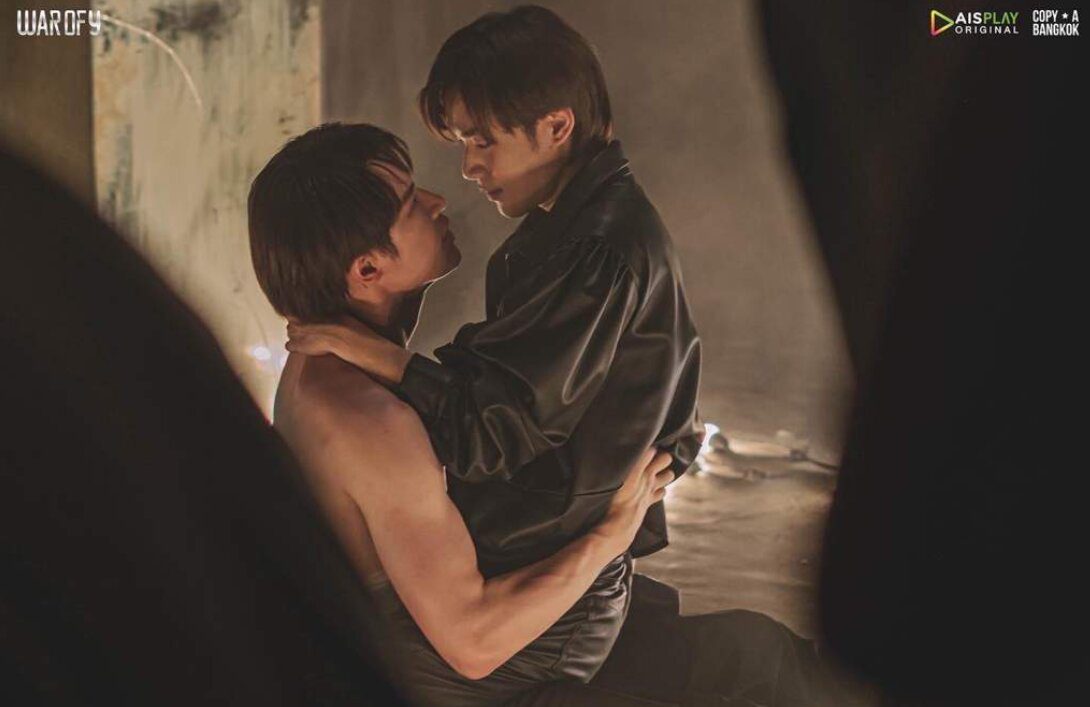 Mark the date on your calendar because this will be worth the wait.

This Thai drama series has set its priorities right and is gearing up to connect the loose ends in its forthcoming episodes. Episode 12 is finally ready to make it to the screens on October 18, 2022, which is a Tuesday sharp at 7:30 pm.

The premiere time is however different for different regions. That said, the time slots are listed below:

How To Watch War Of Y?

The exciting twists in the plot so far have already caused War of Y to amass huge popularity as its fan base is only on the rise. With more drama on the way, War of Y streams all its episodes exclusively on YouTube.

The only hiccup is, War of Y does not stream on any other platform. However, AIS Play offers the fan to watch the series using the premium package of AIS Play YouTube Membership which is available at Rs. 399 or 200 Baht.

With 8 more episodes remaining, how do you think this Thai drama series is going to conclude itself?