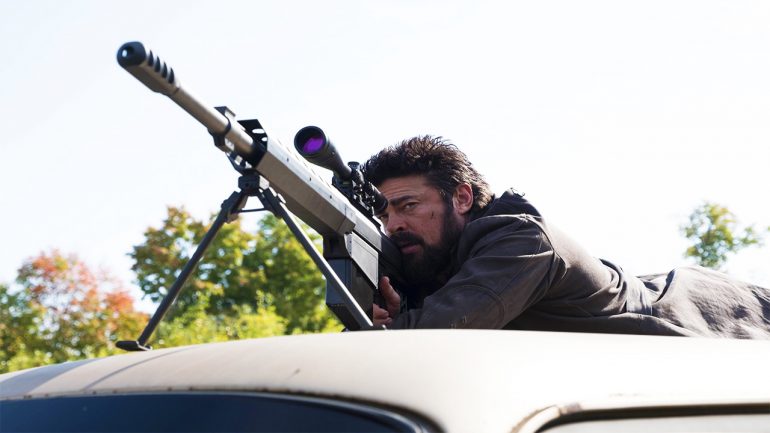 The Second Season of The Boys is released on weekly basis every Friday instead of the bulk release. This keeps the hype train going but only two episodes are remaining in the current season. The next season is already planned and the filming is expected to sometime in the next year. Episode 6 came out yesterday and there was a lot of stuff to keep up. The next episode of the Boys, Episode 7 is scheduled to come out on October 2, 2020, titled “Butcher, Baker, Candlestick Maker”.

In episode 6, the action was as crazy as ever. We got a look back to 8 years in the past regarding the crew of Frenchie at that time. He was a drug addict and a robber then when he met the other members of The Boys, Butcher, and Mother’s Milk. Starlight got rid of the chip that was put in her by Vought to keep track of her. Frenchie took it out in a gore scene that involved fishing the chip out of her neck. Stormfront found out about Starlight so she had to bail out from the seven. Hughie and Starlight are together now.

The whole “Boys” crew along with Kimiko and Starlight arrive at the secret facility of Vought which was discovered by Starlight earlier Kimiko and Starlight are surprisingly understanding of each other considering Kimiko is not good with most of the people. In the flashback, we find out that Mallory was the one who put MM, Frenchie, and Butcher together in the first place. We also found out that they had help from one of the former members of “The Seven” called Lamplighter. They were planning to use Lamplighter to obtain information about Homelander and take him down.

However, Lamplighter turned on Mallory. Frenchie was supposed to keep an eye on Lamplighter but he ran away to help his friend. Meanwhile, Lamplighter went to Mallory’s house to kill her. Instead, he torched her grandchildren before realizing that it was a mistake. This is how the crew broke off five years ago after their boss Mallory lost her grandchildren.

In the present time, in the raid at the secret facility, Lamplighter is found. He decides to help the crew out for his deeds in the past. Lamplighter also releases a bunch of detainees after accidentally releasing a powerful telepath in this facility. One of these detainees attacked Hughie who got cut in a bad way and this is when Butcher and Starlight got some chance to get to know each other. Lamplight also revealed that Vought is trying to perfect the Compound V formula and build a huge army of Superheroes. They want Compound V to work on any human giving them extraordinary powers.

We also got to know that Stormfront is a lot older than she looks. She was born in 1919 and got married to Frederik Vought at that time. She was the first human to ever get Compound V in her body. Stormfront reveals that Vought is a Nazi-inspired organization when she mentions the race factor. Vought wants to develop a huge force of superheroes that rules over the other races and become the ruler of the world. Homelander is the leader of that force and he needs to get control over his paranoia. I don’t think Vought is gonna have that very easily. Queen Maeve is planning to expose Homelander with the video of the airplane crash and she may come head to head with the other seven. A-Train is angry at Vought for firing him while Deep is on the edge all the time. A massive conflict is expected among “The Seven” while “The Boys” keep causing more and more problems nevertheless.