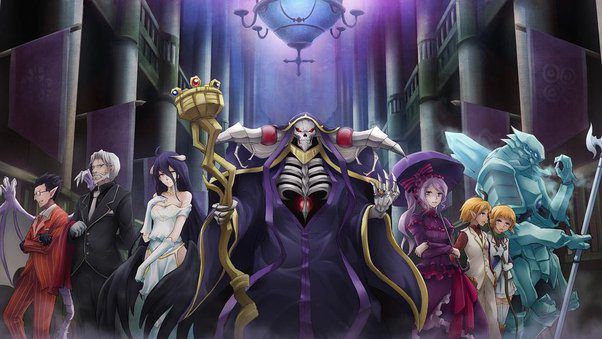 Overlord Season 4 Episode 1 ending explained. The anime series, Overlord, is based on Kugane Maruyama’s novel of the same name. The anime is illustrated by so-bin.  The anime’s fourth season was confirmed on May 8, 2021, and the staff and cast were reported to resume their roles. The first episode of the fourth season was on July 5, 2022. “HOLLOW HUNGER” by OxT is the opening theme, and “No Man’s Dawn” by Mayu Maeshima is the closing theme.  The fourth season of Overlord was released on Crunchyroll, just like the first three seasons were. The streamer announced the announcement of the acquisition while simulcasting another of its events, Anime Expo.

In “Overlord” season 4’s opening episode, “Sorcerous Nation of Ainz Ooal Gown,” Ainz becomes familiar with the daily politics of the Sorcerer Kingdom, where he recently ascended to power. Ainz finds comfort in the knowledge that Albedo is by his side even if he feels overburdened by the obligations bearing down on him and lacks clarity regarding the future. He approaches the local adventurer guild to carry out a brilliant proposal after carefully considering the political and economic circumstances of the realm. Here is everything you need to know about Overlord Season 4 Episode 1 Ending. 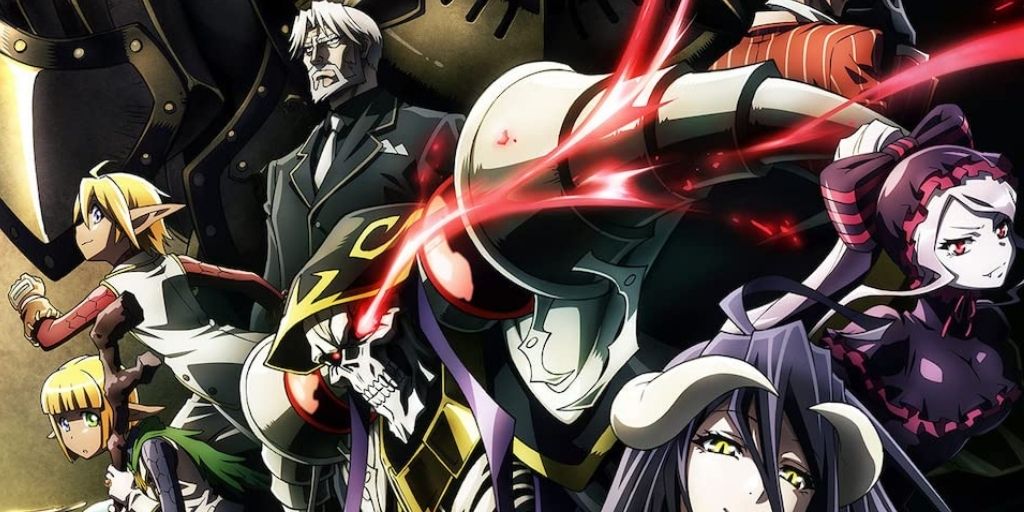 You are about to know What happened at the end of Overlord Season 4 Episode 1. Albedo remembers Ainz as she wakes up in her bedroom. Suddenly, she starts to question what plans her Lord has for the Kingdom of Sorcerers. Albedo and Elder Liches come to him. Ainz thinks the former’s comment on his stylish attire is a little too flamboyant for him. As soon as he remembers the paperwork that has been on his table since yesterday, he starts going through each one.  When Ainz reads the paperwork, he is meant to endorse and finds himself struggling to understand them.

As soon as he hastily completes the papers, Ainz starts to consider the proposition submitted undercover by the residents of Nazarick. He enjoys looking at them since he frequently disguises his thoughts as other people’s decisions. Ainz is happy to see Lady Mare and Aura as they come into the office to spend some time with him. Albedo argues that he should also let her sit like that with him, so he concedes and lets them both sit on his lap. She is initially dismissed by Ainz by telling him that she is an adult, but he eventually lets her sit next to him for a while. The topic quickly turns into a serious economic problem.

Before Ainz came to power, the city of merchants E-Rantel enjoyed a prosperous economy. The supply systems have completely collapsed, and the kingdom is in a grave predicament because no one is prepared to travel there at this time. Albedo requests her Lord’s permission to travel for Re-Estize to search for a solution as she considers the expanding situation. Ainz gives her permission to leave because he has faith in her to find a solution. This was the summary of What happened at the end of Overlord Season 4 Episode 1. 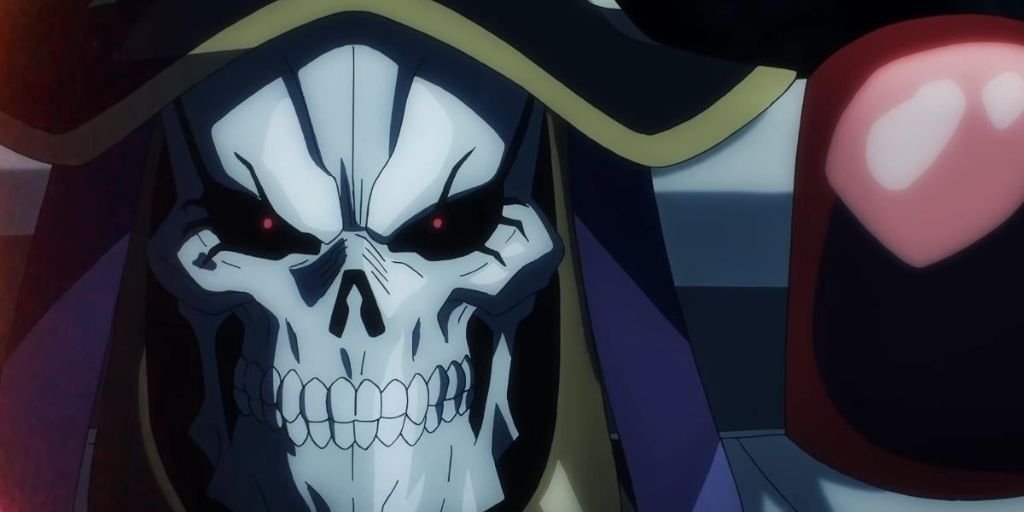 Also Read: Overlord Season 4: Everything You Need to Know

Why Does Ainz Take the Adventurer’s Guild Under His Wing?

While Albedo is gone, Ainz decides to take a stroll through E-Rantel to get a better sense of the everyday life in the commercial hub. He chooses to visit the Adventurer’s Guild after spotting it in the market. He discovers that it is empty inside because there are no longer any monster hunting or guarding assignments.
Ainz chooses to speak with the Guildmaster after attentively hearing the issues. Ainz presents the Guildmaster with the opportunity to join the Nation of Darkness even though Adventurer’s Guilds are independent organizations and are not officially allied to a country. He argues that none of them are no longer required in his realm.

He prefers that the explorers go after the jobs that they were always meant to undertake. Ainz asserts that he could invade the surrounding countries with his army, but from this point forward, he only intends to utilize his warriors to protect the kingdom. Ainz quickly expresses his desire to increase the kingdom’s prosperity. He hopes to realize his utopian vision of a place where everyone can live in safety. This is all What happened at the end of Overlord Season 4 Episode 1. 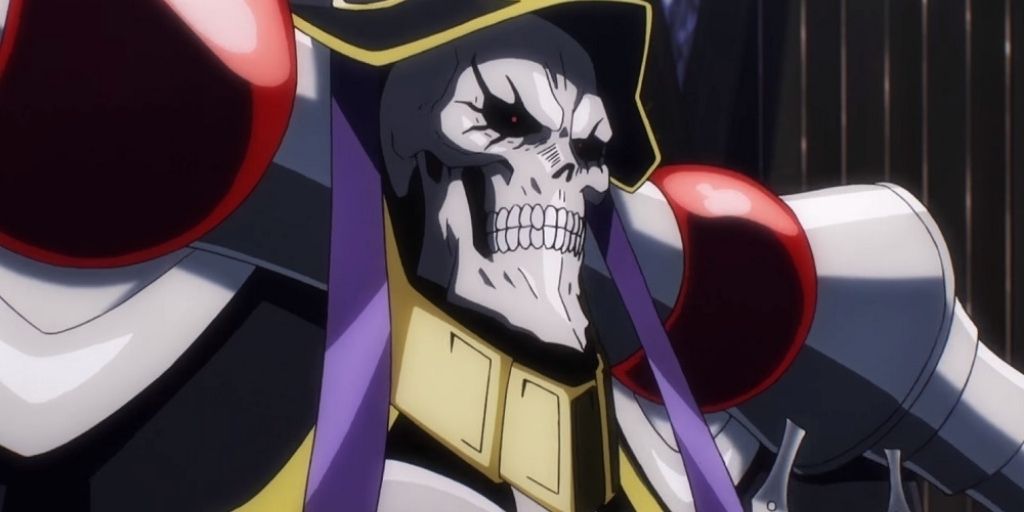