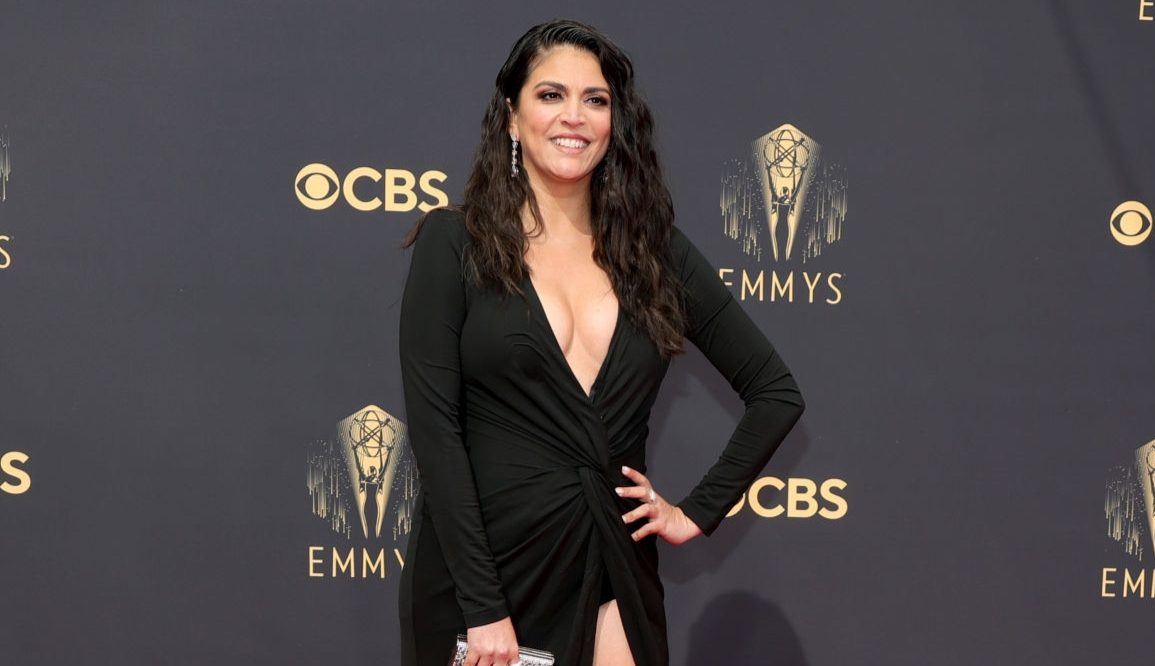 Updated 11/09/2022: Starting from the basics, Cecily Legler Strong has got some amazing comedy skills. For this, she has been a consistent SNL cast member, since 2012. As an actress, she has starred in various films and series. Some of those notable ones are titled Slow Learners, Ghostbusters, The Female Brain, Angie Tribeca, Superstore, Great News, I Think You Should Leave with Tim Robinson, etc. Didn’t you know Cecily playing Becca in the adult animated comedy in Loafy? Not to forget to mention her incredible performance as Melissa Gimble in Schmigadoon! For this, she also got nominated for Grammy Awards.

Born on 8 February 1984, Cecily Strong is now 38 years old, She hails from Springfield, Illinois, United States. For her work in SNL, she received the Primetime Emmy Awards nomination as well. Talking about her comedy genres, most are based on satire.

Coming back to Cecily Strong’s relationship, she appears to be romantically linked, despite trying it lowkey. Well. the eagled-eyed fans are clever enough to spot her. But, the question is, who is that lucky person who successfully stole her heart? Do you think it was easy? No, it was not. If you are looking for Cecily Strong’s Partner, here is what we know. 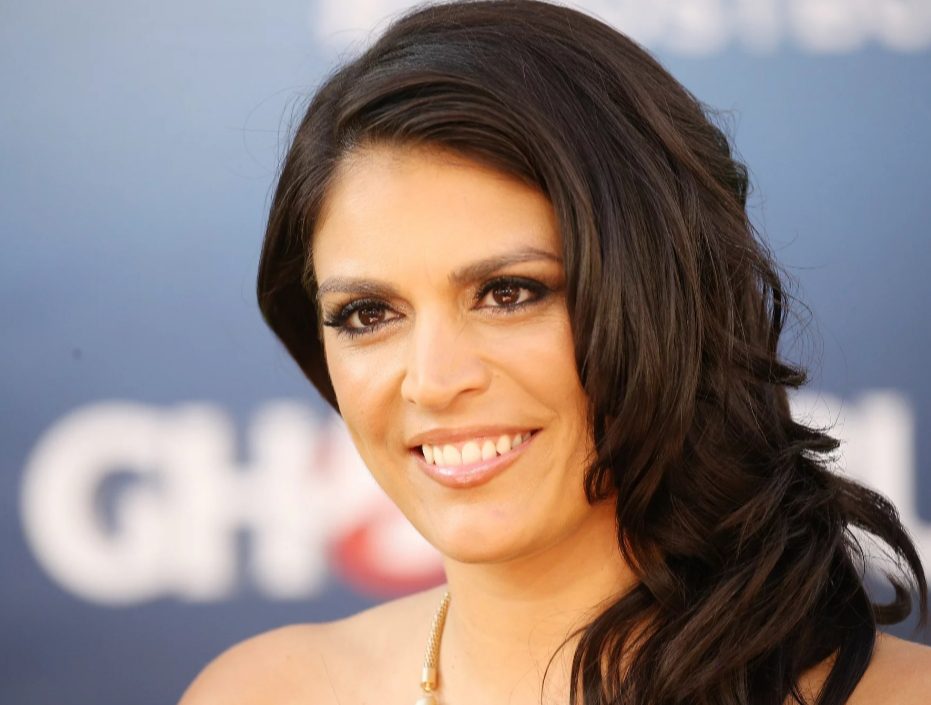 Talking about her love interest, Cecily Strong’s Partner is Jack. It was at the 2019 Christmas party, that Cecily’s agent made her meet him. In case you are wondering about his identity, Jack is an international traveler. Yes, he is not anyone from the film industry.

When asked about her beau, Cecily said how things were on the very first day of their meeting. She said that he had a mustache and she found him very cute. However, she could recall what they had a talk about because, at the party, she was not just drunk and tired but also had social anxiety. Guess what, she remembered and shared that Jack came along to her home, after the party.

On the next morning, when both woke up, both were shy. It was Jack who asked if he could give his number to her. It was proved that both had a quick romantic spark at their first meet-up. Surprisingly, they didn’t know each other’s name until he wrote his phone number on the back of an old receipt. This was how things started between Jack and Cecily Strong.

But, the actress didn’t open up about her relationship at the very start. It was on International Women’s Day 2020 when Cecily made her bond with Jack official. They got spotted together at the U.S. Women’s National Team. At present, both are reported to live together in New York City. Talking more about it, Jack got contracted with Covid 19.

Cecily as his beloved woman got tensed and panicked a lot. She even started wondering what she would do if Jack died. Thankfully, he has recovered and is in good health now. This showed how nice and caring she is, as a partner or even as a person. 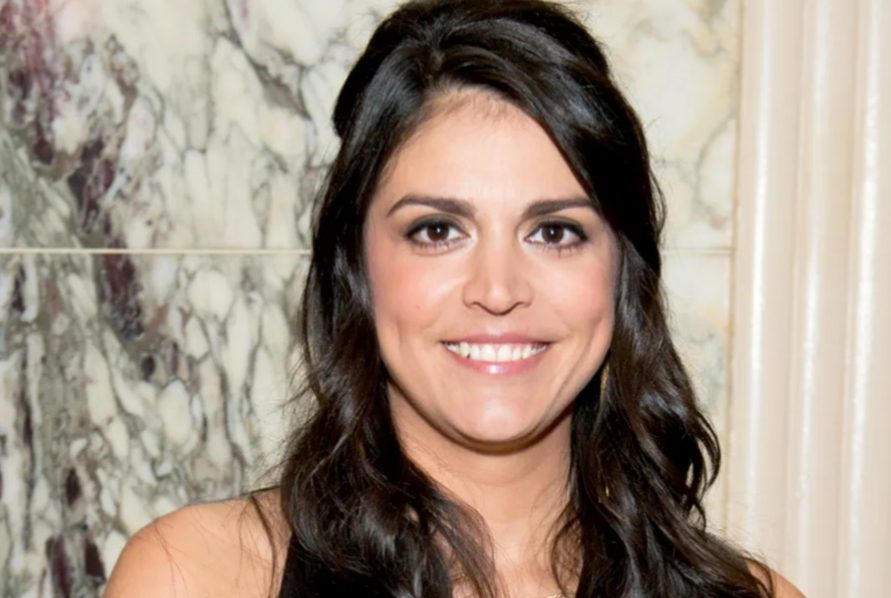 Meanwhile, Cecily Strong sparked pregnancy rumors which ultimately turned out to be fake. Then, what started those speculations? Well, the actress gained weight at that time because of her food-loving nature. Yes! Cecily is a big-time foodie and because of that, her weight stays unstable, most of the time. But, we would love it if it turns out to be true, very soon! However, neither Cecily Strong nor Jack has provided any hints about their marriage plans. So, it’s unknown if they tied the knot secretly or are just seriously dating.

Original Article: One of the women who became famous in many films through acting is Cecily Strong. Like her last name, she has built a solid career and is widely recognized as one of the best comic actresses. Now the netizens are eager to know who Cecily Strong’s boyfriend is? She became famous after she came live on a Saturday night in September 2012, and she has also been starred in numerous films.

Cecily Legler Strong is a well-known American actress and stand-up comedian, best known as a prominent cast of Saturday Night Live. She started Her career in theater but got inclined towards comedy at the age of 9 after taking improv classes. She wanted a career as an actress but soon realized that she was meant for comedy and shifted her focus to improve performances.

Cecily began her career by performing on cruise ships with colleagues from the Second City Conservatory and iO Chicago. Strong continued to participate in popular events such as the Chicago Sketch Fest, Edinburgh Fringe Festival, New York Sketchfest, and Virgin Daiquiri, an all-female improv group.

She was a massive hit in 2012 when she made her 39th season debut on Saturday Night Live as an actress and co-host of the Weekend Update segment, first with Seth Myers and then with Colin Jost. Cecily’s most defining moment on the show was her role in “The Girl You Wish You Hadn’t Started a Conversation With at a Party.” Like other celebrities, Cecily Strong’s fame draws attention to her personal life. The one she currently has, in particular, is one of the most interesting because it is more of a mystery.

Even though she was at an age at which most women had settled with a relationship, Cecily never had a desire to pursue these things. A decision that may have something to do with her parent’s divorce and her anxiety. Strong has been single for most of her adult life, and she enjoys it. However, to her displeasure, Cecily’s friends keep trying to find a suitable bachelor for her. In December 2019, her friends tried again, this time at a Christmas party in December 2019, and it worked. 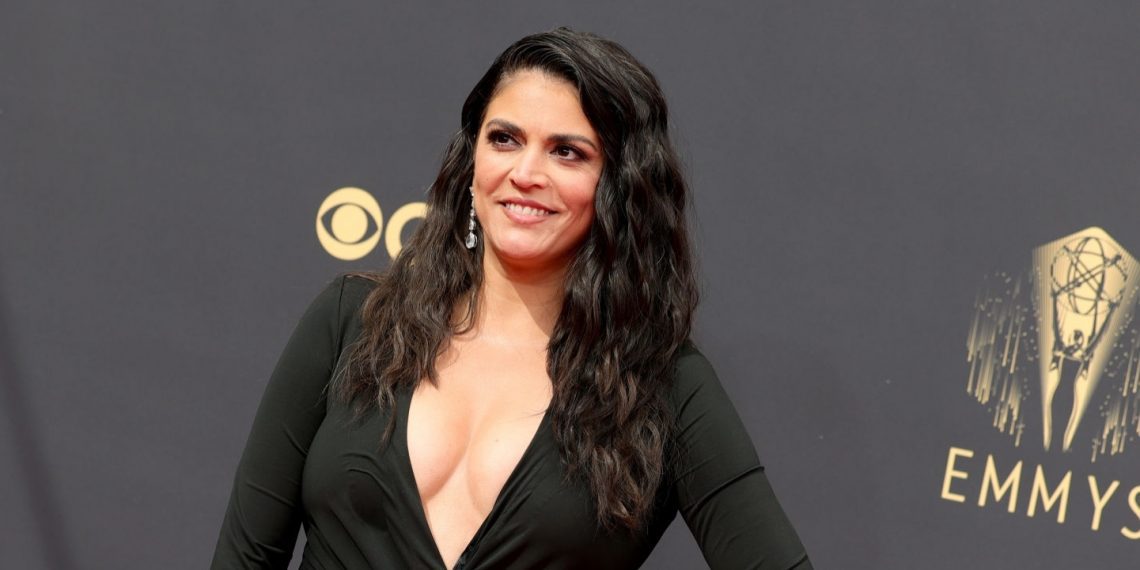 As we know, Cecily Strong had an affair with a man named Jack. They started dating in December 2019 and dated for two months before publicly announcing their relationship. Apart from his last name, there is very little information about the identity of her boyfriend. However, we do know that he was a New Yorker and an international traveler who had done business transactions in places like Cuba. Even though the timing of their meeting wasn’t perfect, they built a strong relationship and have remained together ever since.

Shortly after Cecily and her boyfriend went public with their relationship, he got infected with the coronavirus. The fear of losing her boyfriend to a deadly virus set off a tower of vultures on her. In it, Cecily reflects on the challenges of being in a new relationship during the pandemic.

Cecily Strong also revealed how much she cares for her boyfriend and is afraid of losing him to an illness. The comedian recently lost her cousin Owen Strong to brain cancer and feared her boyfriend might be the next. Luckily, Jack recovered, and the couple returned to expand their new relationship. 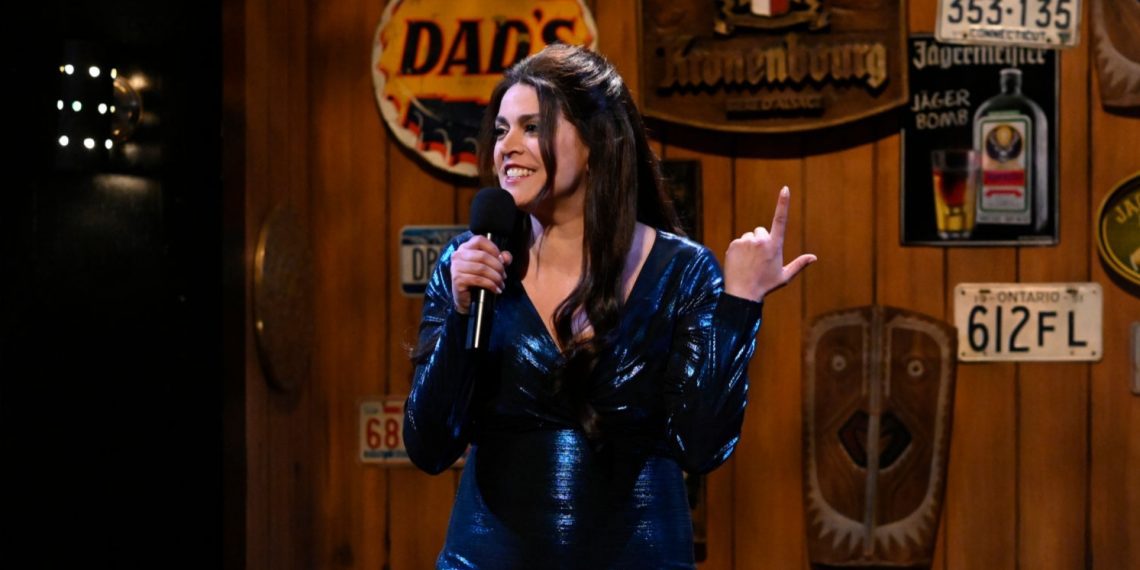 The actress may not often share details about her personal affairs, but it is confirmed that she dated several guys prior to her current relationship. Cecily Strong had an Italian love affair. In 2016, Cecily Strong did something she rarely does by offering an intimate look into her private life. In an interview with Vanity Fair, Cecily admitted that she was dating an Italian.

His identity remained unknown, and her relationship did not last long. Cecily and the mysterious Italian man met in Seville, Spain. The man claimed to have studied diplomats. Cecily and the mysterious Italian relationship lasted at least two months, talking every day. But while she eagerly shares the news of their time together, she has kept the details of the ending a secret.