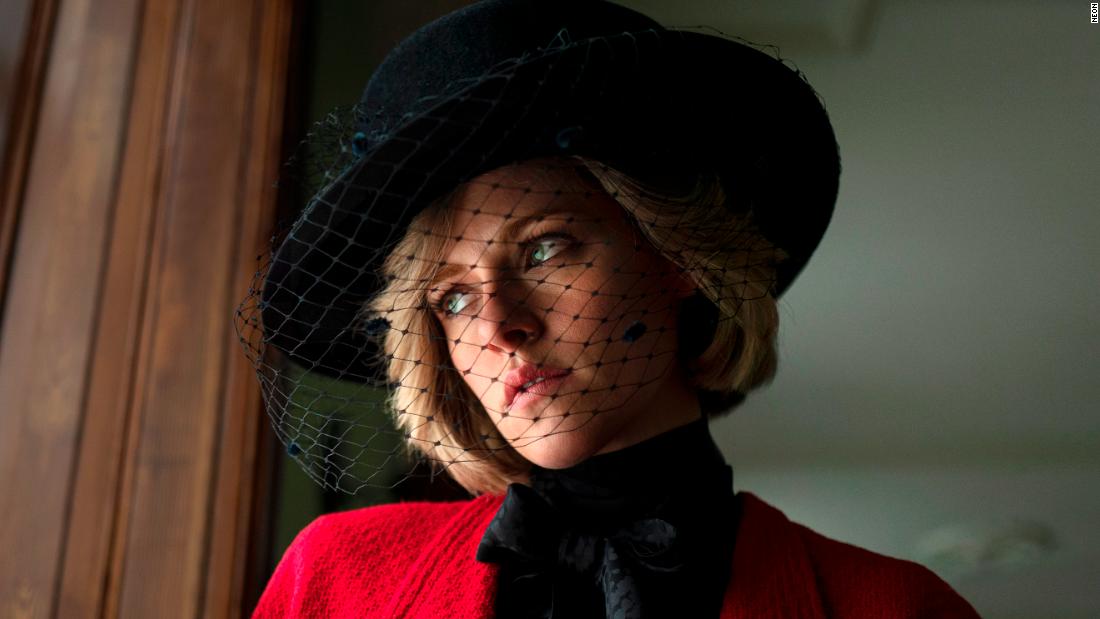 Kristen Stewart, a 30-year-old American actress, was cast for the esteemed role of Late Princess Diana for the upcoming movie’ Spencer.’ Kristen has been working as an artist in the industry since forever. She was nine when she played her first role in a Disney TV film. At the age of 12, Kristen Stewart gained popularity among the people for her role in the famous film, Panic Room.

Although working for years, Kristen reached the highest peak of her career and got stardom when she played Bella Swan. She outdid herself in the lead role of Bella Swan in the very popular film series – The Twilight Saga. Kristen Stewart was the world’s highest-paid actress for the years 2010 and 2012. She, in 2015, received the César Award and surprisingly is the only American actress to win the same. Stewart is now all set for another outstanding performance as Lady Diana in the upcoming movie Spencer.

People On The Casting Of Kristen Stewart As Lady Diana

On June 17, 2020, for the movie ‘Spencer’, the production finalized Kristen Stewart for the role of Princess Diana.  Spencer is an upcoming director, Pablo Larraín’s project film. It is written by Steven Knight. The film is a Drama genre type that focuses on a low and turning point of Princess Diana’s life. The story revolves around Lady Diana and her decision to end her marriage with Prince Charles. It captures the weekend of Lady Di’s Christmas holidays at Sandringham House, England, with the royal family. When the casting of the movie,’ Spencer’ was revealed, fans were a little unsure about Stewart playing Lady Diana. Many believed she was a misfit for the role. 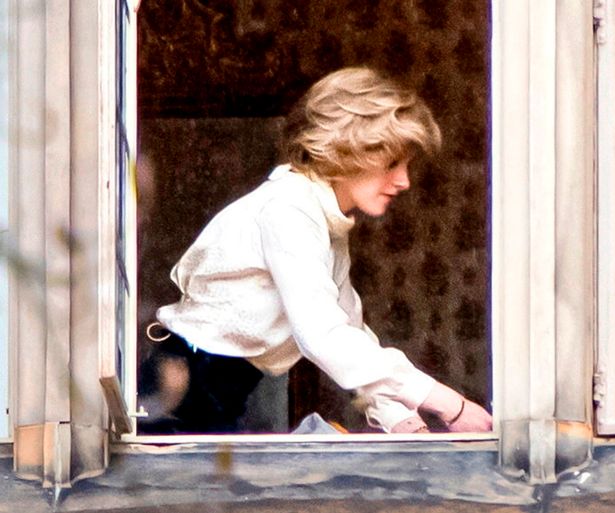 Kristen Stewart In the Role Of Princess Diana

Spencer will make a tribute to Lady Diana, who unfortunately passed away in 1997 due to a car crash. 2022 will mark 25 years of Princess Diana’s death. Spencer’s production and filming have commenced, and it is bound to release in the latter half of 2021. The cast and crew of the movies involve known faces of the film industry- as mentioned before, Kristen Stewart as Lady Diana, the Princess of Wales, and Wife of Prince Charles, Sean Harris as Prince Charles, husband of Diana, Prince Philip will be played by Timothy Spall who is the Duke of Edinburgh. Apart from this, Sally Hawkins is also cast, but his role is still disclosed.

Read: Kristen Stewart Net Worth, Awards and Earnings in 2021

Kristen Stewart- The Perfect Choice For The Lady Diana Role?

Since the casting of Stewart for the Lady Di’s role was done, everyone among the enthusiasts backlashed. But, after checking out the recent looks, you, with many others, might as well be convinced of how Kristen Stewart justifies the ‘Lady Diana’ look. Stewart, 30 years old, makes the exact replica of the then 30-year-old Lady Di. Serval looks of Kristen Stewart as Lady Di from the sets of Spencer have been revealed. Undoubtedly, every look revealed has been the cause of buzz among the fans. Everyone is astonished to see her look similar to Lady Di. In the recent look of Stewart from Spencer’s set in Germany, Kristen clones Lady Diana in the perfect way. Everyone is now excited for the big release. 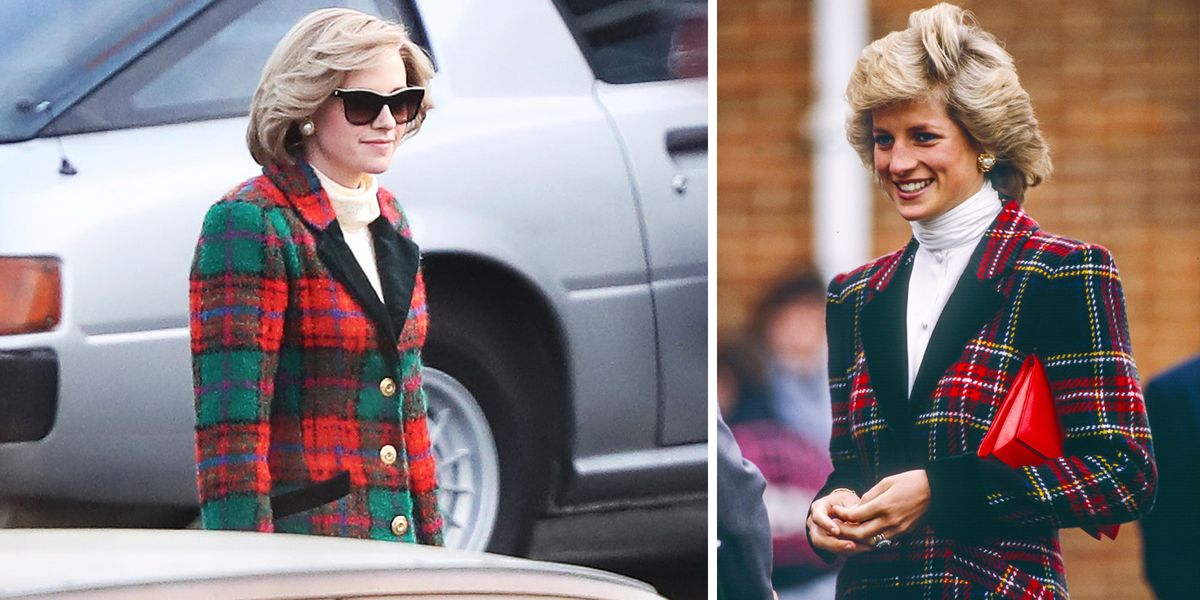 Recent Look Revealed From The Set of Spencer

When Kristen Stewart was cast, she revealed, “Spencer is a dive inside an emotional imagining of who Diana was at a pivotal turning point in her life. It is a physical assertion of the sum of her parts, which starts with her given name; Spencer. It is a harrowing effort for her to return to herself, as Diana strives to hold onto what the name Spencer means to her.” In another interview on Jimmy Kimmel Live, she expresses how it was difficult for her not to feel protective of Late Princess Diana, on her being young and passing away this early. She was too young when Lady Di passed away.

Stewart, on the preparation part, has been reading books, biographies, and numerous related materials. For the correct, unforgettable, and peculiar Diana accent, Stewart is working with a dialect coach. She feels that Diana’s story is a very dejected one. But she is all set and preparing for the role with great enthusiasm.