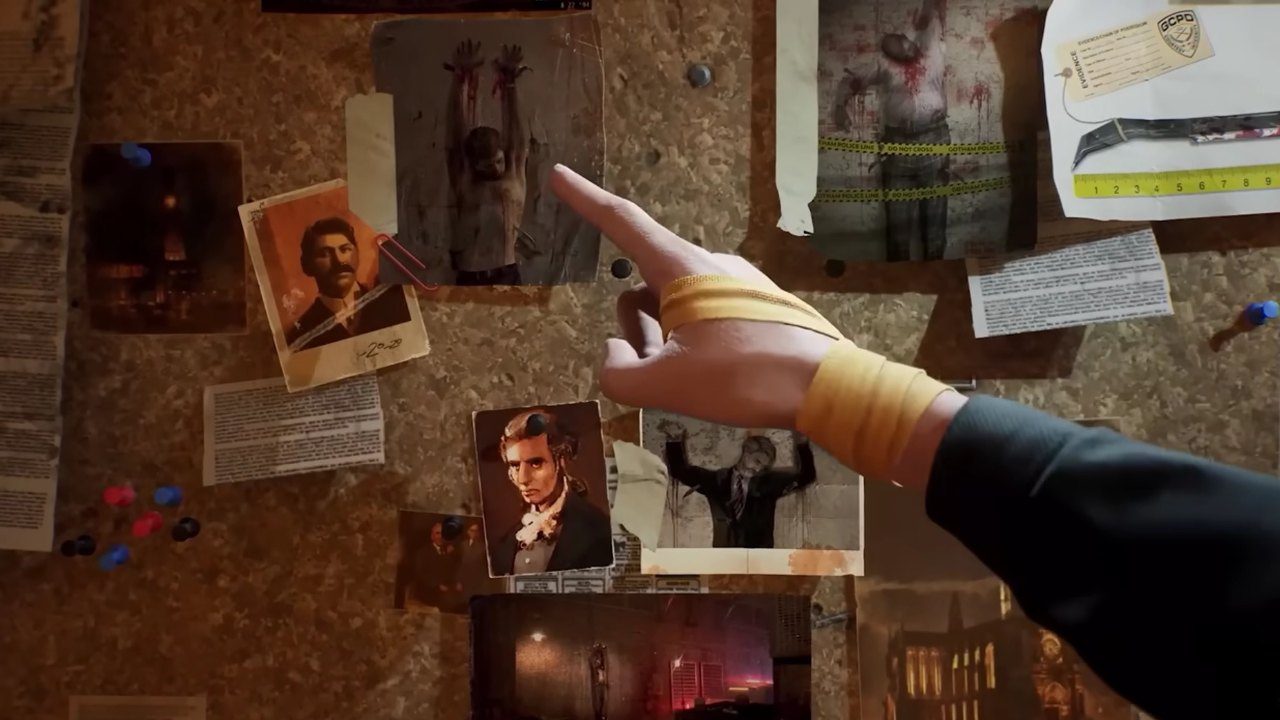 Many were waiting for Gotham Knights Review as the game was close to release. The game was in a weird place; on the one hand, we had the studio behind Arkham Origins working on it, but on the other hand, players kept their expectations low. Many fell in the middle of it and just hoped it wasn’t as bad. But one thing that has become clear since the game’s release is this, Arkham games reinvented the Superhero game genre, and every good entry in it would lead to comparing one to another.

The best example of it is Insomniac’s Spider-Man which was compared to the series for the combat it offered. One of the biggest games in the year it came, and its release into the PC was celebrated by every PC gamer. And the reason for it was simple, and it had a good story and added value and uniqueness to the game. The traversal in Insomniac Spider-Man is one of the best in the industry, and not one Arkham game is close to it. And it has an original story and an ending that moved many to tears.

This is why this article is titled Gotham Knights: Downgraded Superhero Game because every good thing that has been made into these games has been undone in this game. From clunky gameplay, lack of player skill, combat variety, and a dead open world that makes Arkham Knight look more full than this game. Anyone who loves Batman would buy this game. But, with the price at which this game is offered, it is better to wait for a sale than to buy it for full price because this game is nothing you would expect from a game that made Arkham Origins.

An Underwhelming Sequel To The Arkham Franchise

2022 was not a good year for AAA gaming; many of the anticipated games turned out to be underwhelming. And those that did come out good were not from the AAA industry but rather small or AA companies. Take Elden Ring, for example; the game was hit the moment it was released, and it became the best game that has been released this year. 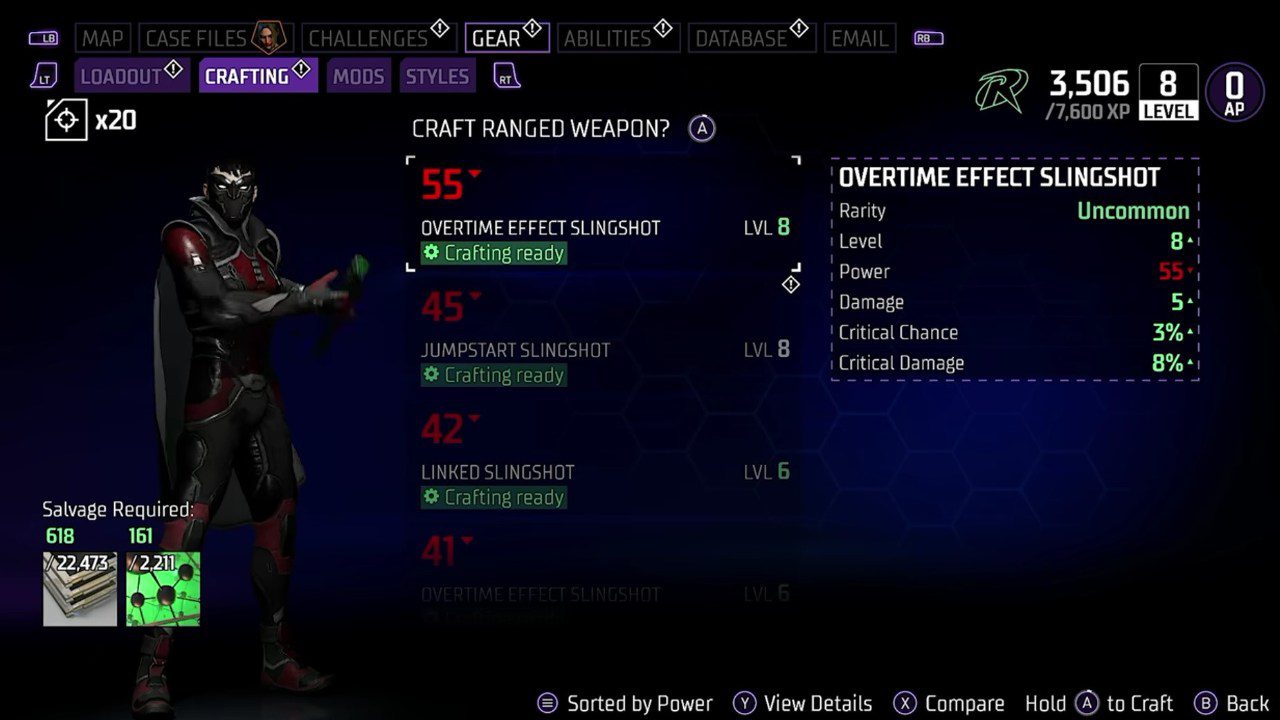 It was not even on the radar of many people, but it stormed the market and blew the expectations out of the water. And one of the biggest reasons for that was the game wasn’t hyped as other games this year. Then what is the reason for its success? Not doing what the AAA games have been doing and delivering a great game to the audience.

Gotham Knights is a game that was announced even before Arkham Knight was announced and has been in development since the announcement. And what we get after eight years of anticipation is a copy-paste AAA game that has nothing new to offer as it is following the old formula to boot.

It would be cruel to do Gotham Knights Review and keep comparing it to Arkham Knight. The issue is the gameplay is not even good by standard games standard. The UI is messy, with a clutter of icons and colors, if you may. The traversal is alright but locked behind tasks which makes it infuriating to unlock it four times ( more on that later); the upgrades to the characters are good but do not make sense from a story perspective( Arkham series and Insomniac Spider-Man are good at these). The skill tree is more or less meaningless, you get flashy moves after getting certain upgrades, but you can make do without it if you have good gear. And lastly, the progress of character development( as in how they get stronger in the game) is random due to the loot system. Let’s see talk about these in detail below:

Combat: First, the combat; where to begin with this? The best way to describe combat is that it is non-intuitive. Take any other brawler, and you have set moves and combos that require you to get good at them, but at the same time, there aren’t locked behind layers of numbers to do their things. The Gotham Knights have a variety of moves, but the way they are assigned makes the gameplay a little awkward. 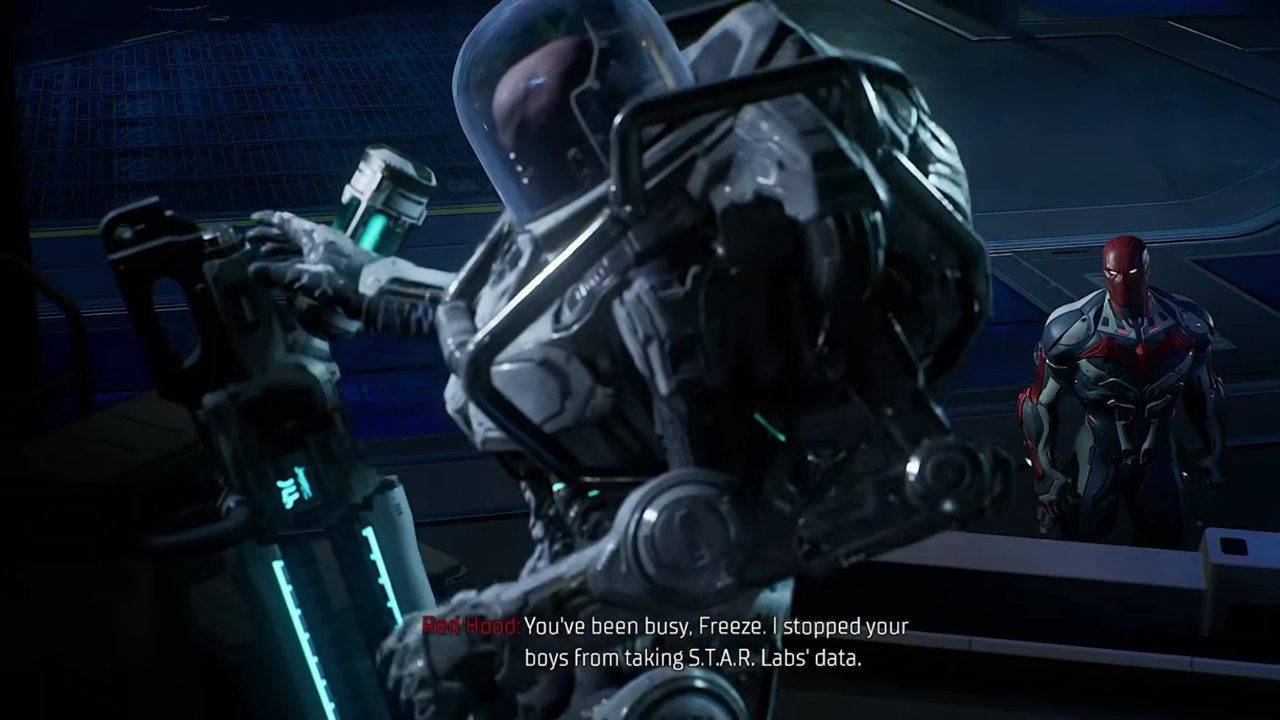 The attacks are divided into weak and strong attacks, and then there are pierce attacks. The button for weak and strong attacks (pressing the weak’s button does a strong one) is the same, which breaks the flow of combat now and then. Despite the lack of free-flow combat, there is variation between the four characters, with those three attacks as the basic.

But the difference is few and far between, especially when you are starting in the game. They play very similarly until you have racked enough skill points or gotten different gear. While it’s true that random gear gives them the feel of individuality, the grind to get better gear for your characters is long, and this led to combat becoming repetitive in turn.

Traversal and Batcycle vs. Batmobile: As we said earlier, you have to unlock traversal upgrades four times in the game. What we mean is each character has to start from scratch when it comes to the skills or gadgets that will help them in the game. This is one place where they should have applied a shared skill tree or progression for characters. While it feels good to have traversal abilities unlocked after sticking with grapples for a while, doing it over and over makes it a chore. One more thing to add to the list of grinds in this game.

While many players like the grinding aspect, it has been overdone here as if it were an online MMORPG. It is nothing when we say this, Arkham Knight was a Batmobile simulator with Riddler as your instructor. But despite its flaws, Rocksteady’s devs put detail and nuance into it that made the car convertible tank a memory among players. Batcycle, on the other hand, is just a locomotive that will get you from point A to Point B, that’s all. Moreover, the driving mechanics are hardly average as the physics sometimes seem awkward, like running Batcyle into a car. As far as bat gadgets go, it is one of the easily forgettable ones.

Open World: Almost all open worlds have the same problem: emptiness. Interesting is that it sometimes forces things to go that way rather than be a living, breathing world. Something that WB Montreal promised the game would but the story and in-game experience. For this one, let’s compare to Spider-Man( Insomniac); the streets were filled and bustling with activity. No two buildings even to their inside, which made this Spider-Man’s NY full and a character in the story, something that only written fiction pulled off with success before this game.

On that front, Gotham Knights are nowhere near stocked with people or walking in the street. The argument that comes up is streets are not filled at night, but for a big city that has a big infrastructure, this makes no sense. The plot of Gotham Knights includes a pandemic that forces people to stay inside. We don’t know if this was made up later in the game’s development cycle or a result of the Covid-19 pandemic, but the game doesn’t even go into much detail over that. Another important thing to notice is how the frame rate is locked for the open world; reducing NPCs could be their way of eliminating lag from the game.

Failing To Pick Up The Cape

For all the glory the Arkham series had, it had one glaring fault, the overreliance on Joker. Batman has a vast array of villains, but the game devs kept using the Joker everywhere, no matter what. This was one of the main reasons Paul Dini (the main writer for Arkham Asylum and City) left the franchise and didn’t return from Arkham City and Knight.

And while Arkham city was better story-wise compared to Knight, Arkham Knight has the best gameplay in the entire series. Now, Gotham Knights has neither got excellent writing of Arkham Asylum and City nor the Gameplay marvel of Arkham Knight. If anything, was this game released ten years ago? No one would question the game being from the future. And then there’s the irony of the game, failing to take up the mantle after the Arkham Games legacy, and the characters failing to pick up the mantle after Batman’s death.