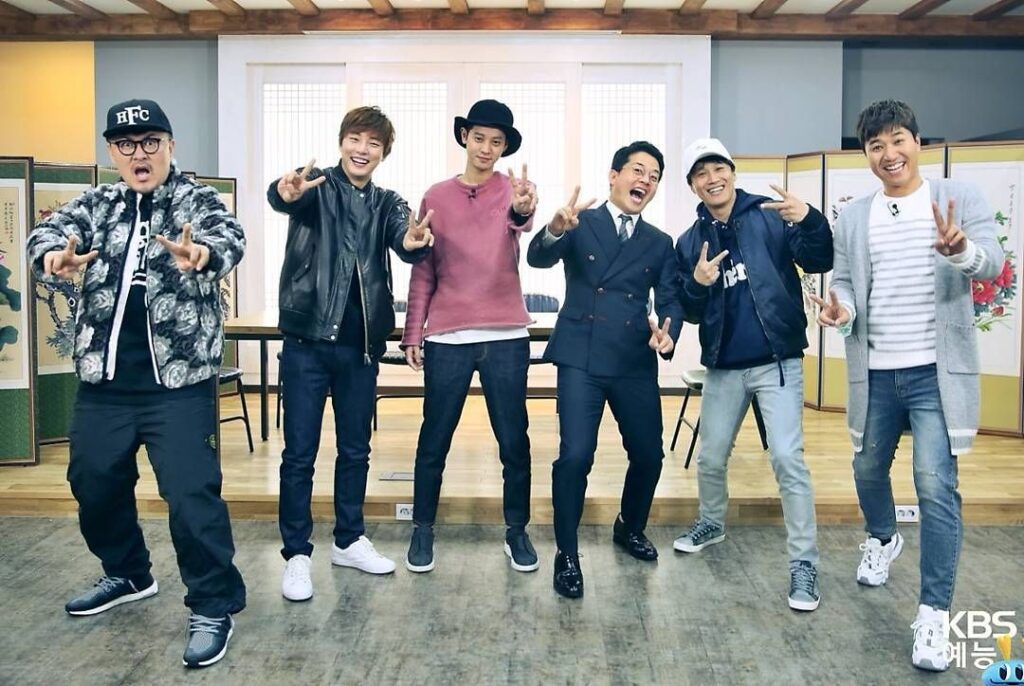 2 Days & 1 Night has been one of the greatest reality travel shows. Produced by KBS, the reality show has been running since 2007, with over  230 episodes in each season. With season 4 going on, the 2 Days & 1 Night team went on the full traditional mode in their recent episodes.  Throughout the fourth season, our hosts have traveled through various parts of South Korea. Participating in different games and cultures, invited special guests and completed various challenges. With the celebrations of Chuseok festival going on in the country, our hosts announced the “The Heirs Special” episodes. Waiting for episode 93, here is what happened in the previous episode of 2 Days & 1 Night Season 4.

Deciding to go through cultural heritage, the hosts visited Chungju in Chungcheongbuk-do. Divided into two teams, they got challenged to do various tasks with the winning team getting a reward. That earns them a good dinner on the road. With season 4 of 2 Days & 1 Night Kim Jong Min made his return as the host, along with Yeon Jung Hoon, Moon Se Yoon, Kim Seon Ho, DinDin, and Ravi. In episode 92, the hosts experience some great bits of their own culture that they’ve been missing out on. And fight for the golden turtles. 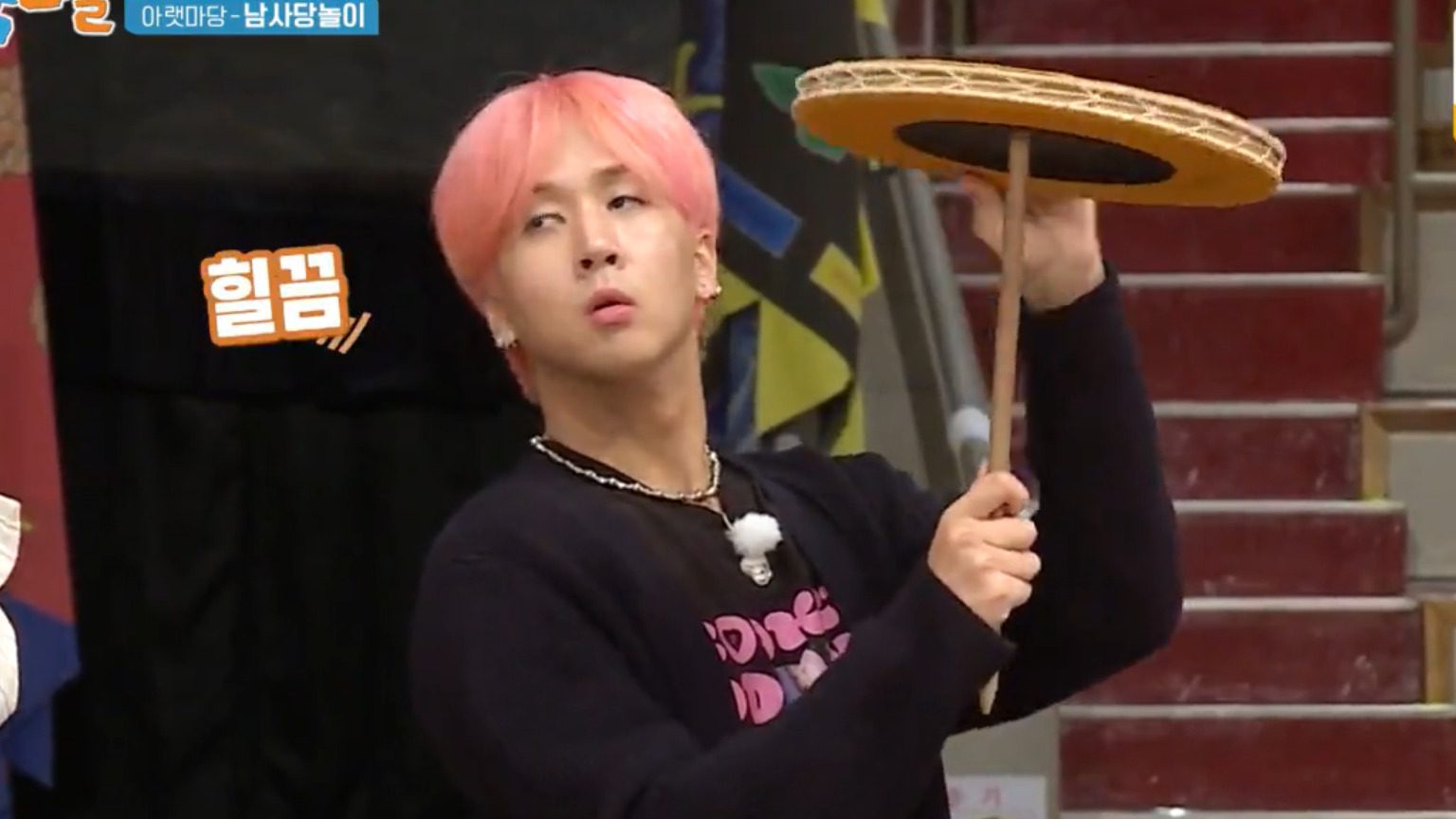 Starting with Kim Seon Ho, Ravi, and Yeong Jung Hoon in one team. They get the task of spinning “Beona”. They’ll have to spin the Beona and pass it to each other and keep spinning it. Maintaining their consistency for three rounds, they’ll win three golden turtles, and missing a round will cost them one. While practicing, Kim Seon Hotmail is great at it, spinning the saucer easily, while Ravi, and Jung Hoon struggle. But as soon as the time of the competition comes, Seon Ho loses his touch and his “Beona” starts falling, as he starts losing his balance.

On the other side, Moon Se Yoon, DinDin, and Kim Jong Min reach the wrestling ring to learn the “crash ssireum lesson”. As he masters showing them the trick, the three of them are shocked at how painful the trick looked and probably was. As they learn the trick, they get the challenge of defeating the masters in the ring. And if they win, they get six golden turtles. Defeating one of them will earn them a golden turtle.

Also Read: The Fruit of Evolution: Before I Knew It, My Life Had It Made Episode 1: Release Date & Preview

The Final Challenge For Dinner

As both teams get an equal number of golden turtles through the morning challenges. The production team decides that there will be one more challenge to decide the winner. At the end of the day, a big rope is waiting for both teams as they will be competing in the “tug of war”. Having the advantage of four golden turtles, each team gets to choose four crew members as their additional team mater. The winning team of the challenge gets to eat the whole traditional dinner that is specially prepared for the night of Chuseok. 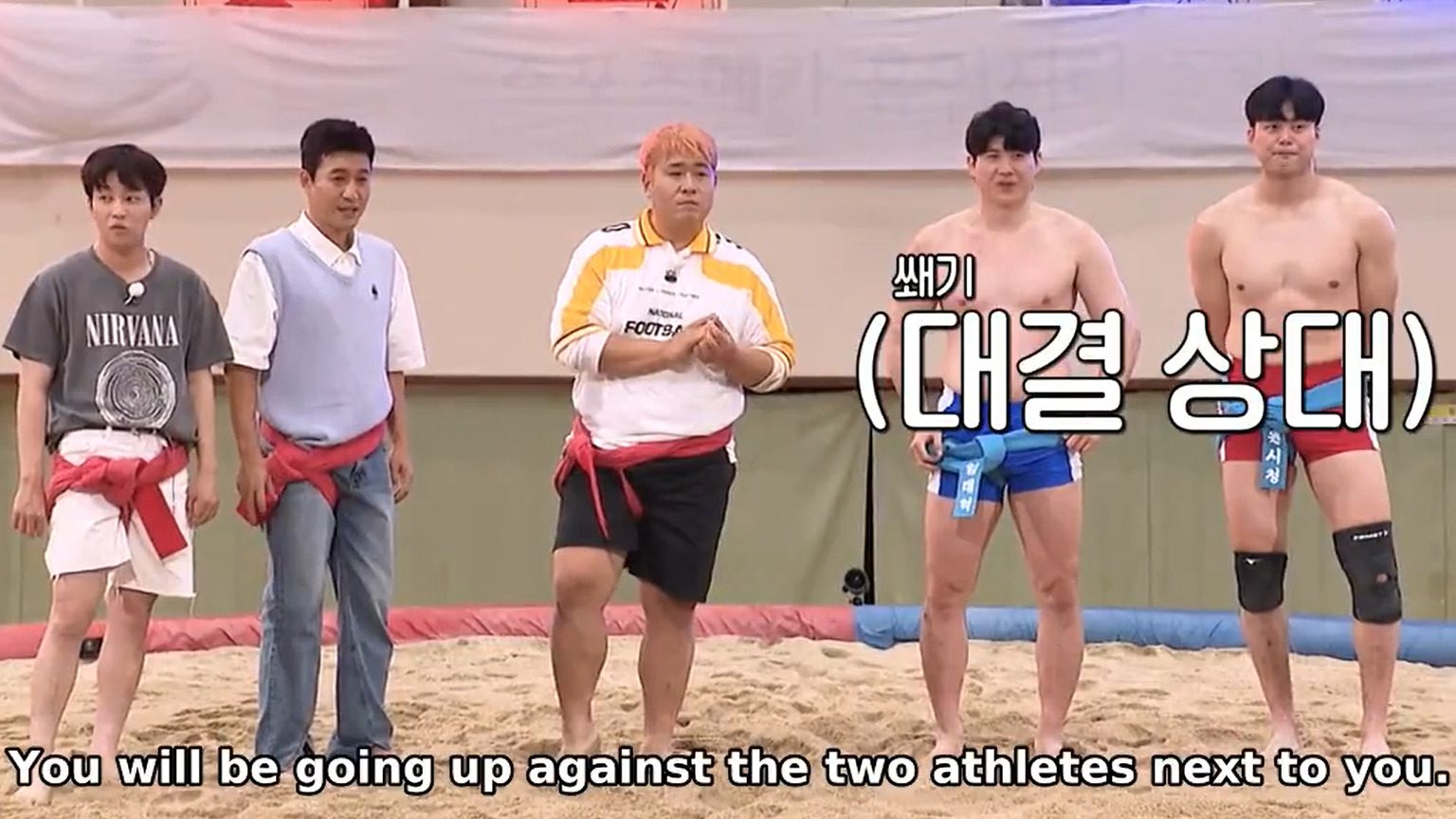 Ssireum is the traditional wrestling game played in South Korea during the Chuseok. As the hosts ask the athletes if they have ever regretted choosing their career. Replying to the question, they replied that it never really mattered to them until they grew up and the stands were empty with no audience, during matches. Even though their friends and family support them with their whole hearts, it still hurts that people are forgetting the activities that belong to the culture and hold the livelihoods of hundreds of people.

Talking to the artists who have mastered the art of spinning and dancing with Beona, they’ve been continuing for a long time to keep the tradition alive. One of the artists revealed that even though the art is hard, they practice it every day. Every day it gets hard to make money with this, as there aren’t many stages to perform. They hope that when the pandemic comes to an end, the situation gets a bit better. For all the artists involved in the traditional arts, it is like their second life, a sense of duty, and makes them feel alive.

2 Days & 1 Night season 4 episode 93, will release on October 2, 2021. Completing their Chuseok trip, both teams will be heading to a new city. Both teams will be going to elementary school and will be blending in with the kids. And a trip with elementary grade kids means a lot of chaos and competitions with a lot of fun. The upcoming episode will be available on Viu, Viki, and Tvn Youtube Channels.