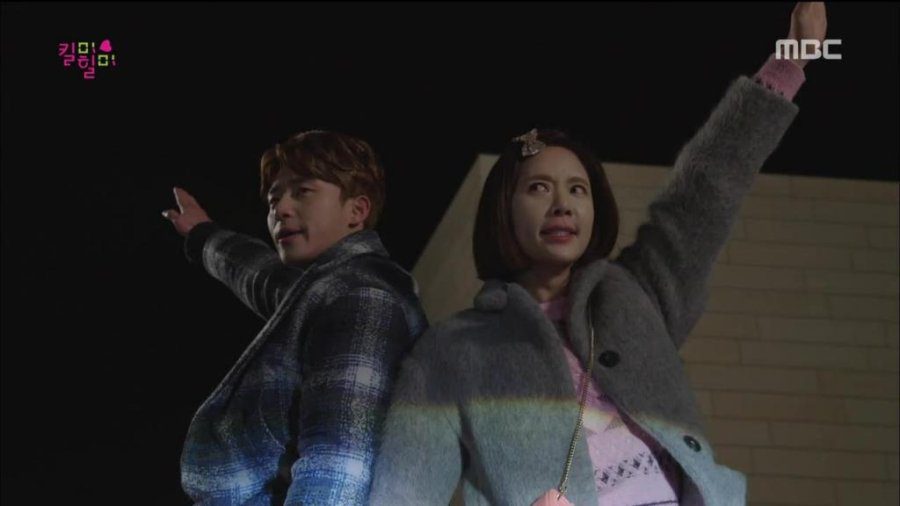 Kill Me Heal Me Ending Explained.

While it’s one of the classic k-dramas, the Kill Me Heal Me ending has made a lot of fans confused. Starring ‘Entertainer’ fame Ji Sung, ‘She Was Pretty’ fame Hwang Jung Eun, ‘Fight For My Way’ fame Park Seo Joon, ‘The Master’s Sun” fame Kim Yoo Ri, and ‘Beautiful Love, Wonderful Life’ fame Oh Min Suk as the leading actors, Kill Me Heal Me has some of the best-supporting actors as well. The story follows Cha Do Hyun, the son of a chaebol who’s ready to take over the family business. But because of Do Hyun’s traumatic events, he suffers from a personality disorder. And has no memory from his childhood either.

Along with his own self, he has to manage six more alternative personalities that came out without a warning. And make his life more chaotic. Looking for a way to manage, he meets a first-year psychiatric resident named Oh Ri Jin. Teaming up, the two work together to reach the root cause of the trauma that was causing all the problems. The two meet Oh Ri On, Ri Jin’s twin brother to take more help. But as they dig deeper and the realization of truth takes over, turns out it was much more than a regular childhood. 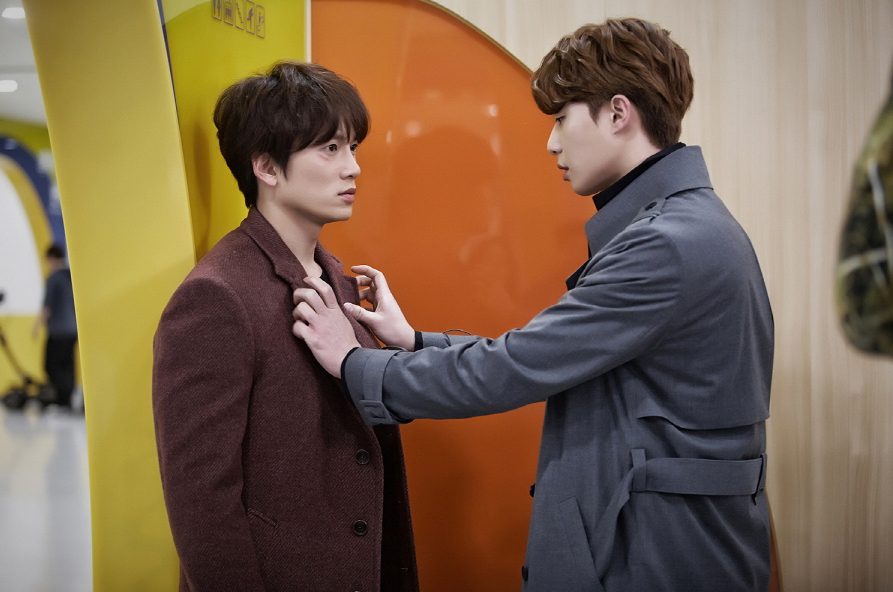 Kill Me Heal Me Ending: A still from the k-drama

Kill Me Heal Me Ending Explained: Did Cha Do Hyun Found The Truth?

The Kill Me Heal Me ending is one hell of a trip. As the k-drama came to an end, a lot of things came out. From an illegitimate child to what-if relationships and most importantly who the actual villain was. First things first, Oh Ri Jin is the real Cha Do Hyun. While Cha Do Hyun’s real name is Cha Joon Young. He is the son his father, Cha Joon Pyo, had with his mistress. As Joon Pyo got to know that his father was helping his wife Min Seo Yeon escape, he framed a car accident and killed both of them. Cha Do Hyun’s mother Min Seo Yeon was one of the brightest women in the family. As she became Do Hyun’s grandfather’s favorite, her husband Cha Joon Pyo didn’t like it.

How Did Cha Joon Young Became Cha Do Hyun?

As her husband never accepted her, she had an affair with her first love and had a baby girl. At first, Seo Yeon lied and claimed that the baby was Joon Pyo’s child. But knowing the truth, Joon Pyo never accepted the baby and tortured her in the basement. And while Do Hyun was told to stay away from the basement, his father would often throw him down as a punishment. As he’s spending time with the real Cha Do Hyun, he had faint memories from those moments. Seeing her getting abused, his mind adapted Ri Jin’s memories to be his own.

One night when Joon Young tried to save Do Hyun from his father, he went on to set the basement on fire and that was the time his dangerous and most occurring personality Shin Se Gi took over. Min Seo Yeon’s best friend Jin Sun Young went on to save Cha Do Hyun from the fire and later on adopted her as Oh Yi Jin. 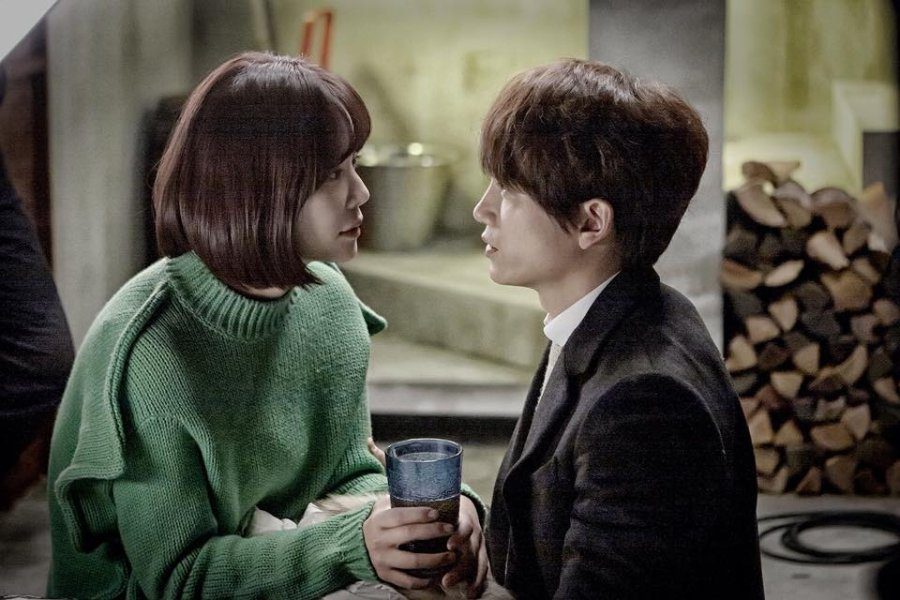 Kill Me Heal Me Ending: A still from the k-drama.

Meanwhile, the Cha family thought that the real Cha Do Hyun died in the fire. As Cha Joon Young was not registered in the family, he took over the name Cha Do Hyun, and the family continued living as if nothing had happened. But the time Joon Young had spent in the basement with Cha Do Hyun, took a toll on him. The memories became the reason for his alternate personalities to be formed. Shin Se Gi came when Do Hyun couldn’t handle the pain of not being able to protect child Ri Jin from his father.

Also Read: ‘Descendants Of The Sun’ Review: A Love Story Between A Special Force Officer And A Surgeon!