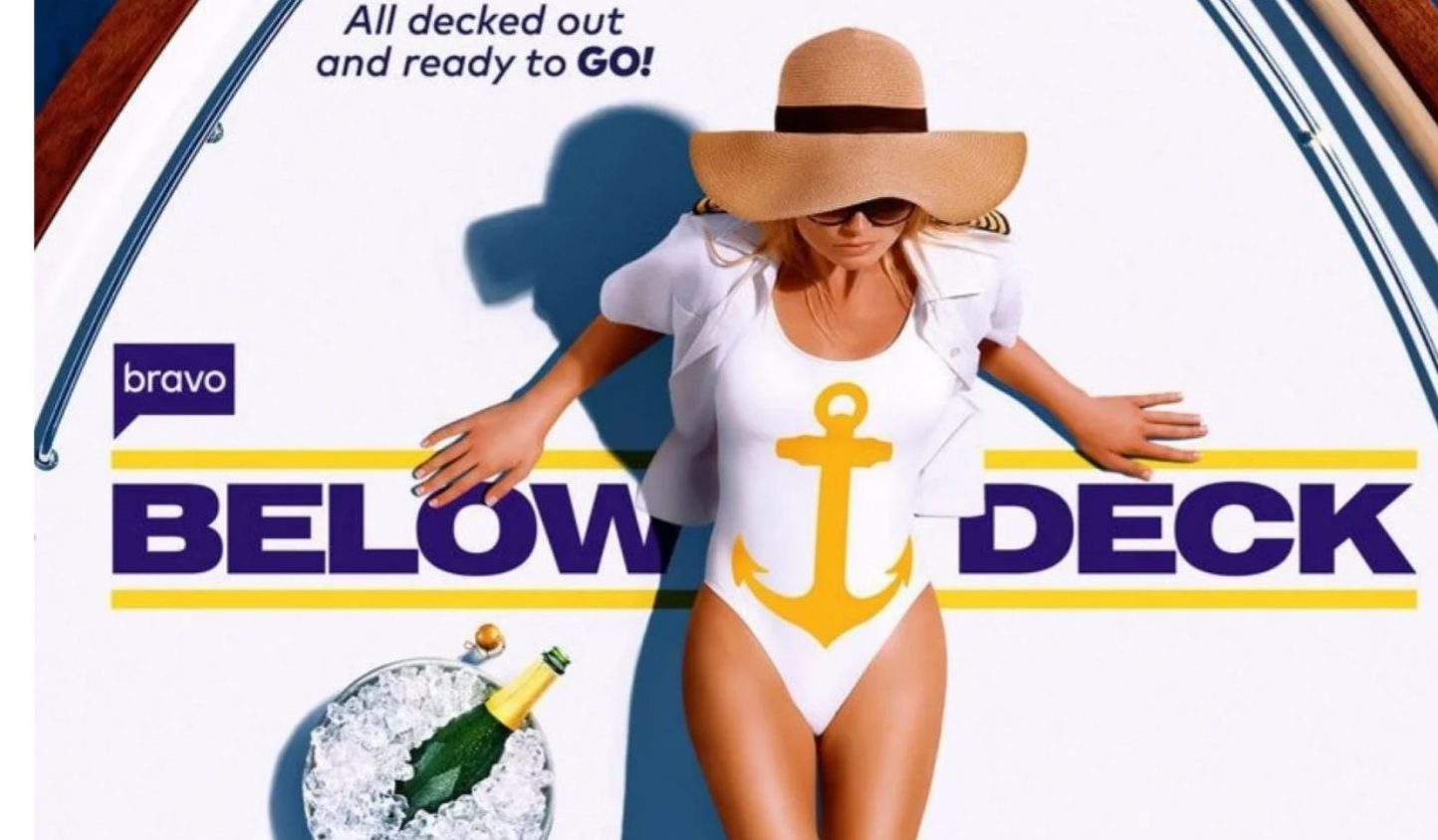 Even the most discerning visitors will be enthralled by the Pitons, a group of strikingly tapered mountains located on the lush island of St. Lucia. The crew of the lavish, enormous 197-foot schooner St. David is impressed as they board the largest motor boat in Below Deck history, but they soon discover that bigger boats come with greater difficulties.

In a teaser for the upcoming season, the crew must contend with crazy charters, difficult work decisions, and temptations at sea. And if that weren’t thrilling enough, Captain Lee also discusses a “choice” with the crew.

What Is the Premise Of Below Deck season 10?

Below Deck is a look at the lives of those who make grand yacht dreams a reality. The diligent crew members must manage the expectations and requirements of the guests while carrying out their other ship duties. 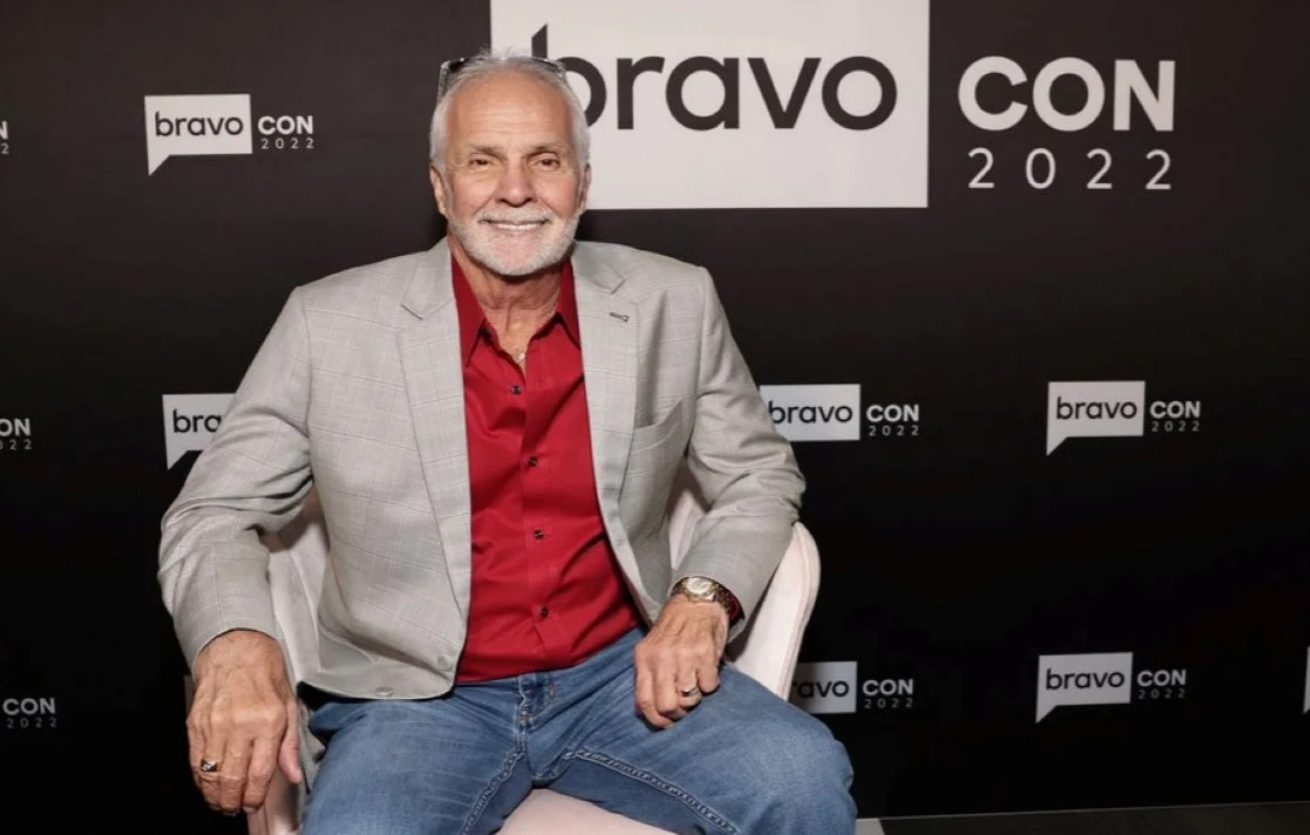 The host of Below Deck Season 10.

Additionally, sharing a home with your coworkers and having no way to get away to acquire some space can be very challenging. According to the team’s publications, Fraser Olender, a cherished crew member who now serves as a chief stew, joins Captain Lee in the upcoming season.

He learns that this ship has a steep learning curve and wonders if he will be up to the task in his new position or if he will drown in the Caribbean’s deep waters. Furthermore, as dynamic personalities emerge in the interior department, Fraser must manage a significant disagreement between his partners. Chef Rachel Hargrove returns to the kitchen and prepares her most complex and exquisite meals.

The pressure grows as she sets increasingly higher standards for herself and finds it difficult to maintain her balance. Ross McHarg, a bosun, works hard on deck but plays even harder because of his relationships with crew members on nights out, making him unpopular with the ladies. 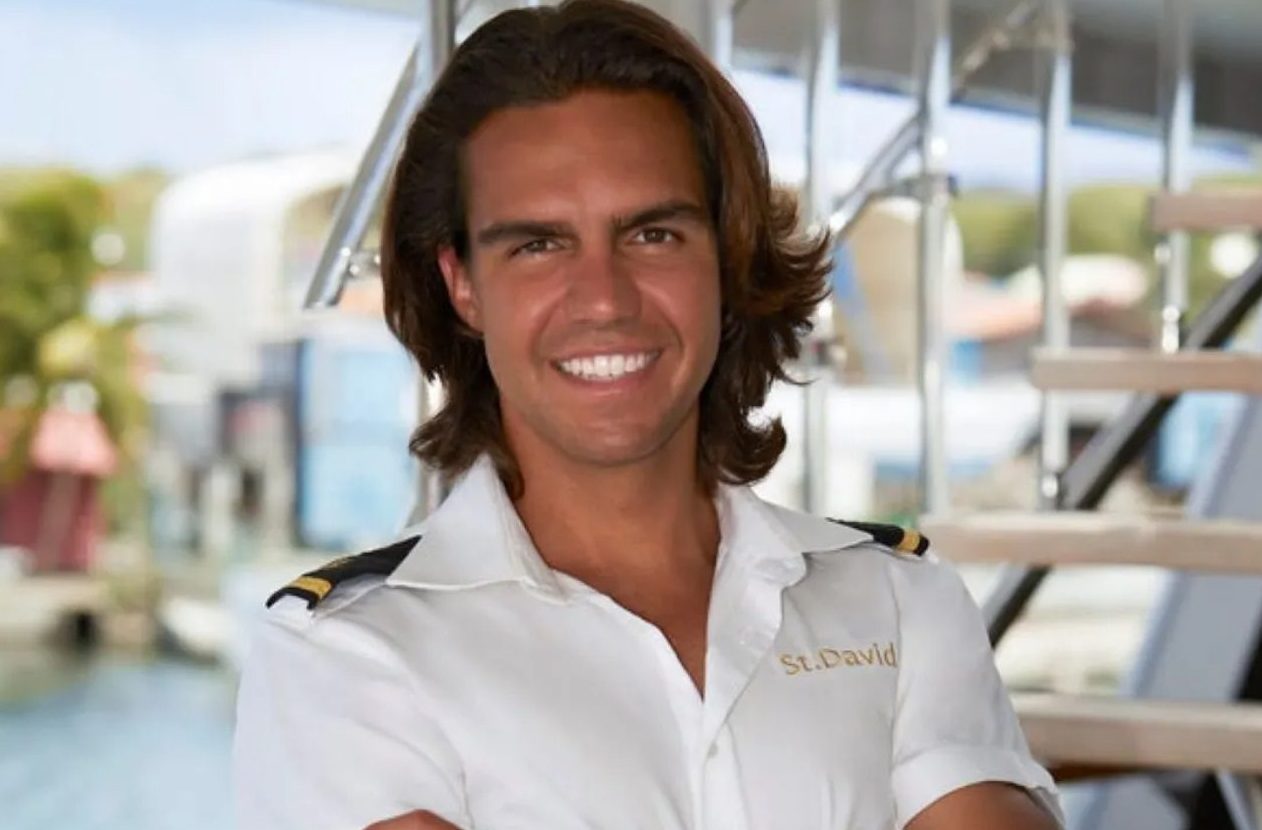 Ben from Below Deck Season 10.

The entire season is perilous when Captain Lee makes an unforeseen choice that shakes the boat to its foundation, resulting in the most stunning season of Below Deck yet as the three department heads struggle to keep their crew in line.

Who Stars In Below Deck Season 10?

We’ll run into Captain Lee. He has worked in the sailing industry for more than three decades. He was raised in Michigan, and while running restaurants in Turks and Caicos, he fell in love with the ocean. Additionally, Rachel will be introduced to us. Rachel, a global yacht chef with a broad range of culinary skills, is a native of Tampa, Florida.

Tony will meet us. Luis Antonio “Tony” Duarte, a native of Costa Rica, is experienced at sea. He has worked as a zip line operator in the Bahamas, a dive master in South Africa, and a whale-watching companion in Costa Rica. We’ll also get to know Ben. Ben, an Australian born and reared on the Gold Coast, calls himself an “ocean child at heart.” 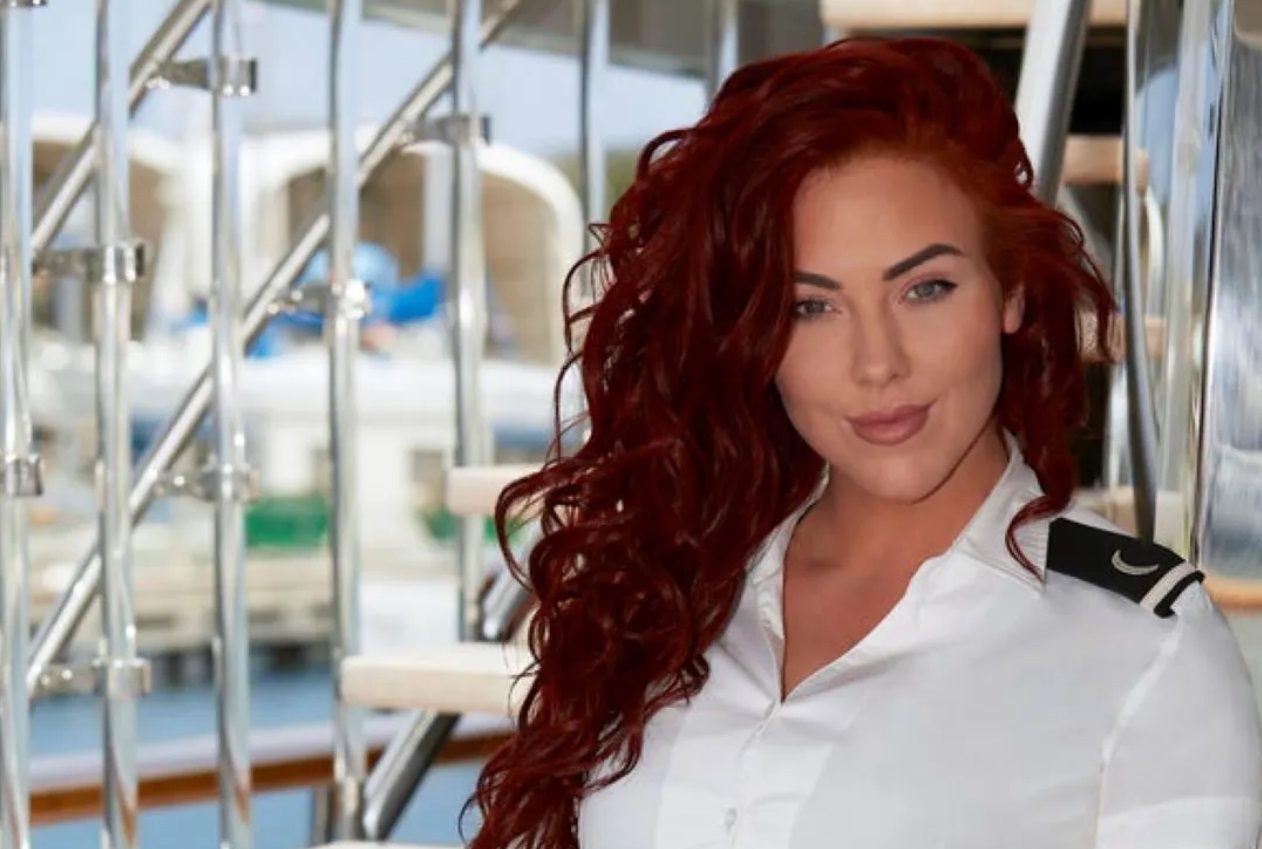 Hayly from Below Deck Season 10.

In 2020, Ben joined a yacht team in France and embarked on his first ocean voyage. The crew will also include Hayley. English native Hayley works as an expert aesthetics therapist for her self-built company Aesthetics, for most of the year. But since she was 23, she has worked on and off yachts due to her passion for travel.

When Is the Below Deck S10 Episode 1 release date?

Where And How To Watch Below Deck Season 10 episodes Online?