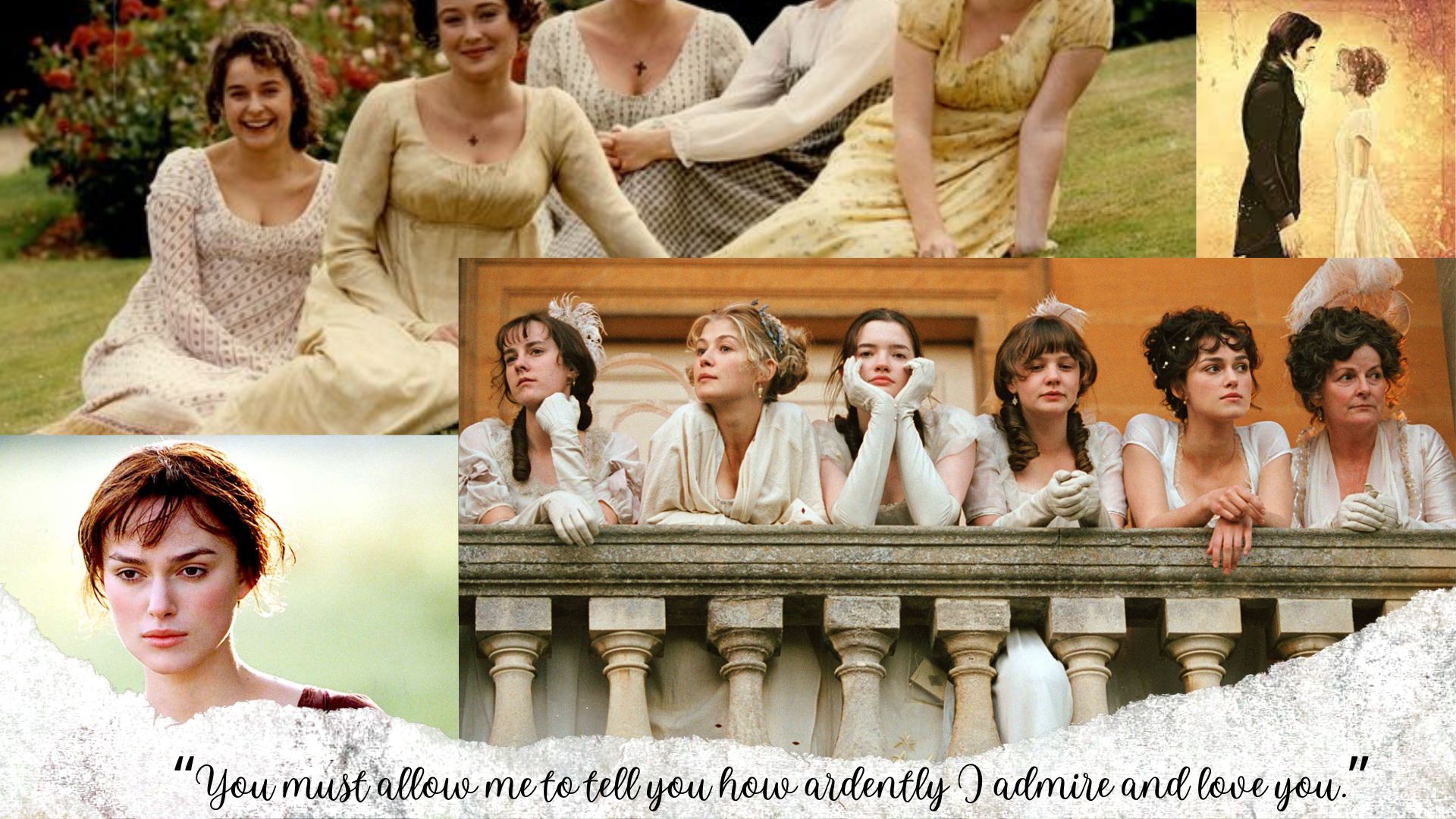 All Jane Austen Books To Read In Order

We love a boss lady, and in our imagination, if we are being honest, Jane Austen would have been that cool rich aunt who has no kids but lots of cats and someone who only visits her hometown once in a lifetime kind of woman.

Can you believe that she wrote some of the best works we readers had the privilege to read over a century ago, yet it remains valid and fresh? She wrote a Mr. Darcy when we weren’t even born and even today, if we meet a guy who can’t separate right from wrong, all we need to do is open P&P and we will be reminded what a right man looks like.

It’s unfortunate that we lost her too soon, but we are grateful that she still exists in these books. While reading her books, we will come across some of the best-ever written lines and characters, but it’s more than that. Sometimes, re-reading her works make us feel like talking to an old lady who gives out free advice to young kids and they are on-point, so you should listen to her.

If you haven’t read any of her books, then you must add all her books straight away to your cart.

Although Jane Austen has written quite a few books, six of her finished novels are very popular and well-loved by readers. Here’s how you can read her books based on the publication order. 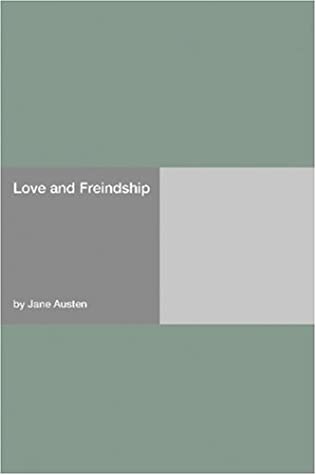 First published in 1793, Love And Freindship follow a foolish young heroine, Laura. When a noble youth arrives to request her hand for marriage, it seems a content and blissful future awaits her. But, that dream of a happy future is shattered when his family learns of the marriage and rejects the new bride. Soon begins a series of events that our heroine must face and overcome with the help of occasional fainting fit and bout of delirium. 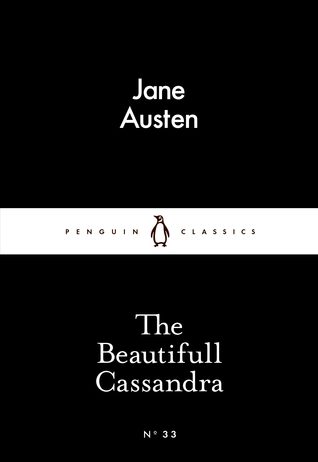 This is a short novel from the author’s juvenilia that was first published in 1793. A parody of melodramatic and sentimental novels of the time, it tells the story of a young woman who sets off into the world looking to make her own fortune. This book may be lesser known but those who have read it, have loved it and laughed along with this story. 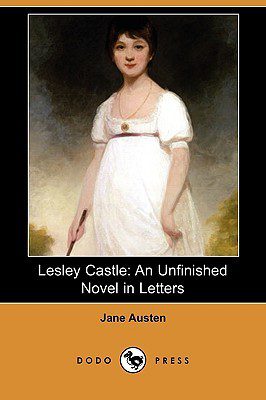 First published in 1793, Lesley Castle is an unfinished novel that tells a story through letters exchanged between two friends. Miss Margaret Lesley and Miss Charlotte Lutterell communicate via letters. In those letters, they divulge their innermost secrets revealing where their priorities lie and they also exchange wisdom on important topics such as re-marriage, elopement, adultery, and divorce. 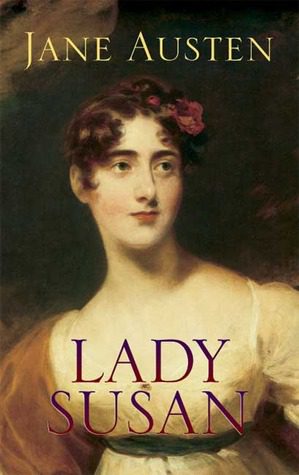 Lady Susan was first published in 1871. The book follows Lady Susan Vernon who is a beautiful and flirtatious woman. Recently widowed, she seeks an advantageous second marriage for herself. Meanwhile, she is also trying to push her daughter into a dismal match. But, life is unexpected and not a wish-granting factory, so maybe she will realize she can’t have it all. 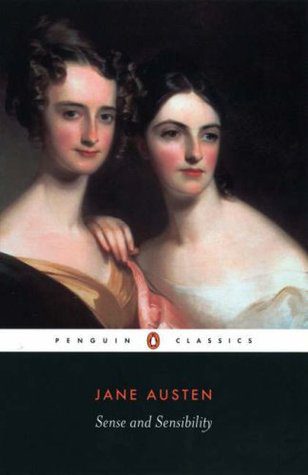 First published in 1811, Sense And Sensibility is one of Jane Austen’s most famous works. It follows Marianne Dashwood and her sister Elinor’s lives. While one is emotionally reserved and ‘proper’, the other is an emotionally volatile sister, who wears her heart on her sleeve. As they go on with their lives, they experience love, the loss of that love, and other experiences that accompany the feeling. The sisters also learn that in a world where status and money govern the rules of love, sense and sensibility must mix in order to find any ounce of happiness. 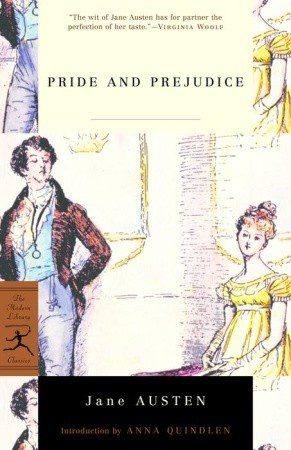 The most popular book written by Jane Austen, Pride And Prejudice was published in January 1813. It follows Elizabeth Bennet, who is an opinionated woman, and Mr. Darcy who is a proud man. Their first impression of each other isn’t very nice. As life keeps on forcing them to encounter each other again and again, they argue, get to know each other, and eventually confess their love. One of the most romantic books ever written, Pride And Prejudice is a classic that shall remain so, even when all is gone. 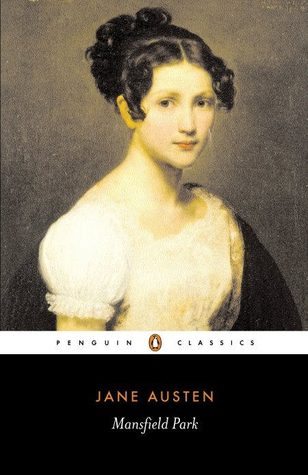 This book was first published in 1814. Mansfield Park is regarded as the author’s first mature work. It follows Fanny Price, a quiet woman who’s taken from the poverty of her parent’s home in Portsmouth. She is brought up in Mansfield Park along with her rich cousins. The book features a subtle examination of social position as well as moral integrity. 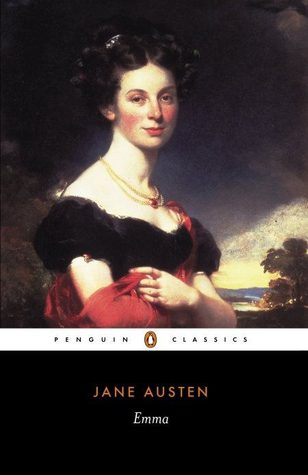 One of the most captivating and vivid characters ever written by Jane Austen, Emma Woodhouse is unforgettable. She is a beautiful, spoilt, vain, and witty woman. But, she likes to organize the lives of the people around her, playing a matchmaker in their lives. She is hard to love, and harder to like still. But, it’s been years and people still can’t stop talking about this book, hence why it’s in the Jane Austen Big Six Books. 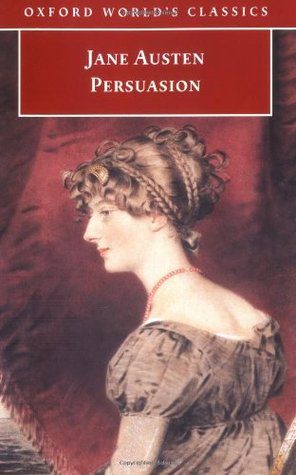 The book, Persuasion was published in 1818, months after Jane died. It follows Anne Elliot, an Englishwoman who was engaged to Captain Frederick Wentworth in 1806. However, the engagement was broken off when Anne was persuaded to end the relationship. Years later, they both meet, still single and it sets off a chain of humorous events to take place. 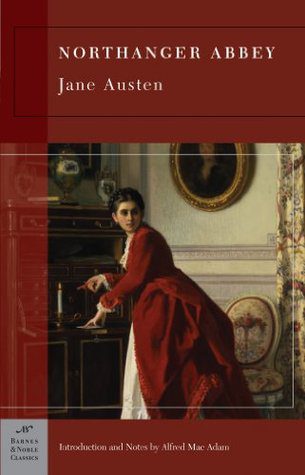 Usually referred to as Jane Austen’s “Gothic Parody”, Northanger Abbey was published in 1817. It follows Catherine Morland, an innocent teenager. She’s just arrived in Bath to spend a few weeks with a family friend. During this time, she meets and falls for Henry Tilney. A great reader of Gothic thrillers, Catherine finds mysteries in each locked room. But, when her imagination runs wild, her life takes an unexpected turn as well. 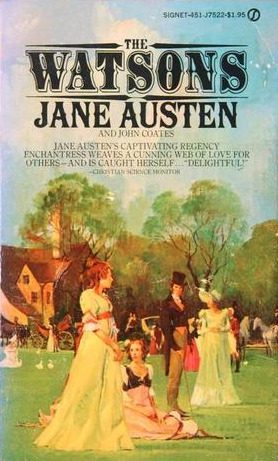 This is an unfinished novel that was first published in 1805. It follows Emma Watson who returns home to be reunited with her estranged father and siblings. At first, she is delighted to begin a new life but when the eligible and suitably rich Tom Musgrove transfers his attention from her sister to her, disappointments and sibling rivalry ensues. 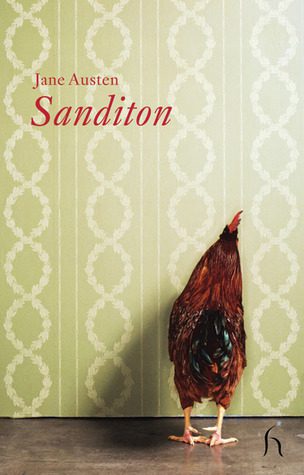 Yet another unfinished work of Jane Austen, this book was published in 1925. It follows Charlotte Heywood and her adventures when she accompanies Mr. and Mrs. Parker to their home in Sanditon. This book was written by Jane when she was gravely ill still it succeeds at giving the reader a glimpse of her creative power.