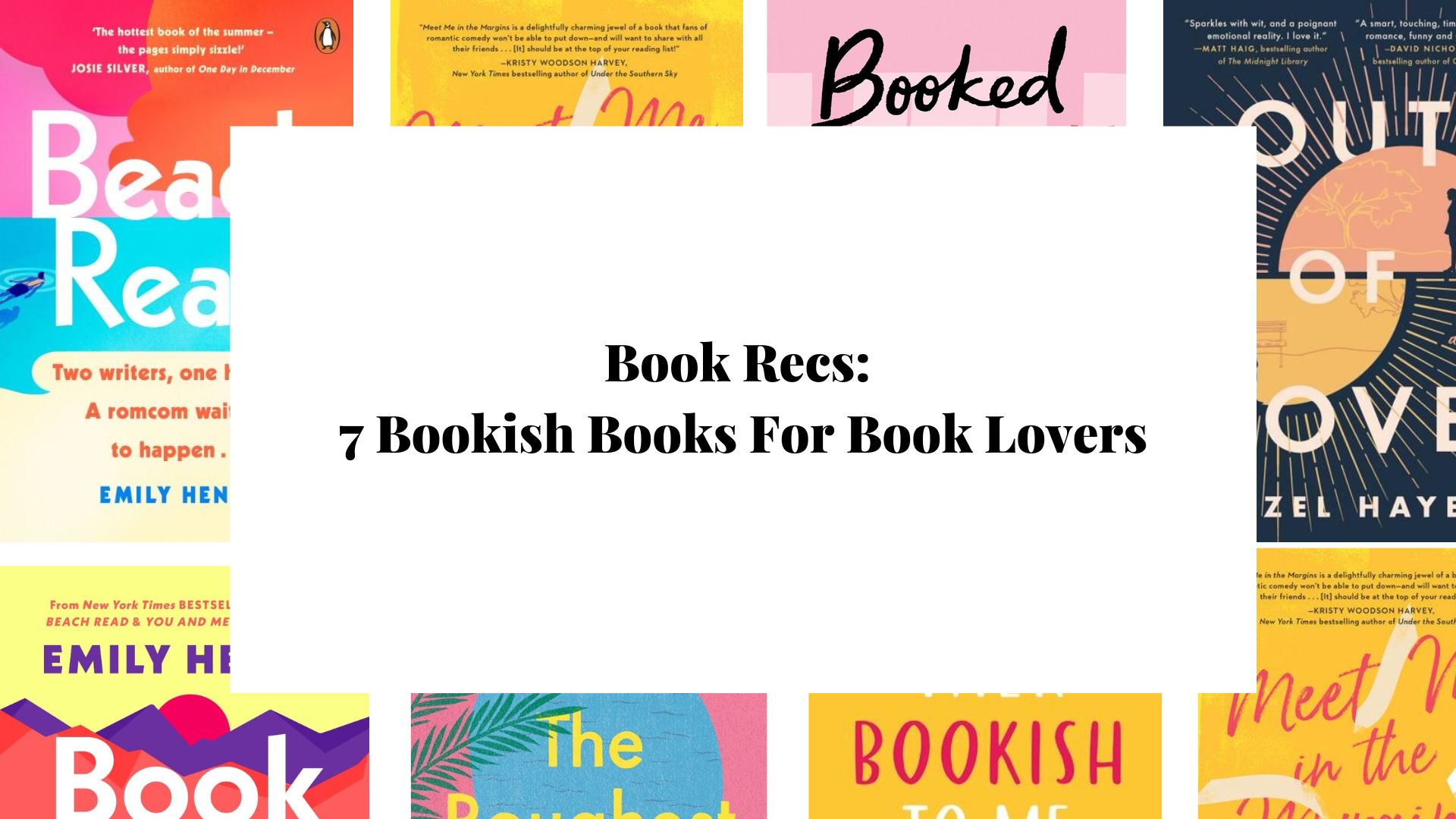 If you are a reader, and a book lover, who loves to read bookish books that feature writers, bookstores, readers, and publishing houses, then we are happy to tell you that both of us are similar, which means you will love books that we love.

If you are not a reader but like movies like After, Fifty Shades of Grey, and The Last Letter From Your Lover, and shows like The Bold Type, then you can perhaps start reading books too because reading is fun and cool. No pressure, though. We would just like to confess that we love bookish books and here are some bookish books that you should read too. 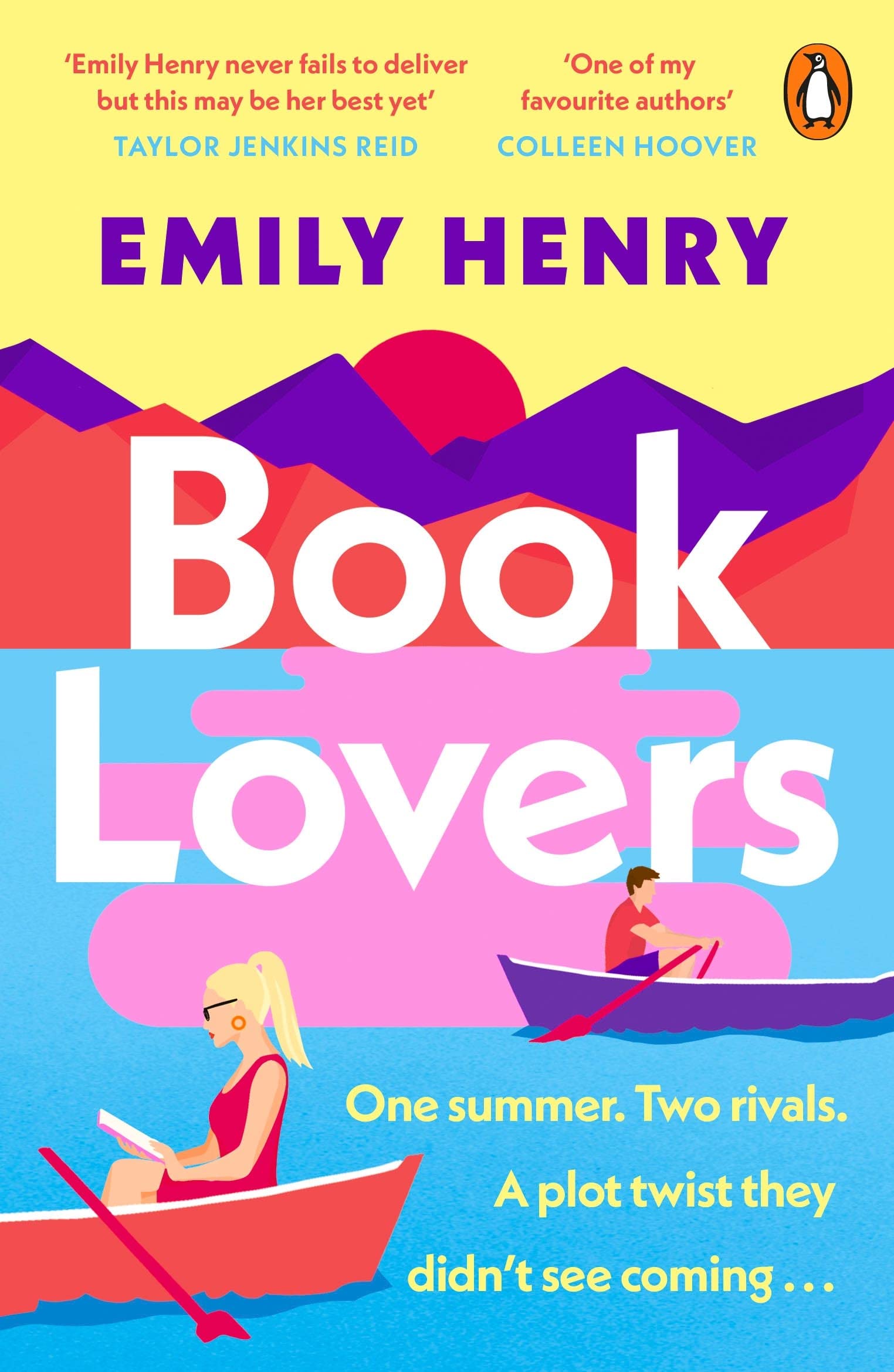 If you are a part of the bookish community then we know you must have thought of giving Emily Henry a chance. And we also know that you might not have picked up her books yet because you might be battling intrusive thoughts like, “what if she’s not worth the hype?” Well, my beloved reader friends, we are here to tell you that YOU should put everything away right now and go pick up Emily Henry’s books because they are the epitome of perfection. Book Lovers follows Nora and Charlie, who end up in the same small town. They keep bumping into each other, but it’s not cute at all. But, when coincidences force them to spend time together, they learn new things about each other and themselves.

Also Read:  Books Recommended By Shinee’s Jonghyun That Are A Must-Read! 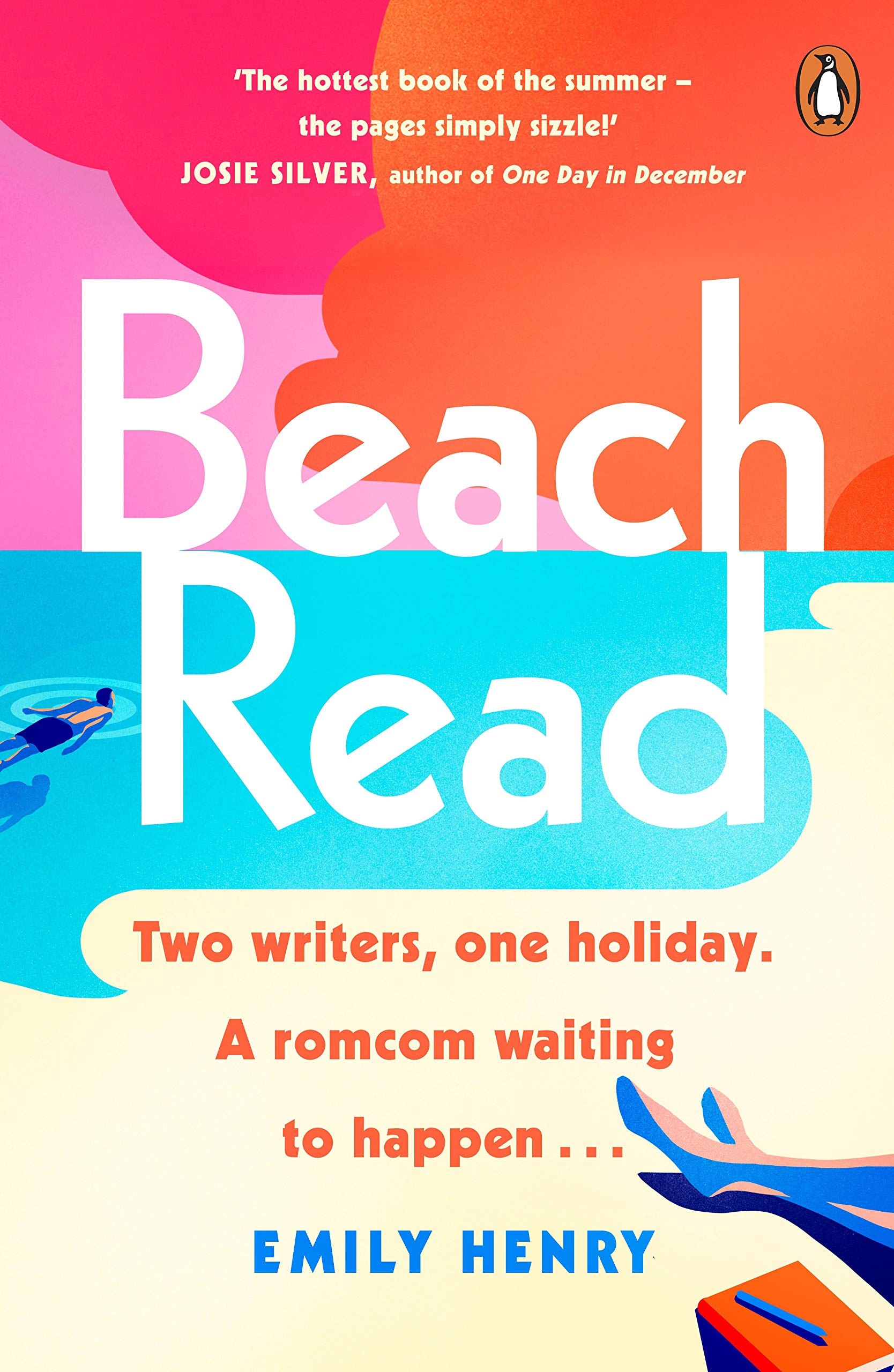 Beach Read a.k.a. the book that started it all. Gus and January have become a favorite among readers so badly that it’s hard to find someone who doesn’t like it. The book follows a romance writer who no longer believes in love and a literary writer who is stuck. They are polar opposites except for the fact they both write.

But that’s where those similarities end. Now, they are spending three months living next to each other in beach houses. Should have been easy to not fall in love, right? We won’t spoil it for you because you should really pick an Emily Henry book, readers. 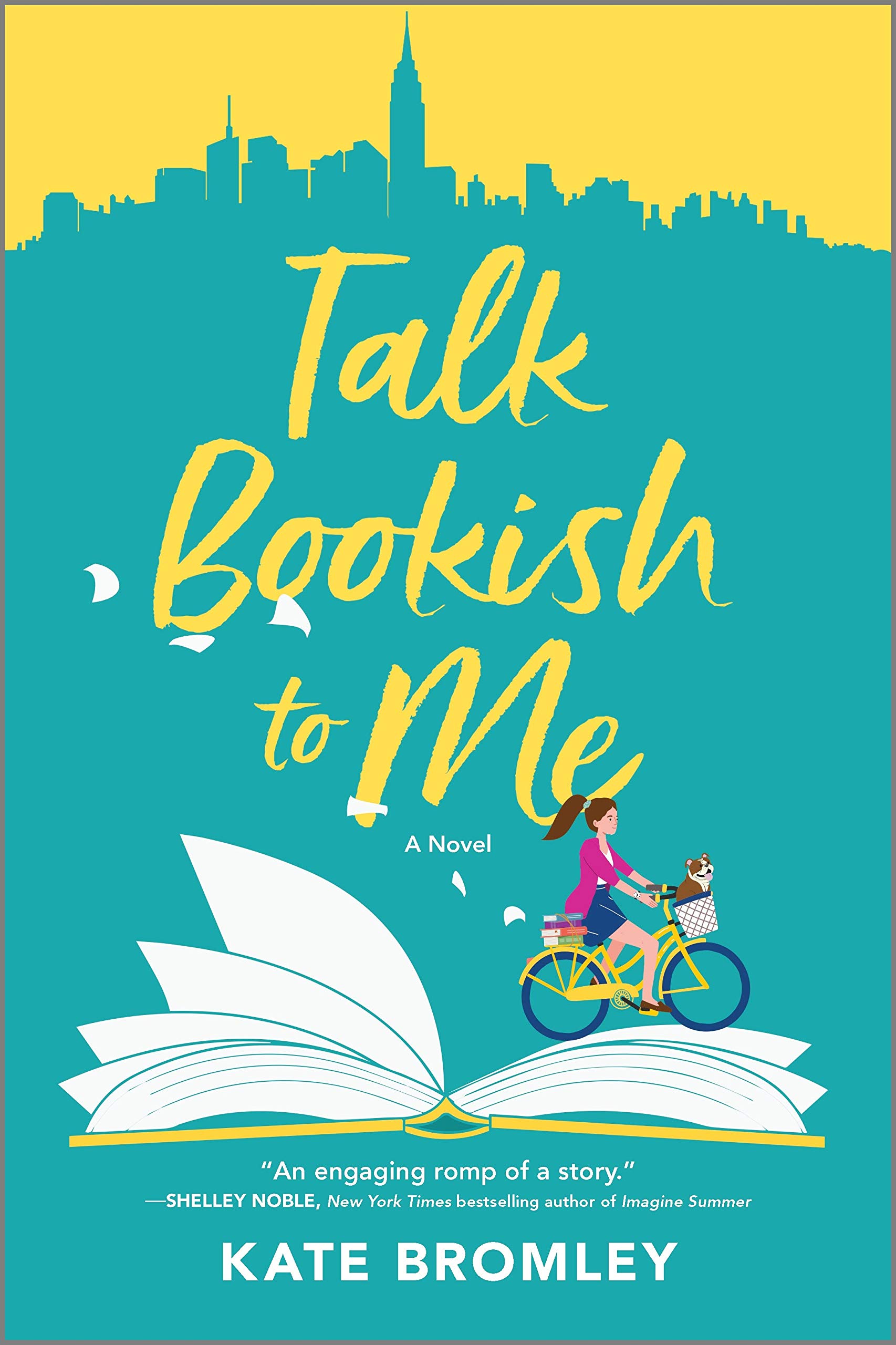 Talk Bookish To Me By Kate Bromley

Writers know that inspiration strikes us the best when we’re in a serious situation that puts us out of our comfort zones. Kara is a writer who hasn’t written a single word, and the deadline for her next novel is looming over her head. She decides to go forward with the idea that might be the worst mistake of her life. Yet, to save her career, she must take this drastic step. Nobody has to get hurt, well, mostly. 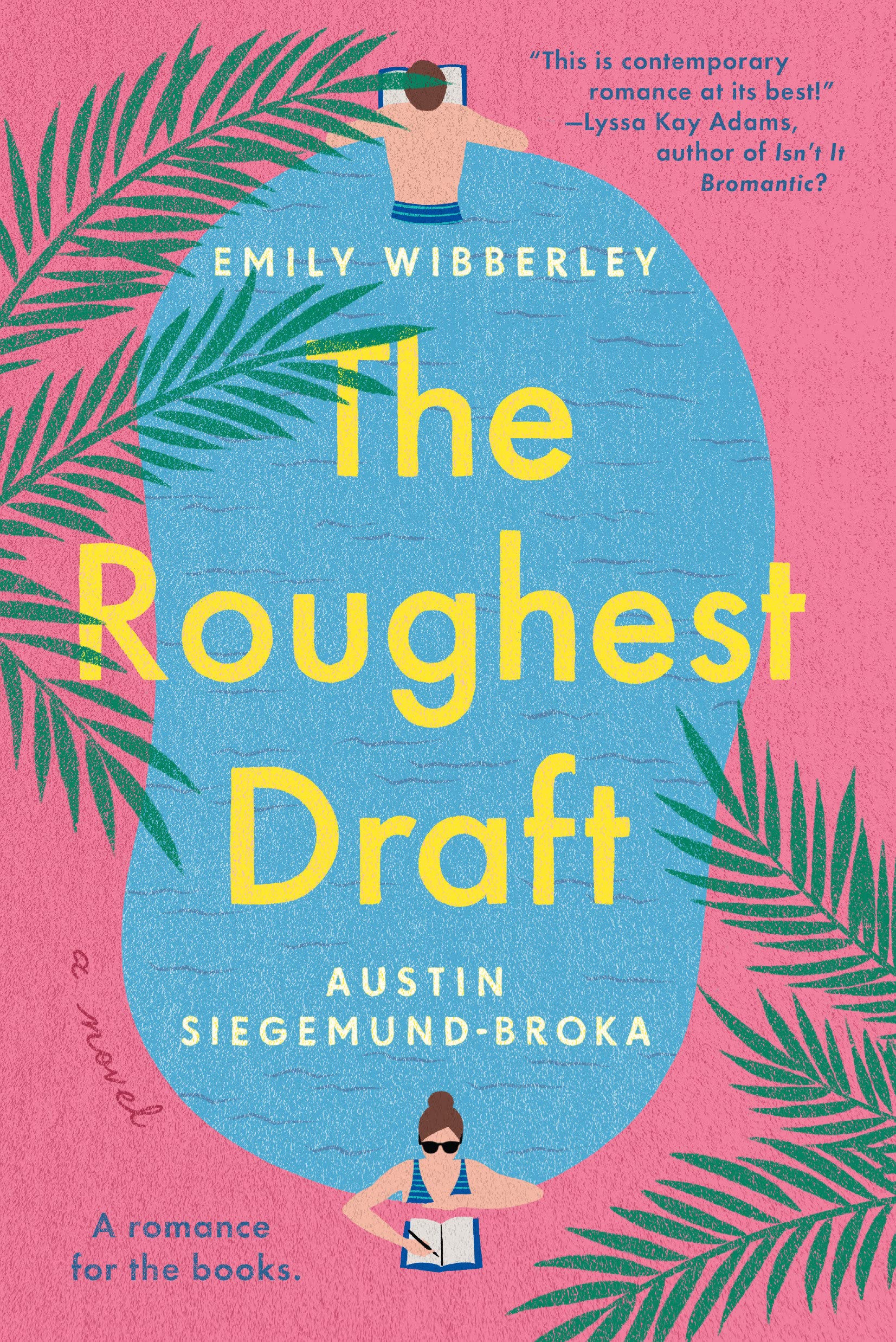 Three years ago, Katrina and Nathan were the brightest literary duo, but for reasons unknown, they ended their partnership. They have one final book duo on their contract, so they meet up to finish that book, albeit reluctantly. They have hated each other for three years which might complicate things now since they are both working on a romance novel together. Stuck in a house with buried feelings and hidden truths, while tasked to finish a draft, will they manage to re-write their own story?

If you are a writer yourself, then we’d highly suggest you read this book. The characters feel so deeply for their writing that it is genuinely relatable. 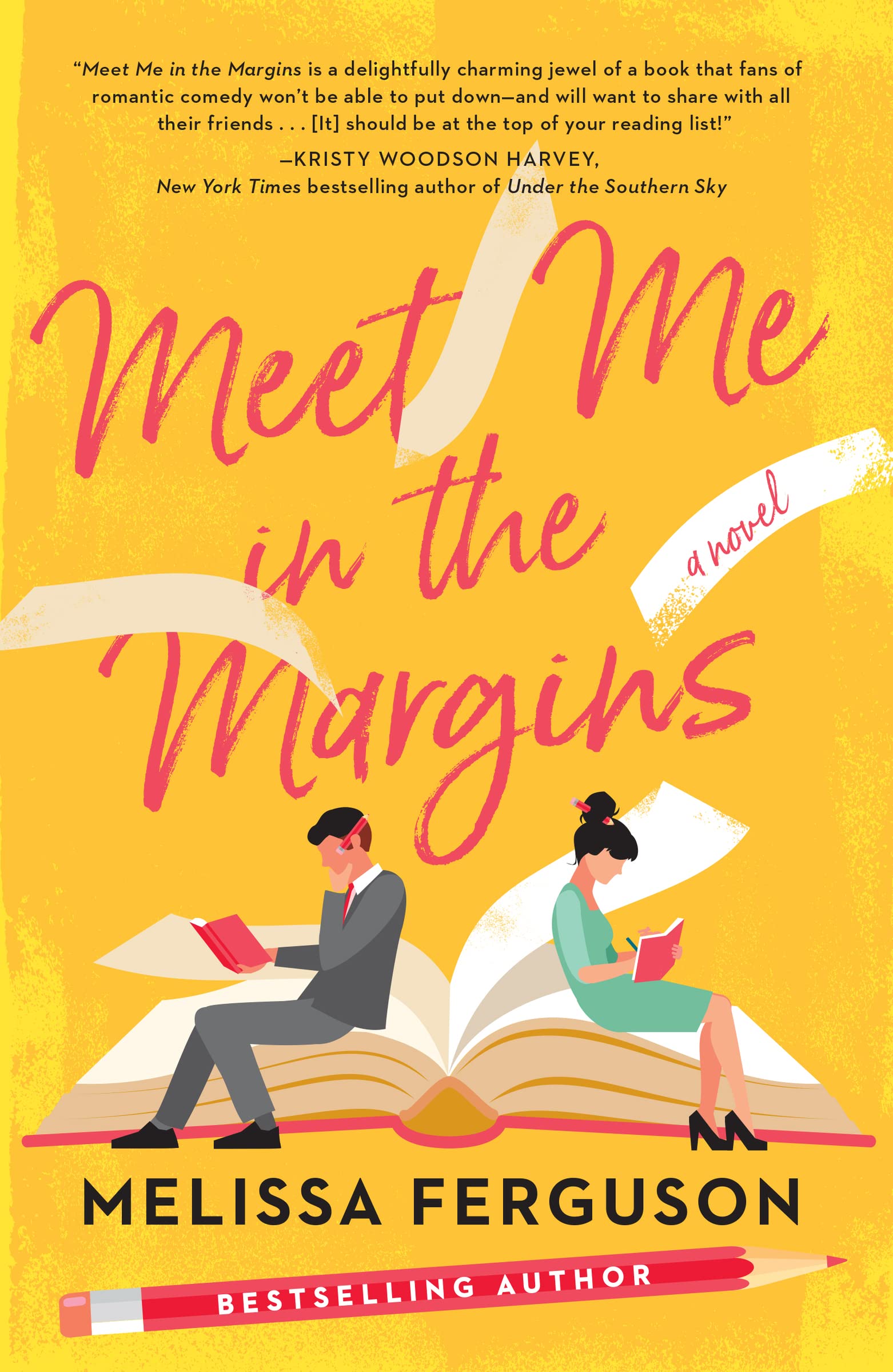 Meet Me In The Margins By Melissa Ferguson

Getting an editor to read and edit might be daunting, but wouldn’t it be less challenging if you could get your work edited by someone anonymous? Like a secret editor? Savannah Cade’s dreams are coming true because the most successful editor-in-chief has requested to see her manuscript.

During a staff meeting, she ends up dropping her manuscript, so she decides to hide her manuscript in a place where nobody would get to read it. But, when she comes back later to grab her manuscript, she notices someone has scribbled notes in the margins of her manuscript. She would have ignored it but turns out Savannah really needs the help of this mystery editor.

This is a book that will get you hooked from the beginning, and though it’s obvious who the editor might be, you still might find yourself questioning your guesses. This book is about an editor and a writer, and do you know what that means? It’s a workplace romance set in the bookish world for us book lovers. 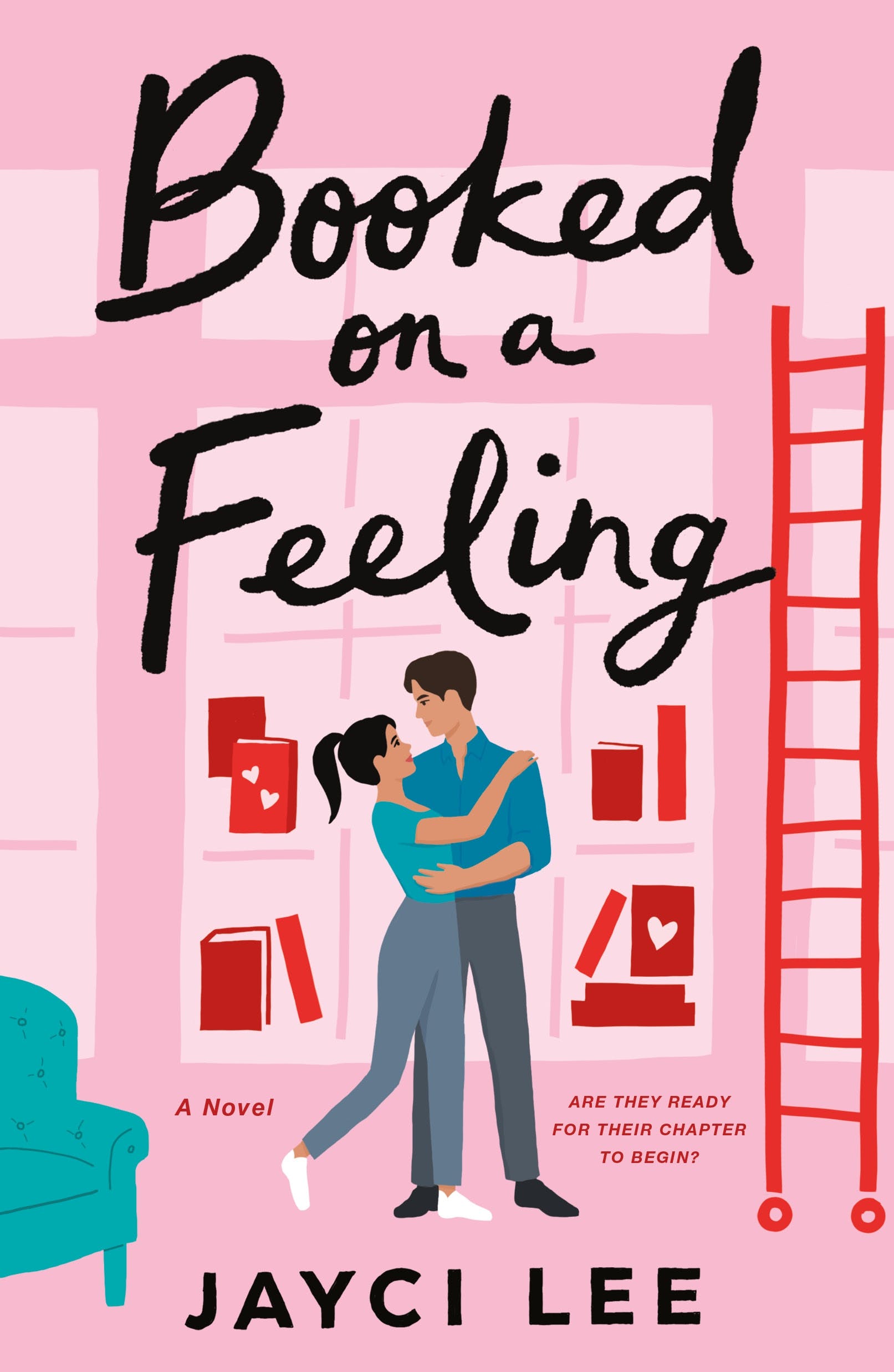 Booked On A Feeling By Jayci Lee

Name a better thing than the library, and we’d give you anything you ask. Well, there are free books which are definitely better than a library, but we didn’t need an answer. We need you to pick up this book.

Lizzy has spent all her life trying to make her parents proud. She is doing everything they tell her to do, yet they aren’t ever satisfied. After a turn of events, Lizzy finds herself in Weldon, the place where her best friend Jack Park also lives. They both end up revamping a bookstore. While busy on their project, they both find themselves falling for each other and figuring out their life.

A bookstore is a paradise, so if you are looking to spend a few hours inside a paradise, then this book is your friend. 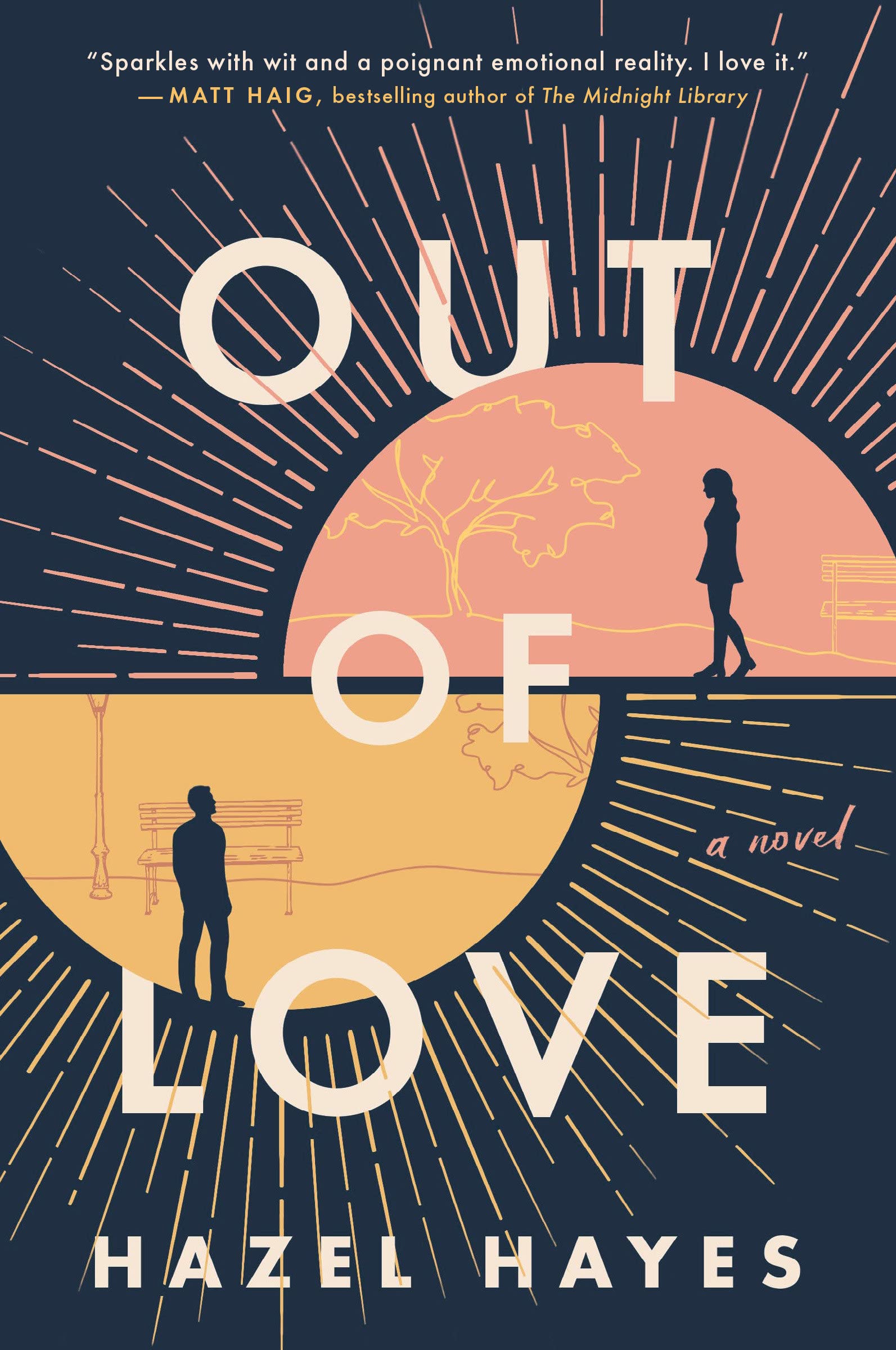 Out Of Love By Hazel Hayes

This is a romance told in reverse. It’s a bittersweet book that begins with the end of a relationship and ends at the beginning of a relationship. Out Of Love isn’t set in a book world, but the female main character is a writer too, to who a lot of us writers can relate. She is so easy to connect to that you’ll find yourself relating to most of her thoughts and her ideas. One of the few things that stuck with us from this book was how she told a writer’s job so perfectly. If you have ever felt like people don’t consider your “writing” a serious job, then you’d really like this book.

Also Read: If You Could See The Sun By Ann Liang: Book That Must Be On Your TBR