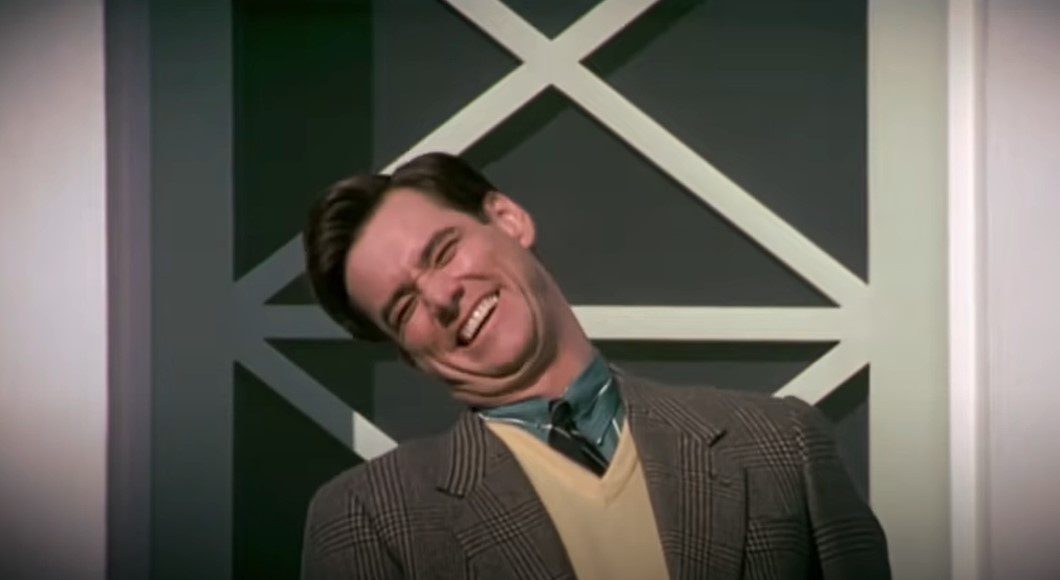 In the 1998 psychological science fiction thriller The Truman Show, Jim Carrey plays Truman Burbank, the unwitting star of a reality TV show. In his hometown of Seahaven, Truman’s story opens on what appears to be a typical day. However, he is about to learn that neither his life nor those around him are what they seem.

Truman sets out on a quest to learn that Seahaven isn’t a town but a film set that has been designed to keep him in the dark his entire life. When a studio light drops from the sky and weird happenings keep happening, Truman becomes certain of this. All these things have surely intrigued the audience’s curiosity, and everyone wants to know, where was The Truman Show filmed? Let’s learn more about this mind-boggling series!

What’s The Truman Show really about?

In the 1998 sci-fi comedy The Truman Show, Jim Carrey plays the title character. It has an IMDB rating of 8.0, a Rotten Tomatoes rating of 94 percent, and was nominated for three Oscars. It tells the tale of Truman Burbank, a typical insurance agent who discovers that his life was a lie. He has spent his entire life inside The Truman Show, a manufactured reality that airs nonstop. It tells the tale of his quest for the truth. Some viewers find the protagonist’s psychoanalysis fascinating. 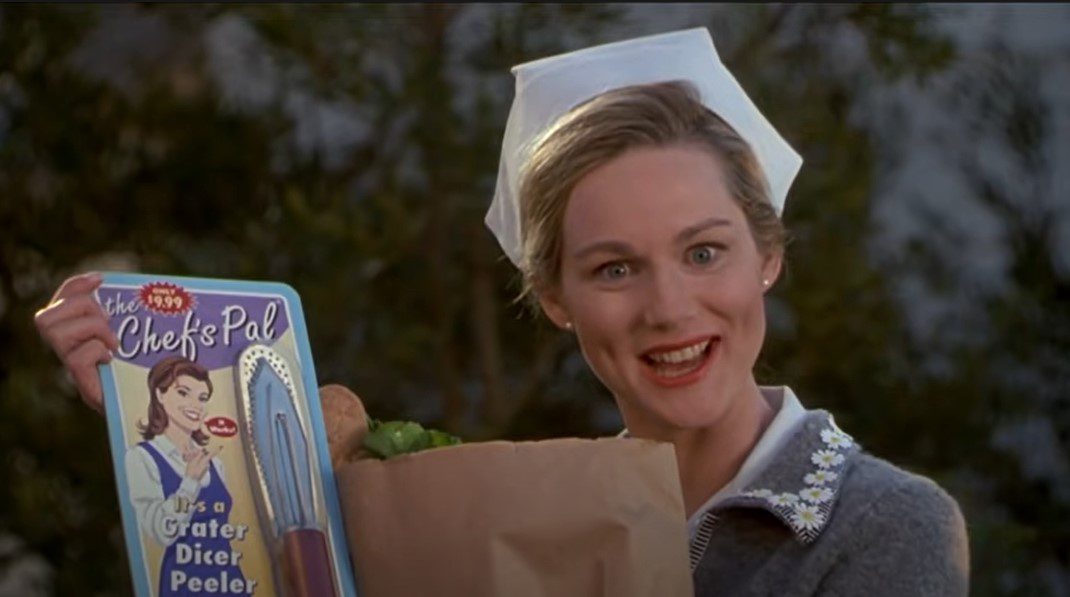 The humor largely targets the media, reality TV, and sensationalism. An interesting fact: Big Brother premiered a year after this movie. It challenges the fundamental notion of the media. Is the involvement of the audience what sustains a presentation over time? Or is the audience’s interest being fostered by the way the entertainment is being presented?

Most significantly, you’ll enjoy it even more if you’re a lover of science fiction or are somewhat philosophical. The film discusses issues with existentialism and the notion of reality. The film is entertaining, moving, and provides much thought-provoking material.

Where Was The Truman Show Filmed?

The character of Truman, who has spent his entire life on Seahaven Island, serves as the basis for the movie’s plot. The Truman Show’s producers made sure Seahaven Island in Seaside, Florida, would be a key filming location to adhere to this aspect of the story. The Seaside region of Florida has hosted the filming of a number of well-known movies. One of the most well-liked tourist locations in Florida is the beach.

The Truman Show filming location was Panama City, which is also in Florida and played an important role in the Truman Show production. Additionally, Panama City has served as the backdrop for numerous well-known movies and television shows, like Finding Grace, Ocean Force: Panama City, Spirits in the Storm, and many more. As a result, Florida is among the most sought-after locations for filming projects.

Several shots were filmed at Modica Market, which remains largely unchanged today. More items now line the shelves, but the store’s access ladder remains the same, and Charlie Modica is still the manager, albeit having slightly more experience. Ruskin Park was slightly altered for the film, but it’s difficult to conceal a full park, so you’ll be able to spot it. Speaking of structures, the fabled Number 36 is still standing and decorated in the same pretty pastel hues as when Truman first opened his front door in the morning to greet his neighbors. Only Jim Carrey could pull off such an absurdly extended greeting.

Where to Watch The Truman Show?

Discover The Truman Show on HBO Max right now. For $14.99 per month, HBO Max offers a tonne of content. This membership is free of ads and gives you access to all the movies in the HBO Max library. The streaming service revealed a far more affordable, $9.99 per month, ad-supported version.