Movie Aficionados rejoice! In case you have missed watching the survival drama, Thirteen Lives on the big screens, then we might have some good news for you. Helmed by Ron Howard, Thirteen Lives is done and dusted to make its debut on the OTT platform via Amazon Prime Video. So, if you were looking forward to watching the movie as soon as it premieres on the OTT platform, stick to the end, as this write-up might interest you.

Known for his riveting performances as a director, Ron Howard is behind the direction of this multi-starrer movie. Ron Howard has garnered appreciation for his other direction, such as A Beautiful Mind and Apollo 13. So, if you are a fan of Ron Howard’s direction, then you should definitely watch Thirteen Lives without a second thought. So, here is the scoop on a Thirteen Lives release date on Amazon Prime Video, plot, cast, and much more.

You will be taken aback if we say that the plot of Thirteen Lives is inspired by the real-life incidents of the Tham Luang cave rescue that took place in the year 2018. The unversed members and the coach of a junior football team got trapped in the cave for 18 days. The movie revolves around the rescue operation of the football team. Unfortunately, the heavy rainfall put the lives of thirteen members of the football team and their coach in jeopardy. The case of the Tham Luang Nang Non-cave system raised everyone’s eyebrows and hit the headlines internationally for several weeks. 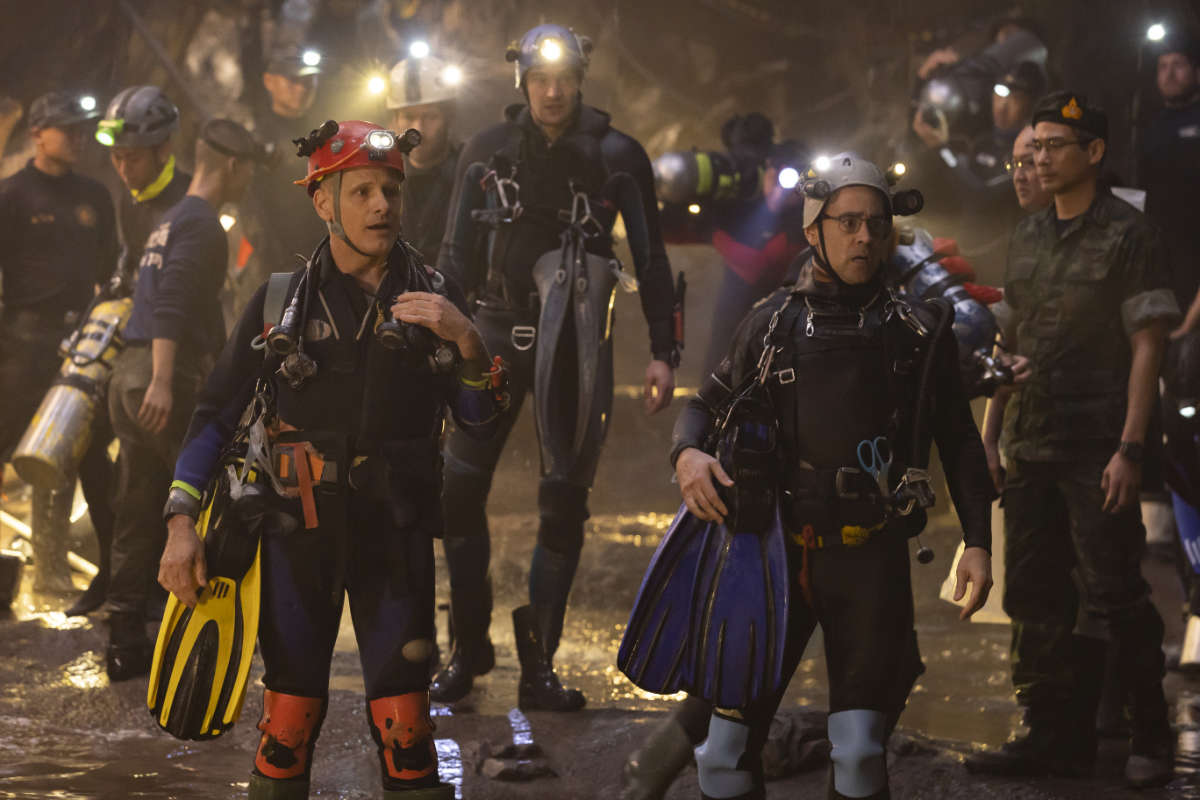 The survival drama, Thirteen Lives includes a stellar star cast, including Richard Stanton, in pivotal roles. Besides Mortensen, you will find a glimpse of several other supporting casts, such as Joel Edgerton in the character of Richard Harris, Vithya Pansringarm in the role of General Anupong Paochinda, Colin Farrell as  John Volanthan, and many more.

If Amazon Prime Video’s Thirteen Lives is on your watch list and you are looking forward to watching it but are still confused about the release date, no worries, we have made things easy for you. Thirteen Lives will hit the screens on August 5, 2022. However, the movie has already cruised on the big screens on July 29, 2022. But those who could not watch the movie in the theatres were looking forward to its OTT premiere on Amazon Prime. The real-life based survival drama has heaped praises both from the critics as well as from the audience for its plotline, impeccable direction, and acting.

The official trailer of the series was dropped by the official account of Amazon Prime Video on YouTube about a month ago. Since then, the official trailer has clocked over more than 10 million views on YouTube. In case you have missed watching the trailer, don’t fret; you can watch it right here. The plotline of the forthcoming series is based on real-life incidents.

So, this was the scoop on the Thirteen lives release date. Stay tuned for the daily dose of entertainment.