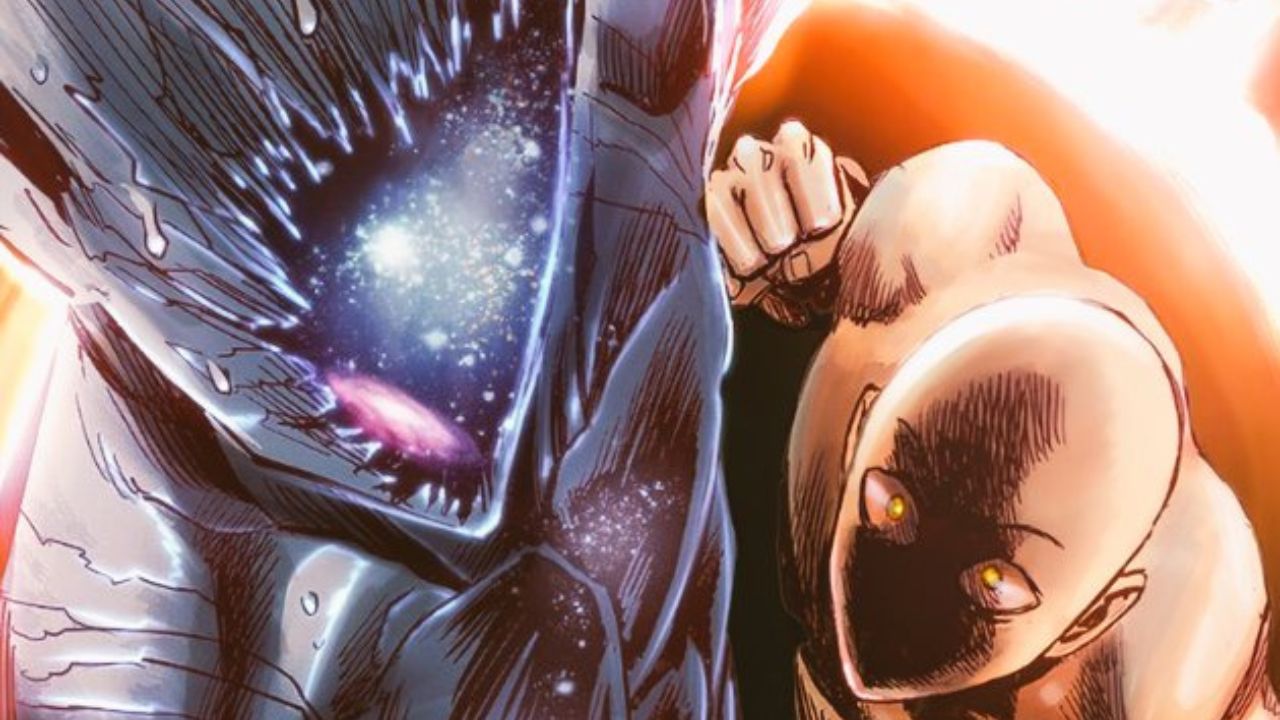 One Punch Man Chapter 168 is going to be one of the most anticipated chapters of all time. Surely when it drops it is going to break the internet because the previous fights have nothing have in comparison to it. The latest chapter of One Punch man showed us a fight unlike before in One Punch Man ever. Saitama is still maintaining his comedic posture while trying to fight the ultimate Garou and holding on to Genos’ core at the same time. Even fighting the cosmic being, (which could potentially be the last fight in the One Punch Man) Saitama and the manga live up to its gag feature.

As we saw in the previous chapter of One Punch Man, even the ultimate being Garou was being overwhelmed by the caped baldy single-handedly, (literally!!!). Saitama was overpowering the hero hunter while holding on to Genos’ core. What surprises the fandom of the One Punch Man was the fact that Saitama’s Serious Serious: Serious Table Flip destroyed the entire Jupiter’s moon and he used it as support to jump and hit Garou. Not even a single trick of Garou’s made an effect on the caped baldy including his hyperspace gate and punches with nuclear fission. 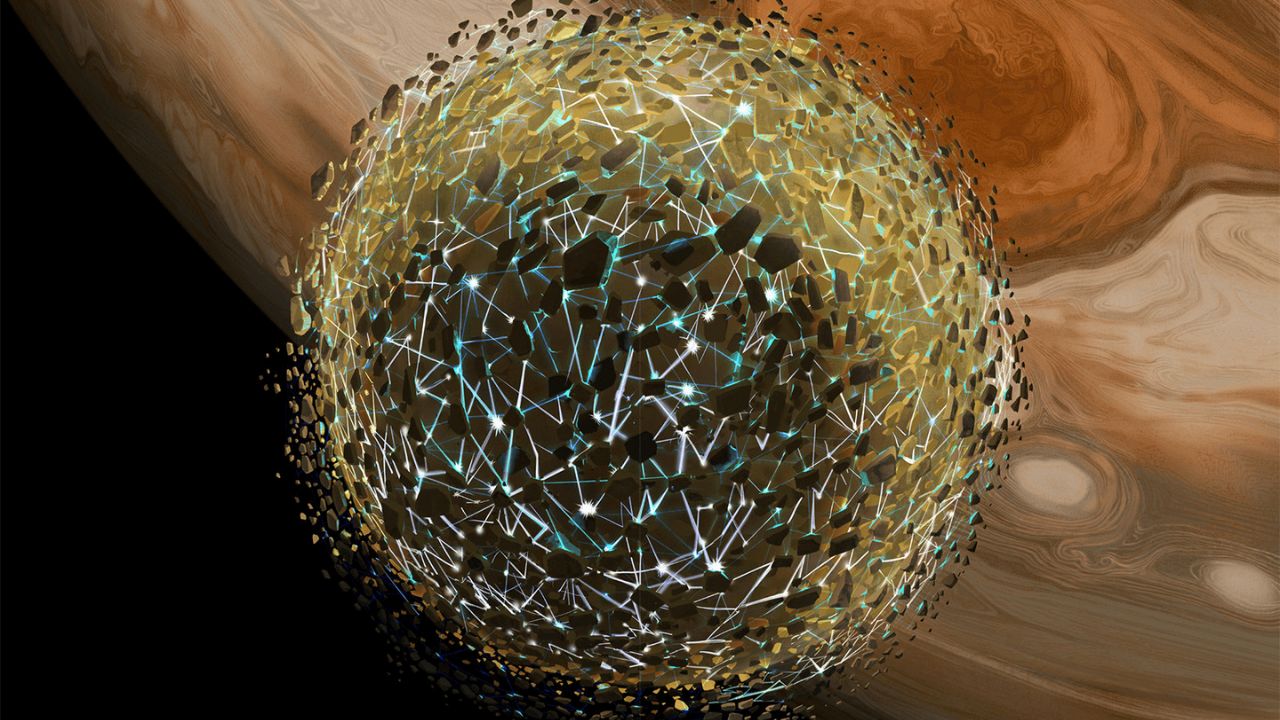 Garou has decided to copy Saitama’s move to compete with him in One Punch Man Chapter 168. At this point, we have no idea what to expect from One Punch Man Chapter 168. The least we can expect is the fight between Garou and Saitama. The raw scans and spoilers for the chapters aren’t out yet. They surface around 2-3 days before the chapter is released.

However, from the previous few chapters, the fandom has noticed that Yusuke Murata has been following a pattern for the release of new chapters. If this keeps up, then One Punch Man Chapter 168 might release on Thursday of this week, 21st July 2022. 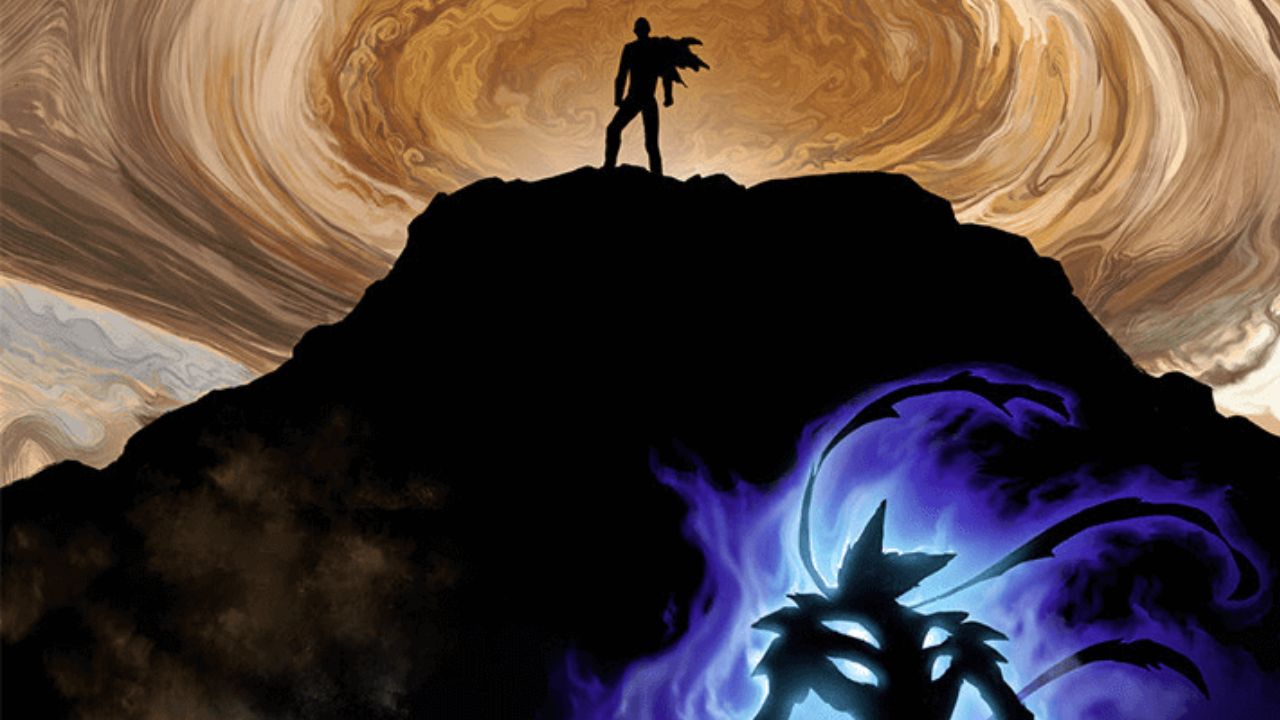 The new chapters of One Punch Man have been releasing on alternate Thursdays. However, these are just speculations based on the release of the previous chapters. There is not a confirmed release date for One Punch Man Chapter 168. The earliest we can expect the One Punch Man Chapter 168 to be released on 21st July 2022. Or the new chapter could take its time and release on its previous scheduling on the last Saturday of the month, which is July 31st. As soon as we have new information, we will either update this section or make a new article.

Meanwhile, until the chapter is released, you can follow the author’s updates on the latest chapters of One Punch Man on his official Twitter account. Yusuke Murata has always been updating the fandom about the work progress on the new chapters like the number of pages he has done and targeted for the day. Sometimes when we are lucky, he even mentions the release date of the new chapters of One Punch Man.

When One Punch Man Chapter 168 is released, it will available to read for free on Viz until the release of the following three new chapters.