Taylor Sheridan’s vast array of series expands even further with the 1932 Yellowstone prequel that adds Dame Helen Mirren and Harrison Ford to the cast. Moreover, the information that arrived after 1883 —the predecessor to this upcoming prequel— landed with great fanfare and success.

The Dutton Family tree just got bigger after this new series announcement!

Upcoming prequel series developed by showrunner Taylor Sheridan for Paramount+ will add Academy Award-winner Dame Helen Mirren —you may remember her from her role in “The Queen”— and Golden Globe-nominee Harrison Ford —Han Solo in Star Wars— as central characters in the upcoming series titled 1932. Furthermore, the rest of the cast is yet to be announced. As soon as we have the entire cast list, we will post an update for you.

What Will 1932 Yellowstone Prequel Be About?

Although 1932’s plot is still to be revealed entirely, we already know the basics. Firstly, it’s obviously about the Dutton family. Secondly, it’s about the family during the prohibition era and the Great Depression. If we get some context from that historical period, we know that Montana was heavily struck by the depression, the Dust Bowls, and crime. How can the Duttons deal with that?

Taylor Sheridan Hyped About The Future Of The Series

Showrunner and writer Taylor Sheridan expressed to the media that he feels very enthusiastic about the future of the Yellowstone series. With the hit and following of the parent series Yellowstone, now shooting for a fifth season in Montana by the time of print. And with another sequel in production. The stories for this series and what they encompass will have Sheridan quite busy with his juicy deal with Paramount for the next years.

The US$ 175 million dollar deal that Sheridan penned with Hollywood studio Paramount will herald an entire generation of television series, crime dramas, and romantic westerns. For the mind behind films like “Hell or High Water” and “Sicario,” the sky is now the limit. He is doing the Yellowstone series, he’s working with former Soprano’s writer Terrence Winter for another show, and he’s executive-producing another show with Paramount starring Jeremy Renner called “Mayor of Kingstown.” Good for him! That’s quality entertainment headed our way for sure!

1932 will be a Paramount+ exclusive series, just like its prequel 1883 and its other spin-off 6666. If you want to get Paramount+, you can have it either as a standalone platform or as an add-on on top of your Amazon Prime Video subscription. Furthermore, Paramount+ costs US$ 9,99 a month or US$ 99,99 a year with a 16% discount plus live CBS TV access. Lastly, You can catch up with Yellowstone via Amazon Prime Video. Google Play, Vudu Fandango, YouTube TV, Apple iTunes, Peacock Premium, and Apple iTunes. 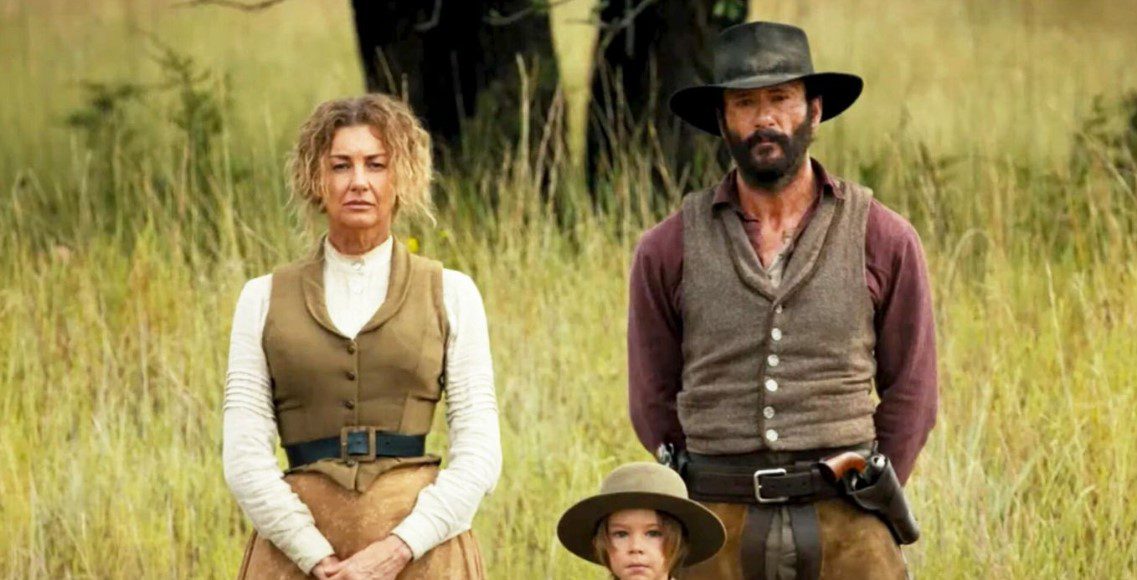 The Dutton Saga continues with 1932

1932 will release in December 2022 in Paramount+. Firstly, we don’t know the exact date because the production team and Paramount+ haven’t made it public yet. But as soon as they do, we will post an update for you. That’s all the time we have for now concerning Taylor Sheridan’s upcoming series in Otakukart. Thanks for reading our article. And please navigate to our main page to check out the rest of the entertainment section to get a hold of what’s new. See you soon!

Also Read: How to Watch Yellowstone Online in the UK, USA, And Australia?