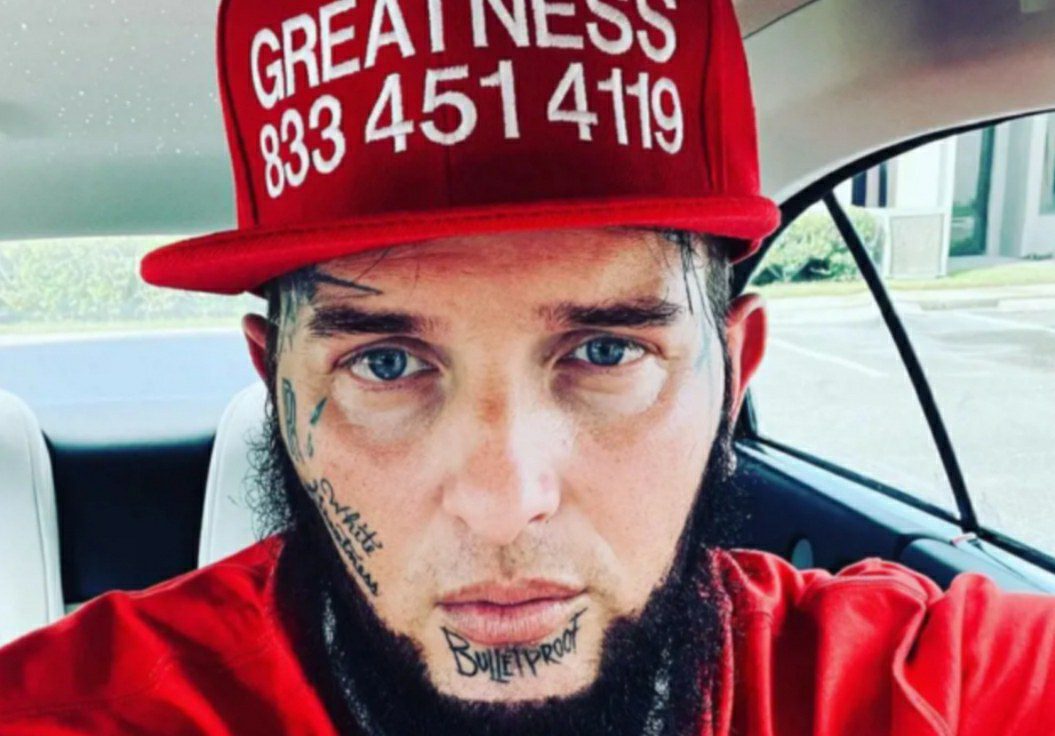 Here, we shall discuss who The Real Greatness on Tiktok is. These days, social media stars are reaching a global milestone with all their success. Whoever The Real Greatness on Tiktok is, has been scoring rage of fame on the said platform. However, he is a heavily inked rapper, who also runs his Youtube channel, he joined back on 26 November 2013. He also describes himself as an inspirational rap artist.

With so much popularity, fans are getting impatient to learn who The Real Greatness on Tiktok is. Let’s dive into this piece to learn more about him.

Also Read: What Happened To Ryker On TikTok? Everything We Know About Her

Meet The Real Greatness On Tiktok

The Real Greatness can never be a real name. However, the real identity or the name of this inked rapper is not yet made to the public. To date, he has garnered more than 393,000,000 views. The content creator is reported to give meaningful insights moreover information in his videos. Talking more about it, he makes short videos on the Tiktok platform.

As mentioned earlier, The Real Greatness’ Youtube channel, which goes by the name ‘Greatness’ has garnered more than 14.6K subscribers as of today. In his bio, he has described himself as a Midwest Hip-Hop artist. In case you haven’t listened to any of his musical creations, you must check out the video attached below. He has collaborated with Bryson Gray. In a very short time, the video has successfully made it to 4.8 million views.

On 2 June 2022, The Real Greatness uploaded his song, Prayers for Uvalde, on Youtube. In the song, he has talked about how innocent people died during the shooting in Texas. His rapping style and skills are incredible and are enjoyed by millions of people across the globe. Also, The Real Greatness on Tiktok is reported to be quite popular for his short videos on this platform.

Best Wishes to The Real Greatness for the upcoming days of his career. We would love to know his real name, hoping he makes it public as soon as possible.