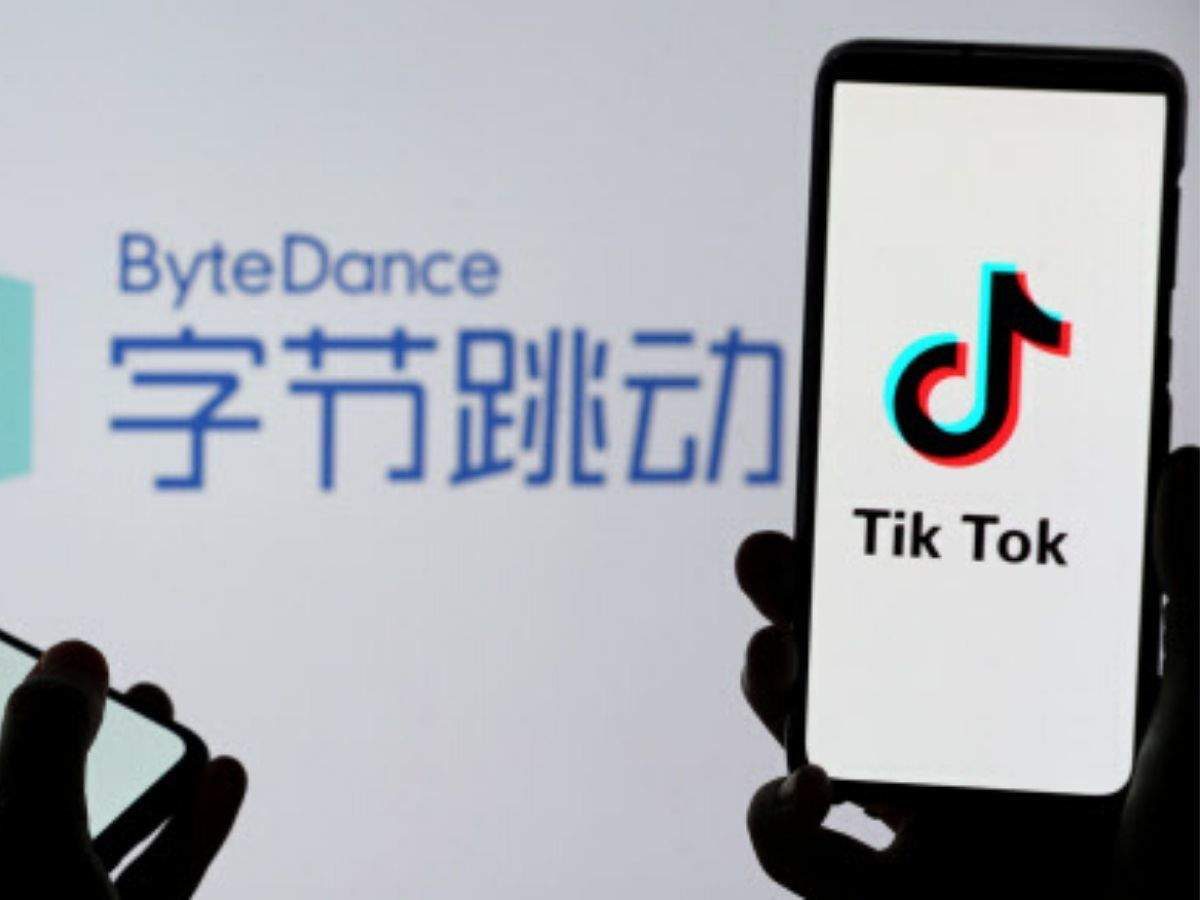 Want to know TikTok Owner’s History? Tiktok is currently one of the most entertaining and used apps of all time. While there have been some rising concerns about the app and the security system, the app holds huge influence over the younger generation and is also a big platform from where several stars gained fame and recognition. However, TikTok has an Impressive story of how it was first launched and eventually became one of the most used apps of all time.

TikTok is owned by a Beijing-based technology company named ByteDance. The company giant is founded by the Chinese billionaire entrepreneur Zhang Yiming. The 38-year-old not only ruled the tech world but was also named one of Time Magazine’s 100 most influential people in 2019, as the magazine described Yiming as “the top entrepreneur in the world”.  Yiming has an impressive background as he graduated from Nankai University back in 2005. The now business tycoon initially started off studying microelectronics but later switched his major to software engineering. Zhang went on to secure a job at a startup which he later admitted helped him pick up valuable skills that eventually helped him build the foundations of his own company. 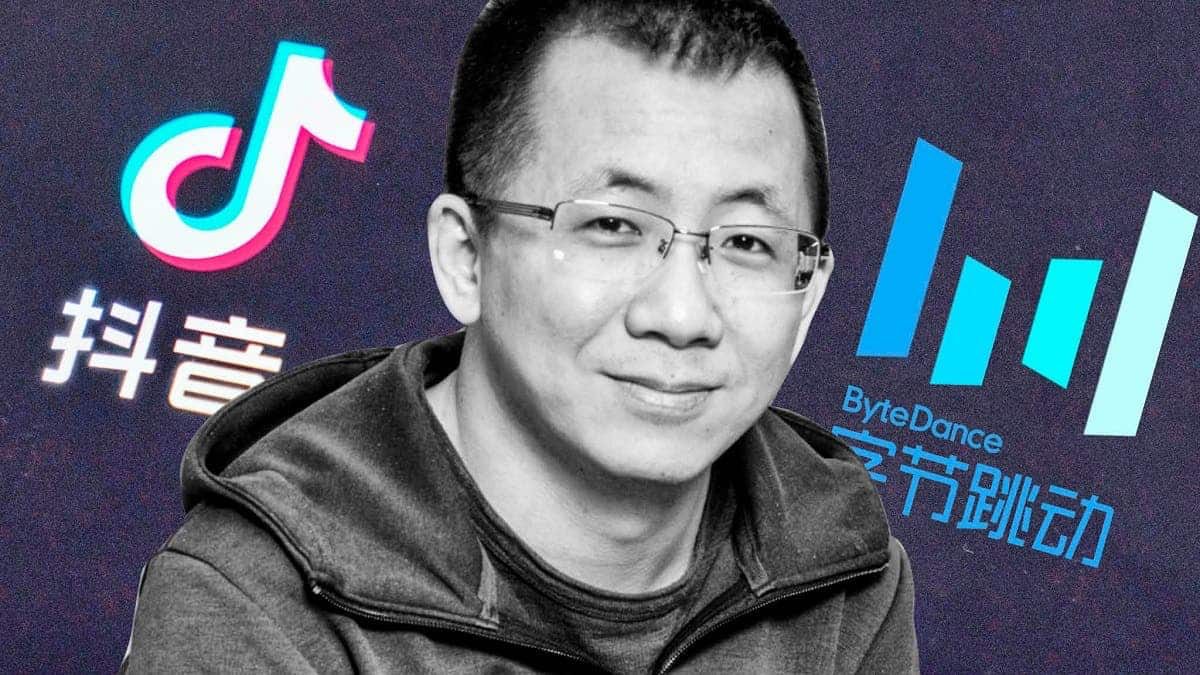 Know all about Zhang Yiming

The billionaire recalled how he joined a company called Kuxun, and he was one of the first employees and was an ordinary engineer at the beginning, but in the second year, he soon rose to a position and was in charge of about 40 to 50 people responsible for back-end technology and other tasks related to products! However, ByteDance’s CEO had earlier announced that he is stepping down from his role in leading the company, whose success with TikTok led it to become one of the world’s most popular startups. Zhang Yiming, who co-founded ByteDance back in 2012, further added that he would move to another position at the company and that fellow co-founder Liang Rubo would become the new CEO.

Also, read What Happened To Ryker On TikTok? Everything We Know About Her

When Was TikTok Found?

It was back in September 2015 when ByteDance launched its video-sharing app named TikTok and also known as Douyin in China, which started with a considerably smaller fanbase. However, the app eventually became a massive hit product amongst Gen Z and millennials and became popular worldwide in the following years as Celebs also expressed their fascination with the entertaining app.

ByteDance went on to buy  Musical. Ly, which is a Chinese social media service, a year later, for a whopping US$800 million and soon merged it into TikTok. Tiktok amassed a huge fan following amongst fans and now is one of the biggest apps in the tech industry.

It seems like ByteDance, the parent company behind the popular app, TikTok, is reportedly showing interest in exploring designing chips for its use in specialized fields as they were not been able to find suppliers that can meet its requirements. 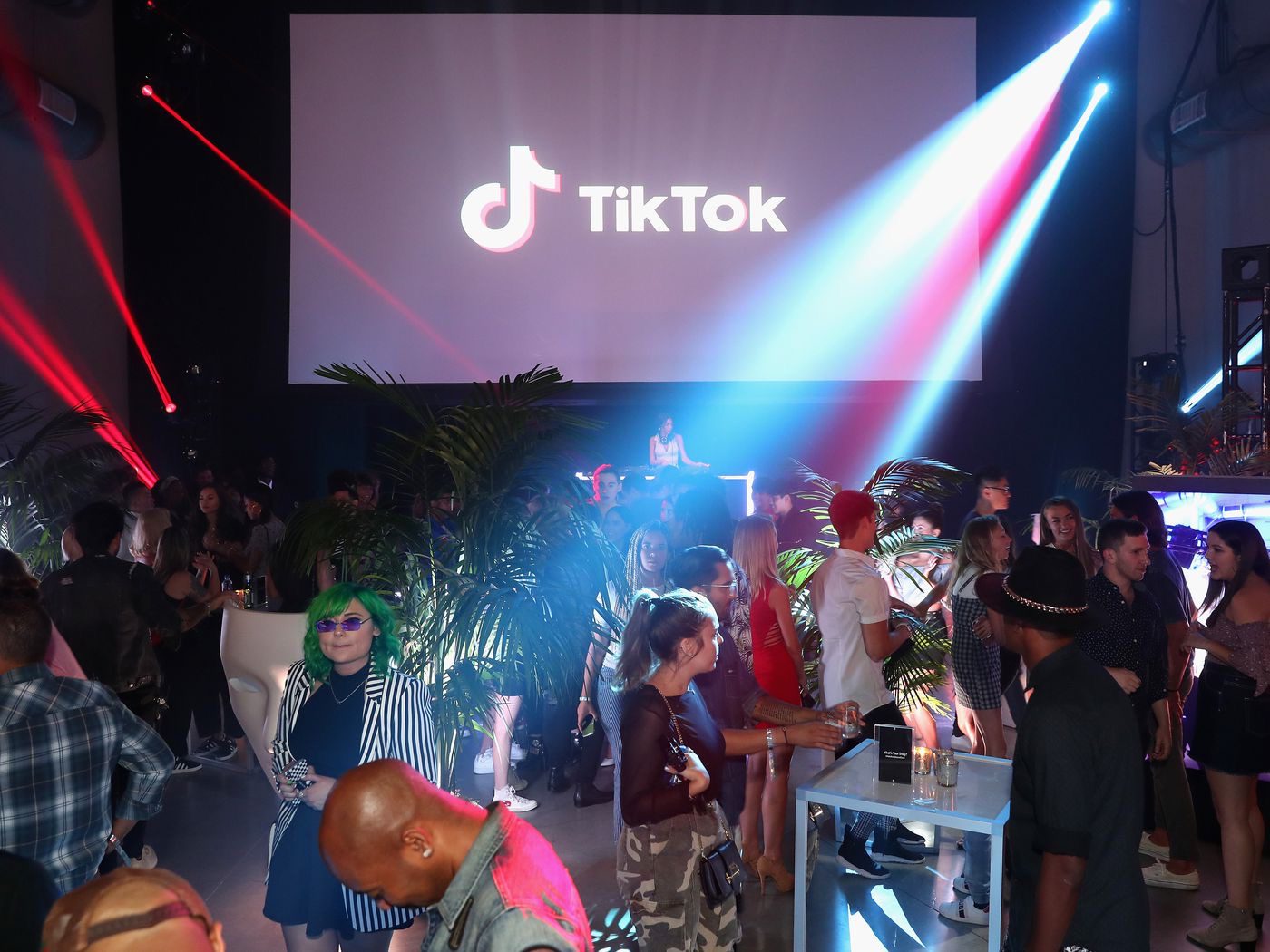 It has been further revealed that these new innovative chips will be customized to deal with work details related to ByteDance’s multiple business areas, including video platforms, information, and entertainment apps, as revealed by the spokesperson.  ByteDance’s semiconductor push plays into two major themes — an increasing focus from companies to create chips for specific purposes as well as Beijing’s desire to become stronger in this fundamental technology. The app recently came under fire due to its concerning security details and how the authorities are planning to work on it.