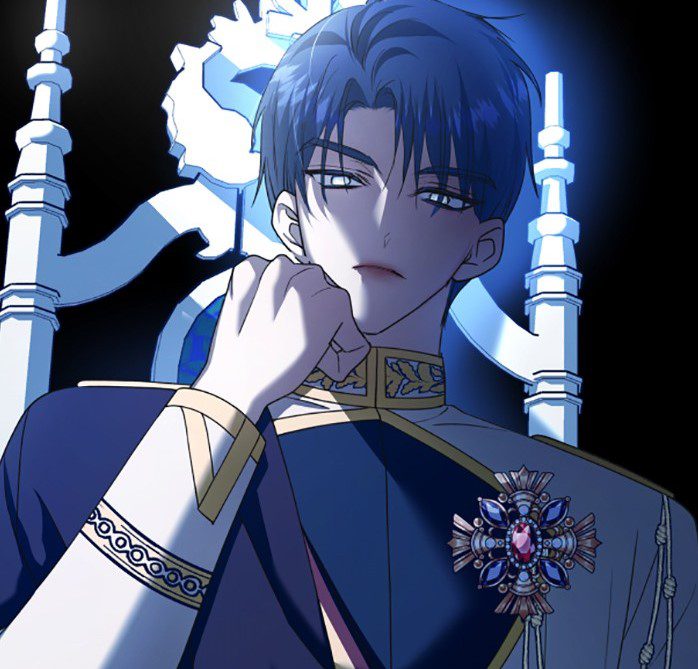 Your Throne is a fantasy webtoon that began two years ago but has now ended. This webtoon ended after the special episode followed the latest episode in June 2022. Your Throne is one of the best webtoons that one must not miss out on reading. This webtoon is also known as I Want To Be You, Just For A Day and is written and illustrated by SAM. This began in early January 2020 but has now revealed its beautiful ending, which we will discuss soon. Your Throne became popular and led LINE Webtoon to release an official English translation in 2020.

This webtoon reveals the story of Medea Solon and Psyche Callista, who became enemies after the completion. The two have been competing for Crown Princess of the Vasilios Empire. During the Yearly Prayer, Medea and Psyche met with a tragic incident that led them to switch bodies. Medea was engaged to the crown Prince Eros Orna Vasilios, and Psyche had difficulty deceiving Medea’s close acquaintances. She also failed to trap Helio Niccolo, Medea’s childhood friend. The tension begins at the Vasilios Empire, and Lady Medea Solon loses her place next to Crown Prince Eros. But she decides to do anything to get her throne back.

The finals are about to begin, and this is Lady Medea’s chance to shine and win back her throne. Psyche also has other plans, and Eros believes Medea will emerge victorious. Helion wants to prove that Medea is still inside Psyche’s body, while Eros realizes it is time for his next step. Eros has also received a gift from the Pope. But he was surprised since Psyche didn’t know about the gift. The higher-ups announce the being of the finals. Let’s find out what the ending has for us below.

This latest update was titled “Mary Me” The story began when Nana was talking alone. Nana realized that he was waiting for the day the Duchess shone, and the main event of the finals was about to begin. The people had gathered in numbers inside the hall, and the brave warriors were ready to put on a show. One of Helio’s maids reminds him that the time has arrived for him to make the entrance. Helio agrees and begins moving forward, thinking about the lady everyone thought was nothing without her title. 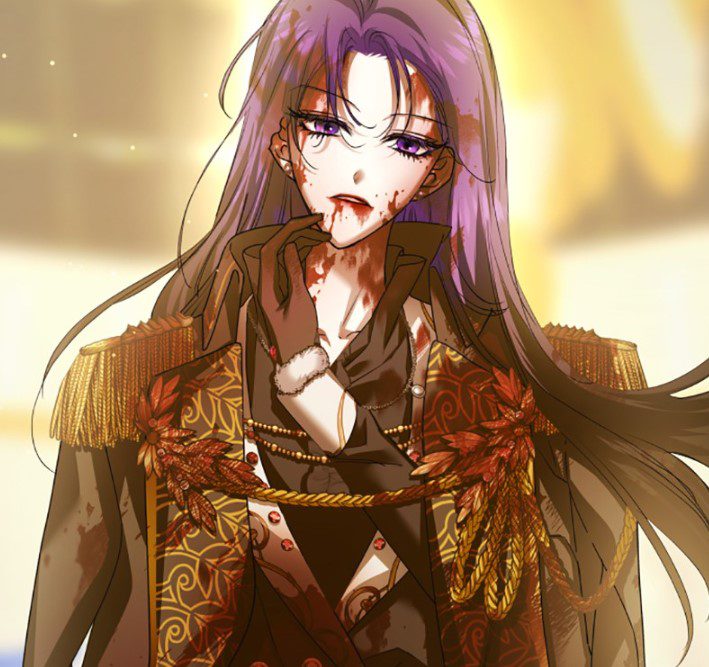 He believed people were wrong to think the lady was nothing without her title. Helio continues to walk while thinking and realizes that the lady would have shone even if she was born poor. He realizes that once the lady dominates the finals, no one will point the finger at her or look down on her again. Meanwhile, Lady Medea appears with blood on her face, and someone calls her name. Helio wonders if he can talk to her, but he is stopped since there are too many people. This event shocked everyone, and they couldn’t think straight.

The royals wonder if Lady Medea has won the Daphnes, but they also notice that she is badly injured. They also keep complaining about her blood loss and think that those who lose that much blood are not allowed to remain like that. Helio watches her from the top and wonders why she hid everything from him. Lady Medea looks back and notices that Helio is watching her. Eros is sitting on the throne, wondering about something and someone approaches him. Helio has discovered why Medea didn’t tell him anything. He wonders if he is not worthy of Medea’s attention. Medea realizes that Eros has figured it out. Medea realizes that she has displayed her skills and it is the only way for her to win the final, but she bumps with Helio.

You can read Your Trone is various websites since the official platform to read this webtoon is yet to be confirmed. There is 126 interesting episode of this webtoon that awaits you online. But this was the last latest update of this webtoon since it has recently ended. Le’s find more about Your Throne below. 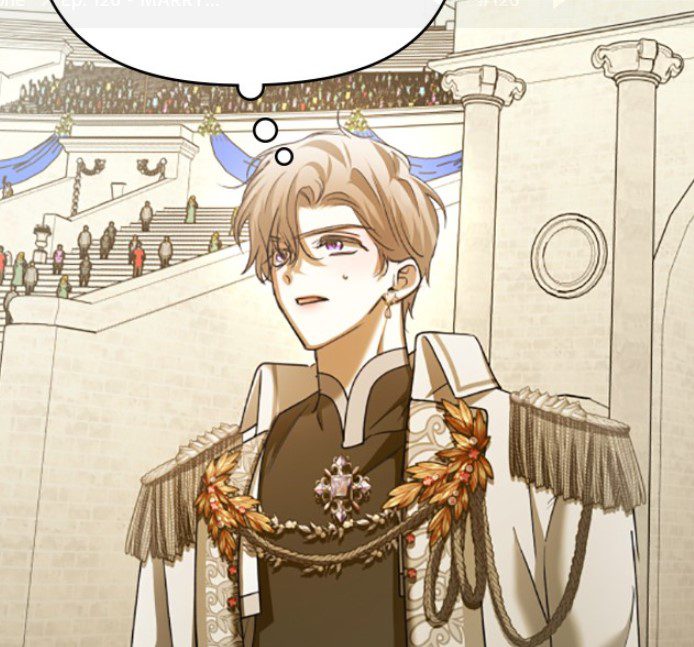 Will Your Throne Webtoon Return?

Your Throne will return for another season, according to reliable sources. This ended when the final was about to begin after Medead won, and it is granted that this webtoon will continue soon. This webtoon’s official website will confirm the return of another season soon. When the new season of Your Throne is confirmed, we will update it.