Being the most adored couple on the reality show ‘Love Island, Zara and Adam announced their split in February 2019. Adam and Zara became a couple within ten days of joining the reality show, and their relationship lasted for a couple of months, even after the show ended. In February 2019, Zara announced the couple’s breakup by taking it to her Instagram. She expressed her sorrow in a note that said, “I am heartbroken to announce that Adam and I have split up. I adore him dearly, and he and the time we spent together will always hold a special place in my heart.

I have worked incredibly hard to be the most incredible person I can be and to make it work. No matter what you do for someone or how hard you try, there are times when you aren’t enough in life.” The following month; Collard stated their relationship “simply run its course” and that he was having difficulty “getting over that” in an interview with This Morning, he ended the rumors that he was cheating on her.

Zara revealed on Instagram a year later that her relationship with Collard was “toxic,” and that is, a breakup in the spotlight “raised all the doubts I had in myself.” Nevertheless, as stated in her Instagram post, she fell in love with Sam Thompson from Made in Chelsea in the summer of 2019. Despite the difficulties in their relationship, the two seemed to be much in love that year, based on their own Instagram accounts. 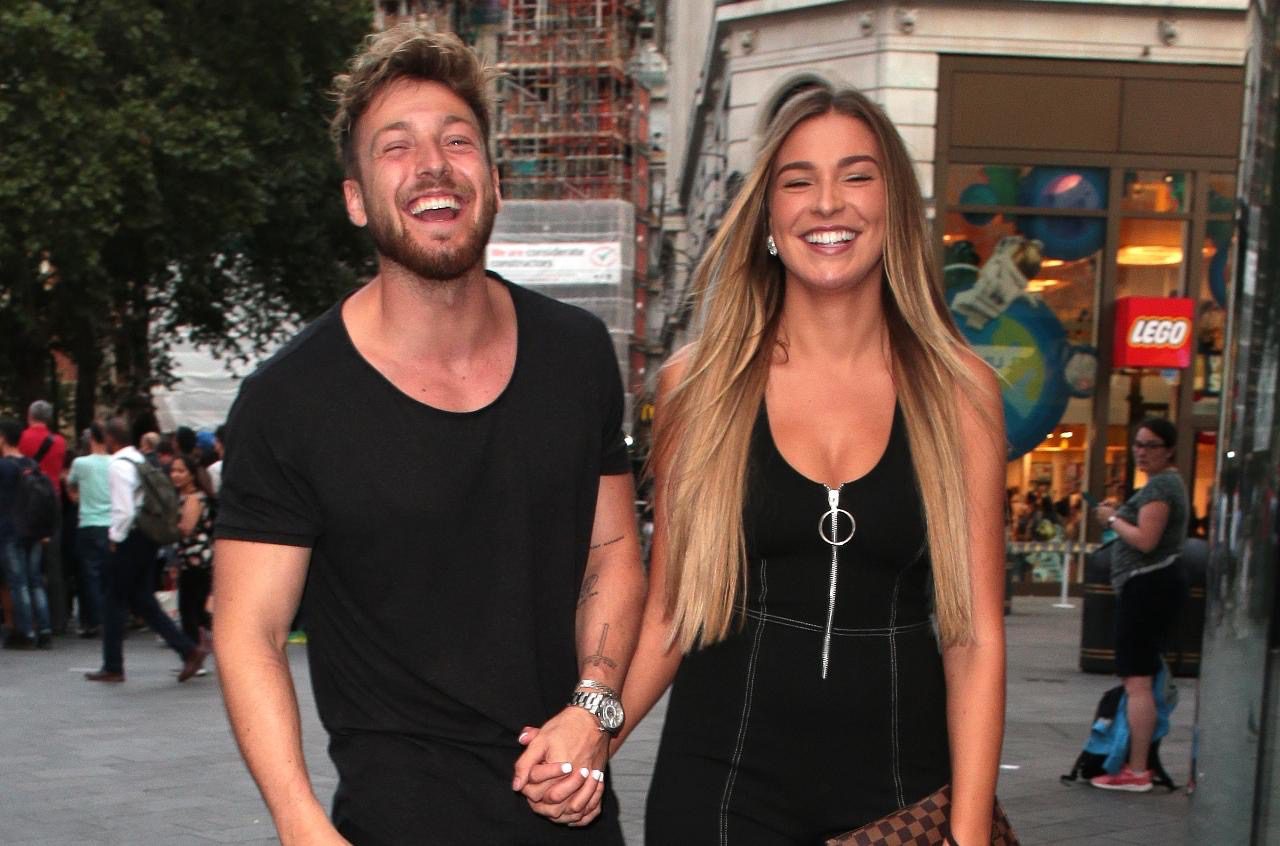 After more than a year of dating, the couple decided to live together. It was claimed that Zara and Sam had broken up in the summer. The first assumption revolved around the notion that they had quarreled while secluding themselves from one another during the lockdown. Then, however, there were allegations that Zara cheated on her husband with a music producer while filming The X Factor: Celebrity the previous year.

When she believed that their relationship was about to break up, according to Zara, she cheated on Sam. “When it happened, I truly thought that Sam and I were going to break up, eventually,” she said to Jamie Laing. “I simply thought we were holding on by a thread, and we were going to split off,” the speaker said. Jamie retorted with disappointment, “Listen, from a guy’s point of view, I wouldn’t offer any excuses.” Zara answered, “I’m not, at all, I’m not,” but her supporters weren’t buying it and went ballistic on Twitter, saying she was sobbing “fake tears” and doing it to “justify her adultery.”

Outside Made in Chelsea, Sam has not talked much about the cheating scandal or his breakup with Zara, but he expressed gratitude to his close buddy Pete Wicks for supporting him during a “dark” period.

Also Read: Why Did Ne-Yo and Monyetta Break Up? All About The Messy Aftermath!

Although Adam’s love for Zara was firm that he imagined himself getting married to her, he even tattooed the letter “Z” on his hand as a tribute to his ex-girlfriend. But he has covered the marking since their eight-month breakup in February 2019. After his breakup with Zara, Adam started dating fitness influencer Sarah Godfrey. They made their relationship public in September 2019 after secretly dating for a few months. In January 2020, the two parted ways a few months later, with Adam declaring they were “still on good terms.” He further stated: “Nothing unpleasant has ever occurred. We still share the same professional interests, and I want her to succeed in whatever she chooses.” 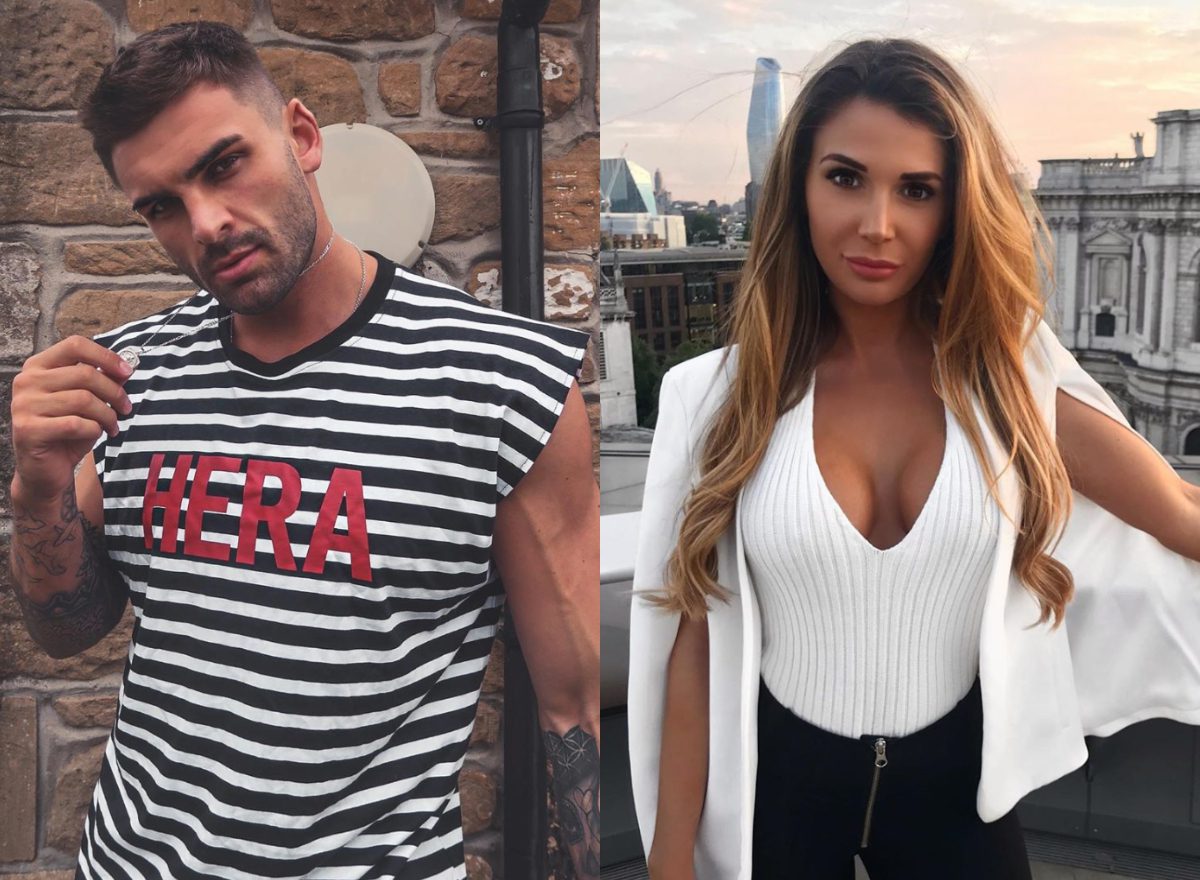 Adam was spotted kissing TOWIE star Demi Sims on a night out in London two months after he announced his breakup with Sarah. Although it’s unknown if the two were in an actual relationship. In the villa, Adam is single at the moment and in search of love. Although he acknowledged that he had recently ended a relationship, the identity of his most recent ex-girlfriend is unknown to the general public. He even stated that he hopes to reunite with Zara.

Also Read: Did Cordae and Naomi Break Up? Has The Pair Called It Quits Already?