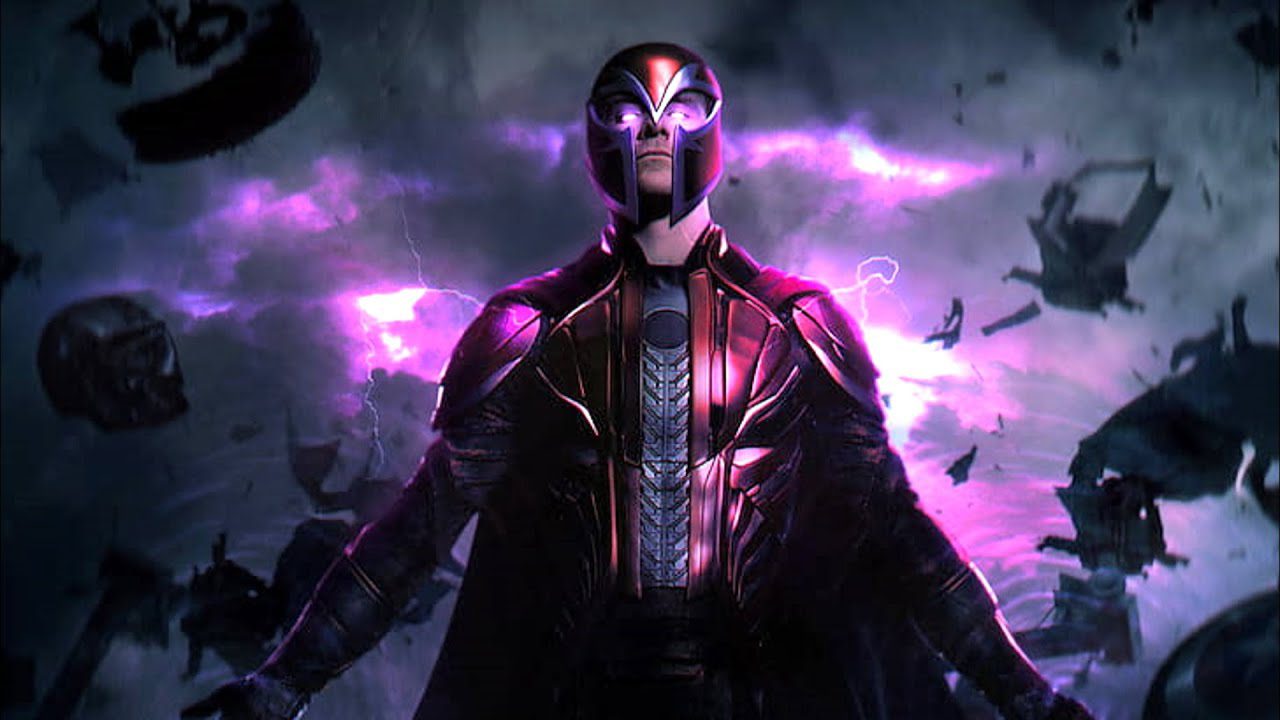 Why Magneto should not be in MCU? Magneto has never made an appearance in the Marvel Cinematic Universe. There is a meme of Magneto which is going viral all over the internet. This meme of Magneto shows him stealing all the weapons of MCU characters through his magnetic superpowers. MCU and Marvel’s fans are justifying memes as the reason behind Magneto not appearing in the MCU.

Although, there is a lot more to these questions that need to be discussed. In this article, we will give you insights into the superpowers of Magneto and why Magneto should not be in MCU. Also, get to know how the viral meme missed some important points.

Magneto is a fictional character published by Marvel Comics. He is one of the most powerful supervillains associated with the X-Men series. Magneto is a powerful mutant who has abilities to control and generate magnetic fields. While other X-Men tries to maintain the peace between mankind and mutant. Magneto believes that mutants are superior to humans and both species cannot exist together in peace.

The main objective of Magneto is to create a world that is only for mutants and refers to mutants as homo superiors. He wants to replace humans with mutants. Magneto is presented as the survivor of the Holocaust who only believes that powerful species must survive and the weaker ones should be terminated. Well, most of the MCU villains also believe in killing the human species to save the world or to create a balance. This makes him a suitable choice for the role of villain in the Marvel Cinematic Universe.

Why Magneto should not be in MCU?

Firstly, let’s get it clear that only ferrous metal gets attracted to the magnets. Although, few other metals than iron also have ferrous properties. There is a viral meme that shows Magneto attracting all the super-powerful weapons through his magnetic powers. But there is so much wrong with this meme firstly, none of the weapons have ferrous traits or have alloys of iron. According to MCU, it is not possible, so the meme can be discarded as the reason for Magneto not being in the MCU.

According to some Marvel fans, if Magneto enters MCU, he will become the most powerful threat to the superheroes. As everything in the MCU is made of metal. But not every metal is attracted by the Magneto. The shield of Captain America is made of Vibranium metal and does not have any ferrous transit, so it cannot be attracted by Magneto. Infinity Gauntlet and hammer of Thor are made of Uru metal that is not even available on the earth. They also don’t get attracted to Magnet. Overall, the viral meme came up with a conspiracy theory that is not true on any level. Do we hope that you have received all the information on Why Magneto should not be in MCU? For more articles like this, stay tuned with OtakuKart.

Also Read: Top 10 Marvel Characters Who Deserve Their Film In The Upcoming Phase 5