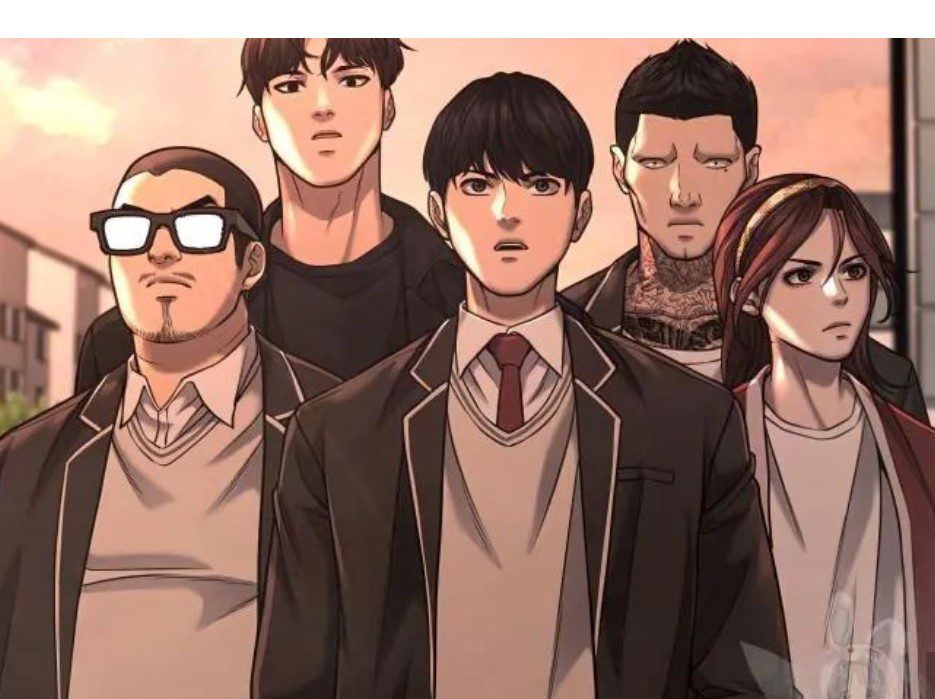 Quest Supremacy Chapter 59 begins after Kim and his crew take over many territories around Japan. Seok was not pleased since he despised Kim. After a meeting, Kim and his crew met with Kangbuk Seo No.6 Jang Jinhyuk. Kim wonders why Jang is running while shouting. Jang reveals that they can’t attack Kangbukham Highschool. Kim asks Jang to explain what is happening.

He realizes that they talked bout how they will dethrone Kanbukham High. Jang reveals that they can attack because of Jaeha. Kim wonders if Jaeha is the culprit or if Jaeha is in danger since they planned everything when they were with Jaeha. Jang surprised everyone after revealing that if they attacked Kangbukham, they would also be attacked by Han Jaeha.

Kim wonders why the plan has changed since Jaeha has become the enemy. He asks if Kangbukseok and Kangbukdong are allies. Jang reveals that Kangbuknam will be wiped out no matter what happens. The alliance between Kangbukdong is about to break, and he asks if Kim knows what will happen next.

Kim asks Jang to explain more, and Jang reveals why the tides had turned against them. Kim wonders if what he has built over months will collapse in one day. He realizes that many things happened after they defeated Kangbuknam, and their promise was broken. Kim wonders about the territories he took over and if they have decided to riot. Jang also reveals why they will get attacked if they go to war. 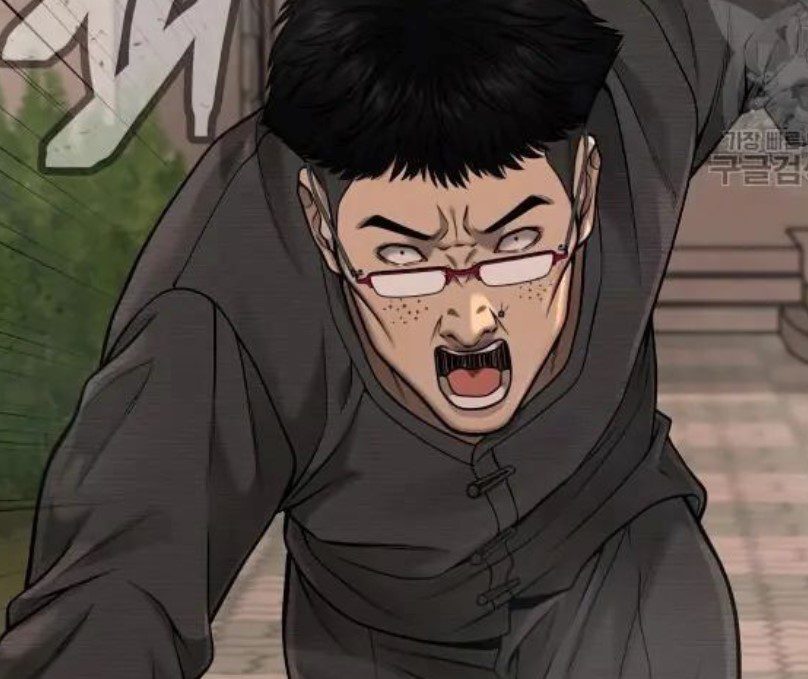 But Jaeha has a reason for telling Kim to attack Kangbuknam in the past. Jang reveals that Jaeha was making Kim and his crew tired from the battle against Kangbuknam. This gives Kangbukdong a chance to attack Kim since many warriors are tired and the enemies have stronger weapons to dominate Kim’s side.

Jang believes that Kim and the crew can’t beat guys from Kangbukdong since they are tired. But Jaeha is the guy who can win the battle. Kim wonders why it has to be like that, and Jang asks the crew to clap their hands for him since he brought the good news, and if they don’t fight, they won’t be a problem.

Jang knows that not fighting is the best solution since there won’t be a war and no one will attack them. Kim reveals that he has a better solution, and the crew listens to what he is about to tell them. Kim receives the main quest, where he must defeat 5o normal combats members of Kangbukham’s High, but the rewards are yet to be revealed since he is yet to complete the mission.

On the other side, Kangbukdong No. 1 Ha Jaeha appears with a cig in his mouth. One of his boys sent a message coming from Kim and his crew. Kim had sent his boys from different gangs, and the others realized Kim was smart. Jaeha realizes that Jang Jihyuk is talking about wiping the force.

Kangbuknam No.3 Jung Bumsang also revealed what he has learned, but his boss has decided what they will do. Later at night, the gang battle begins, and they decide to do what will help them gain recognition. Lee Hyundong uses Steel Pipe to defeat the guys in front of him. Lee leads his crew since he wants to catch the leader of another gang.

He realizes that the leaders of other gangs are the guys who used to be on their side. Kim was seen standing in front of unconscious guys and talking with someone over a phone call. He realizes that the other guys are buying time since they are not acting at Kangukhan High HQ. Lee encounters Kang Seok and realizes that he was set up.

Seok realizes that his goal is to kill all the leader one by one, and his team will lure the leaders to danger, and he will come and kill them. Lee attacks Seok and realizes Steel Pipe can’t hurt Seok. Seok shows Lee that he is No.1 for a reason and begins to beat Lee. 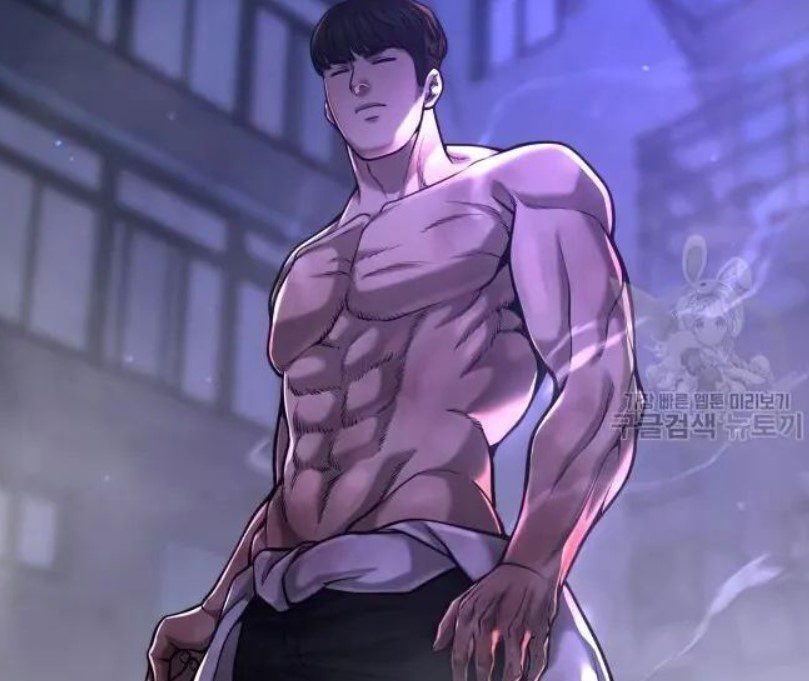 Seok defeated Lee and went to meet with Han Jaeha. The other gang leader realizes Wrestling Rhino Soek has arrived. Seok choked more than a hundred guys in five seconds, and the ones in front of him wondered if they would suffer the ones on the ground.