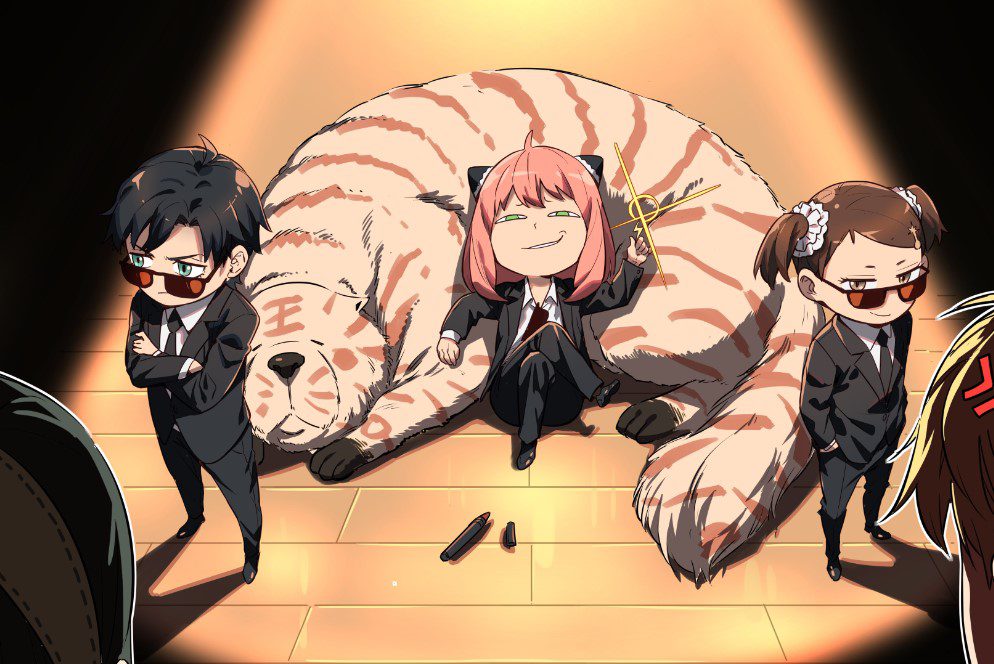 Spy X Family Chapter 71 reveals the mystery behind the hijacked busses. Henry talks with his men, who complain to him about the incident. They are standing in front of the car that hit a tree and got involved in an accident. The blond guy reveals everything he knows about the incident. Henry is surprised since thieves took many things during that incident.

Henry asks about the police, and the guy replies that the police have recently received the report. Henry learned what the police said and what they would do about that incident. He decided to talk with the principal and other available faculty members.

Henry told his men to ensure the incident didn’t reach students or the media since it wil stir more trouble. A guy who has kidnapped the busses walks while the bus continues to move. The students on the bus cried after seeing that the kidnapper was holding a machine gun. The kidnapper looks like a coldhearted punk who can even spare a kid, and he can kill even an infant.

The students realize they can’t mess up with that punk since he won’t hesitate to shoot them. They wonder if a superhero wil come and beat the help out of the punk who kidnaped and saved them. The noble students cry like babies because they are scared and want to go home. They wonder if their parents will come to rescue them. 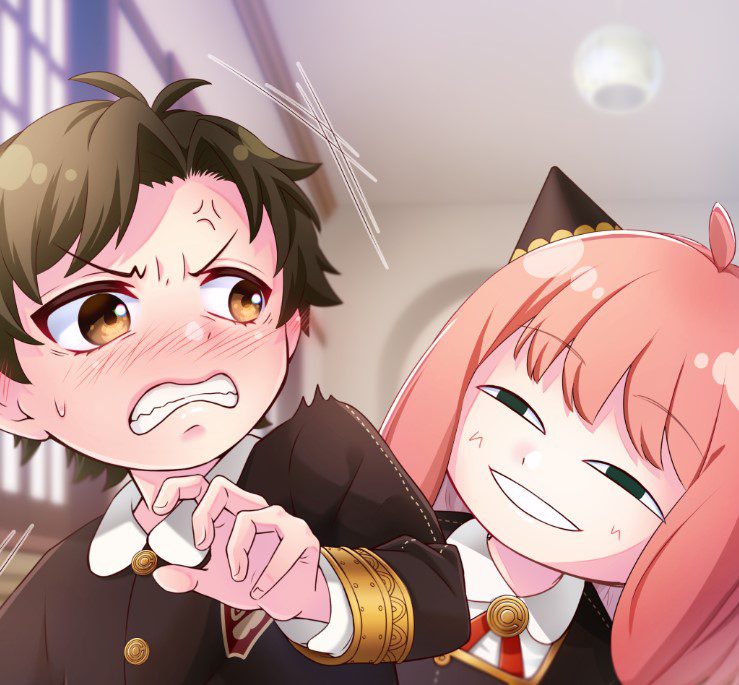 Anya and Becky think about something since they are one of the brave students. Anya wonders who those punks are and try to read their mind since she wants to know what they are thinking. Becky notice that Anya is doing something and tells her to be strong. Damian realizes he can’t sit and let the girls handle the situation. He wonders if he can do something to save every student.

The teacher, who was also inside the bus, told the students to stop crying and say calm. Damian wonders if they will call him Damian the superhero after he saves the students. But he knows he has no guts since those punks are carrying guns. The teacher console students who are afraid. Anya wonders why the teacher is shooting and reveals his plan to the punks.

The teacher tells the students not to worry since help is on the way. The other student reveals that his father is a part of the army, and he will come and deal with those troublesome punks. The crying students stop crying and realize that soldiers are not the guy that thieves wil mess with and believe they wil be rescued soon.

The punk points the gun at the chubby student who brags about his soldier father. He tells the chubby student to shut up, or he wil eat bullets. The chubby student realizes that the punk is not joking and apologizes for lightening everyone’s mood. But the students still believe that they wil be okay. Becky wonders if Anya is feeling well since she is like a sick person. 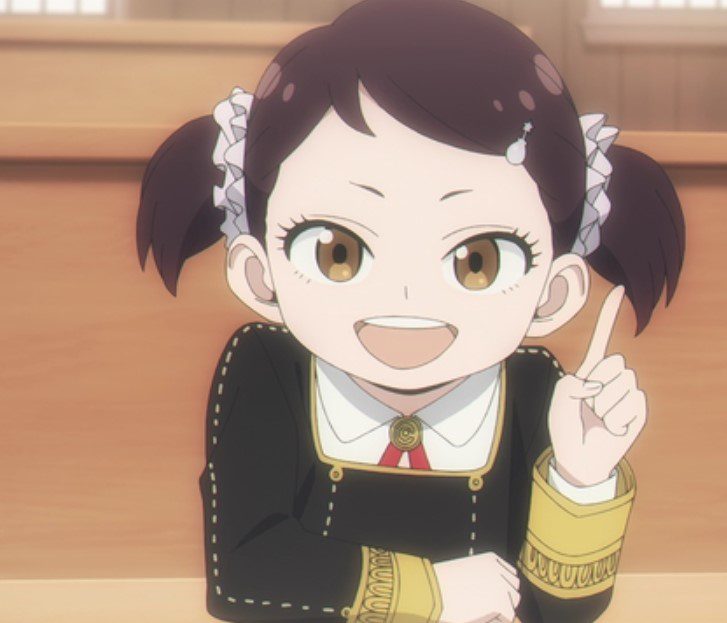 The punks remind Damian and his friends to pray that their parents must use power to rescue them. Becky believes that her parents wil never let that punk hurt her. Anya thinks about her parents and realizes that Yor and Loid have arrived and they will punish the punks.

Spy X Family Chapter 71 will be released on 13 November 2022. Henry met with the principal and revealed everything that had happened and why the student’s bus was kidnapped. Anya thinks about something and tells Becky what she has discovered. They wrote notes and tried to solve the mystery. Check out Spy X Family Chapter 71 official updates.