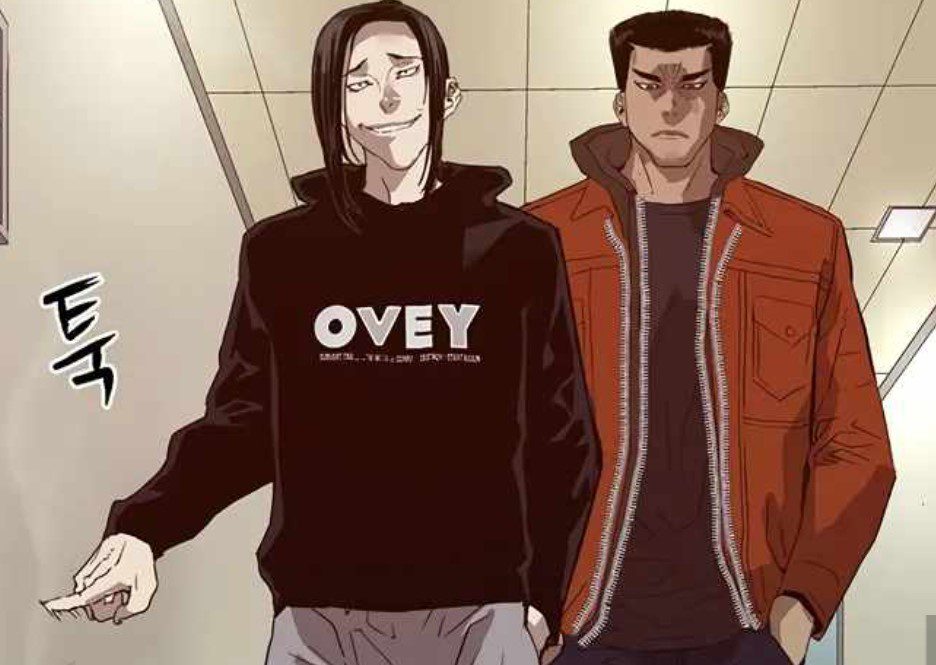 Weak Hero Chapter 219 reveals the mystery behind the arrival of Philips, the mighty street gang wanna-be. Alex and the boys have put on a great show, and Gray also had his best time. He talks with his friend about other high schools and the corruption in Eunjang High. The boys realize something is happening since Philips is hosting the party. Meanwhile, Gray’s rival is about to begin with his plans.

Gray’s rival had realized that someone had messed up with his plans and decided to come up with something after talking with the CEO. Gerard Jin made a huge return, and after putting on a great show, he enjoyed playing with a big iPad. The boys were surprised that Gerard had the most expensive iPad of their era.

Gerard enjoys watching something and realizes that they made good results. Before Gerard arrives to show, he is seen getting involved in a street fight and defeating an army of a strong team from Gray’s rival. But the mystery behind Gerard’s last battle is yet to be revealed. Gray’s rival had no clues as to who punished his boys.

Alex and the guy is wearing a red gym suit approach, Gerard. Gerard wonders if the daylight robbers have arrived and warn Alex to stay away from him. Teddy also arrives and comments that they can use the big screen to watch cats on youtube. He asks Gerard if he is not the guy who is raising cats since other people’s cats give off different vibes. 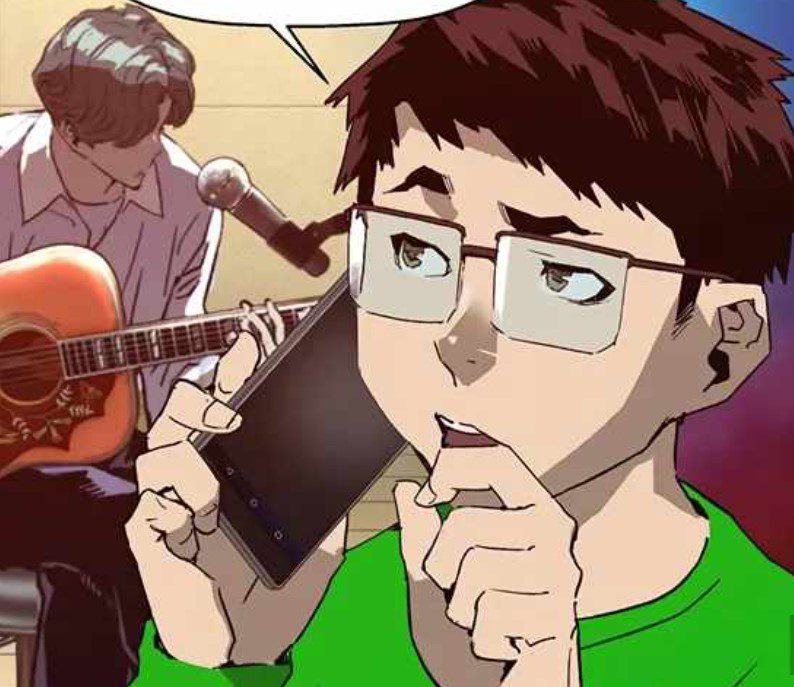 The boys gather near Gerard since they want to see an iPad. Gray walks nearby carrying an Apple iPad and comments that he is touching it for the first time. Gray realizes that he is the type of guy that takes time to figure out things and decides to learn the iPad slowly.

Eugene joins Gray and notices that Gray will take time to learn. He was if Gray would use that iPad to smash someone’s face since he once did that using a new laptop. Eugen hears his cell phone ringing and wonders who is calling him. The name of Ganghak Doshik Kim flashes on Eugene’s cellphone, and he gets scared.

Eugene wonders if he is in trouble since Doshik Kim is not the type of guy to call in the middle of the night. He walks away while answering the call and asks Kim what is happening. Kim asks Eugen about the award he won last time and why Eugene won it.

Eugene explains his side of the story, and Kim asks Eugen to help him with something since he is getting customer complaints. But Eugen is worried that he lacks the equipment to help Kim. He accepts the offer and decides to help Kim since Kim said he would have the chicken free for a day. Eugene reveals that he will get permission from the office and help Kim in the morning.

Later Gray, Alex, Rowan, Teddy, and Forest stands near Phillips’s bike. Gray realizes that the last time he saw Phillips’s bike, he thought about riding it. The boys notice that the key is still on, and they can ride it. But Forrest gets scared since it is not easy to touch Phillips’s stuff. 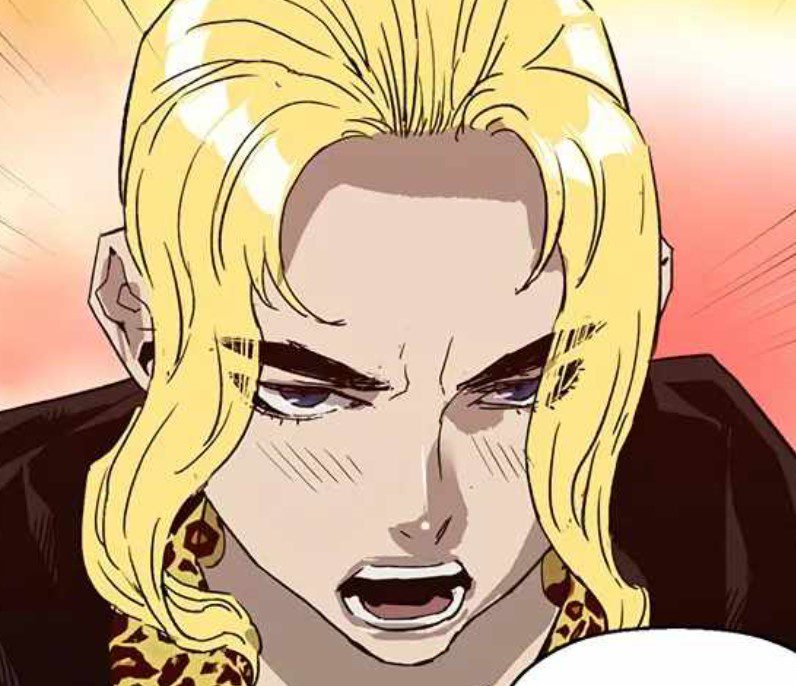 Also Read: How Did Ichigo Get His Powers Back?