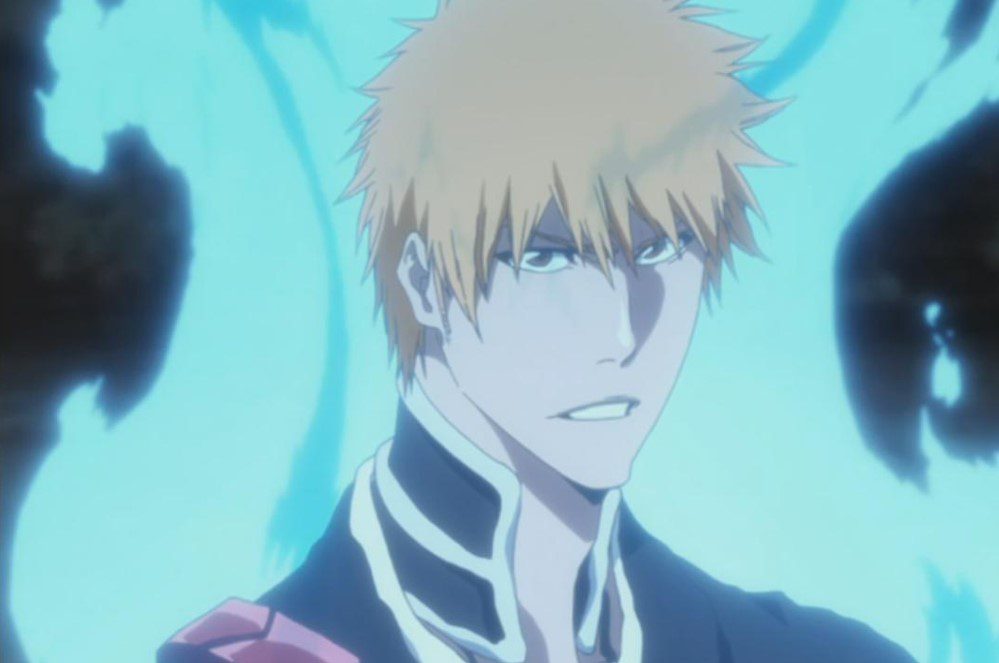 Ichigo is the character of the Bleach series seen in the current Bleach TYBW. At some point, Ichigo loses his powers and begins living like any human. This happened during the Arrancar Saga, where Ichigo uses Saigo no Getsuga Tensho to stop Sosuke Aizen. This was the last battle of the previous season of Bleach, where Ichigo had the most intense battle of his life.

However, we will discuss how Ichigo lost his powers and how he got them back with other things related to Ichigo’s powers. We all know the Bleach series revolves around Ichigo since he is the main character and one of the humans who became the best substitute soul reaper. Ichigo’s life has been full of battle since he is one of the humans who can protect the world with the help of Soul Society.

Losing his powers was the worst thing to ever happen in Ichigo’s life. But Ichigo was pleased since he lost his powers for good to stop Aizen’s reign. Despite that, many things lead to Ichigo losing his powers, and we will discuss them. This also causes Ichigo to lose the ability to see the spirits of the dead since he has also lost all of his Shinigami powers. 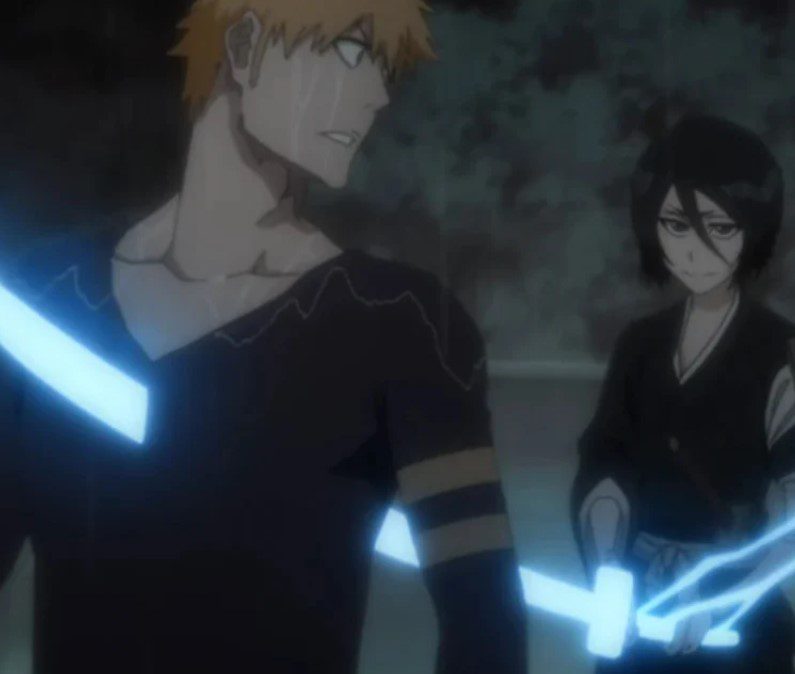 How Did Ichigo Get His Powers Back?

This happened in Bleach Episode 362, titled “Revival! Substitute Shinigami Ichigo Kurosaki!” This is where Ichigo powers up a Getsuga Tensho and sends it in Kugo Ginjo’s direction. But Ichigo missed his target, and the leader of Xcution was stunned by the overwhelming power as the attack sliced his mansion in half.

Ichigo apologizes since he missed the target and admits he will never miss the target. As the battle intensifies, Kugo decides to escape, but Ichigo catches up with him and casts Kugo to the ground. Kugo vs. Ichigo continues, and they take the battle to the sky. As the battle continues, a Shinigami appears behind Ichigo.

Renji Abarai asks Ichigo if he feels the change. Ichigo reveals he can feel anyone’s power which is present, including every Shinigami he has ever met in his dealings with Soul Society. This battle took longer, however, after Ichigo had an intense battle with Aizen and managed to conquer Aizen. Ichigo loses his Reiatsu.

Ichigo lost his powers, adjusted to normal life, and stopped focusing on Soul Society. After a few months, Ichigo receives a message from a strange man who reveals a threat to Ichigo’s life and his friends. Thus begins Ichigo’s training since he wants to gain his lost powers. 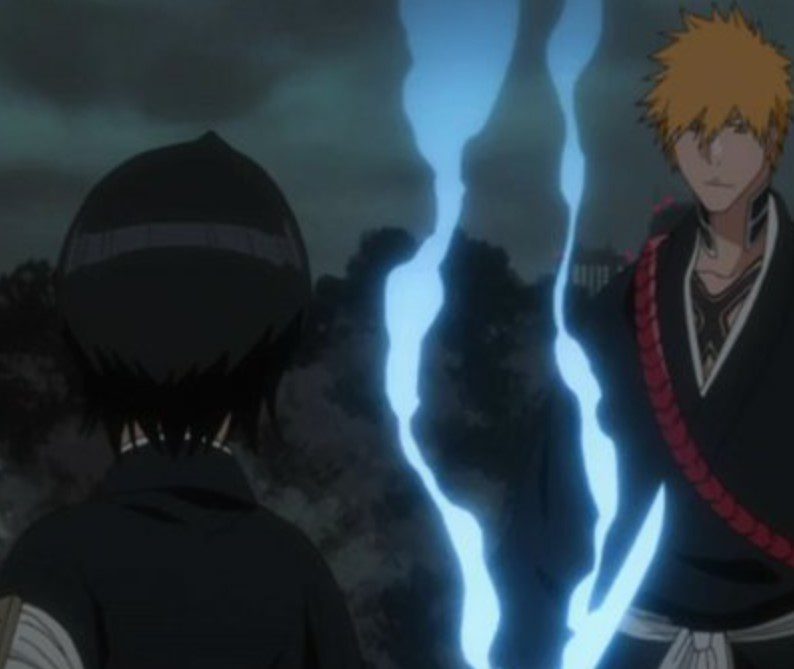 After a few months, Ichigo Kurosaki is stabbed by Rukia with a special sword, and this mage Ichigo regains his lost powers. The special sword that stabbed Ichigo contained the Reiatsu of the Gotei 13’s senior officers and Shinigami. Ginjo a “Fullbring” wielder who offers to help Ichigo to make Ichigo get his powers back. The Gotei 13, Urahara, and Isshin give Ichigo his powers back.

What Made Ichigo Lose His Powers?

Ichigo lost power due to previous intense battles and the duel where he clashed with Aizen. Aizen was the toughest opponent that Ichigo faced in his life. Ichigo has surpassed his limits, making him sacrifice his powers to save the world and his friends. However, Ichigo managed to defeat all his opponents, and due to that, he lost his powers, but he obtained them after another enemy appeared.

Who Helped Ichigo Regain His powers?