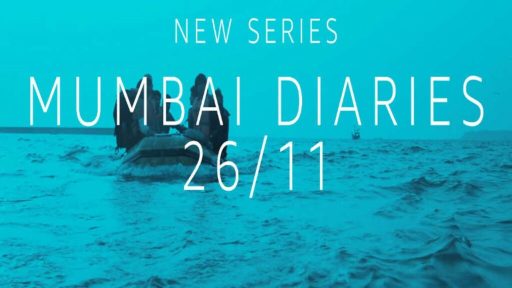 Amazon Prime Video’s upcoming original is called Mumbai Diaries 26/11, and the streaming platform has revealed its first look by releasing the first-ever teaser of the show. The upcoming series is based on the terror attack in Mumbai on November 26, 2008, and has been one of the horrifying events in Indian history. This article will find out about the Mumbai Dairues 26/11 release date and what the first teaser of the show looks like. Fans are already excited about the upcoming drama as it will depict the real-life events and tragedies that happened due to the terror attack on Mumbai.

It is an upcoming television series on Amazon Prime Video, based on the true events of the terror attack in Mumbai in the year 2008. The show will be focusing on the medical staff and doctors involved in the nursing of the attacked patients in the attack and worked tirelessly on the night of the attack. The series is also a platform to pay tribute to the Mumbai attack’s frontline heroes who faced unprecedented danger and risked their lives to save the public.  The show is created by Nikhil Advani and produced by Emmay Entertainment. It stars Konkana Sen Sharma, Mohit Raina, Tina Desai, and Shrey Dhanwantahry in the lead roles.

The first teaser is a short video of 40 seconds, which shows doctors, nurses, and paramedic staff struggling to save as many patientspossible can and work selflesto saving the lives of victims. Mohit Raina is spotted in a doctor’s character who has some tough calls to make, which must be for people’s welfare.

Created by Nikhil Advani for Amazon Prime video, the show will premiere on the OTT platform in March 2021. Besides on the streaming platform of Amazon Prime, the series will simultaneously be broadcasted across 200 different countries and territories.

As far as a specific release date is concerned, it has not been announced yet by the show’s makers; however, they intend to release the show in March next year. Till then, more teasers will certainly drop out to give a few more glimpses to the audience about the show.

Check out the trailers for the upcoming Marvel releases and also find out the Gray Man release date.

What is the theme of the show? 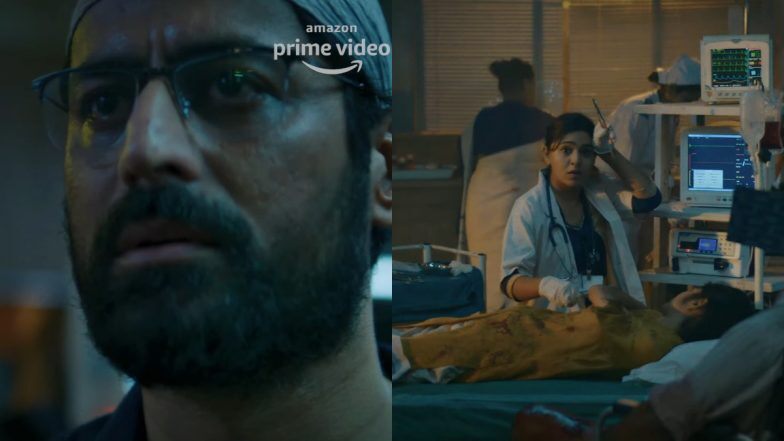 Talking about the theme of Mumbai Diaries 26/11, Nikhil Advani, the creator of the show, revealed that we Mumbaikars often discuss where we were when that horrifying incident took place in Mumbai. He added that there had been numerous shows and movies centered on the incident, but no one has portrayed the doctor’s side of it. With this upcoming show, our goal was to champion the human spirit in the face of terrible and unavoidable danger. At the same time, it’s a show to tribute to our superheroes and celebrate the brave doctors and the entire staff who had saved that unfortunate day for so many people.

One of the Amazon Prime officials said that the dreadful night of the Mumbai terror attack on November 26 is etched into our minds, and this show is a small attempt to pay homage to all the frontline workers, doctors, medical staff, martyrs, and their families who risked their lives to save others. He further added that the platform is pleased to collaborate with one of the finest directors of today’s age, who will present the untold story of the 26/11 attack in the most exquisite manner.

Check out the latest tweet on Mumbai diaries by its production company, Emmay Entertainment.