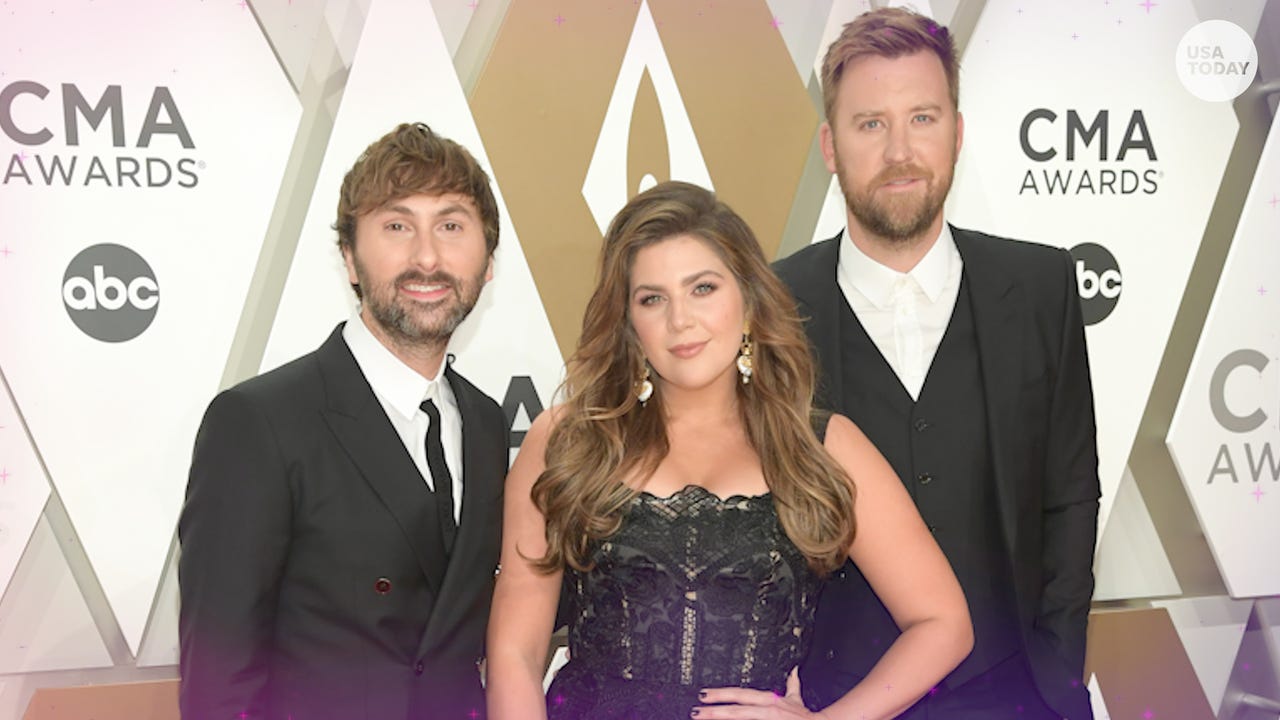 Lady A Band Net Worth is what we are discussing here. 2006 gave birth to an amazing band called Lady Antebellum. The band, later on, changed its name to Lady A. Lady is an American country music group from Nashville with the lead artists Hillary Scott, Charles Kelley, and Dave Hollywood. The band changed its name to Lady A during June 2020 George Floyd protests, as they didn’t want to associate the band with slavery and racism.

The band has received plenty of awards and has gained recognition for the same. The group has got platinum or higher certification from the Recording Industry Association of America (RIAA). recently, the band is seen on news headlines due to postponing their long-awaited tour for the sake of their member Charles’s sobriety. The trio is also known to be involved in multiple charities. Do you ever wonder how much the trio earns? 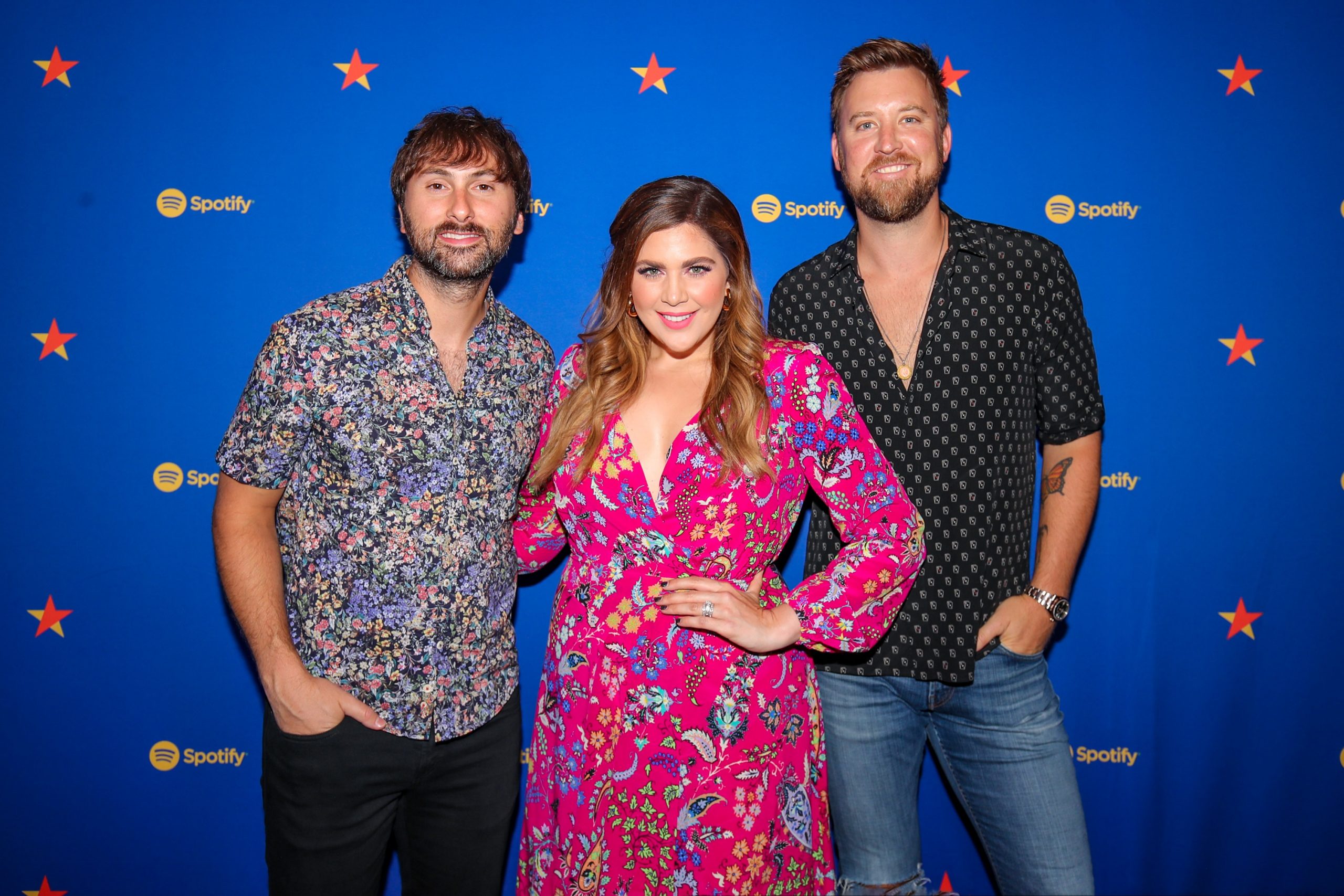 Who Are The Members of Lady A?

Also, read: What Is Taylor Hawkins’s Net Worth In 2022? How Rich Was The Musician?

The awards and nominations received by the band Lady A know no count. The group started winning awards right after their debut. In 2008, the group won the Country Music Association Awards for New Artist of the Year. Moreover, the group is also a Grammy winner for Best Country Performance by Duo or Group with Vocals.

The trio showed their talent and outshined everyone at the 2009 CMAs by winning Vocal Group of the Year. The trio also made history by winning two CMAs in consecutive years. This isn’t the end of their stardom. The group won Song of the year at the 53rd Grammy and Top Vocal group at the 2012 ACM Awards. 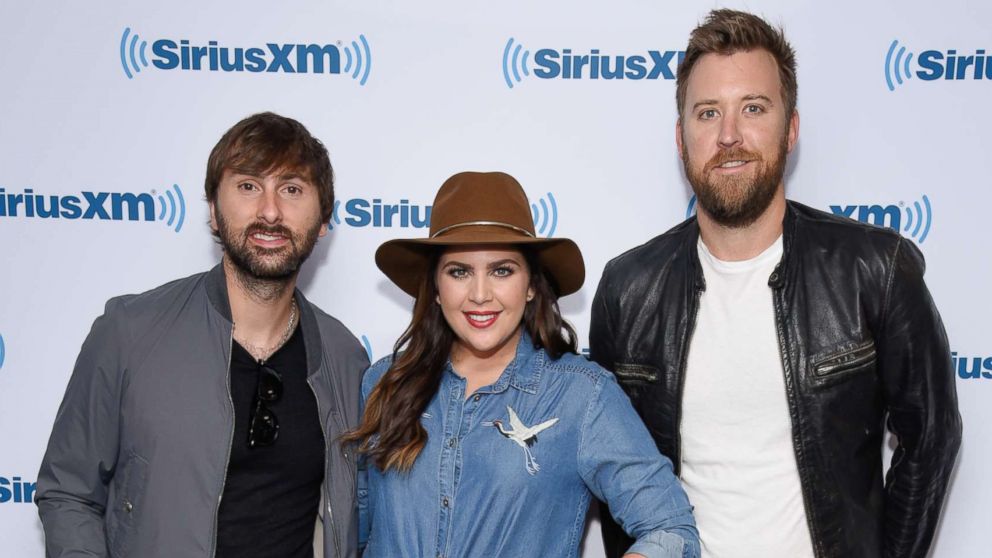 Lady A Net Worth

The stars of the band Lady A are one of the best digital artists of all time. The band Lady A net worth is estimated to be around $75 Million. Leaving Hillary Scott, Charles Kelley, and Dave Haywood with an individual net worth of $25 million.

Other than earning money, the group has also focused on giving it back to society via charities. In 2012, Lady A formed a union with the charity myLIFEspeaks to help the disabled orphans in Haiti. Moreover, at the beginning of 2013, the group members formed a fund called LadyAID, which focused on spreading awareness among children who suffer and can not help themselves. The main focus of the charity has been in Canadian and American hospitals.