Let us talk about late musician Taylor Hawkins’s net worth today. Oliver Taylor Hawkins, popularly known as Taylor Hawkins, was one of the celebrated American musicians. It is impossible not to link his name with the rock band Foo Fighters.

Voted as the ‘Best Rock Drummer’ by British magazine Rhythm, Taylor Hawkins never ceased a moment to amaze us with his talent. The year 2004 was when Hawkins started his own label named Taylor Hawkins and the Coattail Riders. During this time, Hawkins released several albums. His talent made him bag the Rock and Roll Hall of Fame in the year 2021. So, here is the scoop on Taylor Hawkins’s Net Worth. Scroll through to know how rich this musician is.

We do not have much information about his higher studies. Taylor Hawkins’s career took a U-turn when he joined hands with Alanis Morissette. During the 1990s era, Hawkins was the drummer for Alanis Morissette. If we mention his albums as a member of a Foo Fighter, then it would be Sonic Highways, In Your Honor, One by One, and many more. 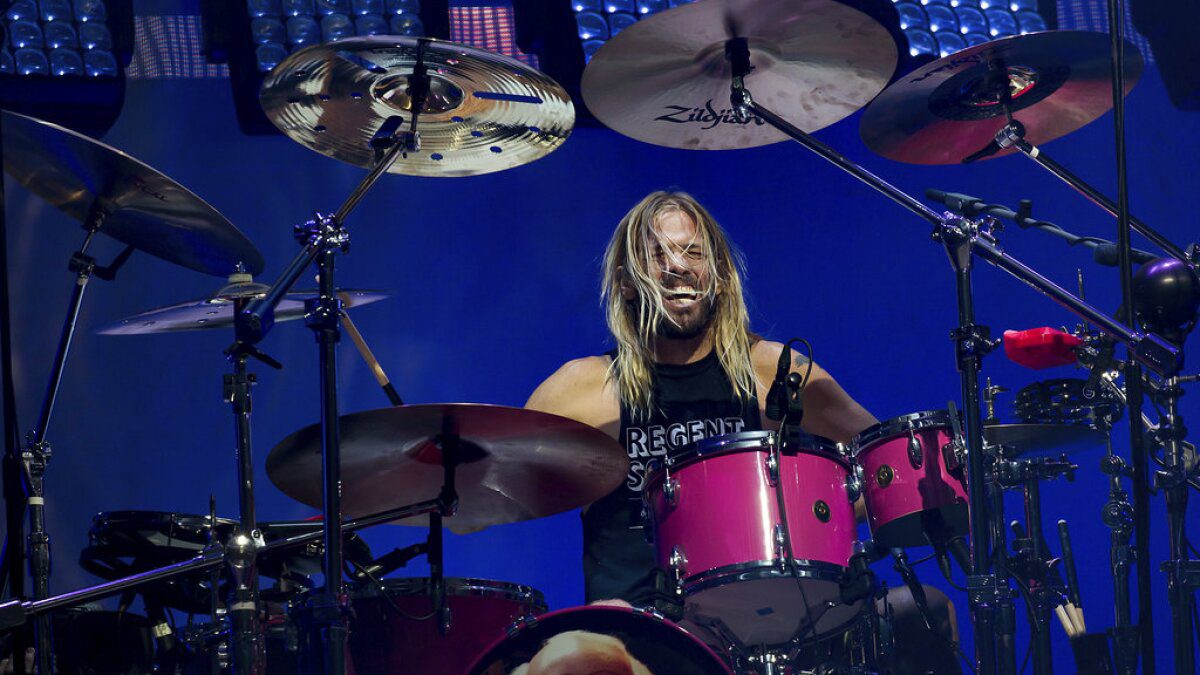 After discussing Taylor Hawkins’s early life and career, now are the time to talk about his net worth. As per several published reports before his death, Taylor Hawkins was the owner of a 40 million dollars net worth. Unfortunately, 25th March 2022 was the day when he passed away at the age of 50. So, this was the scoop on Taylor Hawkins’s net worth. Stay tuned for the daily dose of entertainment as more is coming your way.

Now let us hop onto the investments made by Taylor Hawkins. First on the list is a lavish mansion located in California. The house we are talking about had four bedrooms, three washrooms, and a swimming pool. Spread in the area of 2728 square feet, the house was worth a whopping amount of  585,000 dollars. However, some years later, Hawkins decided to sell the house because of personal reasons. 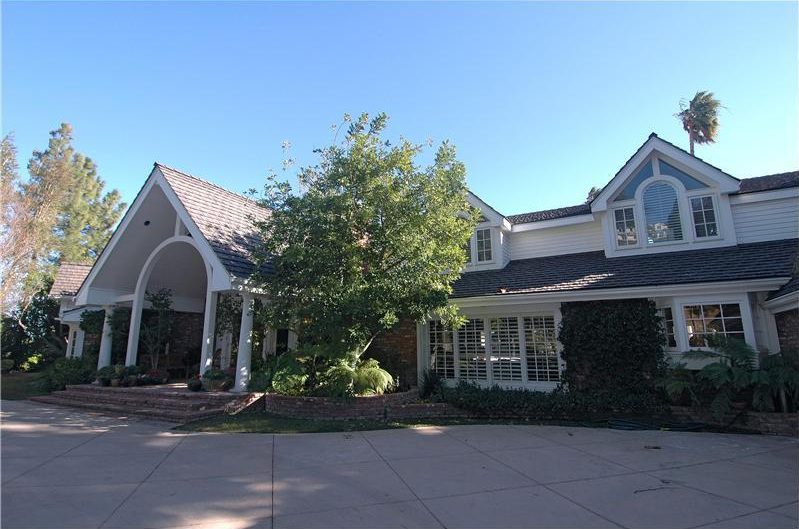 Late musician Taylor Hawkins was an owner of a lavish house located in the post area of Los Angeles. Spread in an area of almost 7000 square feet, Hawkin’s dream home consisted of a swimming pool, six washrooms, eight bedrooms, and a guest house too. You would be taken aback once we reveal the price of the house owned by Taylor Hawkins. The real price of the house located in Los Angeles was 5.4 million dollars.