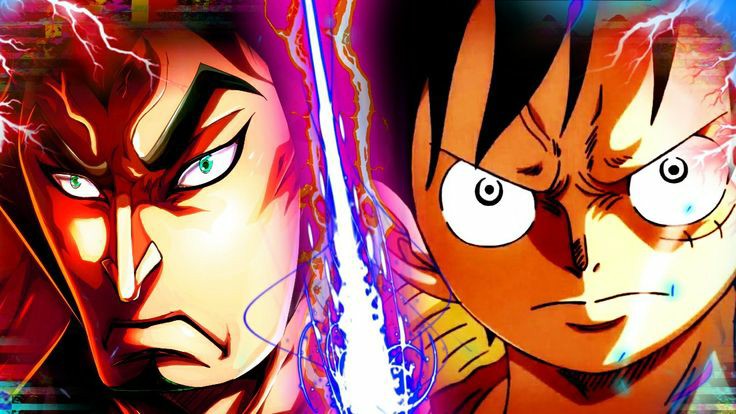 One Piece manga chapter 972 has been released and this chapter concluded the legendary Oden Kozuki flashback. It is safe to say that Oden Kozuki is even more awesome than we had originally thought of. Oda exceeded expectations of fans yet again with another awesome chapter.

Before we begin, please note this post may contain official spoilers from the previous chapters of One Piece manga. If being spoiled is not for you, I suggest that you stop reading the post here. However, if spoilers don’t bother you, we can get started. Also, note that we did not create the spoilers or leak them.

One Piece chapter 972 was easily one of the legendary chapters of One Piece because it showed us how Oden Kozuki died. Oden was able to survive the boiling for over sixty minutes which should have been enough to save the lives of Oden Kozuki and his companions but at the last moment, Kurozumi Orochi changed the rules of the execution unfairly yet again. He changed the boiling execution into a shooting one.

As soon as Oden Kozuki realised this, he threw his companions away all at once with all the strength he had left. He asked them to honour him by surviving and opening the gates of Wano Kuni to the entire world. 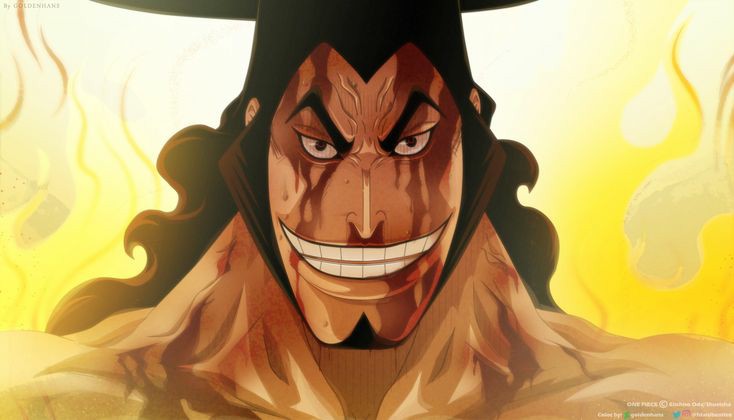 Kaidou then shot Oden Kozuki and killed him. Oden’s wife Toki found a letter in which Oden asked her to send his companions into the future using her power, Toki tore up the letter while getting emotional.

Now, this is how Oden Kozuki’s flashback ended. Now, from the next chapter, we’ll get to see the present timeline continuing. Kurozumi Orochi has cut off almost all the ways by which rebels can reach Oden’s castle, how will Luffy and others reunite? What will happen in One Piece chapter 973? Share your thoughts regarding the upcoming chapter of One Piece in the comments.