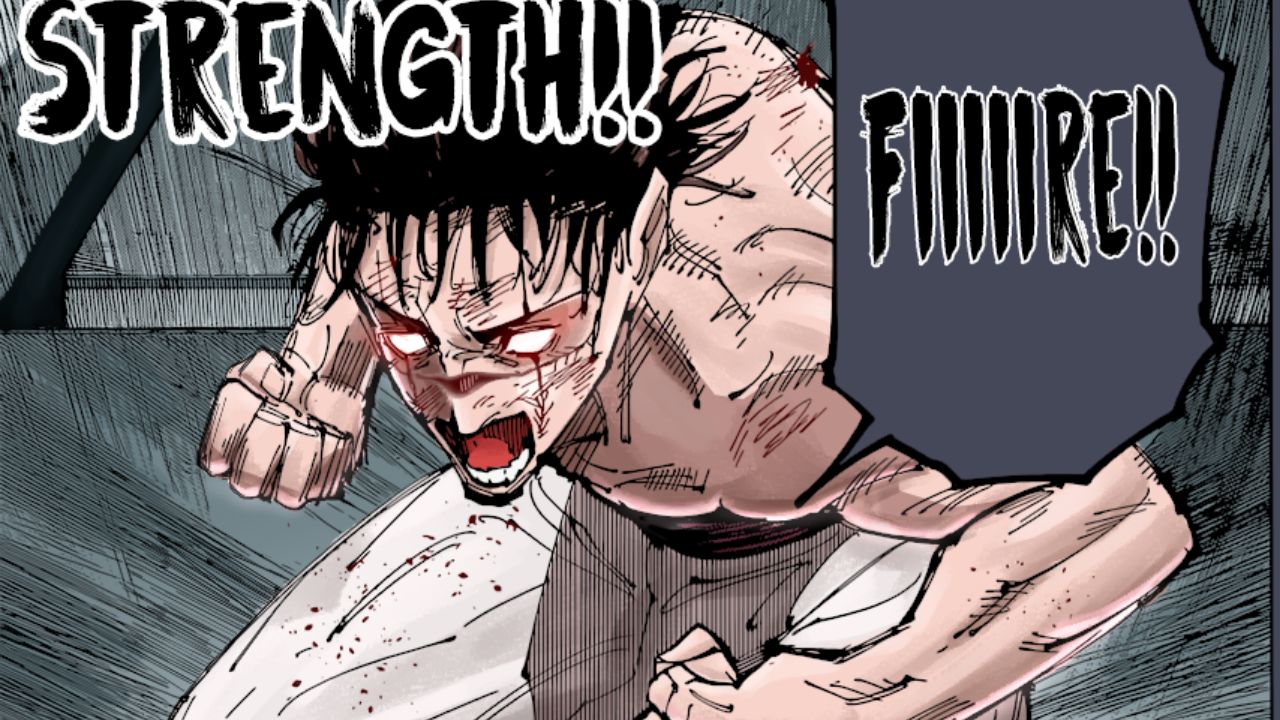 However, his last attempt will let us at least see Kenjaku’s domain which I can’t recall if we have seen before. Since he is using Geto’s body, it will technically be Geto’s domain, however, backed up by the power of the sorcerer from ages ago.

So let’s talk about Jujutsu Kaisen Chapter 204 in detail. Jujutsu Kaisen is one of the top shonen series at this moment, besides One Piece, My Hero Academia, Black Clover, and many more, and I personally recommend you to check out the upcoming series known as Sakamoto Days.

Coming back to the topic at hand, we will give you all the details you will need regarding the Jujutsu Kaisen Chapter 204, such as its release date and where you might be able to read the chapter upon its release and for free. But first, let’s start with a quick recap of the latest chapter. Here we bring you the latest Jujutsu Kaisen manga series and its new updates.

Jujutsu Kaisen Chapter 203 begins with Choso telling Tsukumo that he will fight Kenjaku alone and get him to use as many cursed spirits or domain expansion so that he can exhaust him, and then later, Tsukumo will be the best chance to defeat him.

Ch. 203
He treats his sons equally tho 💀
Chapter was cool, more brother love from Choso and he's the goat for that. Also even more love to his sons from Kenjaku – "that thing" in regards to Yuji is wild.

Choso even accepts that he will die if he fights Kenjaku alone. Coming up on the fight, Choso does his best to fight Kenjaku alone and get him to use his cursed spirits and techniques; however, Kenjaku is easily able to handle Choso and even knows about the plan of him using as many cursed techniques as possible.

In the end, Kenjaku keeps beating Choso and says that a special-grade sorcerer like him can easily defeat a grade 1 sorcerer single-handedly and can even overthrow a country all by himself. Adding salt to the injury, he even mentions Yuji and Choso’s other brothers. At the end of the chapter, we see Choso getting back up and using his brother’s spirit and courage to fight them.

As mentioned earlier, the series won’t be on a break next week, so Jujutsu Kaisen Chapter 204 is scheduled to release on Sunday, 13th November 2022, in the weekly shonen jump magazine’s 51st issue. Weekly shonen jump issue 51 will feature loads of other shonen jump series such as One Piece, Black Clover, Sakamoto Days, and others, except for My Hero Academia, as the author has announced a break. 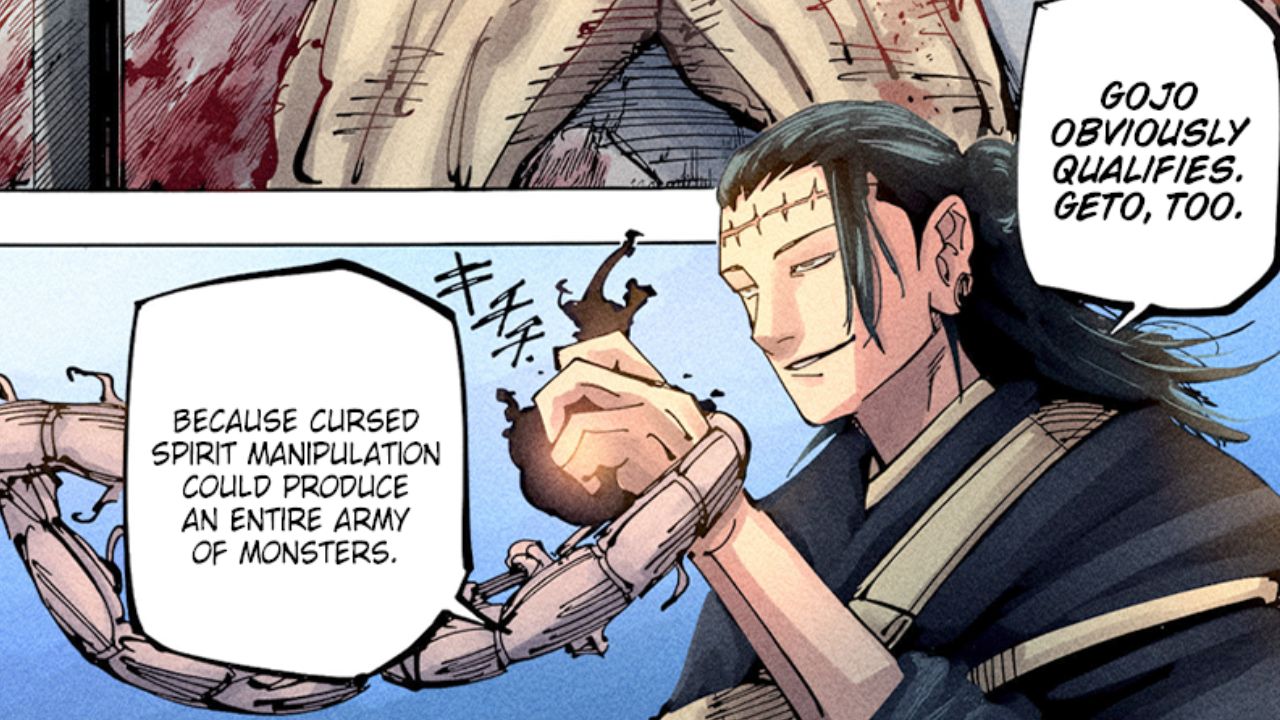 The new chapters of the aforementioned series, including Jujutsu Kaisen, are scheduled to release in the issues of the weekly shonen jump magazine weekly unless there is a break announced by the author or the magazine itself. Check out where you can read the latest chapters of Jujutsu Kaisen for free below.

As mentioned earlier, Jujutsu Kaisen Chapter 204 will be featured in the latest jump’s issue released on upcoming Sunday (Or Monday, according to JST). However, you can read the chapter for free on various platforms online, such as Viz Media and MangaPlus.

The aforementioned platforms provide you to read the latest chapters of the weekly shonen jump series for free. However, to read the entire catalog of the series, you will have to switch to the minimum subscription plan. It is worth spending money on these platforms to read the mangas legally and support the creators.