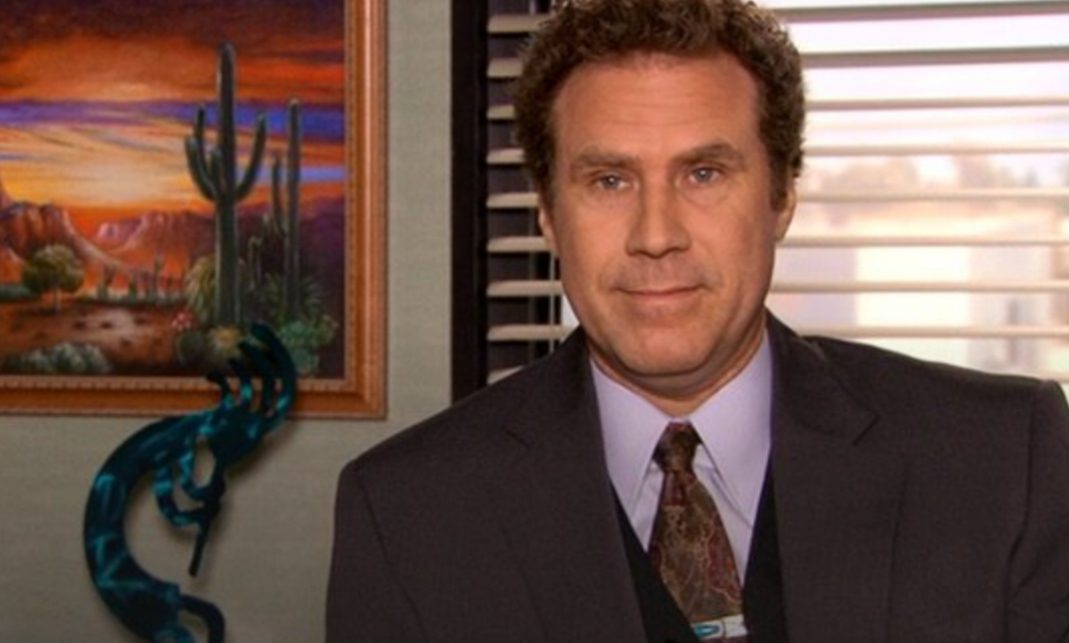 Want to know why did Will Ferrell leave The Office? He promised the audience about not to be the new boss and ended up surprising everyone. Why was his role so short in the sitcom? Before this, let’s have a look at Will Ferrell’s prominence. Starting from the basics, John William Ferrell is a great comedian, popularly known for being a consistent cast member of Saturday Night Live from 1995 to 2002. Born on 16 July 1967, Will is now 55 years old. He hails from Irvine, California. His comedy content is mostly based on improvisation, sketch, surrealism, anti-humor, and deadpan.

Besides this, Will is indeed a great actor. Some of Will Ferrell’s acting credits include- Downhill, The Campaign, Land of the Lost, Blades of Glory, A Deadly Adoption, Live in Front of a Studio Audience, The Shrink Next Door, a many more. You will be happy to know that Will Ferrell is currently busy shooting for his upcoming film, Barbie. Also, some of his other new projects in hand include- Spirited, Strays, and Untitled Sandra Oh and Awkwafina’s comedy film.

Coming back to Will Ferrell in The Office, he portrayed the character of Deangelo Jeremitrius Vickers. Talking more about the role, he was the former branch manager of the Scranton branch of Dunder Mifflin Sabre. Why did he leave The Office after being on it for a very short time? If you are looking for the reason behind this,  there you go! 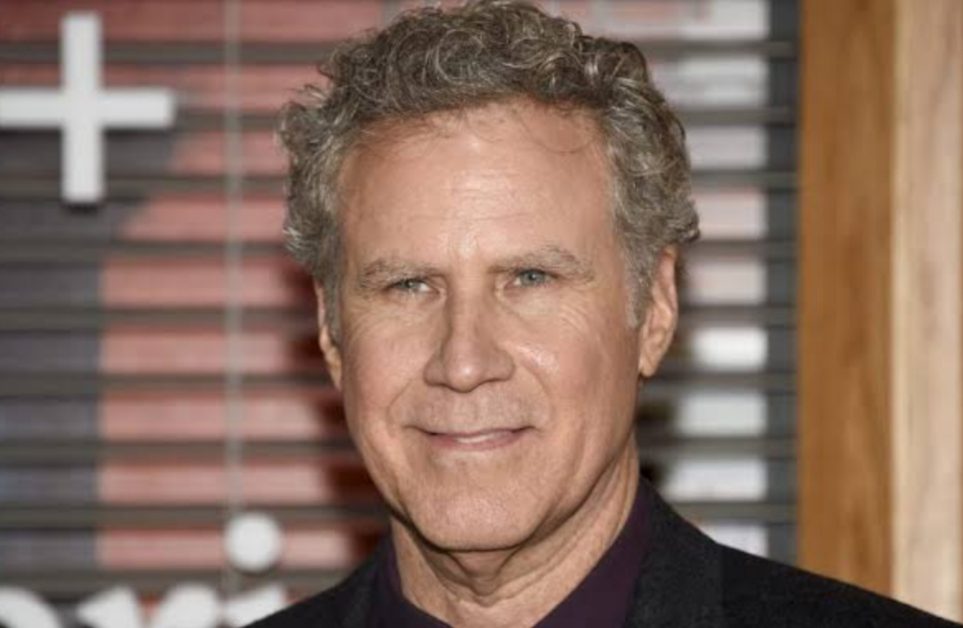 Also Read: Why Did Michael Scott Leave The Office? Real Reason Behind It

Reason Behind Will Ferrell Leaving The Office Revealed

Will Ferrell’s character was made for a short run, making him leave The Office quite early, in an unexpected way. But, why? Well, he served the role of the replacement branch manager at the time when Michael Scott relocated to Colorado. On the other hand, the character met with a basketball injury, being partly the reason behind the end of his play. However, it was reported that right at the time of his tenure, Will Ferrell didn’t have any other projects in hand. So, it was not an intentional move.

The actor used to be a big fan of The Office and wanted to be a part of the same in its final season. On this note, he said, “I’d love to just go on and do a cameo.” But, the producers wanted him to play a character, instead of just making a cameo appearance. Everyone was worried about what would they do after Michael Scott’s exit. Right then, Will Ferrell came up and gave them an idea about appearing on the sitcom for some episodes, if that could help. Well, it did. Briefly, we may say that he was a welcomed addition to The Office.

The entire crew of the sitcom greeted Will Ferrell well, as he was full of positivity and good energy. Everyone was happy for him. But at the same time, they were upset about Steve’s exit as well. Will Ferrell admitted that he was a bit nervous at the start of the iconic sitcom, addressing it to be “intimidating.” 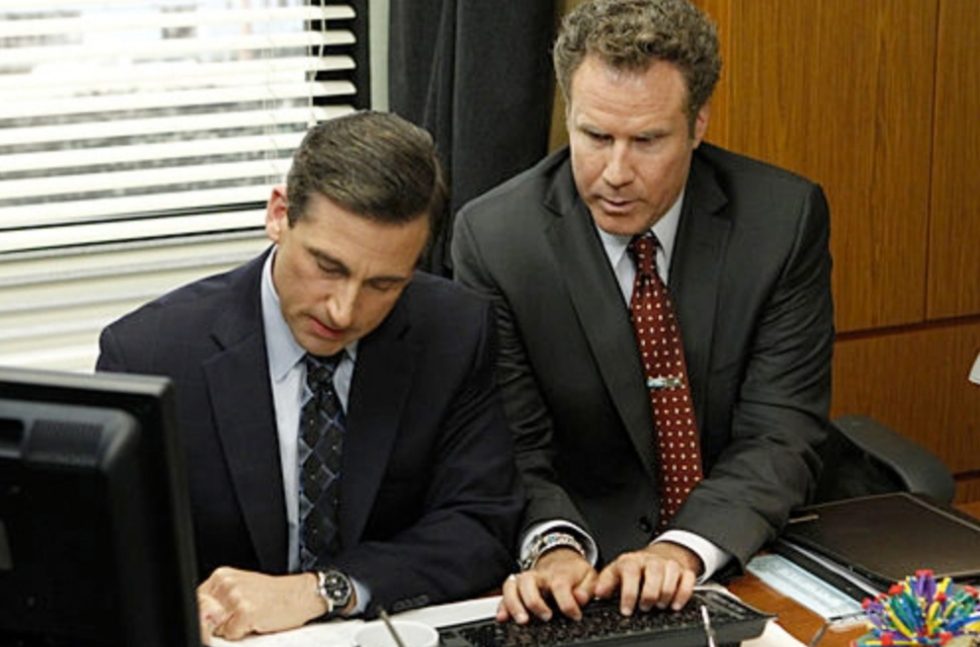 The Office: Featuring Steve Carrell and Will Ferrell

As his character was a replacement, it had to end. But, how? Deangelo Vickers tried to slam-dunk a basketball in the warehouse and landed on his head. Therefore, the Dunder Mifflin staff ended up having no boss. The Office writers admitted that they wanted the show to continue for some more episodes, even after Steve Carrell’s exit. So, it was Will Ferrell’s idea of joining and showed the cast his helping hand. He was reported to be tempted to stay but he didn’t.

Wishing Will Ferrell nothing but the best for his upcoming works. We love the way he makes each of us laugh! You may give Will Ferrell a following on his Instagram account, for more updates, in case, he provides any.