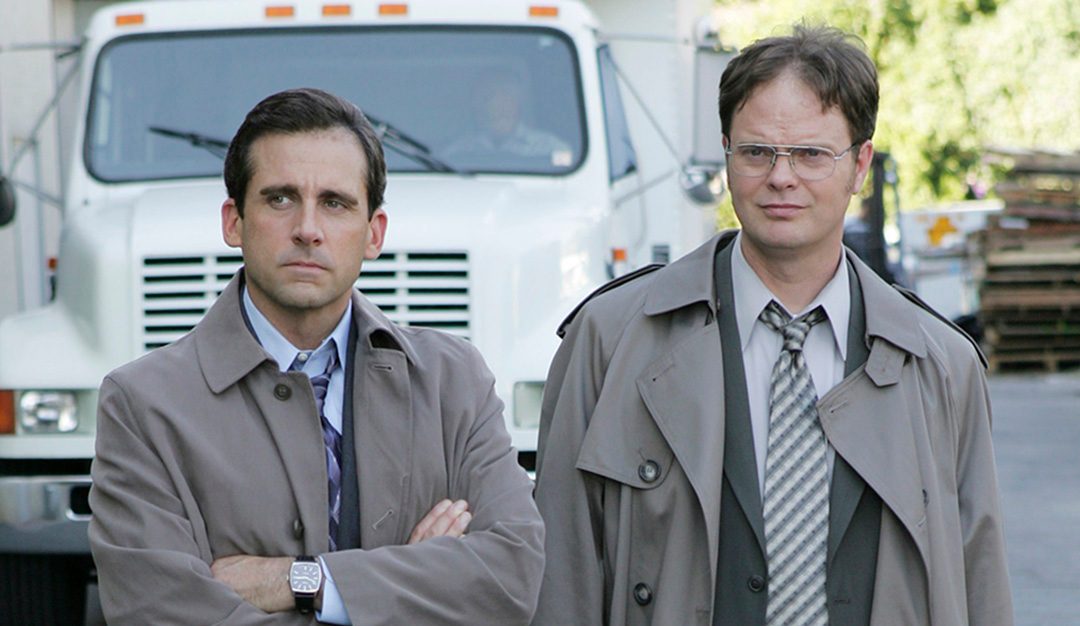 Where was The Office Filmed? The Office is a classic sitcom that remains popular to date. It has been adapted by different countries into their own versions as well. It brings ahead tons of relatable scenarios within the working class society. The original version of The Office was broadcasted on BBC and was created by Ricky Gervais and Stephen Merchant. Working life had never been addressed with so much humor, accuracy, and fun as The Office did. The American adaptation of the show ran for nine seasons that compiled 201 episodes. It aired from 2005 to 2013 and, in the meantime, became one of the most popular American Television shows. It’s rare for shows to set in so much impact, but The Office’s relatable and down-to-earth humor made it an absolute hit. The setting of the show was remarkable. So where was The Office Filmed?

The Office follows the daily lives of the employers of a paper company named Dunder Mifflin. Its main characters involve Michael Scott, the manager of the company, played by Steve Carell, Dwight Schrute, played by Rainn Wilson, Jim Halpert, played by John Krasinski, and Pam Beesley, played by Jenna Fischer. The Office is based in Scranton, a small town in Pennsylvania. However, despite its setting in Pennsylvania, the filming took place in another place. Where was The Office filmed? People keep wanting to know to see the places for themselves and live the lives of their favorite characters, even if for a moment. The Office is an entertaining series with millions of fans.

Here’s all we know about the locations of the series’ shooting.

Also Read: Does Legosi End Up with Haru in Beastars?

Where was The Office Filmed?

The Office was mostly filmed in Lost Angeles. A lot of references in The Office point towards Pennsylvania. Sure, that’s where the fictional paper company, Dunder Mifflin, was based at. The show’s humor and mishaps were set in the place too. We get to witness the backstories of some characters involved in Scranton too. A lot of times, these characters take up the screen time to talk of the small town as well. Fans can now visit the places where The Office is. Where was The Office filmed? In the podcast of Jenna Fischer and Angela Kinsey, it is revealed that most of the show’s shooting took place in Los Angeles. 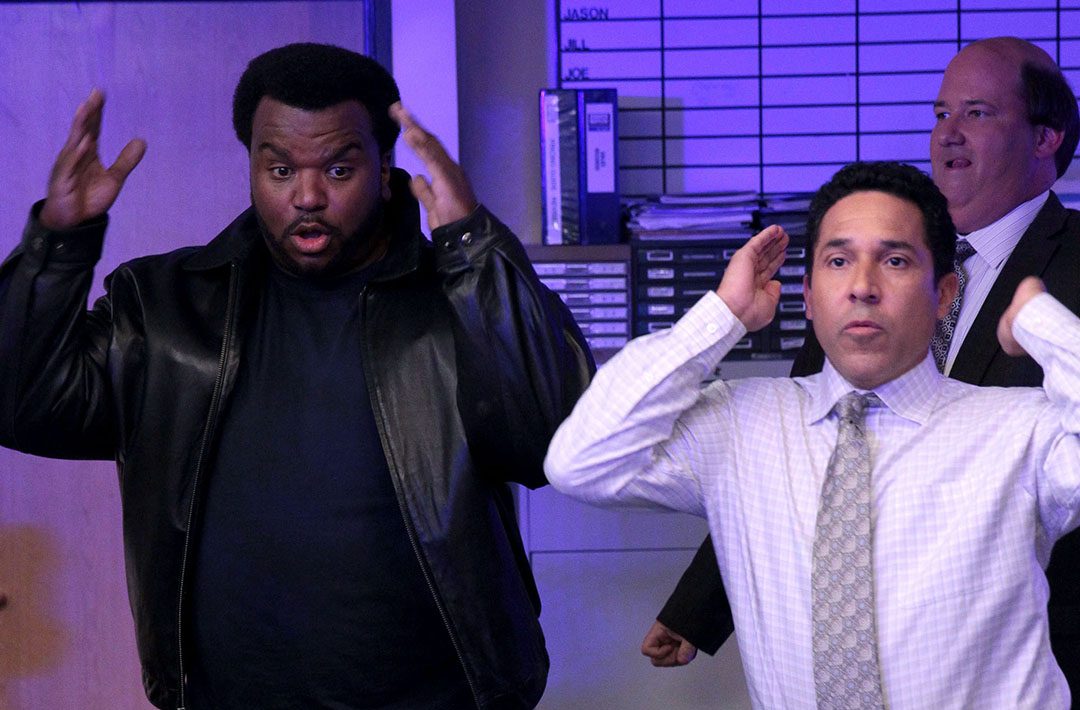 To be exact, The Office was shot mostly at Chandler Valley Centre Studios in Panorama City, California. The popular Dunder Mifflin is situated in the same place rather than at the Scranton Business Park as depicted in the Television show. The only part of the show actually filmed in Scranton is some of the scenes in the introductory theme. Otherwise, The Office is mostly filmed in California.

Here are some of the popular places of the show and their original locations.

Original Location of other popular venues

One widely known part of The Office was Michael’s condominium. Originally, the condo is actually situated in California (Reseda, to be exact). One can even see the place from the gates of the community where it is situated. Many tourists often visit Reseda to watch this nostalgic spot near NBC Studios. After the success of the show, Michael Scott’s condo has become a frequently visited tourist attraction.

Jim surprising Pam with a house remains one of the most touching and wholesome moments of the series. The house wasn’t exactly posh, nor was it entirely modern, but Jim’s sweet gesture wins Pam all over again, and so does the audience of the show. The house used for this arc is, in fact, located in Van Nuys, California. In fact, anyone can drive up to 13831 Calvert Street in California and visit the house for themselves to get themselves a feel of the show. The house hasn’t changed much and looks exactly how it did on the show. It has a lot of good memories from the show, and I bet any Office fan would love to grab onto these memories through a picture. 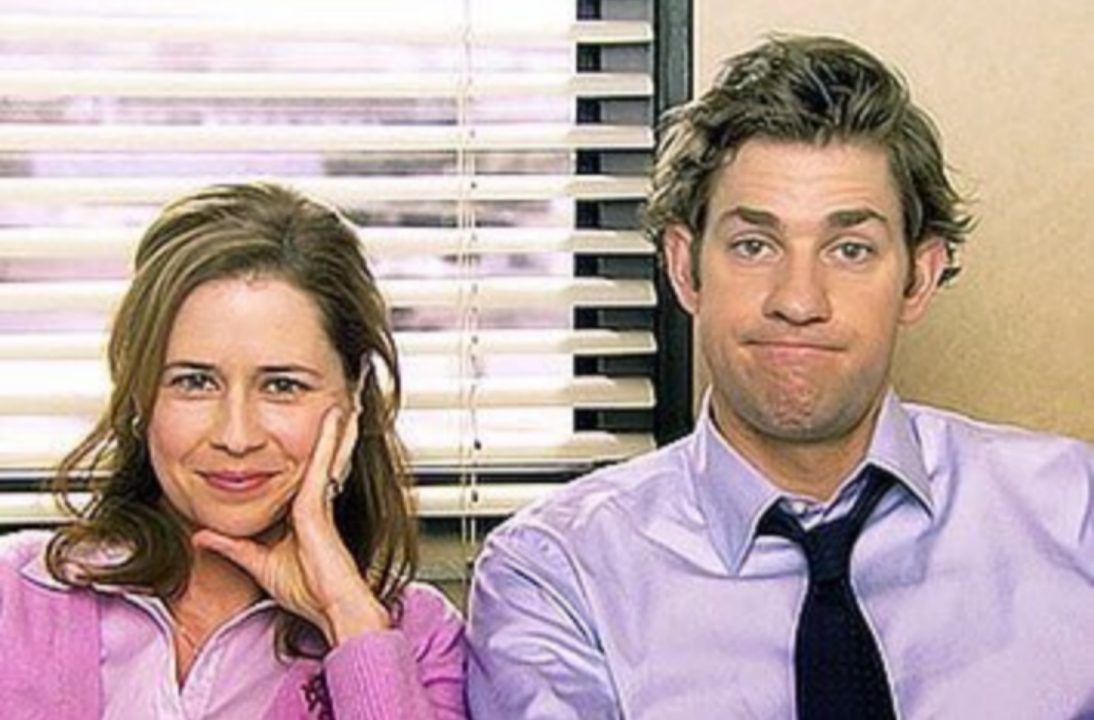 Pam and Jim: The Office.

Another precious part of the show was the wedding of Bob and Phyllis. Even the church where the wedding took place is in Los Angeles. To be exact, the church is located at 4390 Colfax Avenue Studio City, and it is the First Church of North Hollywood.