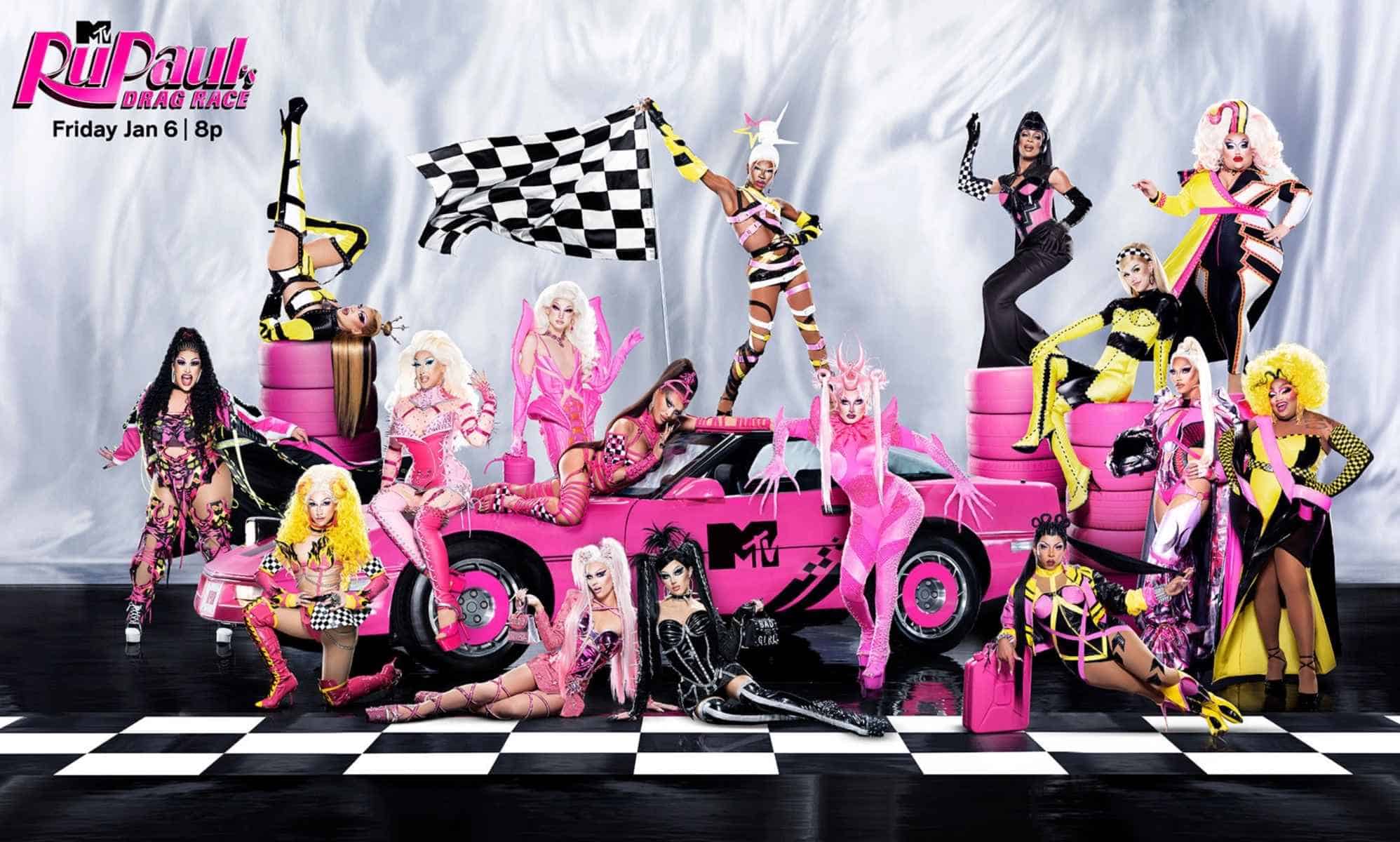 It is such a great way to support the many deserving drag queens who work so hard to gain recognition and land employment in the future. If you are a drag queen, you should consider appearing on this program as well. What are we discussing? Of course, RuPaul’s Drag Race. It expands drag, offering both large and small drag queens greater employment prospects.

With sixteen queens participating, this season has the most contestants in the show’s history and the biggest reward, with the winner taking home $200,000. The play not only keeps you engaged throughout thanks to the innovative, artistic, lovely costumes and skill, but it also introduces you to these resilient survivors.

You will become obsessed with the girls as you begin to know them and learn about their lives. The audience has made a huge emotional commitment. You meet all these crazy, awesome buddies who you root for and want to succeed in the entertainment industry. The drag racing-themed advertising pictures that accompanied the cast announcement this season drew similarities to the show’s wildly successful inaugural season marketing.

It’s terrific entertainment for everyone, but make sure you leave the explicit material out if that’s not your thing. It spreads a powerful message of acceptance. Drag is an art form, and their tales are fascinating and motivating for so many individuals who are fighting with their identity.

The two episodes that were aired simultaneously make for an explosive debut, one that immediately makes every one of the 16 cast members famous for something different, giving us an idea of how the group will interact and even has an elimination. It has been fun with entrances, two mini-photoshoot challenges, a talent show, a different runway, and Ariana Grande as a special guest judge. 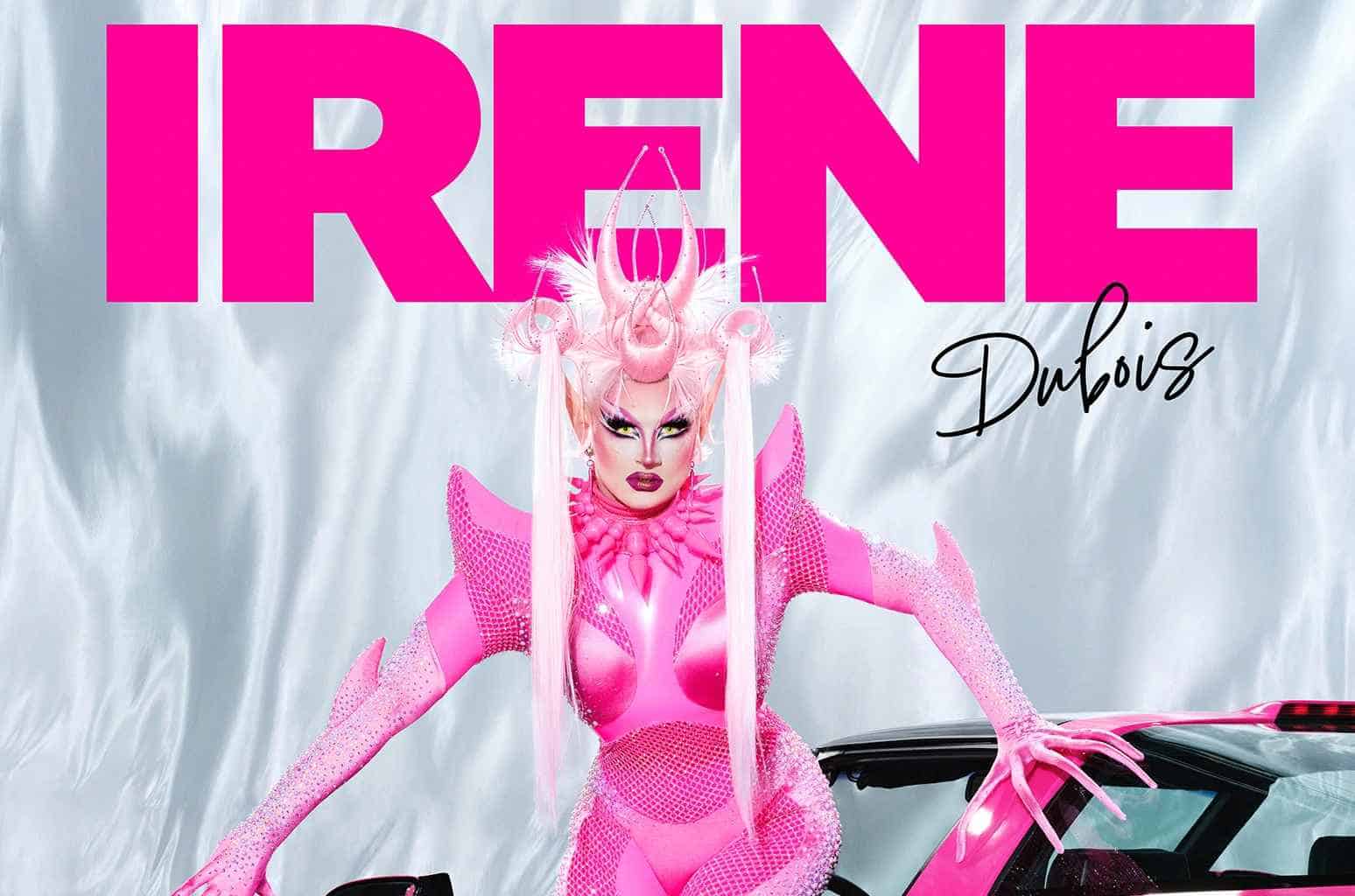 The striking aspect is how little Anetra winning is hinted at in the remaining episodes. A photographic mini-challenge based on seasons one and two were handed to each group of the sixteen challengers once they had been separated into mini groups.

She is intelligent and astute only based on her criticisms, complimenting the queens on their strengths but also providing helpful criticism. So, for the Main Stage talent performance, the 16 queens kicked off the evening with a group number that was inspired by pageants and gave each of them a chance to express a little bit of their style. This meant that Irene Dubois was the first player we lost this season, which was a rather unexpected development at the end.

Also Read:50 TV Shows Like Gilmore Girls You Would Love To Watch

The queens must produce infomercials for a gay paradise in this episode’s divine acting challenge, which is a parody of the actual thing. In the meanwhile, this episode’s guest judges will be LQBT activist Ts Madison and country artist Maren Morris. Who are they?

Maren Morris, who gained recognition at a young age, began playing in front of an audience when she was just a preteen and has since travelled all over Texas. She is diligent and undoubtedly knowledgeable about fashion. Maren is with the star of the sensational reality series The Ts Madison Experience, Ts Madison. She is the first black MTF to executive create and feature in her reality show.

You may view the series upon its launch because it is an MTV original. That is if you’re a subscriber to that OTT service. Please download a VPN, however, if you are from a nation where MTV’s services are not available. The good news is that the episodes will eventually be made accessible on Paramount+, Netflix, Hulu, Crave, and Prime. Please check our website frequently for updates.
Also Read: 10 Best Movies And TV Shows Of Michael Sheen To Watch!