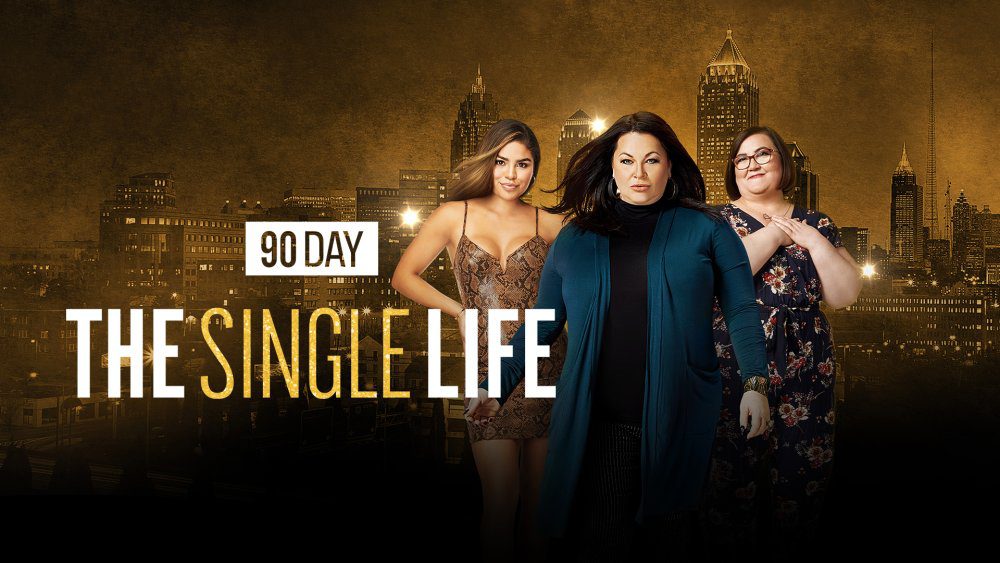 Episode 13 of the spicy 90 Day: The Single Life Season 3 is coming soon, and fans are excited to see what new developments occur. The episode is named “Tell All Part 2.” Six singles are on their way to finding true love with the help of confrontations from their past, friends, family, and everyone; this is what “Tell All” is about.

Debbie Johnson seems to be making real progress, ready to move, but will Colt’s upcoming confrontations hamper what she has? The newcomers, Tiffany Franco, Ceasar Mack, Veronica Rodriguez, and Natalie Mordovtseva, seem to be settling in and are quite intriguing characters.

Tim Malcolm, on the other hand, seems one step ahead and the next one back, he was dating Linda Ramirez, but the situation doesn’t seem clear since fans are hoping for Tim and Veronica to get together.

Before Linda, too, Tim’s relationship with Jennifer Tarazona, in 90 Day Fiance: Before the 90 Days, also suffered a setback due to his close friendship with Veronica. However, they broke up due to different reasons. “Tell All Part 1” was total chaos, and it seems many new relations will form and old ones will break, here’s a recap of what happened. 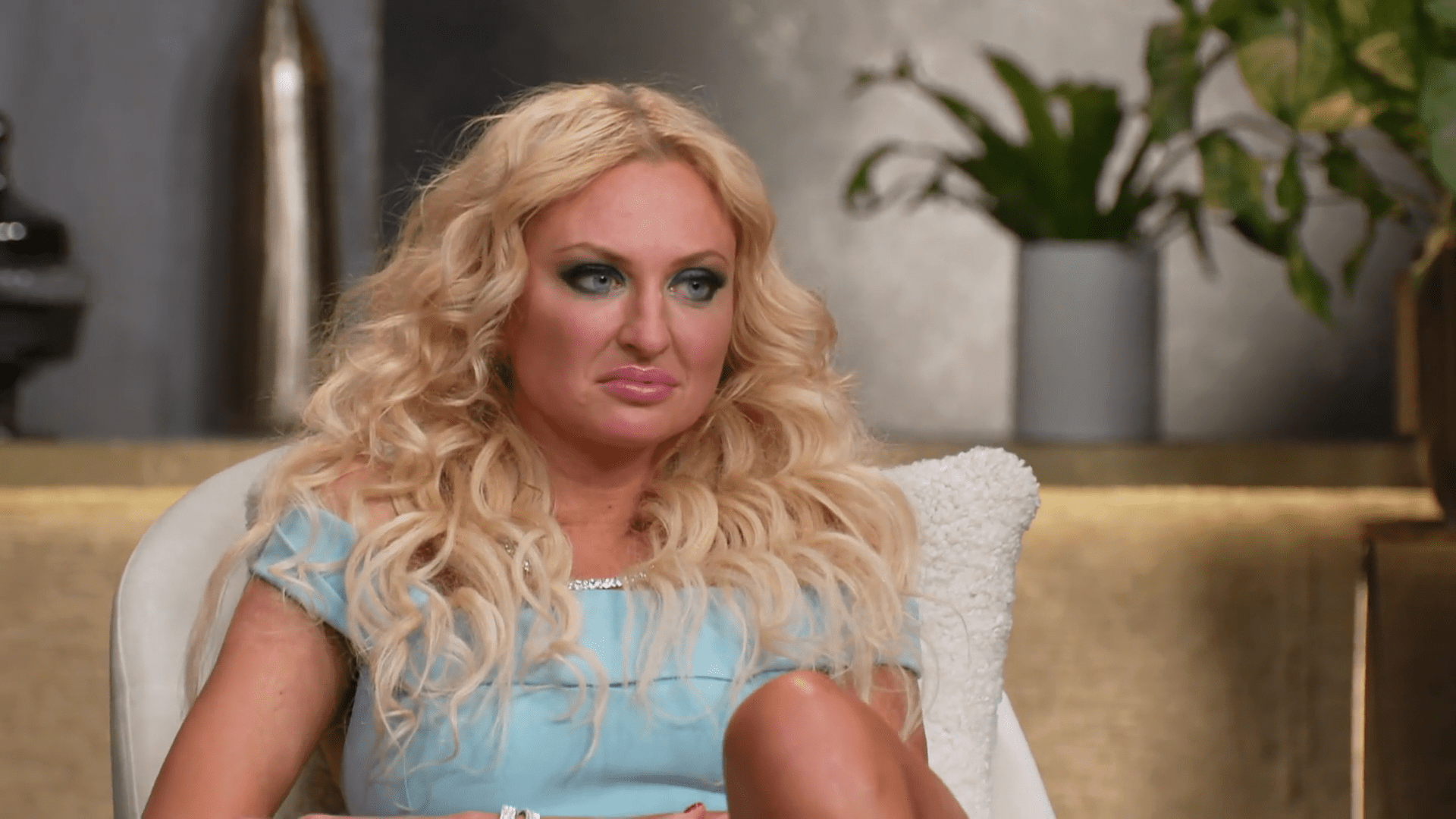 The statement “Never know who’s gonna come at you” hints at the amount of inference that is coming. Natalie is definitely trouble; she is still with Mike, her 7-year husband, though they don’t live together anymore. She has been dating Josh for almost a year now, and it’s clear they are facing trouble. Natalie doesn’t know what she wants and is pining on everyone else to decide for her. First, she says that she is insecure because Josh doesn’t want to be with her.

Josh is also wrong, hiding his version of the story to pin it on Natalie and isn’t accepting her as his girlfriend. Later, in a flashback clip, it is revealed that Natalie wants to return to Mike, and if he accepts, tell Josh, “it’s over.” Natalie is crying, Josh is angry, and Debbie is bound to the fact that Josh wants to leave Natalie, using Mike as a reason. Which, to be true, has an angle to it. 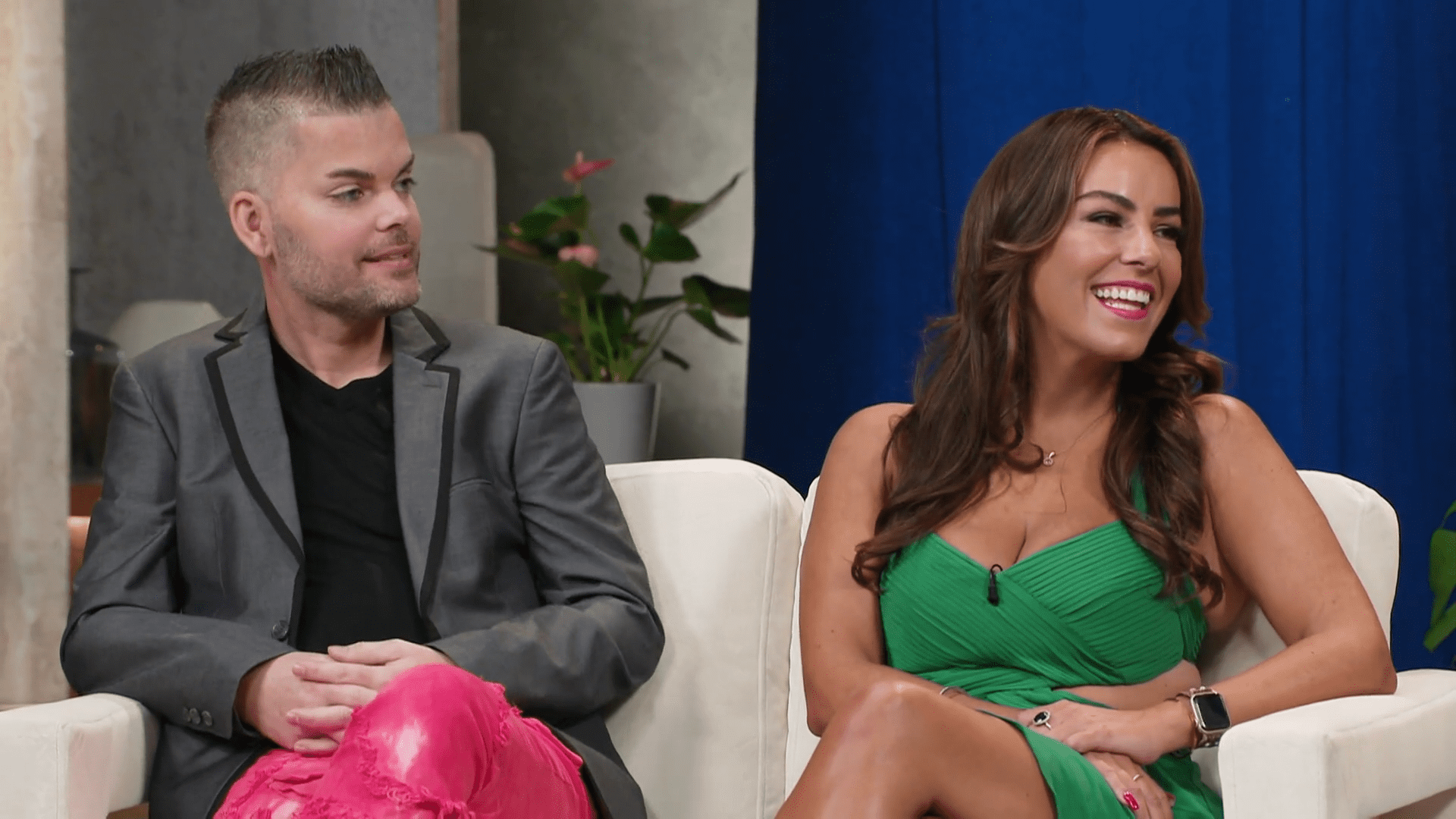 Veronica seemed happy with her resolution. She is good friends with Tim (her ex) and said that they broke up because he was a “control freak.” Tim’s reply suggests that he wants control over certain things. Veronica found a new date, Justin. Tim judged him as a bad guy who just wanted to sleep with her. And certainly seemed unhappy with Veronica’s new date Justin (now her ex), and he also walked him out on the first date night.

It seems clear that Tim cares about Veronica, hence protecting her from the”bad dating choices,” reasoning that he knows Justin is just trying to get her drunk for the night. Justin is unmarried with two babies and feels like a nice guy. But after sleeping with Veronica, he tells her about moving to Florida with his ex. Tim was right all along, and Veronica is hurt a lot.

Tiffany’s most recent trip to South Africa wasn’t productive. Things become even more complicated when Tiffany reveals that Ronald is cheating on her. Ronald didn’t even tell her and posted it online, something he didn’t want to discuss anymore. This really broke Tiffany; after giving six years to someone, it’s going to hurt. 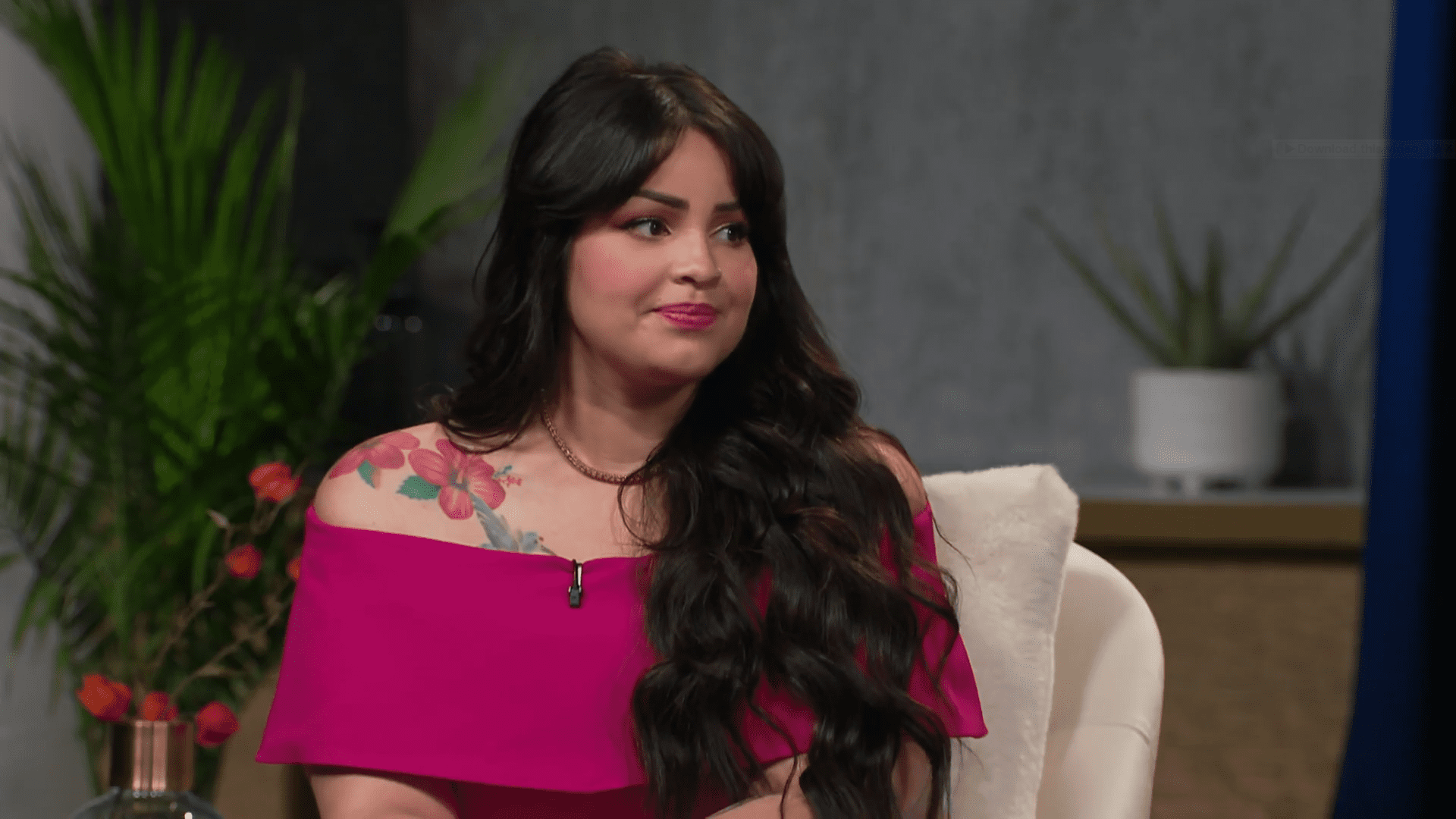 Ronald reverts to “Trying to fix things,” but he is still in contact with his ex-girlfriend; moreover, he took Tiffany’s debit card to go gambling. This is most likely true since Ronald broke his cam at the end when things started going Tiffany’s way. She is not taking this anymore.

So much revealing yet to come in the next part of “Tell All,” we expect to see Mike’s story about Ceasar’s new love bag, Colt confronting his mother, Debbie, and who Tania is into now. And also, what’s going to happen with Tiffany and Ronald? Whose truth did we fail to see? It’s going to be too much drama. Make sure not to miss it.

90 Day: The Single Life Season 3 Episode 13 is set to be released on December 5th, 2022. It will air on TLC at 3 AM in the US. The international release time is as follows:

Besides TLC, it will be available to watch on multiple streaming sites worldwide; the sites include:

They are subscription-based sites, so you need a valid plan to watch 90 Day: The Single Life without adieu. However, some of them have free trials, which you can use. Also, remember these sites are limited to certain countries. Have a good stream of this discover+ original.