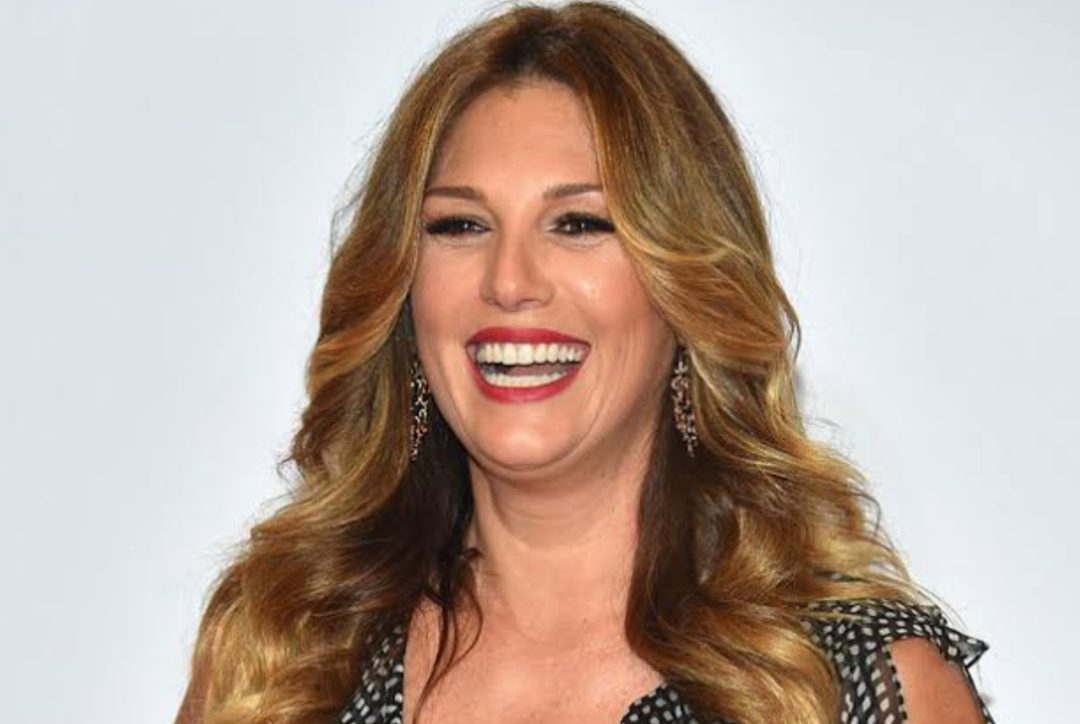 Here, we shall discuss who is Daisy Fuentes Married to! What do we know about the actress’s personal life? Starting from the basics, Daisy Fuentes is a multi-talented personality, being an actress, model, host, and comedy. Presently, Daisy hosts the Spanish version of The Voice, which goes by La Voz Kids. Little did you know, she also runs her self-titled hair care line, Daisy Fuentes Style Pro. As a model, Daisy has collaborated with various brands such as Revlon, American Express, Pantene, etc. Also, she made several television appearances, including Dream On and Cybill.

If you haven’t seen her acting skills, you must watch the soap opera, Loving, which aired in 1983 and continued till 1995. Talking about her personal life, Daisy Fuentes was earlier married to Timothy Adams. However, their marriage lasted for a few years and ended in divorce. But, life never stops for anyone. She found the love of her life and got hitched for the second time in 2015. Yes, after several years! Since then, both appear to be doing wonders as a couple and look happy together. Let’s dive into this article to learn who Daisy Fuentes is married to!

Who is Daisy Fuentes Married To?

Daisy Fuentes is married to Richard Noel Marx. In case you aren’t aware, Daisy’s present husband, Richard, is professionally an adult contemporary pop rock singer. In terms of studio albums, the latest one is Limitless, released in 2020. Some of his songs are- Right Here Waiting, In The Beginning, All Through The Night, Dance With My Father, Let Go, Last Thing I Wanted, etc. In addition to this, he is also a great songwriter. His lyrics have always been praised. Those credits include- Still You On The Inside, Meant To Be Alone, To Where You Are, Had Enough, etc. It seems like Daisy does have an interest in music. 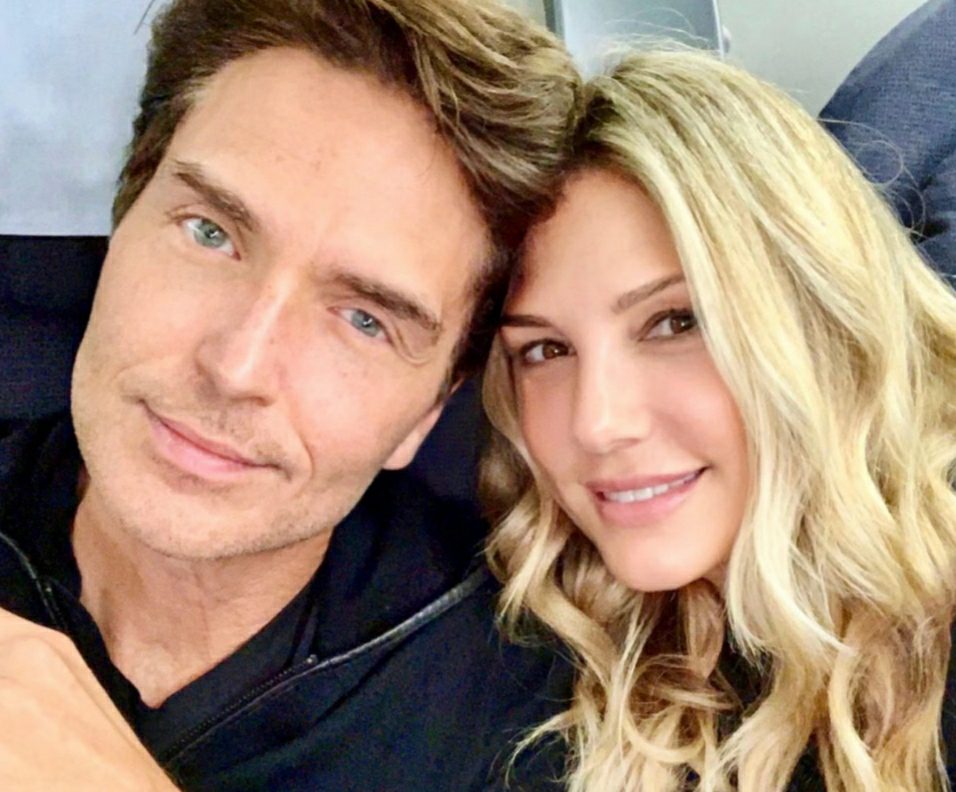 On 23 December 2015, Daisy Fuentes and Richard Marx tied the knot in Aspen, Colorado. When asked about their relationship, the singer said, “We are so in tune with each other. I’m in love in the most freeing way I’ve ever experienced. It’s a beautiful thing.” Richard shared that he first saw Daisy on MTV, the first Latina VJ, in the 1990s. He added, saying that he has always liked her vibe and has always been passionate about her.

Richard Marx texted Daisy Fuentes on Instagram, inviting her to one of his shows in Los Angeles. That was the first time they met in person. Surprisingly, it was an instant and super quick spark. Initially, he hesitated to start a new relationship as he got himself divorced from his previous wife and didn’t feel ready. On the other hand, the actress also had the same concern as she also got divorced. So, they decided to start things as friends, meeting each other for quite some time. Later, they ended up being lovers. On this note, the singer said, “We were intrigued by each other.”

Daisy Fuentes and Richard Marx are leading a blissfully happy life together. It’s the lockdown period that has brought them closer.

As mentioned earlier, Daisy was previously hitched to Timothy Christopher Adams. He is also a famous actor who has gained wide popularity for portraying the role of Brucie Kibbutz in the video game Grand Theft Auto IV. His other works include- Little Manhattan, Hostages, The Blacklist, Blue Bloods, etc. 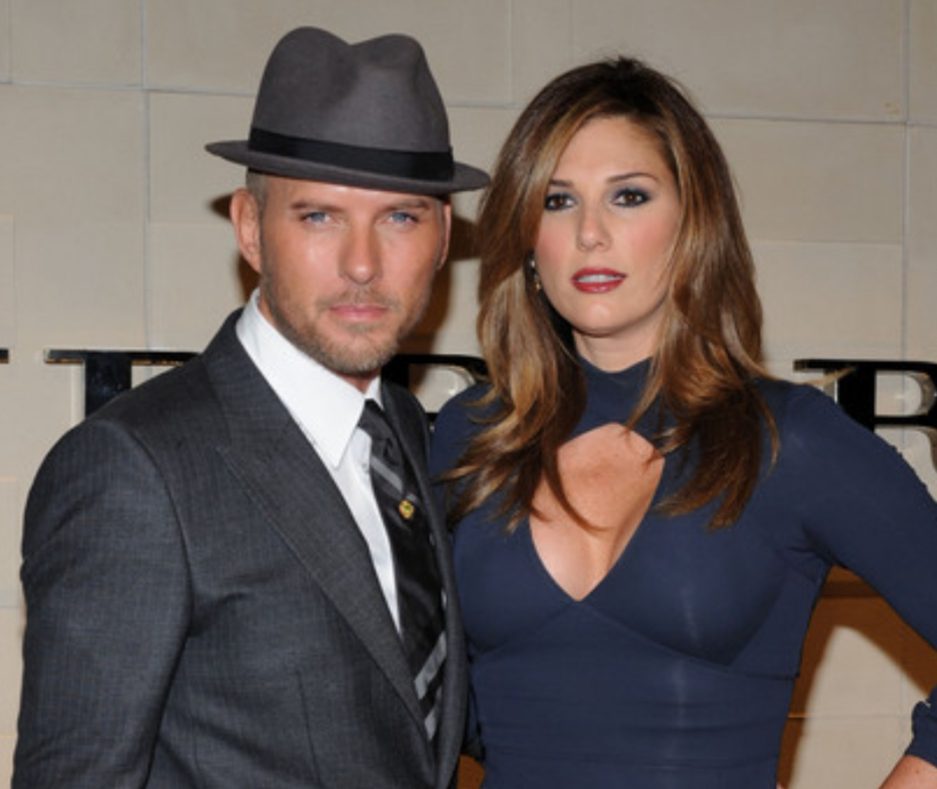 Daisy Fuentes’ romantic relationship with Timothy Adams started in high school. They were high school lovers at Harrison High School. Eventually, they got married in 1992. But, they were not destined to be together and divorced in 1995. Well, everything happens for a good reason, and so it was.

It’s good to see that Daisy Fuentes is enjoying every second of her life with her now husband, Richard Marx. Best Wishes! Hoping their romance lasts forever!

Also Read: Who is Paddy Mcguinness Married To? Everything We Know!