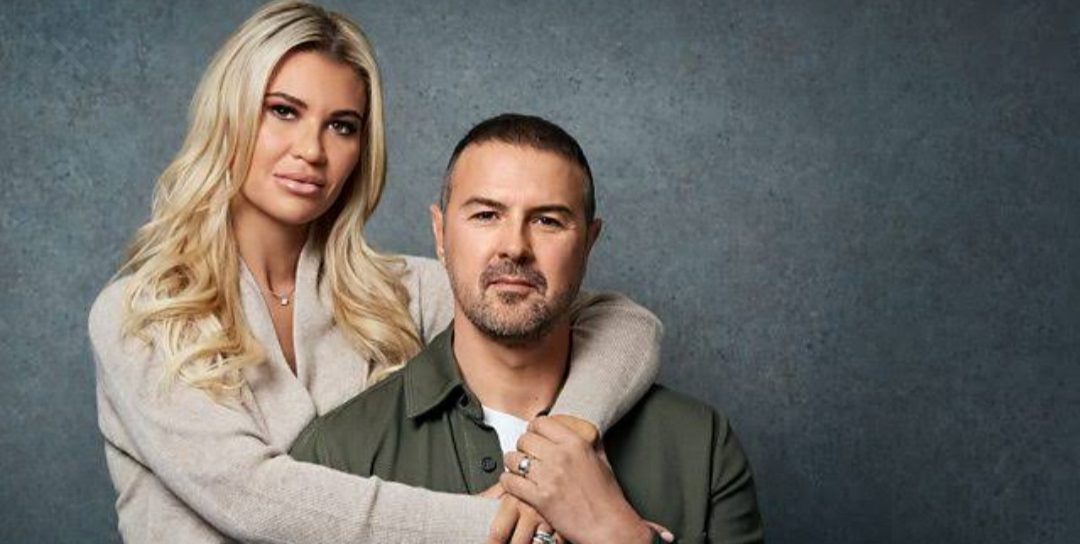 Among the breakup rumors, paddy McGuinness’s marriage grabs the people’s attention, and fans are interested in knowing who Paddy McGuinness is married to? The English actor rose to fame after he appeared in “That Peter Kay Thing” and “Phoenix Night.” Peter Kay invited him on show.  Apart from this, Paddy is also known for his appearance in BBC, ITV, and Channel 4 shows. He is known for hosting television reality show channels. McGuinness is also one of the three hosts of BBC’s Top Gear.

Additionally, he also gains people’s attention from his appearance on the BBC game show “Take Me Out.” Paddy was born in Farnworth, Lancashire, and attended Mount St Joseph High School. It was his schooling that helped him to meet and form a close relationship with Peter Kay, who later invited him to his show and ultimately served an important role in the success of Paddy. Paddy made his first television appearance in 1995 on the show called “God’s Gift.” He was one of the contestants on the show. Later he appeared in the Sky TV show “The March.” As long as his professional life is in the news, fans are interested in knowing about his personal life. Here in the article, we will talk about Paddy McGuinness’s marriage. Let’s delve into the article and find out who Paddy McGuinness married?

The English actor and comedian Paddy was born on 14 August 1973. He is 48 now. Paddy is active in the industry since 1995. Its been more than two decades since the actor is making juicy headlines in the newspaper. When he appeared in Phoenix Night in 2001, Paddy became the major talk of the town. People love watching him on the screen. The show was aired for two years, from 2001 to 2002. However, it played an important role in drafting his career. After that, in 2004, Paddy starred in “Max and Paddy’s Road Nowhere.” 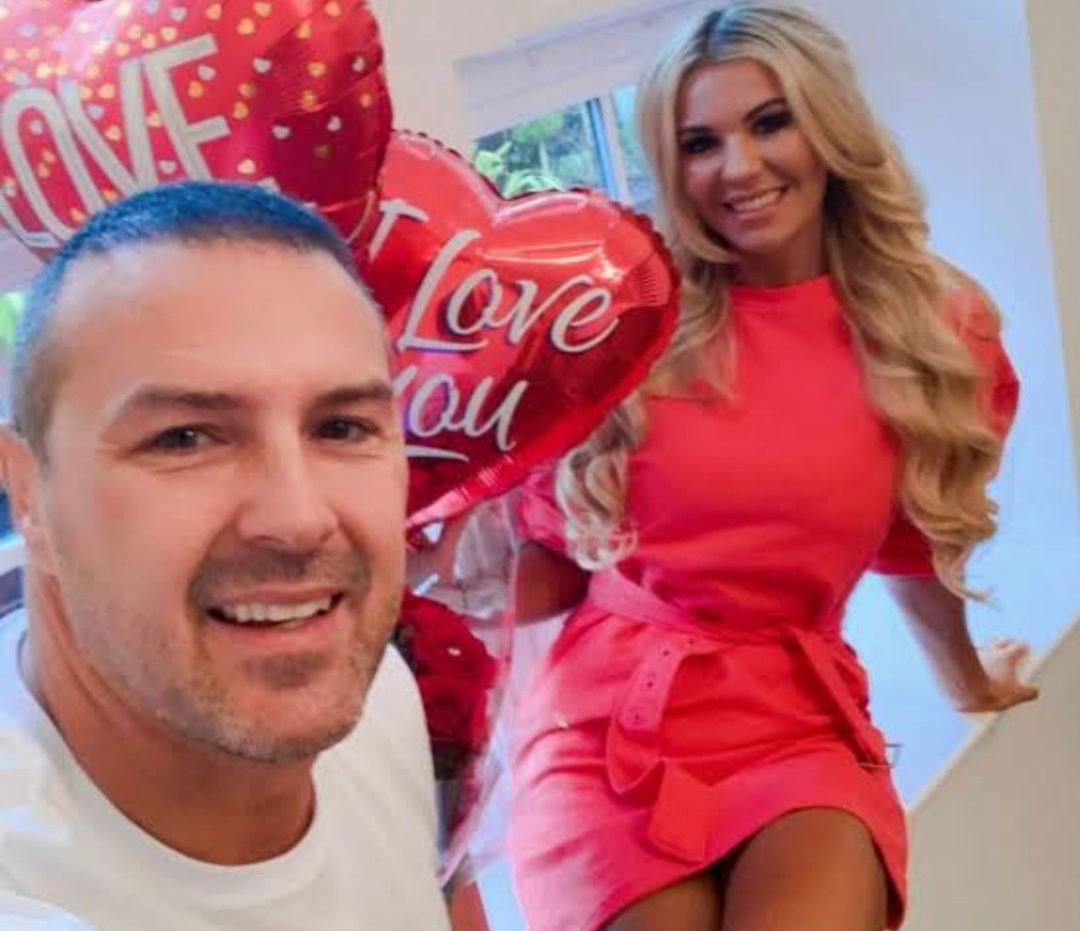 His journey of giving success shows for the audience continues, and in 2010, he worked in “Take Me Out.” The show is still considered to be the best show of his life. Adding value to his resume’. From 2012-2015, Paddy starred in “Text Santa.” In 2015, he also worked in “Coronation Street.” Some other famous Paddy McGuinness shows are “Sport Relief, which has been airing since 2018, and Comic Relief. Comic Relief started in 2019. In 2019, he also appeared in “Celebrity Juice” and “Top Gear.” Last year, he worked in “I can see your Voice” and “Question of Sport.” However, that is all about his career, we are here to find out who is Paddy McGuinness married to? Next, in the article, we will talk about who Paddy McGuinness married?

Who is Paddy McGuinness married to?

Paddy McGuinness has been married for around ten years. His wife’s name is Christine Martin. The couple tied the knot on 4th June 2011. It was an intimate ceremony. The couple dated for a while before deciding to tie the knot. They are blessed with three kids. Christine gave birth to their twin Penelope and Leo in 2003, and their younger child Felicity was born in 2016. His children are autistic, like his wife. 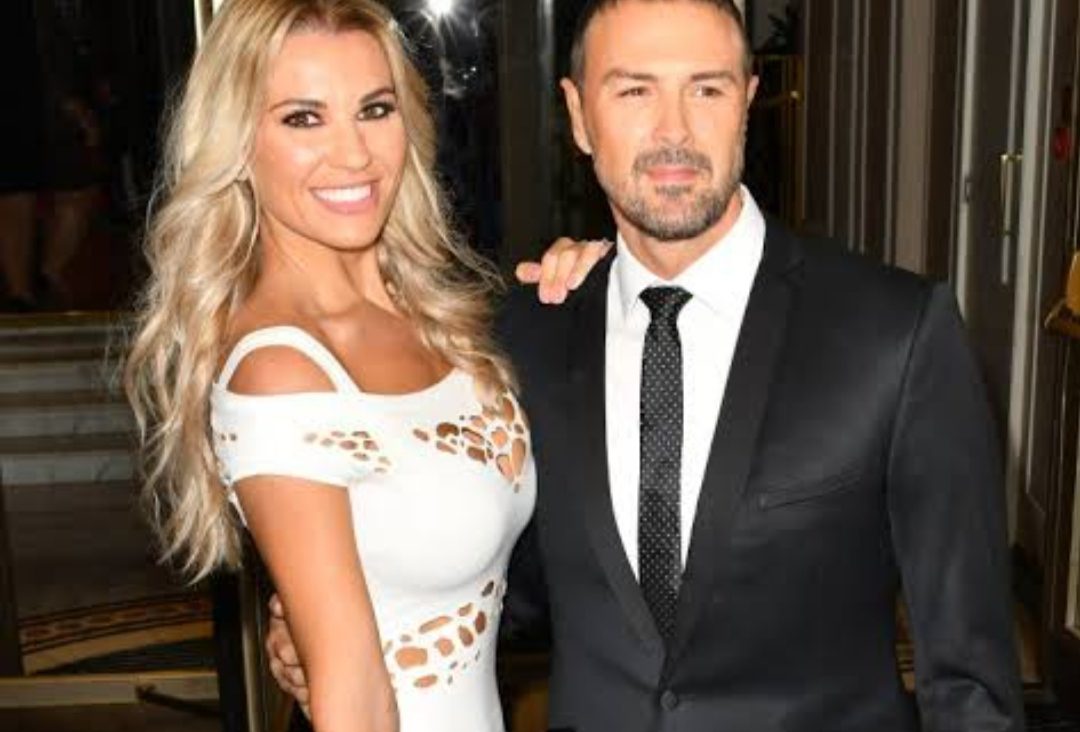 Paddy McGuinness’s wife caught the attention of the people recently after their breakup rumor sparked on the internet. Recently, Christine was seen enjoying a vacation in Thailand. Also, Paddy seems to have disappeared from his wife’s Instagram posts since February. The couple admitted that they are going through a tough time in marriage. After being married for around 11 years, their beautiful love story was hit by a hurdle. However, they are working on their relationship. As for now, there are not many updates on their breakup. Hopefully, they will sort out the things and get back together.

McGuiness’s wife often accompanied him to public events. She is a beautiful lady who usually keeps her personal life under wraps. Although the couple often appeared at public events, they preferred to talk about their work the most. Their breakup will surely be a shock for the fans, but for now, they are together. For more updates on his love life, stay tuned to otakuKart.

Also Read: Who is Mark Humphries? Everything We Know About Him!