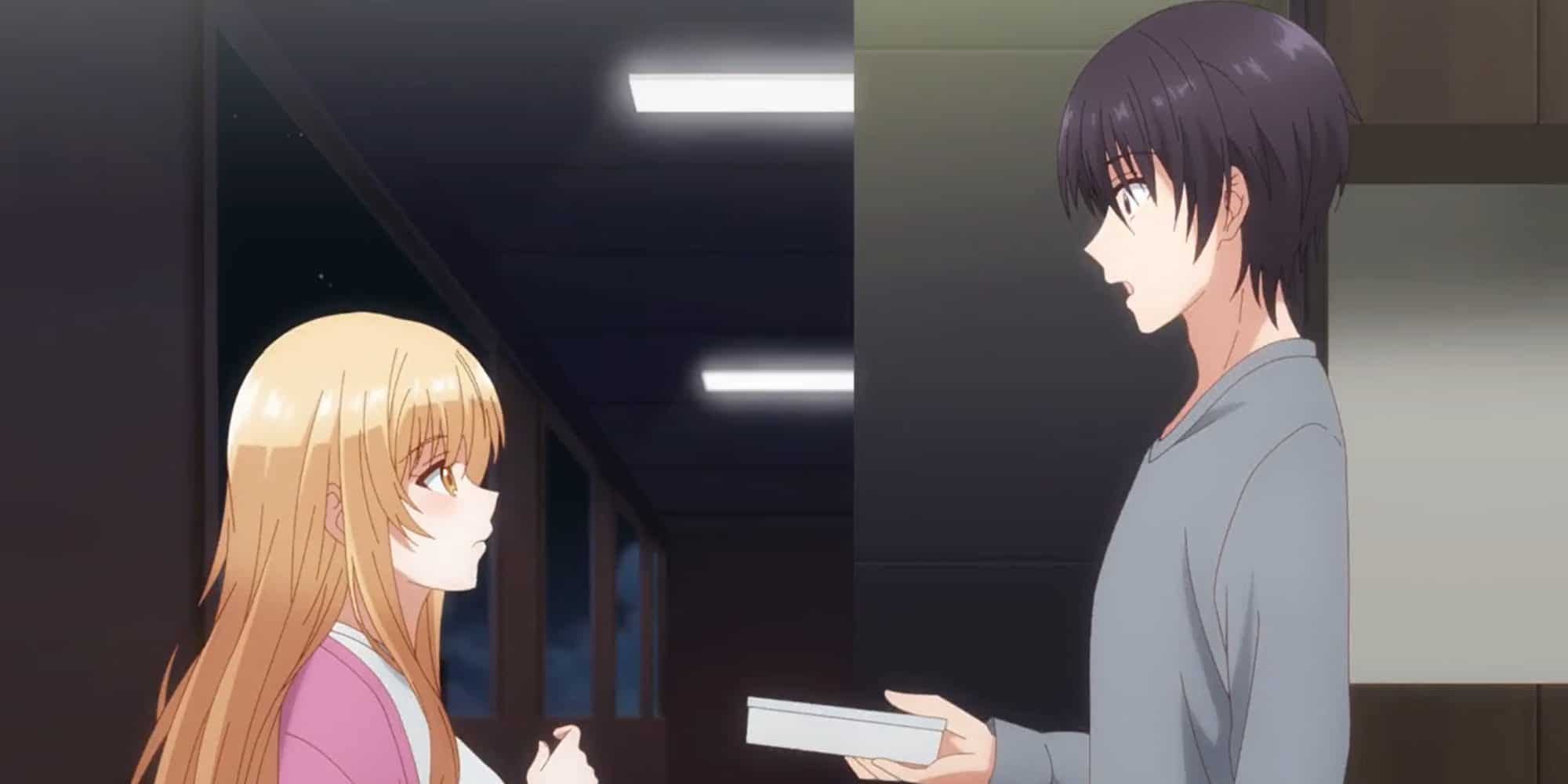 Another wholesome 2023 winter anime is here. Cute, adorable, and simple could be some words to describe the theme of this anime. This recently released anime is something that would probably give you peace of mind. Only if you are looking for a high school slice-of-life genre but not too much-exaggerated expression, then this would be worthy of your watch.

The Angel Next Door Spoils Me Rotten is an anime adaptation that debuted on January 7, 2023. It is directed by Lihua Wang from Project No. 9 Studio, and the script was written by Kiichiro Ochi. The opening song for this anime, “Gift,” is performed by Masayoshi Ishi, and the ending song, “Chiisana Koi no Uta,” is performed by Manaka Iwami, which is a cover of Mongol800’s “Chiisana Koi no Uta.”

The plot revolves around the two main characters, Shiina Mahiru and Fujimiya Amane, who are both from the same school but in different grades. They are not much different from each other, but Shiina is quite a perfect girl; there is nothing she can’t do, and because of that, she is the most popular girl in the school, whom everyone admires and whom every guy wants to date. 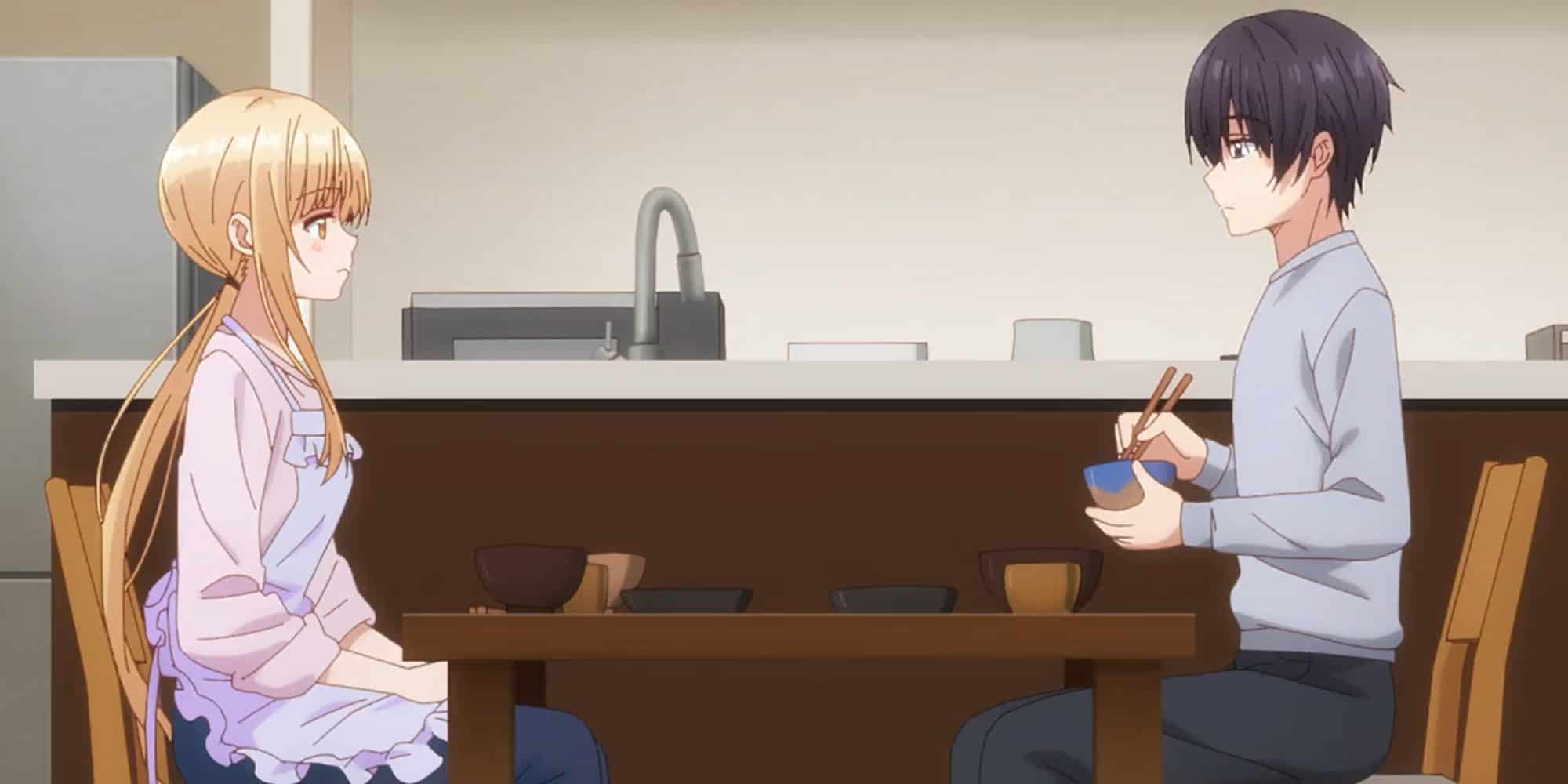 Shiina and Fujimiya having dinner

Whereas Fujimiya is an ordinary guy who’s way out of her league, what brings them together is that they live right next to one another in the same building, and with that, their relationship grows. They are both honest and mature, and they understand each other’s thoughts well. Sometimes they seem like a couple (although not yet), mostly when she is in the kitchen cooking.

Fujimiya usually calls her an angel due to her characteristics, but that is not something she wants to be called. Although she’s popular at school, she’s a loner in her personal life who just studies hard, likes to cook, and has a lot of interest in other things. They’re both nice to each other, and since they are neighbors, they often cross paths, which develops their bond pretty quickly.

The Angel Next Door Spoils Me Rotten Episode 2 Recap: Spoilers

So the episode began with Shiina sitting under a tree, having sprained her foot while rescuing a cat stuck in the tree. When Fujimiya appeared, he acted promptly, bringing her all the necessary medical aid and also carrying her back to her room on his back.

There’s another guy who is just as popular as Shiina, and the girls adore him. So Fujimiya told Shiina that she must be into him as well. But surprisingly, she’s not into him, nor is she interested in making a  boyfriend. Fujimiya didn’t expect her to be like that. But here she is, way different from what everyone thinks of her.

Furthermore, their relationship is rapidly developing because Fujimiya normally eats meals prepared by Shiina, so she came up with the idea of splitting up the cost of groceries between the two so that she can cook for him every other day. And she’s doing it because she doesn’t like her neighbor’s unhealthy lifestyle. 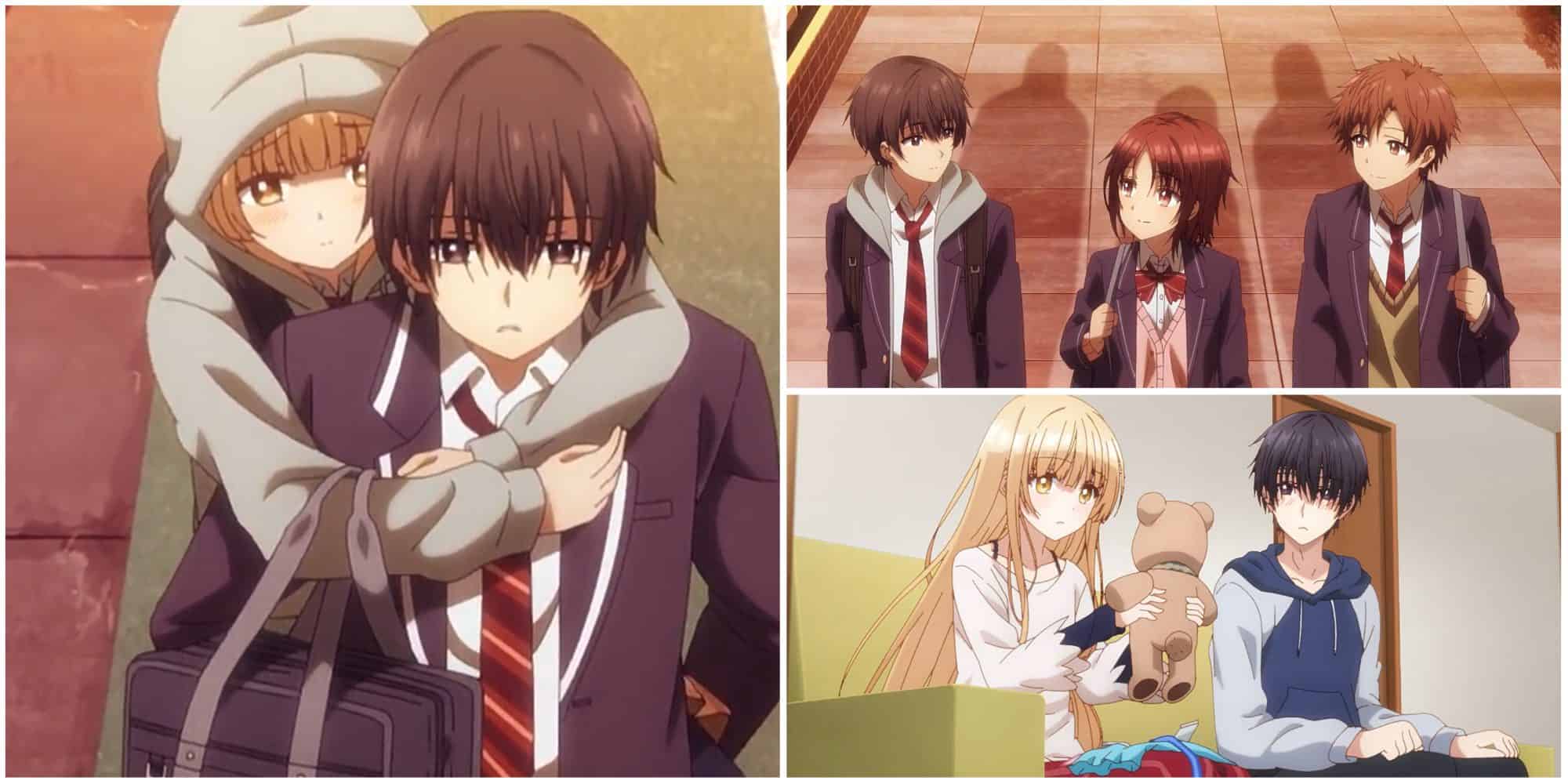 The Angel Next Door Spoils Me Rotten Episode 2 Scenes

Fujimiya is now planning a gift for Shiina’s birthday, but he has no idea what to get her because he has no experience buying presents for girls. So he requested Chitose, Akazawa’s girlfriend, to join him shopping in exchange for a good treat.

So it was her birthday night, and Shiina was surprised at how Fujimiya got to know about her birthday despite the fact that she had not told anyone at school. It was the day when she was leaving his room and totally forgot to pick up her ID card, and that’s when he checked. So Fujimiya surprised her with hand cream, which was very thoughtful as she works hard cooking and washing, so it will come in handy.

Along with that, the other gift was a soft toy, a teddy bear, which she really liked. Despite her popularity, she has never received a present from anyone. It’s because she gets nervous about receiving presents from strangers, but she said she would keep the bear and cherish it because Fujimiya is not a stranger to her.

The Angel Next Door Spoils Me Rotten Episode 3 will be released on January 21, 2023, at 7 p.m. Japan Standard Time, and with that, the time zones for different regions are as follows:

The anime is licensed by Crunchyroll, so you can stream the episodes there. You can also check out the last two episodes if you want to give this anime a chance. The story is building very quickly, so there’s no way it will bore you at any point.