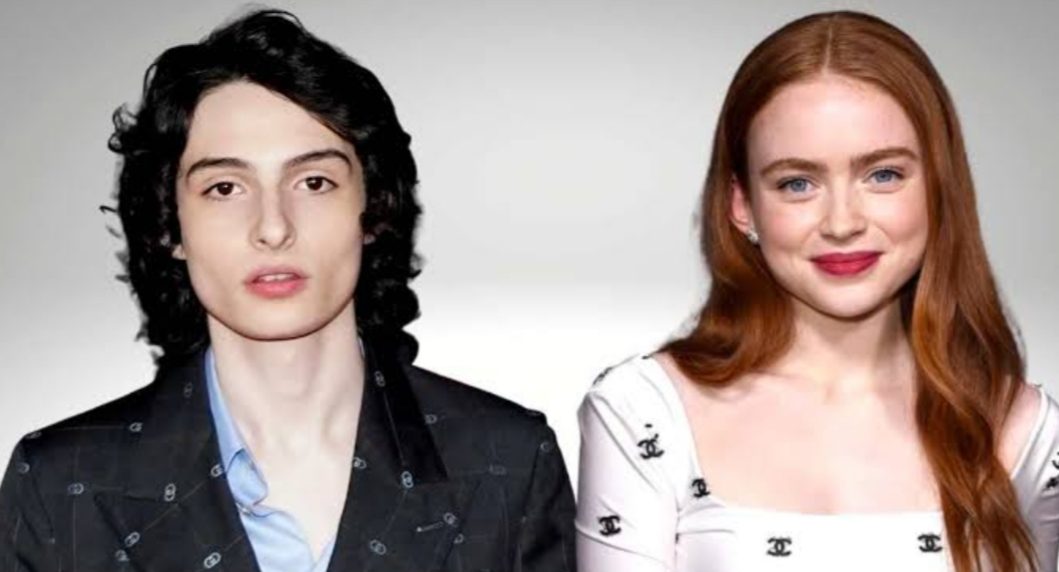 Here, we shall discuss whether Finn and Sadie are still dating. Yes, we are talking about the Stranger Things stars Finn Wolfhard and Sadie Sink. The co-stars undoubtedly share a very close bond, started with a great friendship. It was in December 2017 when they made their romance official to the public. It was at the Fashion Awards in London. Witnessing their chemistry, the eagle-eyed fans were pretty quick to suspect their relationship before they went public. Things are reported to have started between them back in 2016.

Since Finn and Sadie both are co-stars, performing their roles wonderfully in Stranger Things, they initially tried to keep their bond low-key. Both have become quite private with their personal lives, making the fans wonder if Finn and Sadie are still dating. Let’s dive into this piece to learn what’s happening between the two.

Are Finn and Sadie Still Dating in 2022?

No. Finn and Sadie aren’t together anymore in 2022. In other words, we may say that they appear to have ended their relationship. It seems like they didn’t end up well as a couple but is still sharing a very good friendship. Well, that’s a good thing, moreover quite a mature act. Nothing much is known about their breakup. 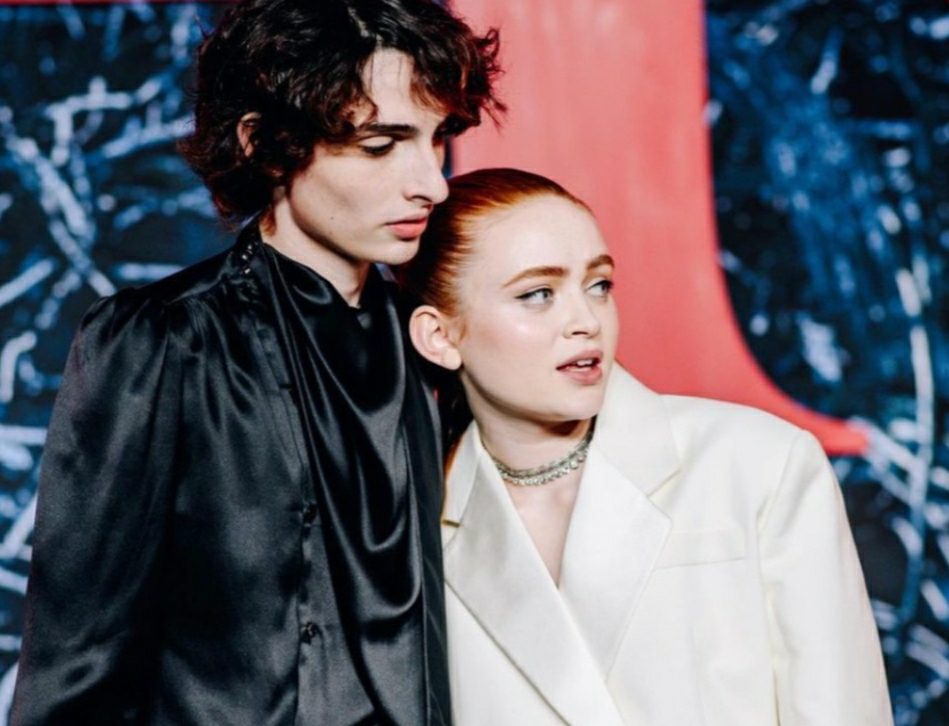 Sadie Sink is very much private about her personal life. Also, in recent days, she hasn’t been spotted with anyone suspicious, making the fans wonder if he is her boyfriend. Looking at the evidence, Sadie is assumed to be single. But, she shares a very adorable BFF relationship with the Stranger Things co-star, Millie Bobby Brown.

On the other hand, Finn Wolfhard confirmed his relationship with Elsie Richter in June 2021. The actor posted a picture of them on his Instagram account, looking very happy together. Even though the post is deleted now, they haven’t sparked any breakup rumors. It’s just that he wants to keep his personal life away from the public. Hopefully, they are still sharing romance, but secretly, hiding from the camera.

Best Wishes to Finn and Sadie for the upcoming days of their respective careers. Hoping to see them together as co-stars in some other projects too. It’s good to see that both have moved on in their lives with no hard feelings for each other.

Also Read: The Cast of Stranger Things and Who They Are Dating? Everything We Know!