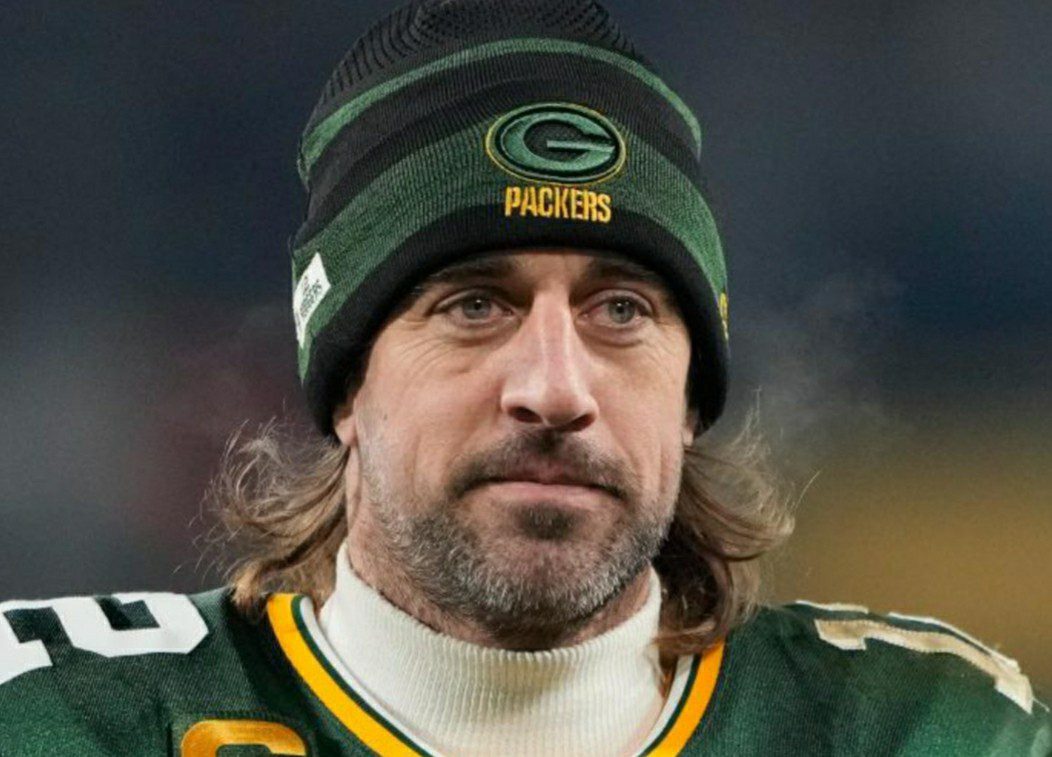 Fans are lately showing concerns about Aaron Rodgers’ Dating History. Before getting into the details of all of his romantic involvements, let’s have a look at what Aaron is popular for.

Originally known as Aaron Charles Rodgers, he is a professional footballer, currently playing for the Green Bay Packers of the NFL since 2005. Talking about his position, he plays as the quarterback. To date, he has achieved quite a lot. That includes Pro Bowl, Super Bowl Championship, NFL Most Valuable Player, Bart Starr Award, and also Bert Bell Award. This has been possible only because of his immense dedication to football sport.

Knowing his versatility in the sports field, fans are curious to learn whom Aaron Rodgers has dated so far. Being a sports star, he has involved himself romantically with quite a few high-profile women from the industry. Here is what we know about Aaron Rodgers’ Dating History.

Talking about Aaron Rodgers’ Dating History, Shailene Woodley makes a list. In case you are wondering, Shailene is a versatile actress popularly known for portraying the character of Amy Juergens in The Secret Life of the American Teenager.

Some of her other great works include Big Little Lies, Final Approach, The Descendants, The Fault in Our Stars, Close To Home, etc. You will be happy to know that Shailene is set to release her upcoming works- Three Women and Misanthrope. At present, she is busy shooting for her new film, Ferrari.

Aaron Rodgers started dating Shailene Woodley in the mid of 2020. But they kept their engagement a secret until she opened up about it on The Tonight Show Starring Jimmy Fallon last year. She flashed her sparkling diamond ring. Still, they didn’t seem to be serious but appeared to be very casual. 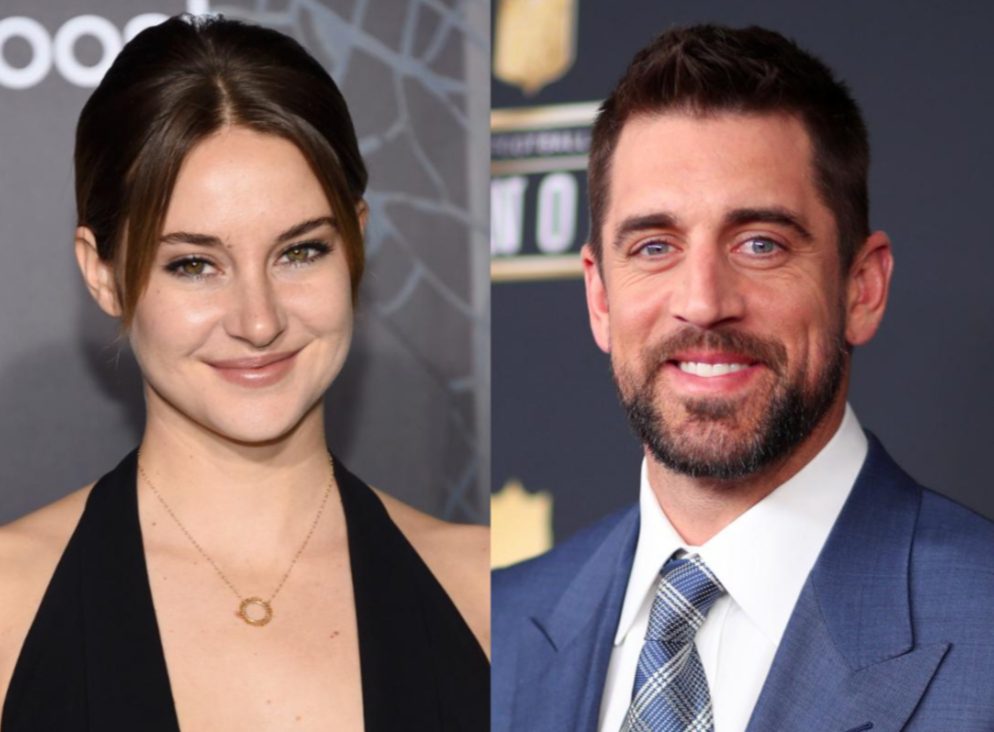 But Aaron made it very clear that he was very happy to start his new journey with Shailene. In addition to this, the football quarterback also confessed that the next step he was willing to take was fatherhood. He called it to be a fun challenge. They kept supporting each other. Meanwhile, Aaron Rodgers and Shailene Woodley also traveled to Hawaii and spent their vacation.

Well, not everyone is destined to be together. Aaron Rodgers and Shailene Woodley called it quits on 16 February 2022. They cited the reason for their split to be amicable. They again appeared to have gotten reconciled. But, No. This time Shailene felt like everything was on Aaron’s terms, and she wasn’t at all happy. However, people aren’t surprised by the news of their separation, as some even reported Aaron to be a complicated person.

How can we forget about Olivia Munn, being once romantically related to Aaron Rodgers? Talking about her, Lisa Olivia Munn is a wonderful, stunning actress. Some of her acting credits include- The Predator, Love Wedding Repeat, The Gateway, Beyond the Break, Perfect Couples, Six, The Rook, etc. 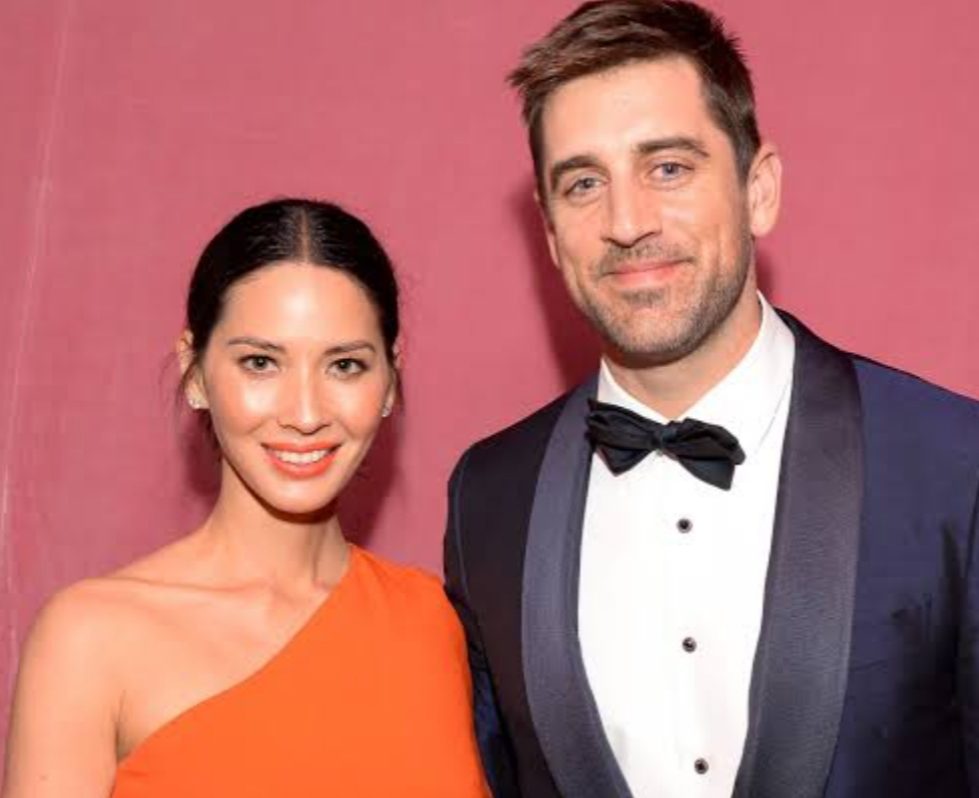 The first time when Olivia met Aaron, she didn’t know about his profession. She found him attractive and asked, “So, what do you do?” It was in April 2014 at the Academy of Country Music Awards in Las Vegas. After a month or so, Olivia Munn and Aaron Rodgers started sharing a romance. However, it turned bad, eventually breaking up after three years. They are still on good terms, maintaining friendships and wishing the best for each other.

Also Read: Who is Aaron Rodgers’s Wife? Joe Biden Has A Special Message For The NFL Player!

It seems like the football quarterback has a weakness over actresses. Aaron Rodgers’ Dating History also includes Jessica Szohr. She has done numerous films, and some of the hit ones are- Two Night Stand, Clover, Club Life, and Brightest Star. On the other hand, Jessica is also known popularly for starring in Gossip Girl, Complications, and The Orville (since Season 2). 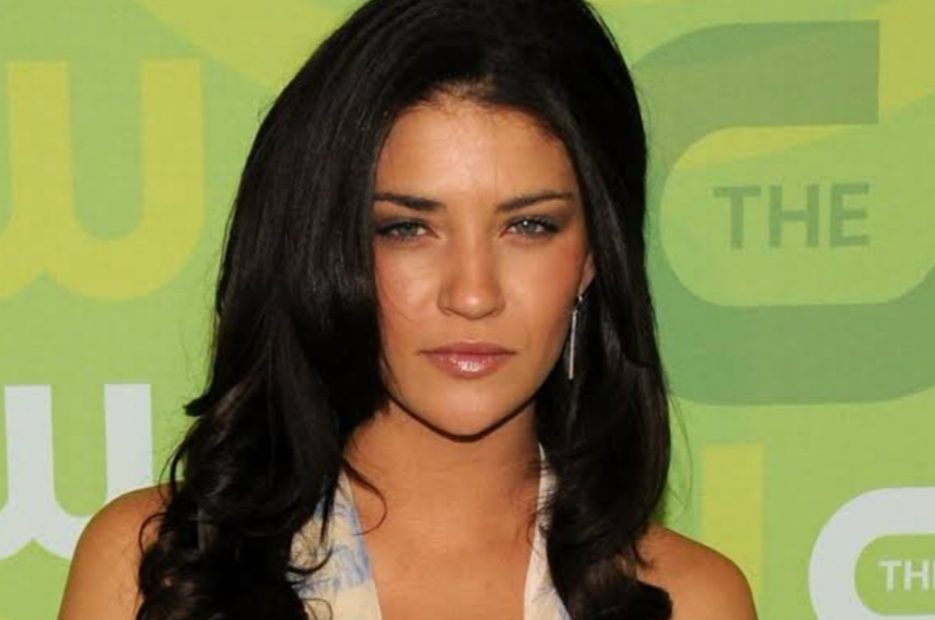 Back in 2011, Aaron Rodgers and Jessica Szohr dated. But, they parted ways because of Jessica’s hectic schedule. At that time, they couldn’t stay together. Despite their split, they thought of giving it another chance and got back together over a holiday, along with Taylor Swift. But, it didn’t work though.

Erin Jill Andrews also makes it to Aaron Rodgers’ Dating History list. Talking about her, she is primarily known as a sports broadcaster. She is majorly known for her service as a commentator for ESPN and Fox Sports. In addition to this, she also ranked third in Dancing with the Stars Season 10. 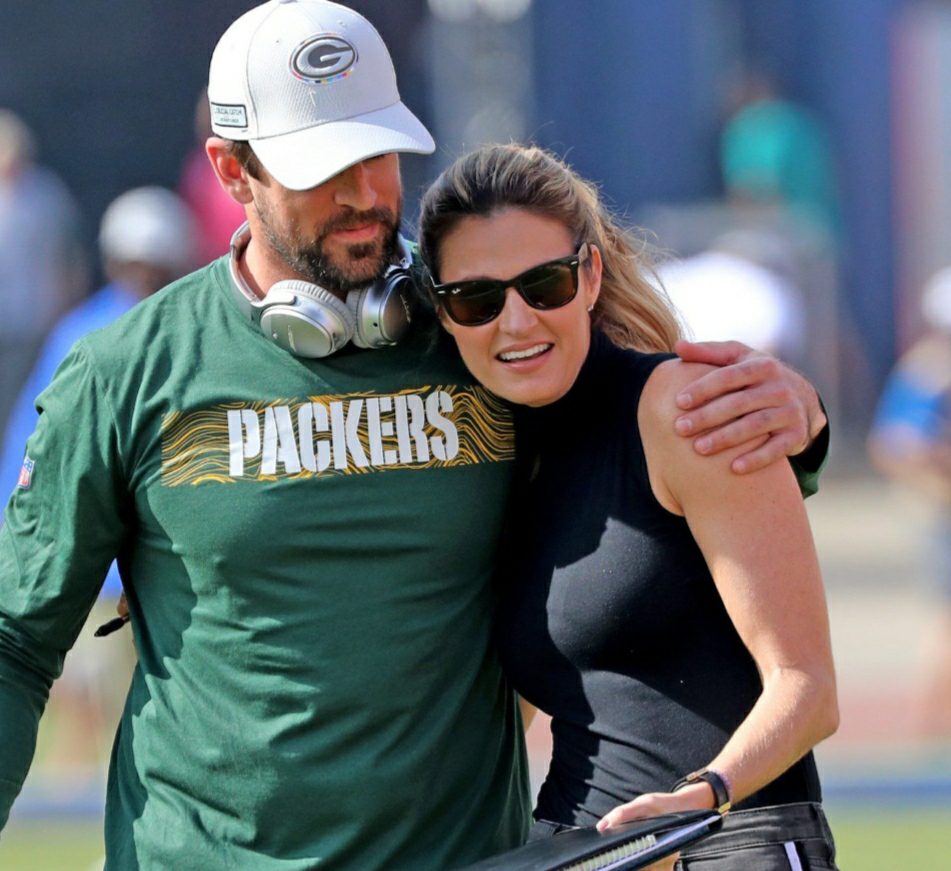 However, Aaron Rodgers’ relationship with Erin Andrews was rumored to be romantic. Things started to circulate after both of them were spotted having lunch together. We wonder how some people are quick enough to judge or suspect. When asked about what was there between them, the football quarterback stated that it wasn’t anyone’s business. So, it’s not confirmed, though.

Best Wishes to Aaron Rodgers for the upcoming days of his life. It’s good to see him have moved on and appear to be very happy. You may give Aaron a following on his Instagram account for more updates.